I love it, it’s like using any of my target languages in any situation 😄

“He better practice his singing voice”. 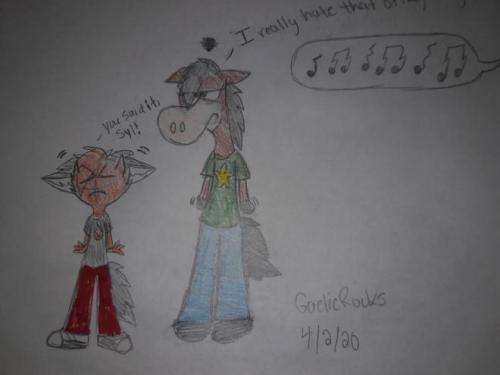 “Feel the Rhythm in your body”. 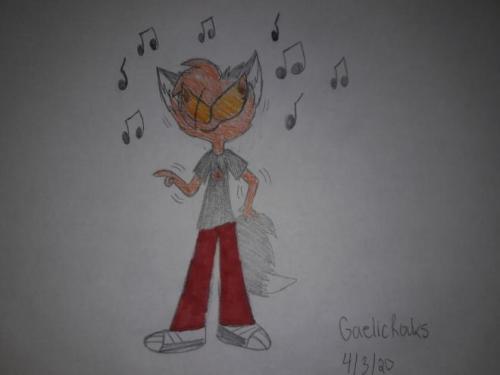 My writing buddies @green-hunter-05 + @theblackdeviant created a challenge of writing a of something random that one of us chose within 24 hours. If you’d like in, contact us — we’d love more challengers! @storybot

This challenge was: SUPERNATURAL

The Witch Queen cast a cruel gaze over her creations. The men who had once doomed her to a grizzly demise now lived in the grey between life and death; shunned during the day and no longer able to find solace at night.

“The hunters have now become the hunted,” she cackled, her voice echoing throughout her cavernous lair. “Be gone from my sight!”

With a rush of air, the men were thrown from the cave and welcomed by a cloud-filled night.

There were seven of them in total, each one a Lord and member of the Privy Council. The same council that hunted and judged the witches of Scotland.

A shudder ran through them, as the cool night air hit their naked flesh. All at once, their tumultuous thoughts crashed into each other within everyone’s mind. Unbeknownst to them, they were now able to communicate telepathically. Three of the men mistook the voices in their head as demons, coming for their souls. Frantically praying, they blindly ran towards the gorge, tumbling over into the awaiting ravine. Their voices stopped echoing in the other men’s heads.

The moon became visible as the clouds were swept away by an invisible force, a high-pitched laugh floating on the wind around them. An instinctual pull had each man looking up into the sky as the moon’s soft glow bathed them, sending shivers down their spines.

One by one they fell to the floor, fingernails clawing at their now restricting skin.

“What’s happening to me?!” One man’s frightened voice screamed out. His screams turning into a guttural howl and as each man morphed into the monster they had been cursed to become, a chorus of howls left their elongated snouts.

A feral urge spilled over, quashing the need to remain proper and gentile, and they began attacking one another. Ripped hair flew as fang and claw gnashed against those they once called friend. Blood covered the ground as the jugular of one was ripped open by another and as his lifeblood drained his body became that of a man again.

Stop! Stop it, will ye! One man’s inner voice shouted.

The werewolf, his snow-white fur stained with blood, turned away from the deceased man’s body and licked his lips with a snarl. And who are ye to command me?

The creature’s red eyes glared, taking in the black fur that covered the large animal in front of him, I should hae known it was ye, Grant. Always the empathetic arse.

And what are ye thoughts on this, Brodie? Saunders swivelled to face the quiet, smaller werewolf with greying fur.

On who shall lead? The white wolf stalked menacingly over to Brodie.

Of course, it’s yeself, Saunders. Standing on his haunches, he clumsily bowed to Saunders. The smaller fell in behind his Alpha as they both turned their attention onto Grant.

Saunders halted at the imposing figure standing before him. Grant had always been the bigger of the two however he was more a gentle giant whereas Saunders ruled with an iron fist… now with large yellow fangs and claws. Even with the snivelling Brodie by his side, he didn’t like his odds, not without knowing what this new body of his could really do.

Be away wit ye, Grant. I willnae warn ye again.

“And that was how the Anchéad were born, my darling.” A man with unruly black hair explained, nuzzling his little daughter’s forehead with his nose.

“Anchéad?” She spoke the foreign word slowly, not wanting to get it wrong.

“Very good! It’s Gaelic,” he smiled, “it was the word they gave to the first werewolves.”

“And we’re their descendants? I don’t want to be related to that mean white one!”

“Fear not, wee one,” he said, scooping her up into his arms. He carried her over to her bed, gently tickling her ribs, “Grant was our kin.”

He placed her down, kissing her cheek and rolled her over. She was already fast asleep as he tucked her in.

The man gazed outside the open window, out of habit rather than need. He already knew, and welcomed, the moon’s bright gaze. A shiver ran down his spine. Taking one more look towards his daughter’s sleeping form, he jumped out of the window and landed heavily on top of his wife’s flowerbed. He had already transformed into his werewolf form and joyfully bounded towards the sound of his brethren’s howling… later he would, apologetically, deal with the garden.

He did not see the red eyes watching from the shadows.

i have decided to return to the studyblr community after a 4-year break after remembering how much good it did me back then:)

here’s a little about me as introduction:

location: i study in scotland and im doing an erasmus year this year

interests: i like to keep fit, watch shows under the guise of study, sing badly at the top of my lungs, cooking

something im looking forward to: going back to my home uni for the last 2 years of my degree

academic goal: to complete my semester in germany to achieve a proficient B2 level

how do i study: at uni ive moved to almost entirely online but for the sake of learning for learning ie. rn bc i dont have class ill be writing and rewriting notes

im just again on tumblr after some time break so let me ease back into it and catch up with everything. i dont have any study buddys but if your up for it let me know :) 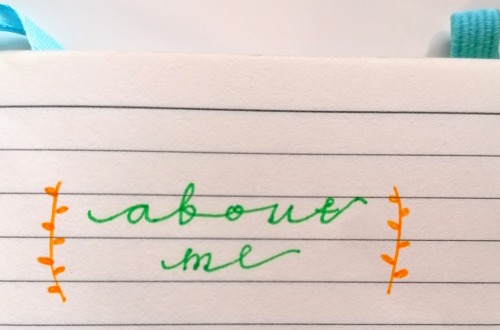 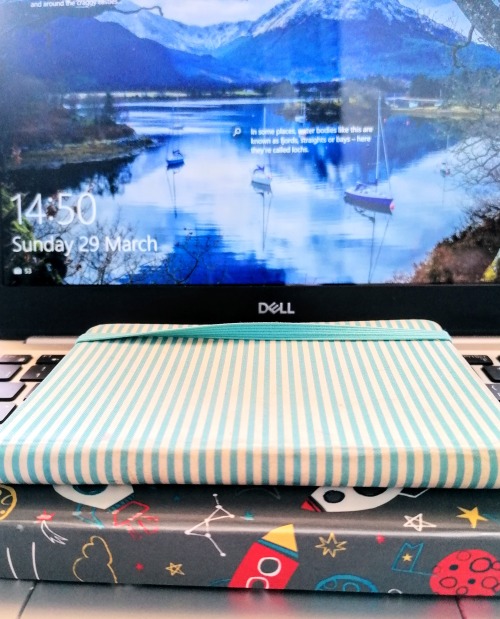 “Pfft, What a bunch of jerks”. 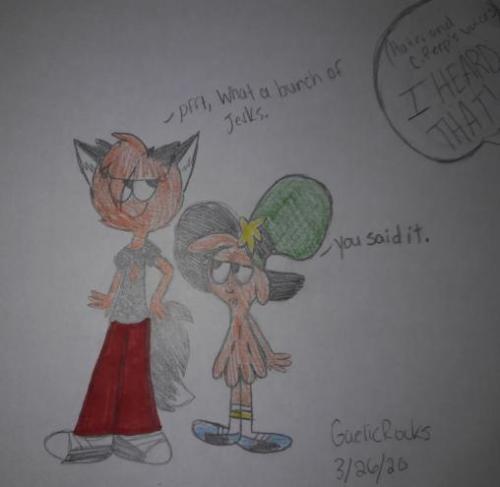 03.28.20 Final exam grades came out and I got 99% on the animal physiology final. I ended up with a 3.9 this quarter which is great! I have not studied a whole lot over the break (which feels way shorter than last year), mostly because the only thing I have to work from is an old syllabus and a list of textbooks that were on reserve in the library which is obviously closed due to COVID. The genetics course I am taking in spring quarter (online) doesn’t have an assigned textbook, and canvas hasn’t been published yet. I start on Monday (9:00am), so hopefully the professor is tech literate and will publish canvas before then. Wish me luck!

[Picture featuring framed heart anatomy drawing labeled in Scottish Gaelic that my partner got me for V-day :D] 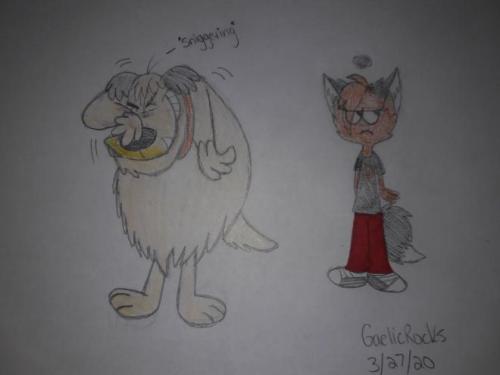 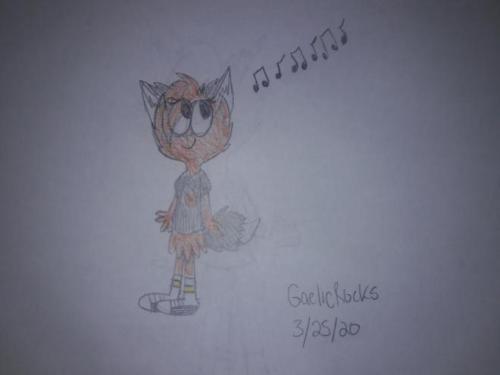 (“Gáildhig” is the native word for Scottish Gaelic)

Currently on my 43 day streak on Duolingo, and thought I’d post some basic sentence patterns for Gáildhig (gah-lik). When I first started studying Japanese what got me through a lot of conversations was learning sentence patterns (which were heavily emphasized by the podcast I was listening to), that I could pop new words into when I learned them, instead of learning a lot of vocabulary I would forget easily.

So here’s the sentences I’m seeing most commonly, mostly from Duolingo and LearnGaelic! And some words to fit into them for the absolute beginners.

–Words in parentheses are pronunciations of the previous word–

Seo is translated to “This is”, since they are both demonstrative pronouns. Seo cofaidh (shoh cawfee) means “This is coffee”. You, in this situation, are demonstrating that this is, indeed, coffee.

Tha is usually translated as “Is” or “It is”. It can be used similarly to Seo, but is a personal pronoun rather than demonstrative. It is a third person pronoun much like ‘he’ or ‘she’ (which in Gáildhig is e (eh) and i (ee) respectively). Tha  gràindeag (ha granyak) is “It’s a hedgehog”. Tha gràindeag stampa (hah granyak stahm-puh) is “The hedgehog is cute.”. In the last sentence, rather than being “It is”, it functions more like “is”.

And… that’s it! Here’s ten more phrases to practice your Gáildhig! 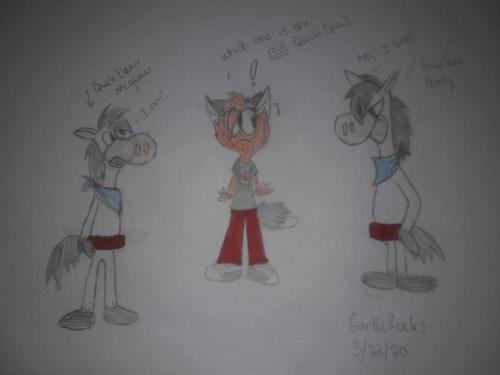 I had this on repeat for over an hour upon first hearing, and think I had chills the entire time —gorgeous!  And impossible to sit still through :)

[It is World Meteorological Day today.] 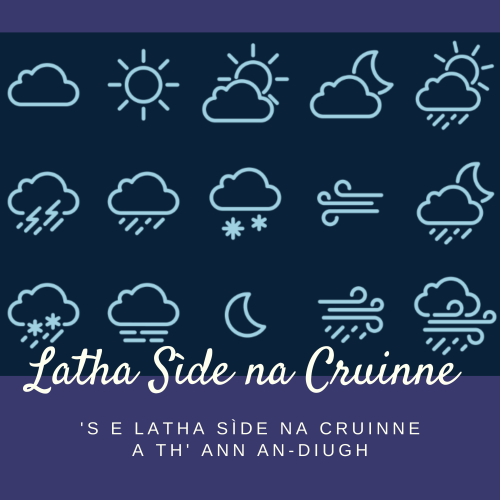 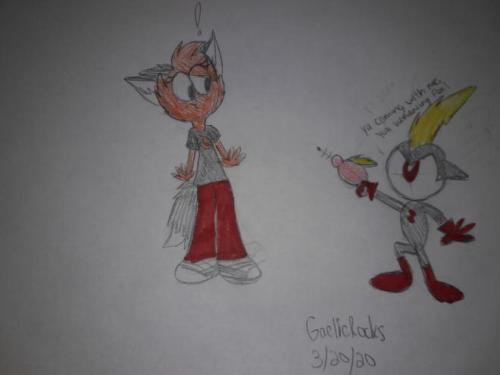 10. Is there an interest that the entire system shares?

Hmmm. Not the entire system, but a lot of us like to draw.

12. Does anyone speak a different language than the body’s?

Sort of? Dette’s trying to learn Gaelic. A since-integrated abuser introject could speak like seven languages (Hebrew Arabic Greek Japanese English maybe more) but obviously since we only know English, French (not fluent), and spanish (also not fluent) he lost the ability.

In the middle of the galaxy, I wandered off to find a adventure I’ve always use my orbble juice to help me travel through planets and universe One day I’ve found a planet that’s very desert and western I landed on the dry, sandy floor I looked around to see if anybody is there but no one is there I decided to take a walk on the desert place I felt hotter I didn’t have water with me or food I didn’t even found a oasis While I was walking through a hot desert my legs can’t walk no more I fell on the dry floor hopefully someone will see me walking by. Suddenly, someone is walking by with a cowboy outfit and found me on the floor lying without moving.