In an alternate universe

I just started a new (actually quite old) anime called Nadia: the secret of Blue Water and I kinda like the Intro.

And a new day will come….

Doing some transcription today, from the April 2003 issue of NewType USA. 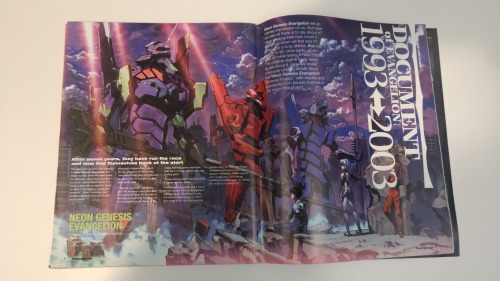 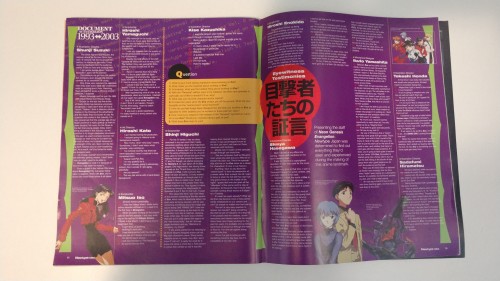 Summary: PASWG is an anime centered around these two angels, Panty and Stocking Anarchy, and a priest named Garterbelt. The dilemma the Anarchy sisters face is that….well….they were kicked out of heaven because 1. Panty is horny on main, and 2. Stocking is an extreme glutton. They land in Daten City, where they are presented with the task of exterminating spirits. The spirits drop heaven coins when killed, so the Anarchy sisters have to collect a certain amount of these heaven coins so they can get back to heaven. Oh, and there’s also stripping scenes every time they transform, so this had the repressed baby gay in me panicking the first time I saw it.

Now onto the review! 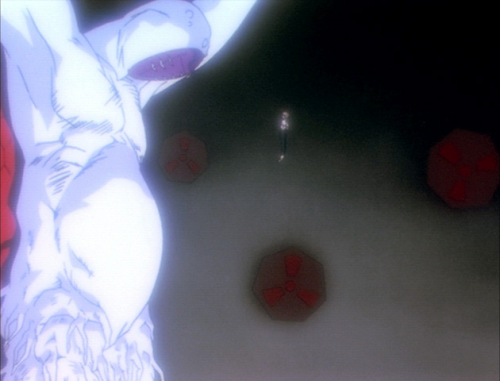 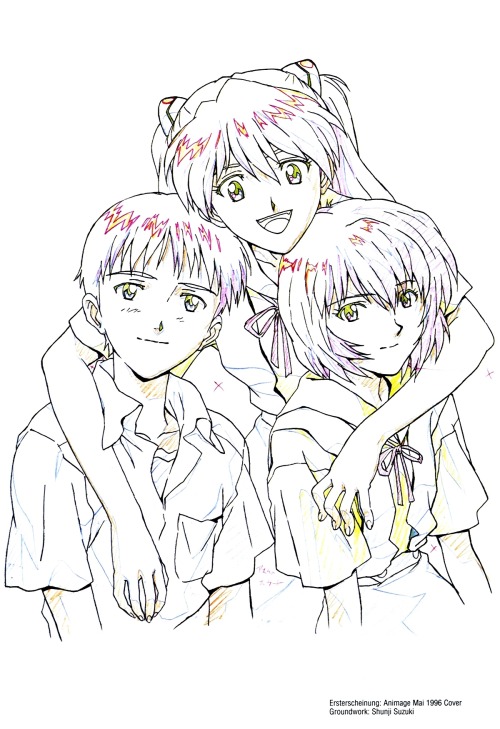 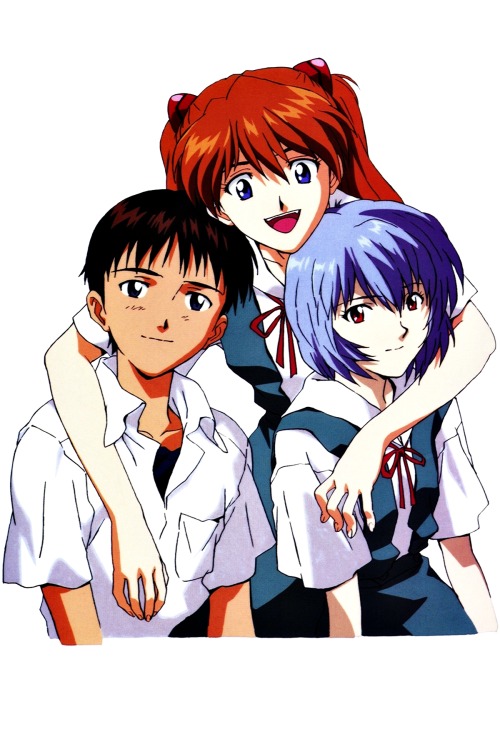 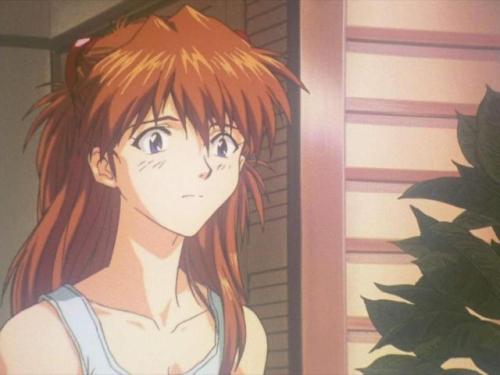 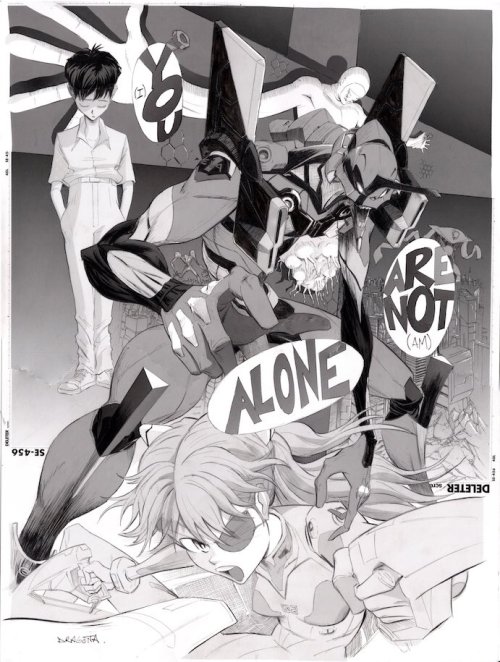 actually,, queens of my youth 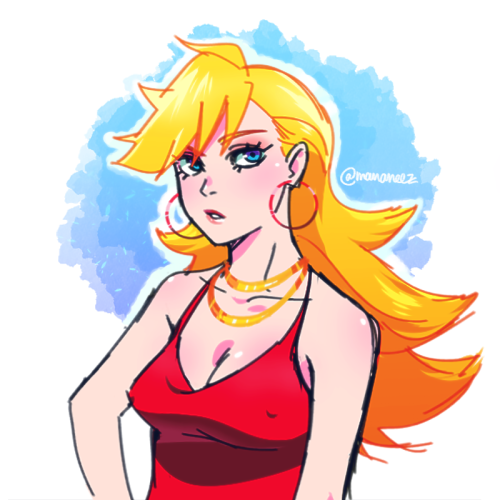 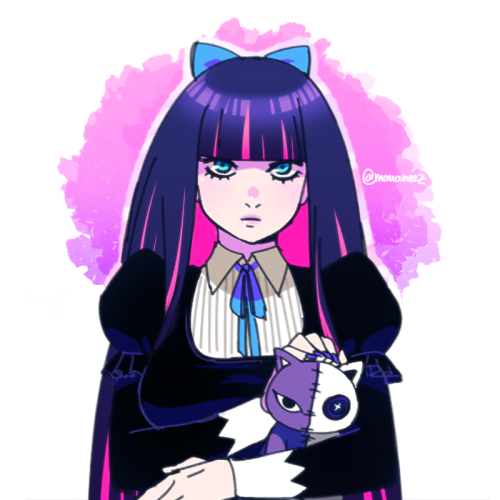 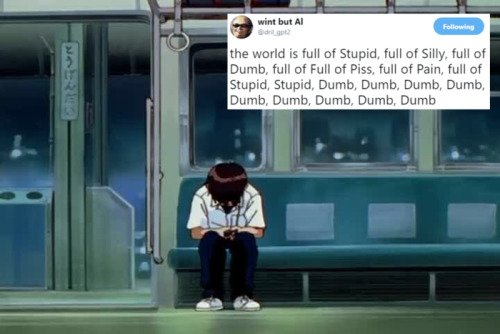 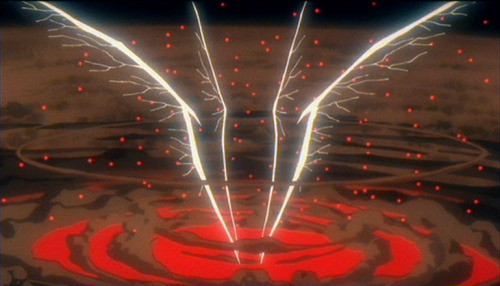 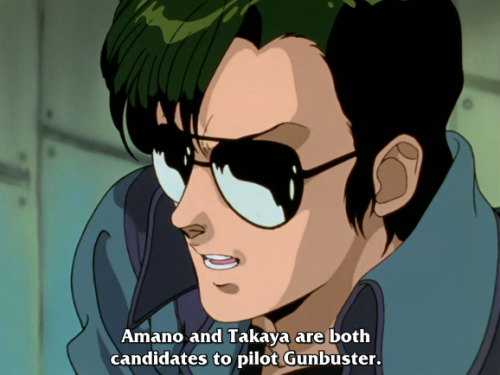 #Kochiro Oota, #Coach, #gunbuster, #gainax, #Hideki Anno apparently wrote a male character???, #I identify with??, #goals, #hero, #can I be your cat, #TOP wo narae, #top me, #first time in the show they say the thing
0 notes · See All
cuteyfoolyPhoto 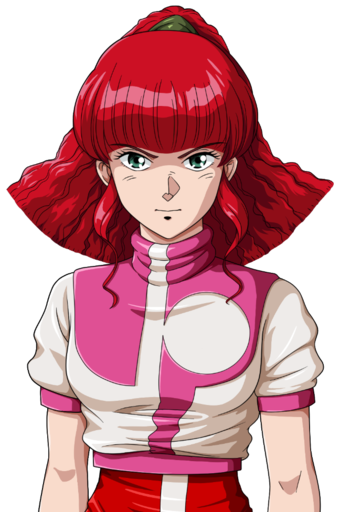 So I finished Brigadoon. Thoughts as follows:

- How bad can we make one teenager’s life in 2 episodes? The answer may surprise you!
-  Please show me Buzz Aldrin punching a robot in the face. I do not buy his ‘very nice chubby American’ personality otherwise.
- Time loops are dumb.
- The ending is missing about 5 minutes, and makes no logical sense, a fact that the characters themselves seem to skirt around by offering solutions which are then ignored for no reason.
- The bully girl who *pushed protag off a bridge* gets to be happy. Because she can still bully the protag. Look, she’s smiling as she’s pulling her hair! See, everything has returned to normality! This is clearly a good ending!
- The entire population of Japan apparently has 2 braincells between them. And one is set to “blame everything on one school girl despite seeing evidence with your own eyes”.
- I am glad that female monsters and male monsters get exactly as little personality and character growth. Namely absolutely none.
- President Nixon’s complex motivation regarding his dead Japanese friend is completely baffling.
- I am okay with everyone in the future being cats. I am confused why they are not cats, when no other humans were shown until the ending shots.
- Pink Robo-lady was everything I hoped for. A+++ I have a strong urge to draw her going drinking with Renais.
- Why did you not give Marin the robo-dick, Sunrise. She earned the robo-dick. Give her the robo-dick, darnit!

#brigadoon, #slightly disappointed, #however its sunrise, #they at least don't run out of ink in the last episode, #like SOME mecha companies do, #GAINAX
0 notes · See All
Next Page