Characters from cartoon tv series that I had a crush on!

why am I saying “had”

Reply with your own :0 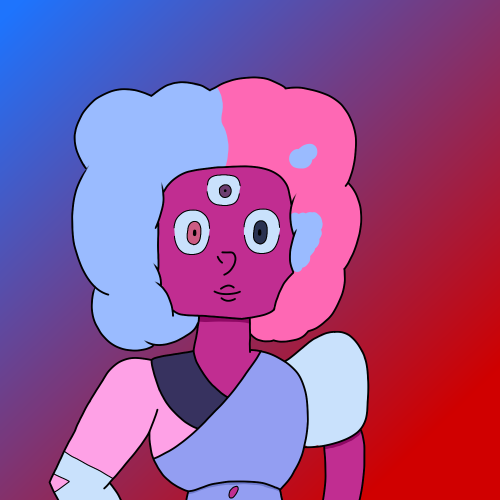 What made Garnet become more open with her feelings

Why Garnet separate in ¨Now We’re Only Falling Apart¨

I’ll try to however only the ones that interest me like this one:

A commander but also a fashionista 👀

I finished steven universe future today and ohhh my god. I don’t think i have ever cried so hard in a show in my entire life. I’ve been a fan of SU since middle school and watching steven grow up and everyone change around him was aaaakldsajf. I’m sad to see this show go but oh my godd it was so good. (btw i know it was released like last year, but i still wanna talk about it so >:3 )

Author’s Note: At long last, the long-awaited conclusion to Part 1 of Steven Universe: Alternate Future is upon us! This may seem like an innocuous love letter to the mockumentary genre (I even watched This is Spinal Tap on HBO Max for inspiration), but the ending will change everything you will see in this chapter! But I’m through being dramatic, let’s boogie!

Synopsis: A Black Rutile and her partner White Topaz want to get answers from Steven.

And Lauren Ash as White Topaz

“Is the camera ready, Topaz?”

“You idiot, you forgot to turn on the lens!”

“Oh my goodness, I am so sorry, my Rutile, let me fix that!”

A camera was turned on inside a black-colored dropship, where a matching-colored Rutile in a green visor and white cape sat down in a captain’s chair, confident and charming. “Hello, universe!” the Rutile greeted. “My name is Black Rutile, and welcome to Eye on Era 3, the special interview show where we discuss with Gems about the changes a certain Steven Universe brought to our proud culture!”

“And I’m White Topaz!” the Topaz operating Black Rutile’s camera turned the lens to herself and cheerfully waved to the audience.

“Oh, sorry!” White Topaz muttered and turned the camera back to her superior.

“Anyways, we’ve traveled across the stars to chat it up with all sorts of Gems.” The Rutile continued ecstatically. “From Pearls free from slavery, to proud Emerald pilots! Agates with no one to order around, Lapis Lazulis thinking they’re lost in the world, and even a few fusions here and there! But today, we’re gonna get answers straight from the mouth of this so-called "new Pink Diamond” himself!“ she stated, making air-quotes while calling Steven the new Pink Diamond.

"My Rutile, we are closing in on Earth.” A Citrine piloting Black Rutile’s ship announced. “Is there any good spot you’d like to land?”

“Let’s try that Little Homeworld place I’ve heard so much about.” Black Rutile suggested. “We’re bound to get tons of special guests there.”

“Yes, your clarity.” The Citrine complied, and she returned to her station.

“In case you were stuck in a Kindergarten for the past couple hundred years, Little Homeworld is where tons of Gems formerly corrupted by the Diamonds at the end of the Rebellion have made their home.” Black Rutile narrated over footage of Little Homeschool. “The number one hotspot of this little bit of home is Little Homeschool, where Gems from all over come to learn how to mingle with the life on Earth and let go of the old ways.”

“Hey, you think maybe we could go to that place, BR?” White Topaz grinned eagerly.

“Don’t forget about our plans.” Black Rutile said under her breath to her Topaz bodyguard. “I mean, we should be nearing Little Homeworld any minute now, so stay tuned!” 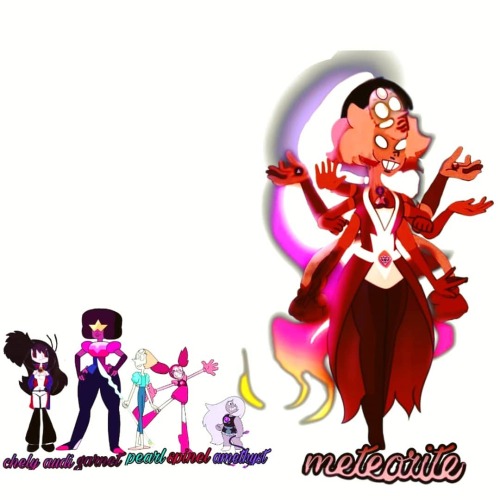 Some lesbians for your dash 💛

Based this piece off of Killmonger’s armor in Black Panther! Made it shortly after the movie came out.