Don’t act like this didn’t just warm your heart 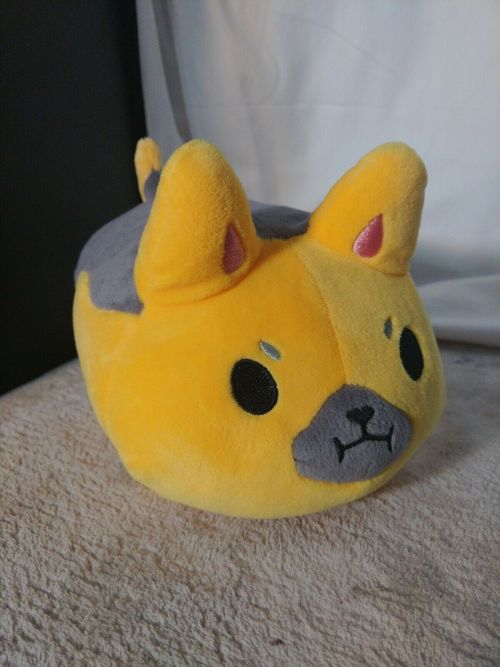 Day 17! Who said witches can’t have a puppy familiar. (Based on my baby girl, Luna) 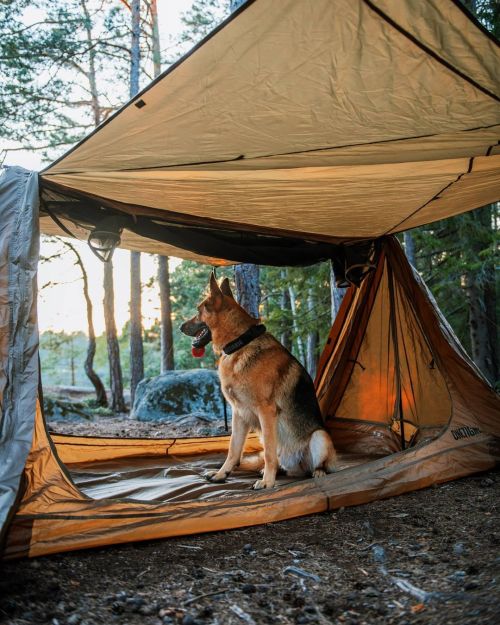 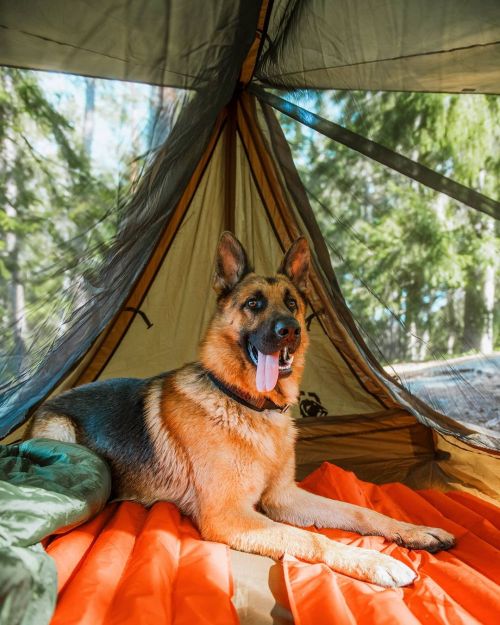 I used gel pens for the confetti 🎉, marker for background🌌, and colored pencils for Diva🐕 and the cake🎂.

Pet portriats. drawing animals is just so fun @maiikawriter thanks for the gorgeous model ❤️ 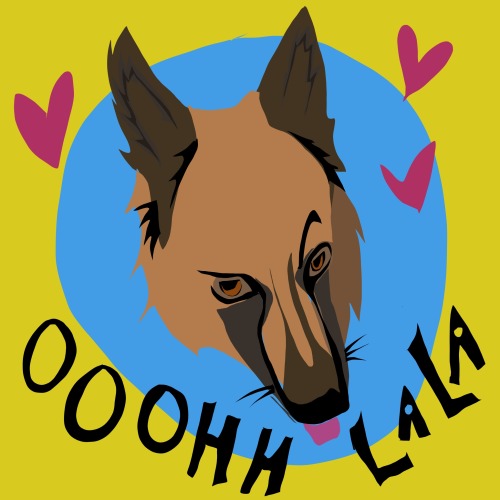 Little Kitty is never stoked about Sweetie’s new-found calmness, because it means we let her chill in their room whenever.

Does anyone else have this thing where you may be neutral or slightly dislike something innocuous, but then as soon as you see someone say you’re a bad person if you don’t like this thing you change to actively hating it?

In other news I now hate chihuahuas.

#chihuahuas, #like it’s an unhealthy breed from the start, #same as, #pugs, #german shepard, #and, #English bulldogs, #yet if I don’t like them, #I’m a bad person because someone bred them like that?, #that’s not my fault, #and people can dislike whatever breed they want, #as long as it’s not for something fake, #like bulldogs aren’t actually more aggressive, #so I could see not agreeing with that reason, #but chihuahuas are more aggressive than other breeds, #whether that’s because of no training or in reaction to humans actions, #doesn’t change the fact that they do attack people more often
0 notes · See All
biggsteppyText

My dog just got onto my bed and layed down.

You see this would be fine if I wasn’t already on my bed and if my dog wasn’t a 200 pound German Shepard that’s twice my size. Help

Meet my new dog Maximus who I lovingly call Maxi-pad 😂

saw a german shepard puppy a few minutes ago with the most beautiful gait- couldnt have been even five months old, but the most beautiful show gait so i stopped the owner to ask about the dog. white pawed shepard, purebred for show. i could see the start of those low german shepard show hips, and the dog was so even tempered and attentive to the owner. im not into dog shows but if youre big in the dog scene in wisconsin, keep an eye on that line of white pawed shepards.

#i cant remember the name of the breeder, #but good lord that was a good dog, #show dogs, #german shepard
1 notes · See All
theflamesaregrowinghigherText

I think my realistic arts getting better what about yall..?