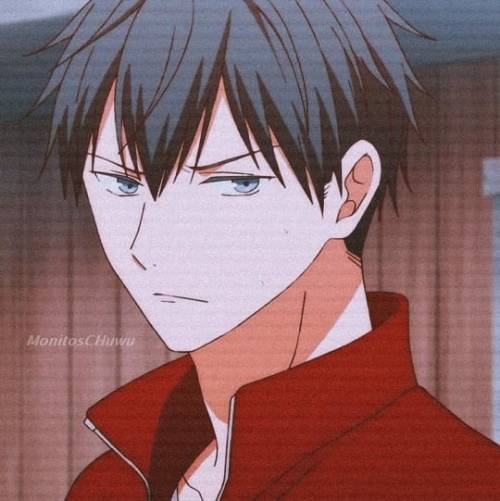 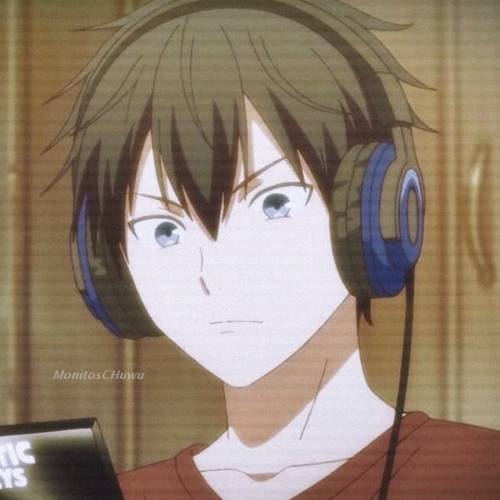 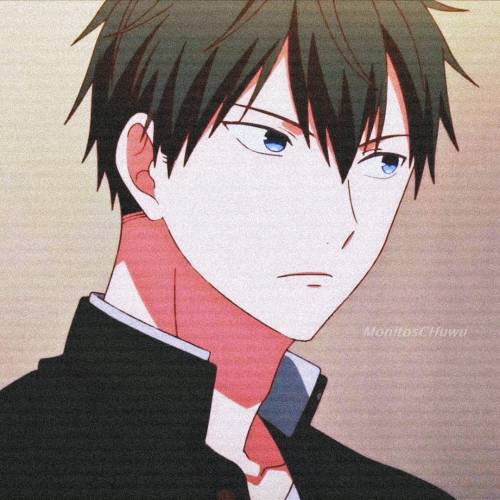 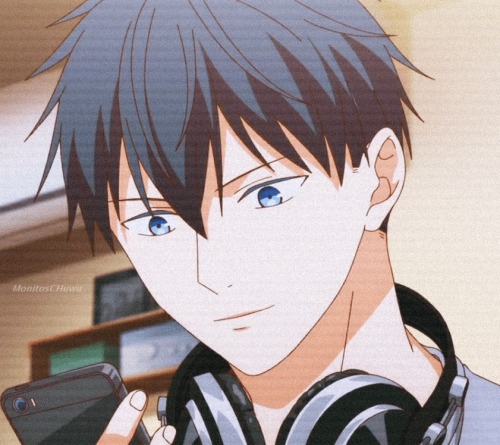 Man I’m really taking a leap back in time, feeling like my high school self, just staring at these cute oblivious fuckers like when 👏do👏you👏kiss👏already👏

#given
2 notes · See All
harukis-cigaretteText

I think it’s important to take into account that Yuki is someone Mafuyu loved unconditionally, he was the person who was by him under every circumstance so how could he possibly let him go so quickly. That’s not to say that he hasn’t let go though, he’s clearly made progress and is holding on to that love he had for Yuki but he has moved on. Mafuyu is with Uenoyama now and it’s pretty clear to see that he is in fact in love with Uenoyama - sure he thinks about Yuki time to time but can you blame him? Let’s be realistic, no one would forget about someone they loved so dearly in a short amount of time.

Haruki: Sorry it took me so long to arrive, I broke down on the way here

Akihiko: Oh, is your car okay?

Crying because they were literally so in love 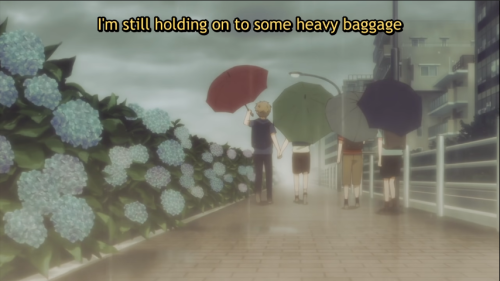 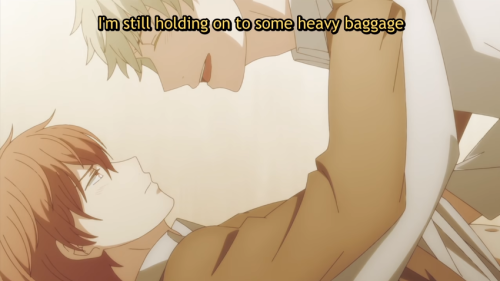 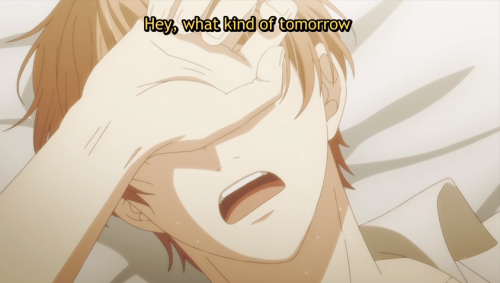 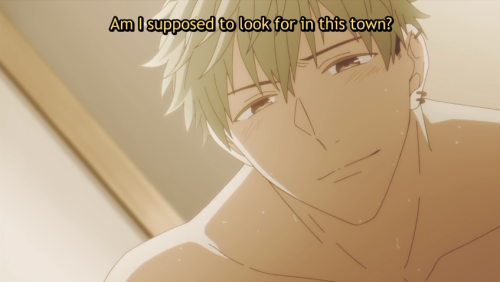 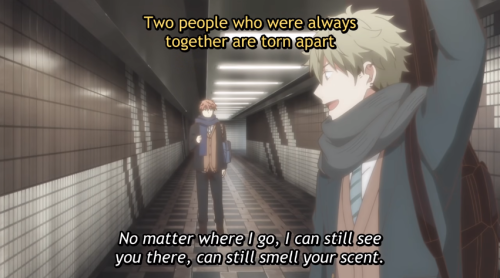 #given, #mafuyu, #mafuyu sato, #yuki, #yuki yoshida, #anime, #i don't even care about uenoyama, #i just want to see these two happy together
6 notes · See All
miyakuliPhoto 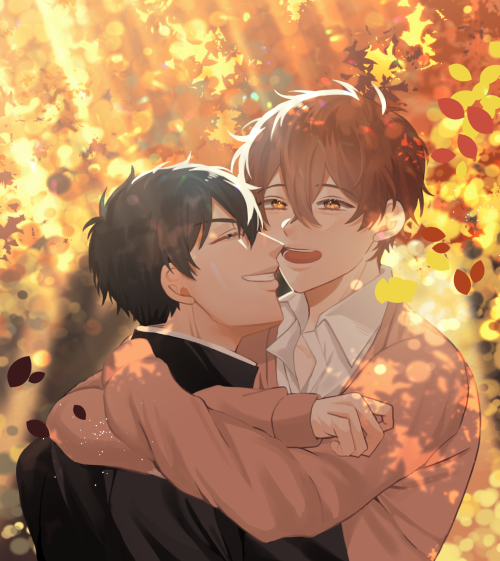 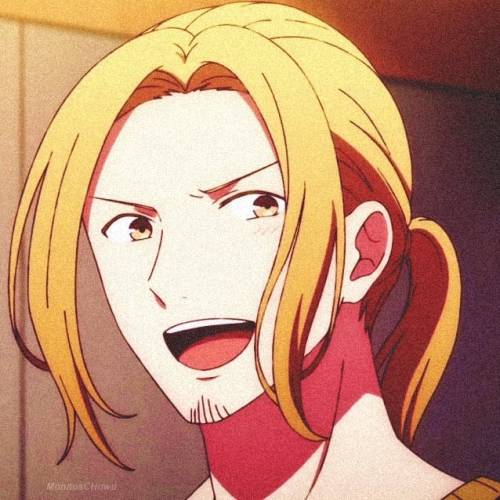 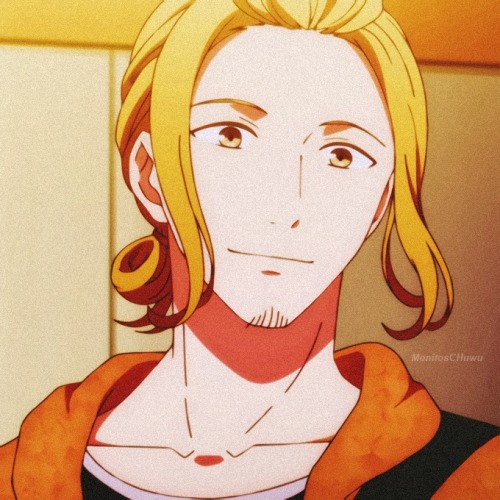 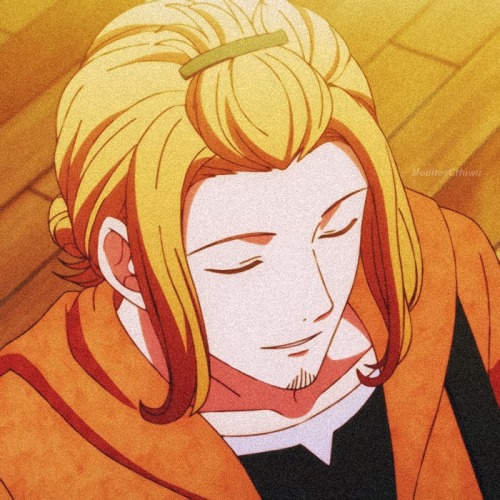 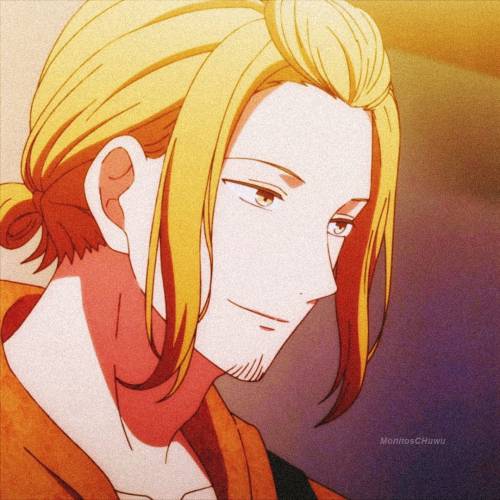 “It hurts so much that I just want to scream. I always wanted someone to understand that. Even just a little bit... ”

#colouring given this time :3, #I'm still experimenting a lot so please bear with me, #given, #mafuyu, #manga coloring, #*mine, #a: given, #ch: mafuyu sato, #puddingheadneko, #fyeahgiven
69 notes · See All
vyxnillaText

first loves are always so bittersweet. despite all the pain they have caused, this ship has a special place in my heart. 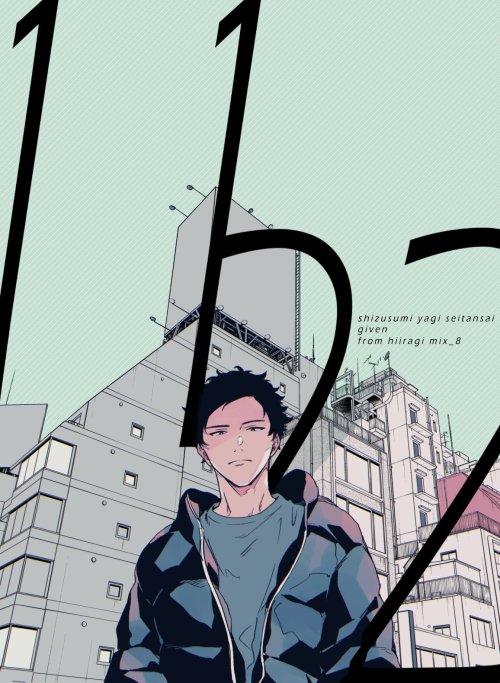 Mafuyuu: There is this one song that’s always in my head

Ueno: How does it go?

Mafuyuu: *opens up his mouth* SHAWTY’S LIKE A MELODY IN MY HEAD

#WHAT IS WRONG WITH ME, #BUT LIKE I NEED THIS SO BADLY, #IT WOULD BE FUCKING HILARIOUS, #given, #mafuyuu, #uenoyama, #mafuyama
14 notes · See All
harukis-cigaretteText

A concept: Shizu in a Hello Kitty mask.

#i can't wait, #*headbangs to soundtrack*, #given, #ギヴン
7 notes · See All
il-pianoforte-scordatoText