Jonathan Crane, while he loves pumpkin spice lattes, often taints all of Gotham City Starbuck’s supplies with fear gas, causing mass fear hallucinations due to the consumption and steam of the coffee affecting anyone and everyone in the drink’s proximity. He started this after his local location ran out because of the drink’s popularity and wanted revenge. Now he has no problem getting one.

Background: if you want to be faithful to Jasons comic origin of being a street rat id say the urchin background, however criminal could also work for Jason given the fact he tried to steal the bat mobiles tires and is now a vigilante and outlaw.

Race: human variant with the tavern brawler feat not just because tavern brawler is my faveriout feat but because Jason is a scrappy motherfucker who gets into a bar fight at any given optinity also with the streets and being robin he’s pretty good at self defence.

Other: the hollowed one supernatural gift, my reasoning for this is actually quite simple, Jason has died and come back to life though supernatural means and this allows us to make that more apart of his character along with some undead flavour. (the hollow one is a supernatural gift introduced in the explores guide to wildmount )

Jason Peter Todd is a nerd! There is no way he didn’t play dnd whilst at Gotham academy, Possibly even in the room olive snd maps later find.

He would be the best at it out of all the batfamily honestly, probably even being the one who introduces the rest of the family to the game.

He’s a very well rounded player due to his experience and love of the game; able to play most classes very well and enjoys pulling off impossible stunts only achievable if you know what your doing .(im talking search for grog no mercy Percy 156 damage in a single attack level moves)

most definitely has a soft spot for casters and healers, he loves the complexity and intricacies of spells along with being able to help the engirt party out in any way he can.

But don’t let that fool you as he will also play the most ruthless brute force tanks you can imagine.

Will use spells to solve problems in the most outrageous way possible.

Jason is also an amazing dm, when he’s working with the outlaws he totally teaches them how to play and runs games nights for team building exercises.

his campaigns are extremely rich and well fleashed out with heavy literature influences because as I’ve said before this boi loves his books.

Jason would also run campaigns for the street kids that use safe houses giving them a form of escape not available to him until he was a teenager.

He is also the master of home-brew, working to create cool shit for his campaign, he gets way to into it often spending hours writing its a nice escape from everything.

He likes his campaigns to be a perfect balancing of fun and challenging testing players to their limits so victory is that bit sweeter when achieved.

He is the player that helps everyone else at the table out be that lending dice or helping them find a spell card.

I think he would also try other table top rpgs but dnd has always stuck as his favrioute.

this is the first in this series of headcaons, my writting may not be perfect as i have dyslexia. any more sugesstions for characters or headcannons feel free to add them in the comments or my ask box.

Who needs sleep? Not the Bats apparently

From Batman: The Man Who Laughs.

This is one old Nightwing sketch I did, last year! I could definitely point out some flaws in it, but oh, how Dick is a handsome guy… 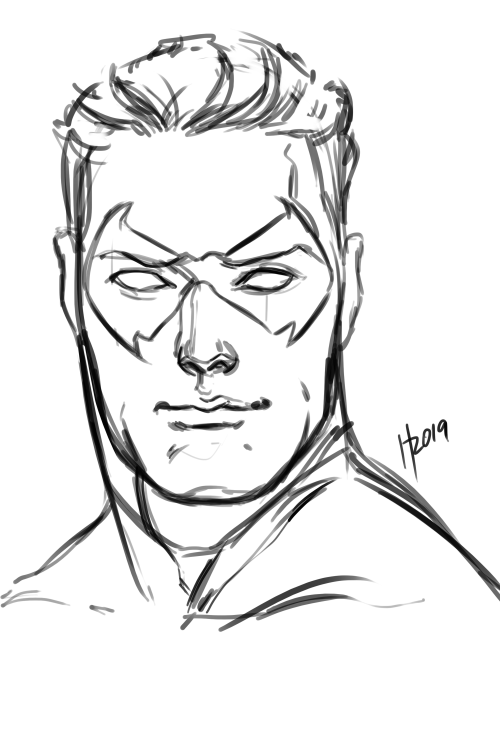 Another one of my entries in Chris Samne’s Batober, this year! Prompt day was “Light”, and I thought no other could embody that idea as Dick did in Gotham. 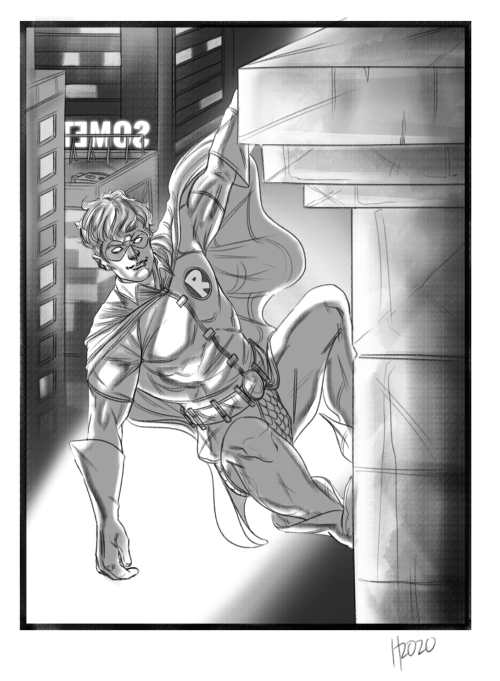 Okay,,,, but Jasmine Wayne just saying “I was prepared to host a gala for Trump’s death party… Sad the bitch lived” has made my year… bITCH JUST S T E P ON MEEEEEE 👉👈✨✌️😭

My highlight of going to NYC…

The circus is coming to town , soon , very soon 🎪 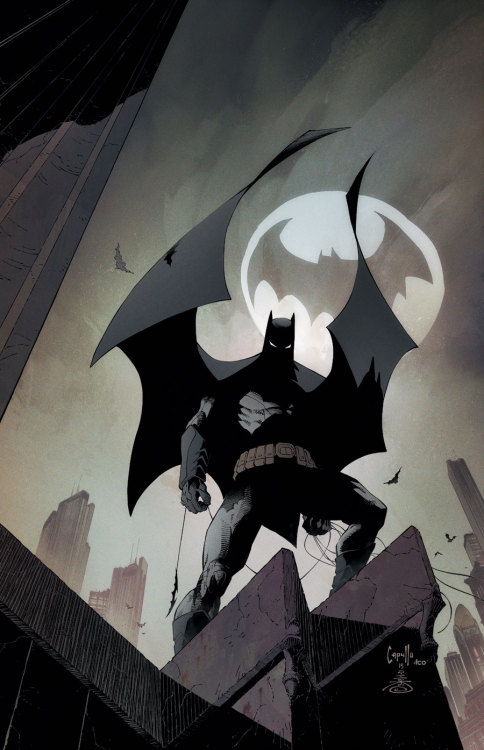 We adopted this naked tube sock and named it Hux. @cheerful-gothamite wants to buy sweaters for it.

#Photography, #Aireal photography, #Gotham city, #Only in gotham, #The city is really beautiful, #And so BIG!, #Danielle Dishes
2 notes · See All
lands-of-fantasyPhoto 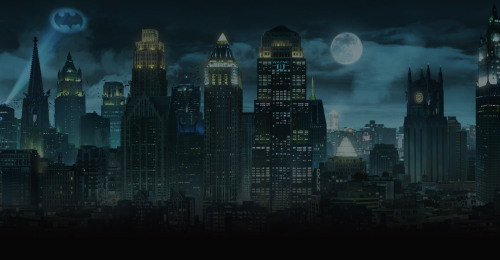 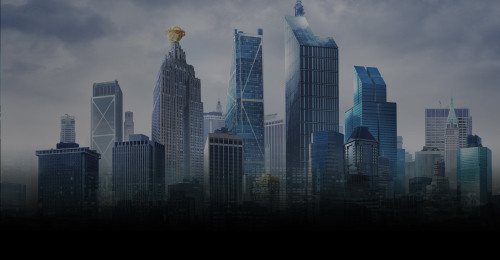 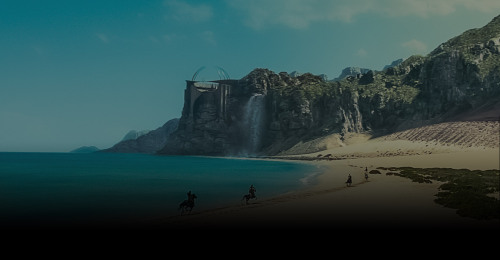 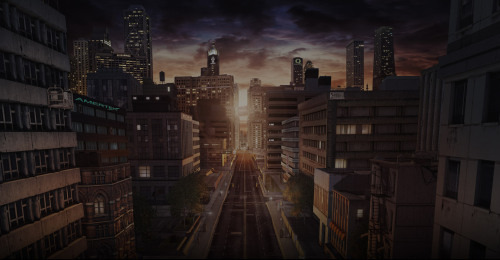 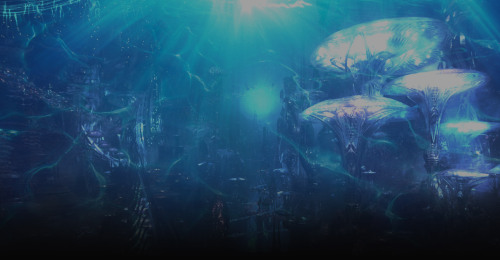 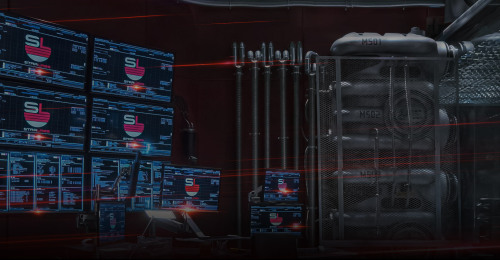 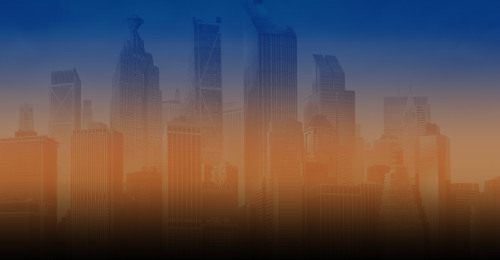 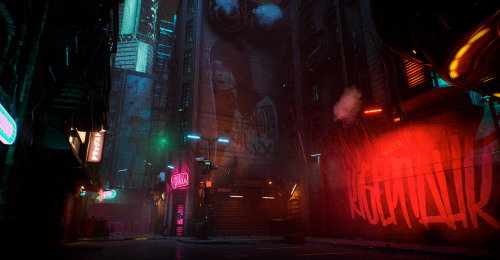 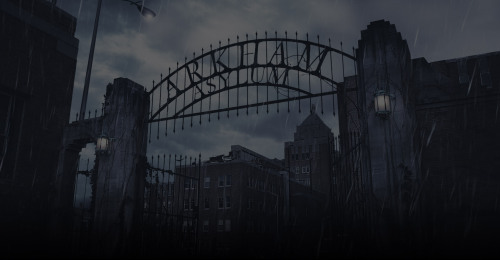 Did I move to Gotham to be with mom friend, @cheerful-gothamite?….

Yes I did. And my first order of business is to curb stomp the Joker.