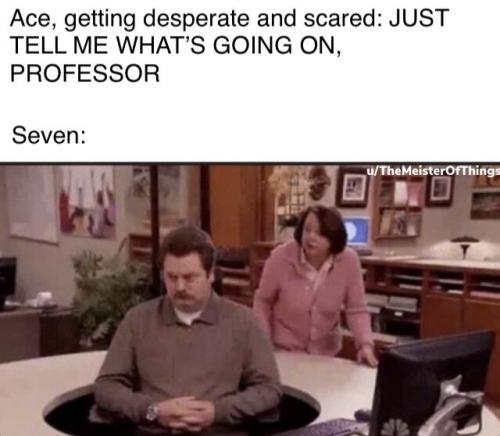 These four characters are in a little project my friend @fluffybunnybunz-24601 has been working on. It’s based off of a rather… grotesque circus where a lot of the other characters have been contorted into hybrids of human or animal and not all of them make it when being transformed. Some are just saved from their living spaces, have no where to go, taken from families, etc. They are there for a purpose and that is to be a freak show, perform, or wait until the after show comes on and gets smothered.

In the photos above, there are two clowns Bogdana “Boggy” who is rather peppy and energetic Romanian clown and then Jingles who is a French mute clown and perceived as annoying because he is unable to talk. He only knows Morse Code from a merman and was never taught sign language as that could get their Ring Leader into some deep trouble.

In the next two sets, you have the mysterious and laid back Pakistan born, Cash Cow, Nadeem. He is a fortune teller and is known to be a huge money maker due to his exotic nature and charm. Then Frits, the Beast Tamer as well as designated Second Hand man in the circus, even though he really doesn’t want to. He tends to be a bit feisty and doesn’t much care for individuals outside of the circus. Short and tempermental, but can have a lovable big brother vibe. 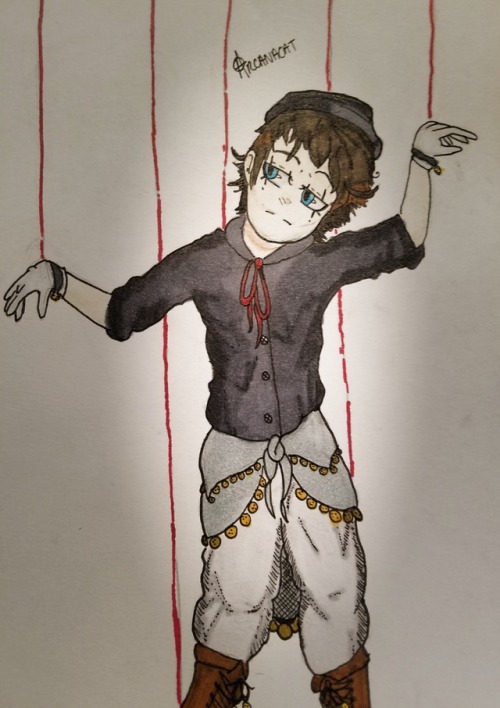 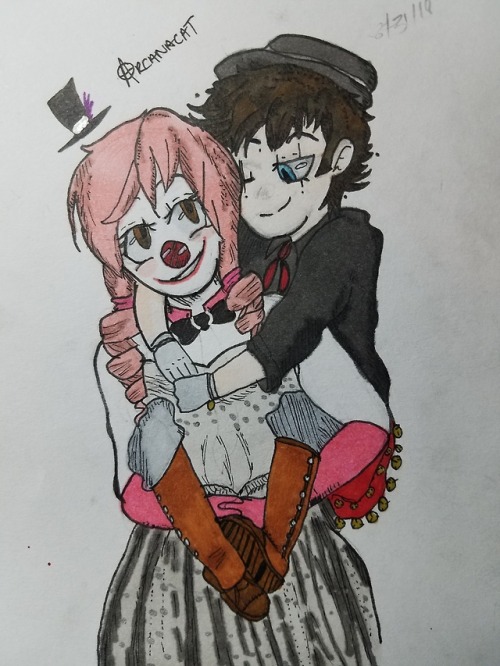 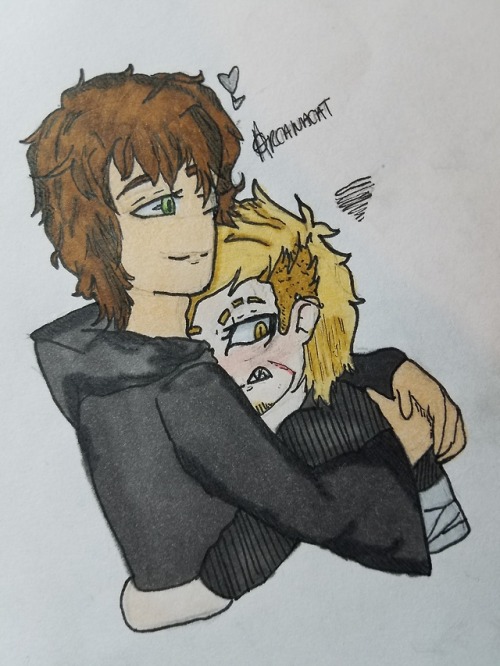 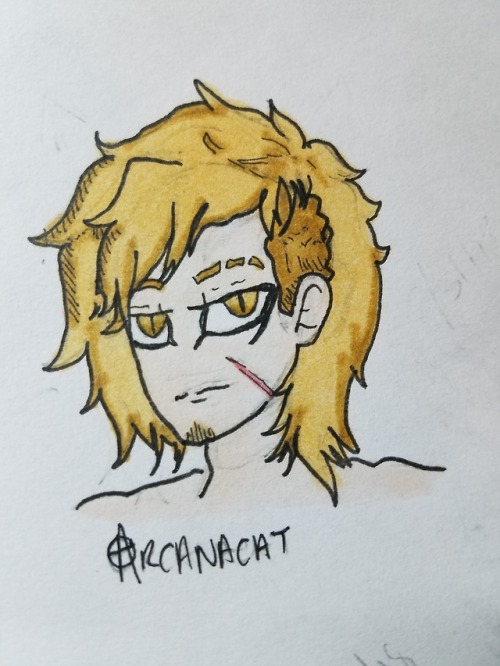 OMG I was included in this video too! Last time I was on screen for about 10 seconds but this time I was in it longer! I had several fairly large panels and in the huge group shots my screen was one of the larger ones! I didn’t expect to be included in one video let alone two! I submitted for a third one who fingers crossed, but even if I don’t get it I’ve never submitted video of me singing for a project like this ever, and to be included in both of the videos they posted so far is so exciting!!!

#panic! at the disco, #greatest show
5 notes · See All
evilsausageflavouredpretzelText

In light of recent news, has anyone done this yet? 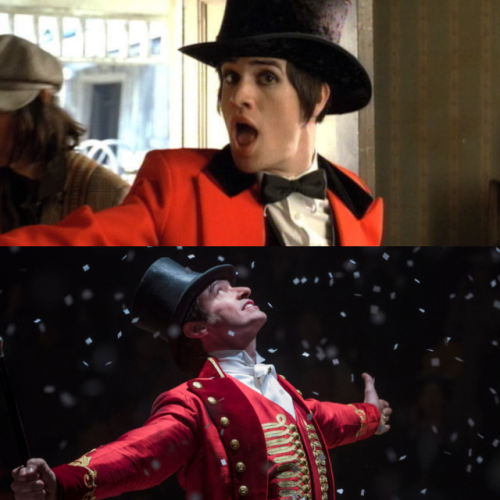 Step right up! A promotional piece for your discerning eye 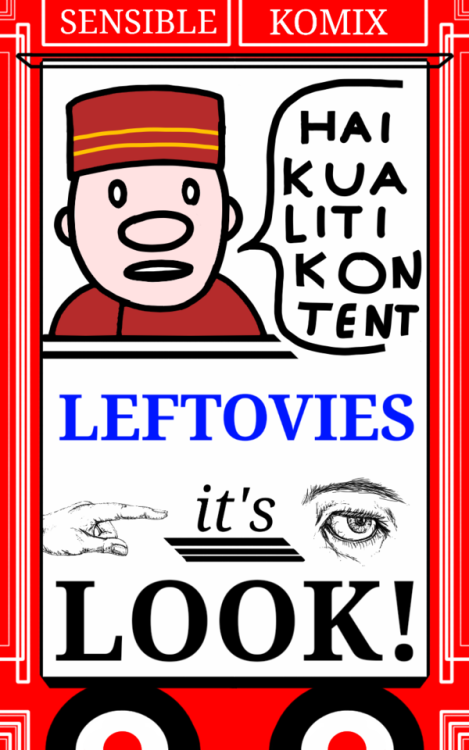 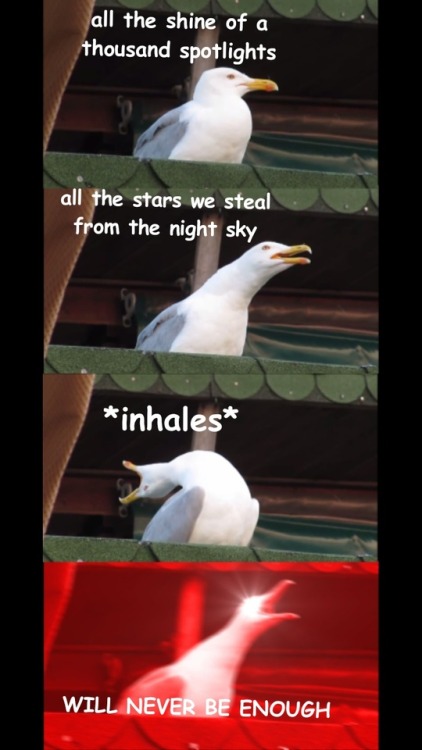 Finally got to watch the Greatest Showman!!!!! Such a beautiful story and amazing score!

This is some amazing kids from my school singing From Now On!!! Please give it a listen :D

I just want to know where he parks the elephant? I mean I’m sure there wasn’t Elephant Parking available back then. You all have no idea how much this bothers me. Did he just leave that elephant outside in the snow? What kind of logic is it to ride an elephant to a ballet recital? What happened to that elephant? I NEED TO KNOW!

Guys, in my dance class we’re dancing to “The Greatest Show” and it’s awesome! I’m so excited!

I’m just wondering, because on most lyric websites I’ve seen, there’s a line that goes:

It’s a preacher in the pulpit and you’ll find devotion.

But when Hugh performed the song in a segment on the “Late Show with James Corden” named “Crosswalk the Musical on Broadway”, at the 8:35 mark it sounds like he’s saying

It’s a preacher in the pulpit and your blind devotion.

I’ve also seen edits and gifsets with both of those versions, and it’s still a bit confusing. Anyone have an idea of the official lyrics or open to discussion? I’d love to hear all of your thoughts!

This is my school’s video. Please go check it out

#greatest showman, #greatest show, #the greatest show on earth, #hugh jackman, #zac efron, #zendaya, #pt barnum, #phillip, #anne, #this is me, #a million dreams, #the other side, #from now on
9 notes · See All
thegrungequeerText

I’m so frustrated that people keep shipping Barnum and Philip. Like I get the need for gay representation in film but they both have love interests??? Female ones??? And one is married with kids??? His family doesn’t deserve that. Not everything has to be gay fam. That’s what makes the gays more interesting. Diversity is key