and then there’s just wade with a gun

also noticed after taking this screenshot that she-hulk here sorta looks like gwyneth paltrow?? which is kinda cool i gotta say 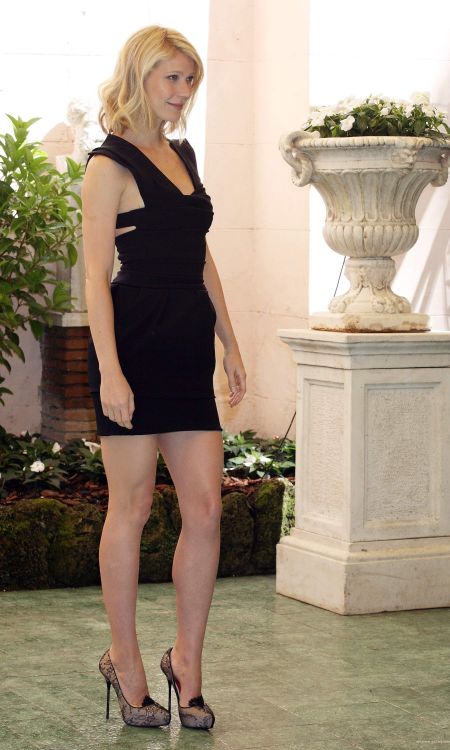 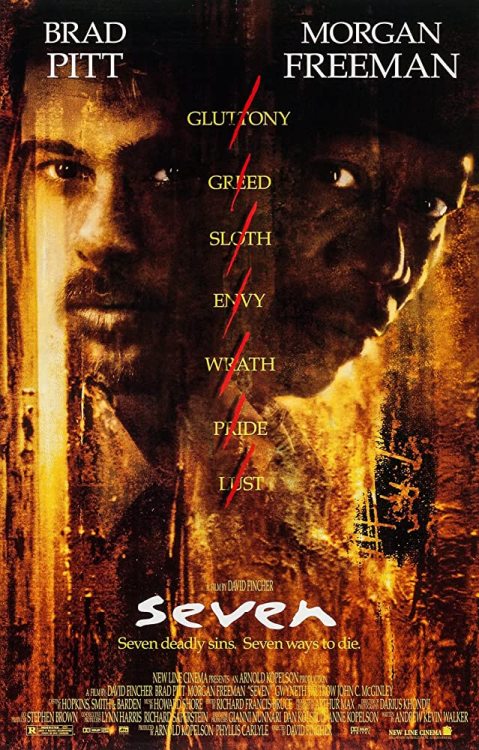 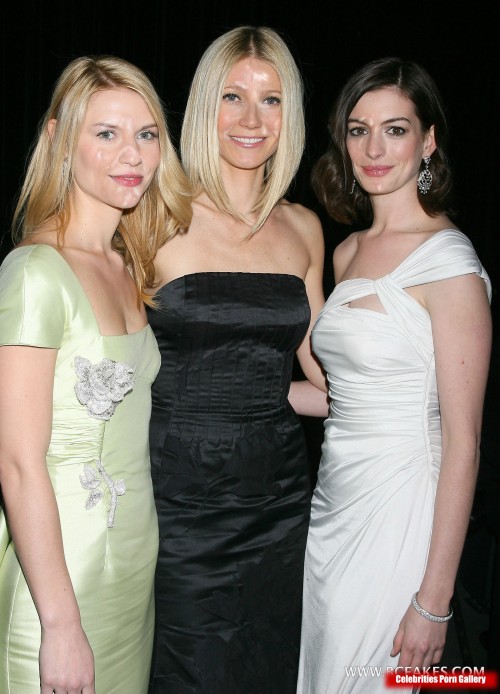 #better with coffee, #claire danes, #anne hathaway, #gwyneth paltrow, #all over her face, #fake but still
6 notes · See All
theostarkText

I am damn sure you’re gonna love this video. My best shot of making a video that can explain the love story of the best couple in mcu. Let’s see if u like it. Give it a shot for me pals. Let me see how u think about this video in the comment section. Hey SPN fans ,How about a Destiel version of this video? 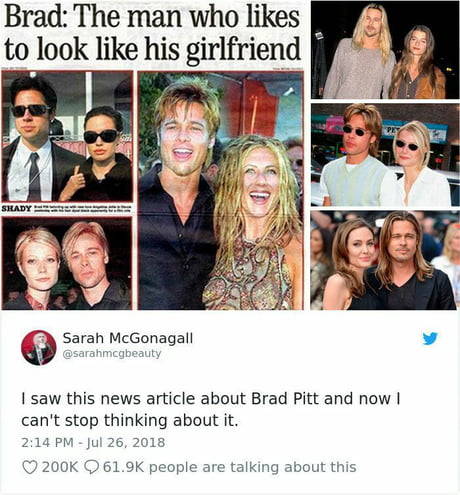 I just want a marvel “what if…?” where Tony survives in Endgame and his retirement life consists of being a real life Santa Claus. Like he starts doing it the 1st christmas after everyone came back, just to soothe people’s hearts, as a “you deserve it”, but doesn’t tell anyone so the next morning people wake up to unexpected presents under their christmas trees, and people share videos of that light in the sky passing over everyone’s roofs and the next day while kids exclaim that they “saw santa in the sky!”, the news wonder about his identity and eventually when Tony brings Morgan back to school after the holidays, a journalist asks “rumour has it that you were the mysterious ‘Santa’ who gifted everyone presents on December 25th” and Tony thinks about it for a second then says “well, truth is… Yes. I am Santa Claus.”

And so the next year he receives millions of christmas letters and just decides to go with it. It becomes his new way of doing good in the world.

(Kids at school ask Morgan who pulls the sleigh and she says it’s Gerald, their alpaca. Pepper asks if he’s gonna give everyone big bunnies. That’s it. That is my What If happy ending, and because I love christmas movies a bit too much.) 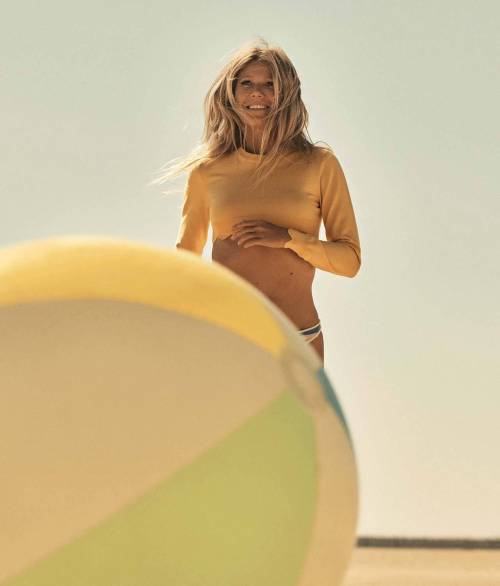 Gwyneth Paltrow in Galvan at an appearance on Late Night with Seth Meyers promoting Netflix’s The Goop Lab on January 23, 2020. 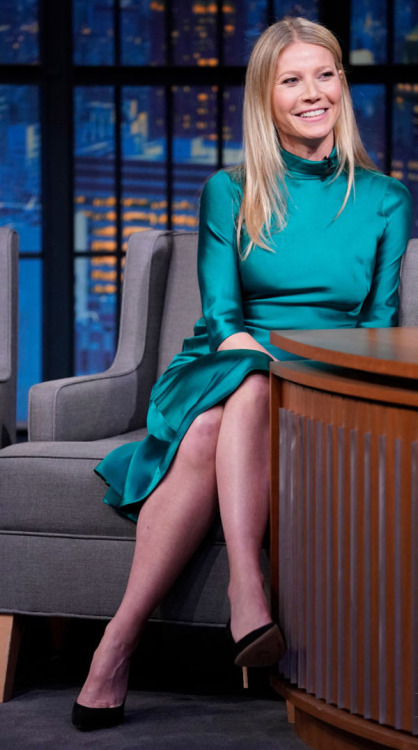 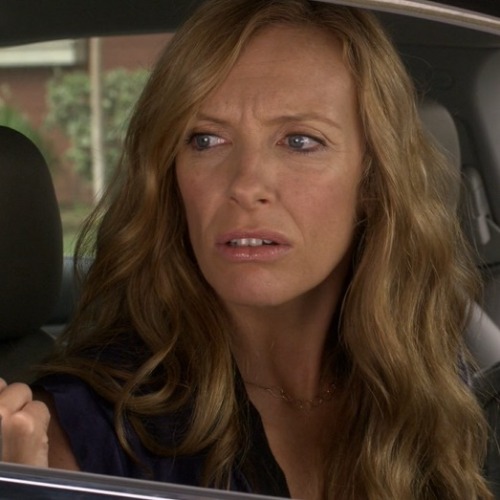 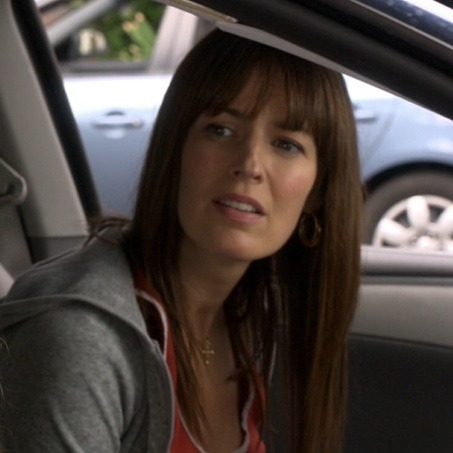 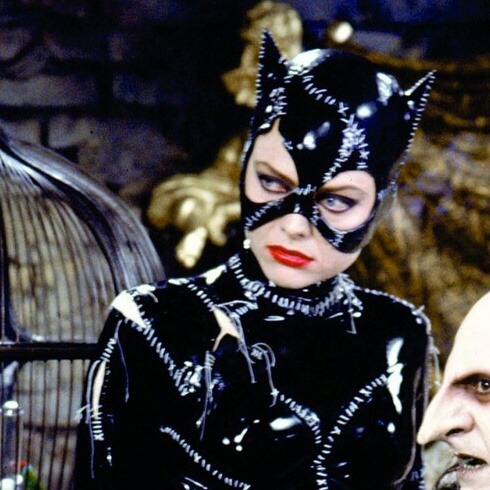 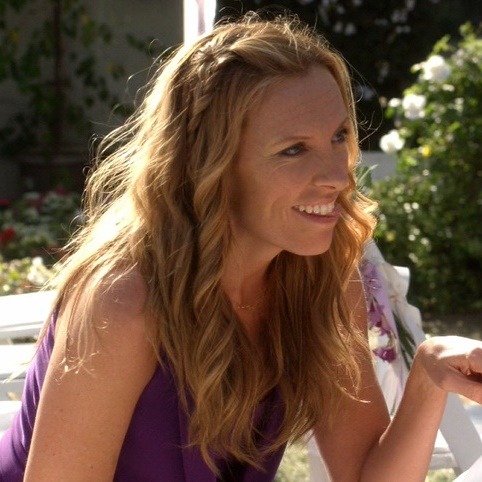 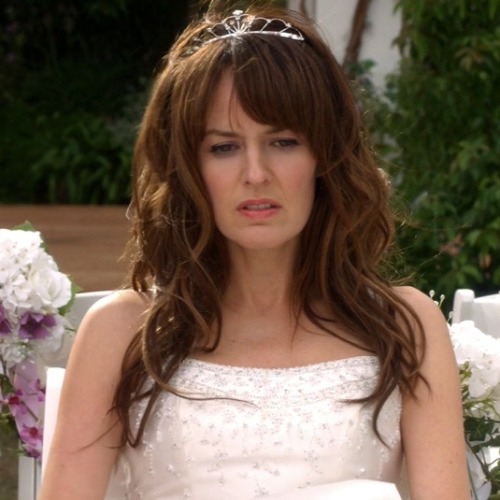 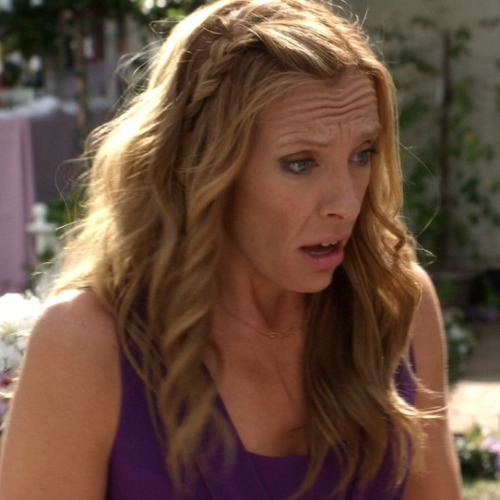 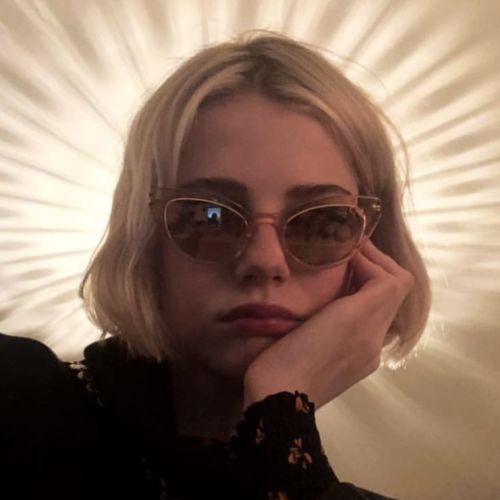 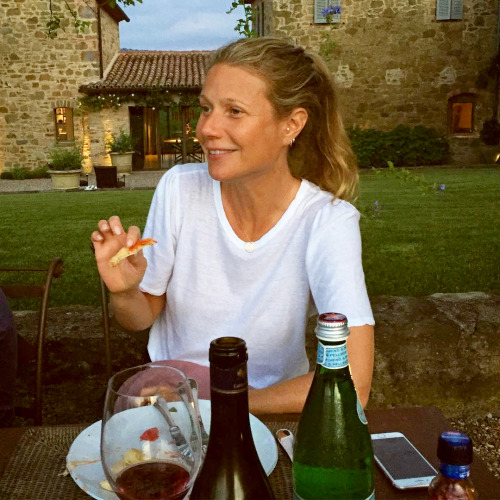 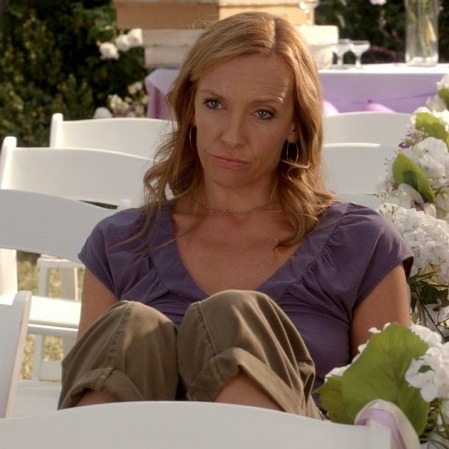 “Give Me My Dream Roles!”

Gwyneth as Barbarella and Bettie Page.

Brad Pitt and Geyneth Paltrow in the 90s