(Inspired by slashstreet boys because yes)

There are 245 days until HALLOWEEN

Having curly hair I never understood why people liked having fingers running through theirs, but now I just washed it and the wind picked up 🌬️💨… sooo my brain is not working anymore, come back later✨✨

Micheal: Half of me wants love and the other half of me is, well, an asshole.

Listening to Gangsta by Kehlani makes me feel like I’m actually abused by Micheal Myers in a good way tho.

✨✨ Reincarnation is SUCH A COOL THING MAN…all these alleged existing dimensions with time traveling 🧭 🧳 pretty cool and at time so undeniable ! 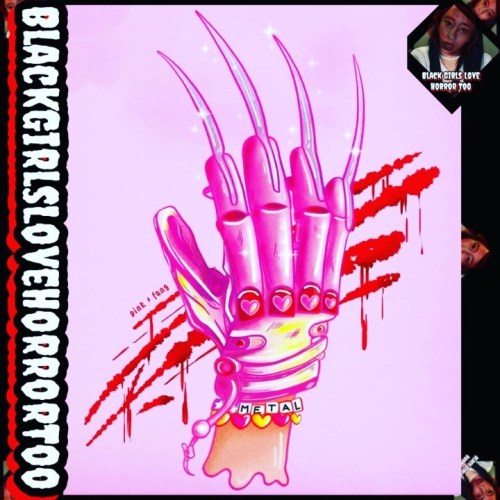 ✨💄 I’ve always loved the 1960’s Mustang and it always brings a smile to my face whenever I see them ✨🤩✨ imagine matching your lipstick shade to your car 🚘 GOALS !!! (Easy goals but never thought of that til I saw this…Great advertising ✨🖤✨🤩✔️✨)

✨✨ Gotta be nice it just feels better (don’t be a doormat) but be kind that it serves you also overall…a feel good to the soul…however I BE MISSIN a different kind of “FEEL GOODS” ya dig lol 😂…a few weeks til I get to see my Mr. hehehe 😝 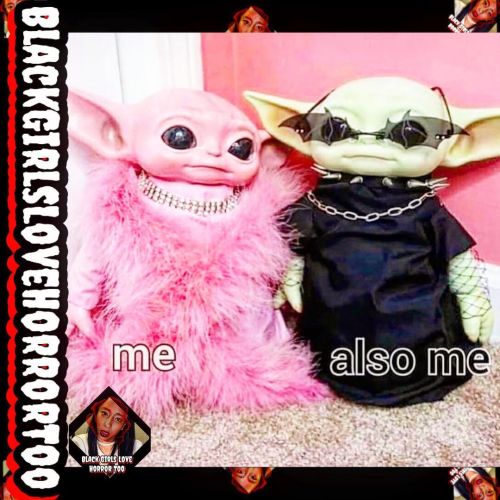 ✨✨ Wednesday as Cristina Ricci, Eva Green, and Johnny Depp as Morticia and Gomez Addams…(fan made) I LOVE IT ✨🖤✨😍🥰✨

✨✨ Rugrats 2021…I was on the fence about the series but now after watching the trailer…it honestly gives me the FEELS…the childhood feels !!! So I can’t wait to see Paramount + bring back the show . LOVE RUGRATS & Reptar & Susie ✨🖤✨🤩✨

✨✨That bloody 🩸 fountain is giving me Mortal Kombat fatality VIBES !! The new Mortal Kombat film is going to be SO awesome and it makes me feel they can make a future great new reboot of a Street Fighter film …I JUST NEED Scorpion 🦂 to PUT SOME BASS in his chest with that classic “GET OVER HERE” ✨✨✨✔️💯✨

✨✨Army Of The Dead !!! Looks badass !!! Zack Snyder is a great director and I love seeing his projects and seeing this film’s trailer 🎞 🎥 which is SO different from the rest of his darker films…just SUPER EXCITING TO SEE ! Plus the film has a pretty corky cast ! 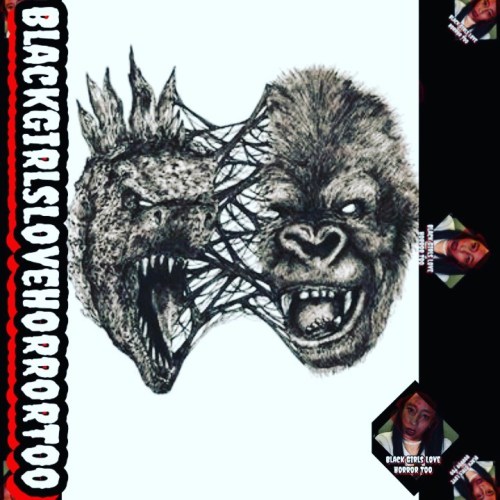 Art by me zero 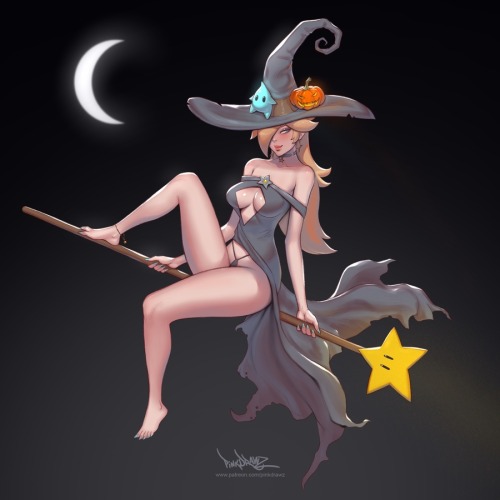 Rob Zombie’s micheal myers is who I match you up with, micheal would be a perfect match since he is a very large mountain of a man he won’t mind your hight

He would also relate to you when it comes to being stoic and intimidating at first because well its micheal, but he would appreciate that you do warm up to him after awhile

He would probably look done at you but also admire you for seeing the best in people and being optimistic, not in a bad way tho, but he’s seen a lot and dosemt really care for human life after everything, so he would appreciate that you try but also not like it at the same time because he would feel that some people don’t deserve that from you

Micheal is kind of a dick sometimes so he’ll probably poke at your scar and maybe your eye by accident but most of the time he dosent mean it in a malicious way and thats he semi aggressive way of admiring it, of he’s in a nicer mood he may gently trace his fingers over it softly

Micheal would also appreciate that you like to make people smile and complement them. Michael would especially like it if that kind of attention was directed to him, mostly because the only kinds of attention he gets is the bad kind, so some complements and jokes will cheer up his usual mood a bit

Micheal dosent mind any of your hobbies but he sure does appreciate your baking Hobbie the most, micheal dose have a sweet tooth so if anything you make goes missing, he’s the one behind it

Dave is made ofApatite. He is definitely a statement piece with a lot of detail. He almost
looks like blue snake skin….so cool! 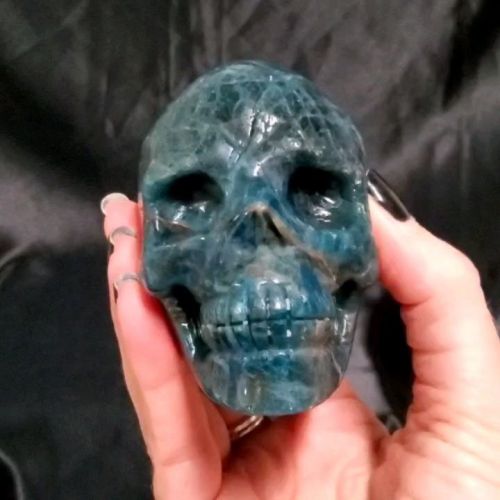