I cannot believe I actually think this idiot is cute

please do not repost

Sero that I’m not going to finish because I’m lazy, BUT I like how he turned out nonetheless

this took longer than i wanted 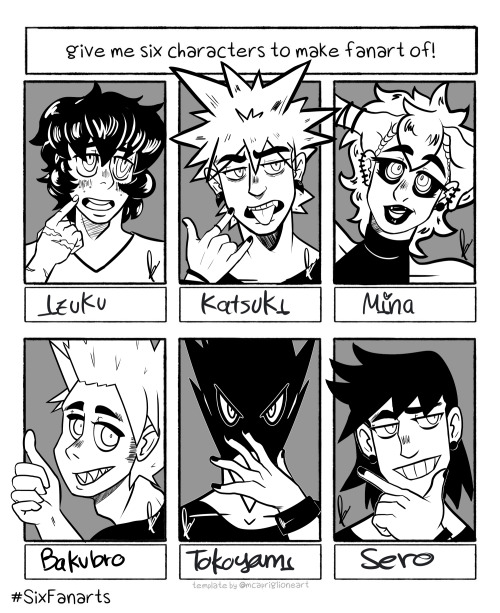 i’ll do more later, but here are some bnha doodles!

so i drew sero!! because he deserves love. 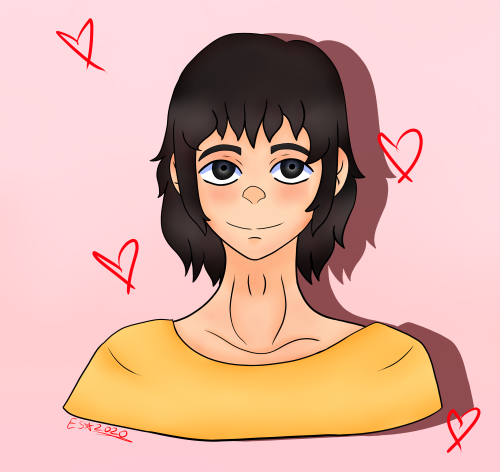 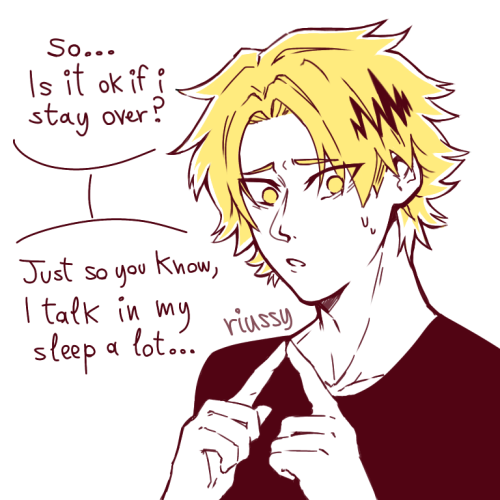 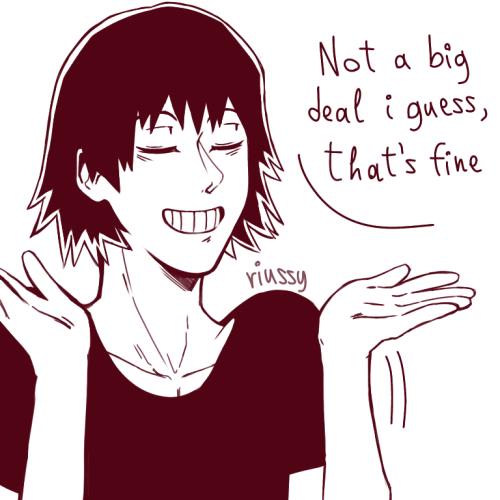 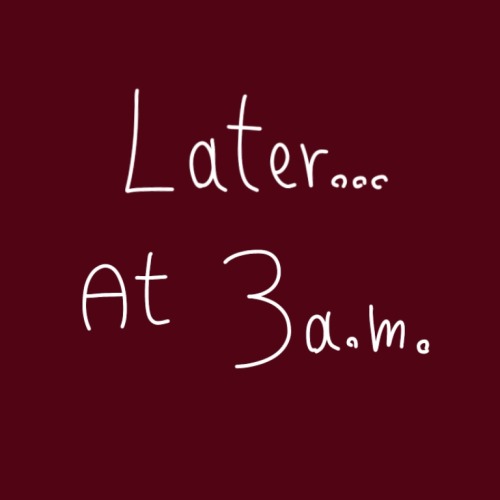 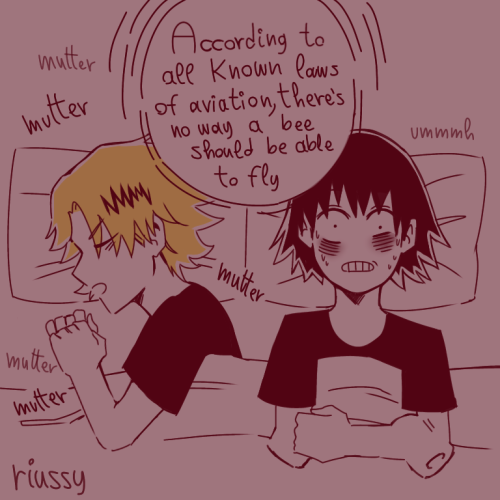 I have this phone case (I’m not really sure if this is the right word but hey) and it was boring and now I made something for it:

Bakusquad piece I’ve been working on for a super long time!!!!! My art skills lie solely within drawing groups of people that look like they’re all going to different events 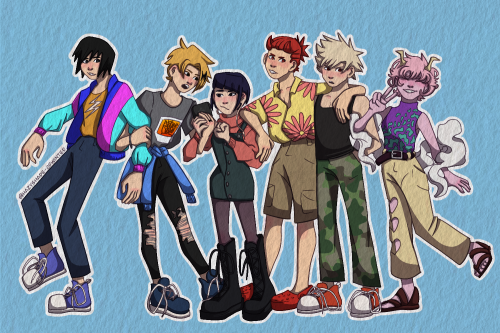 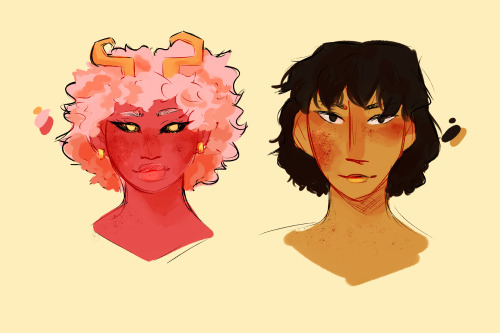 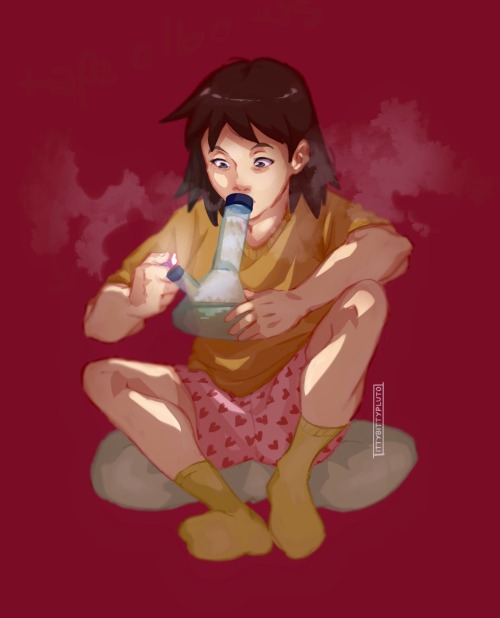 So this ismy family au so far;

He got bit by a chihuahua when he was three and has been scared of dogs ever since. He’s really asocial like he hates being in large crowds especially when he’s the center of attention. He loves hearing his dad’s voice when he reads and loves his mum’s singing voice.

She’s the opposite of Yasei. She’s super popular and social. She’s a really good baker and cook. (she learned from her dad) She’s dating Yama and had recently graduated from UA. She loves cooking with her dad and talks a lot with her mum. (She’s a huge daddy’s girl)

He’s a huge goofball and loves dancing a lot. His favourite is break dancing to rap. He’s not that big on manliness as his brother. He dances with his mum every weekend and he tries to train with his dad but honestly both of them just like spending together.

He’s super big on the idea of being manly. He’s Joo’s boyfriend and just graduated from UA. He can’t really dance but his mum tried to teach him for the big dance. He’s really close to his dad but he loves his just as much.

He was born in Edinburgh Scotland and lived in England for 4 years and still visits every summer with his dad. He hates being cold and the snow. He almost ended up like Eri which is why he has werid marks which are scars. Sero rescued him and that’s why he wanta to be a pro. He loves surfing with his dad and fish (like he loves fish).

She’s quite and reserved. She gets bullied which why she has bandage over her eye. She basically never talks but she’s a good listener. She loves apples liker her dad and she like swimming with her mum.

Sorry for the late post, anyway here’s the full version of my BNHA fusion. Kiseki (the chubby girl with white hair) fused with Kyoka Jiro and Hanta Sero. Pretty cool 😎, right. I hope you like it.

just some gay bois to make your day better

It you’re stuck at home, why not download the FREE @catfinated zine and check out all the amazing Shinsou art! Here’s one of my pieces I contributed~