Terminalia, held on the 23rd February, officially marked the end of a Roman year.

The festival was dedicated to Terminus, the god of boundaries and thought to reside in the boundary stones which divided two properties. Rather than an permanent alter, sacrifices were offered to these stones.

These sacrifices included flower garlands, gifts of honey and the sacrifice of either a lamb or pig. 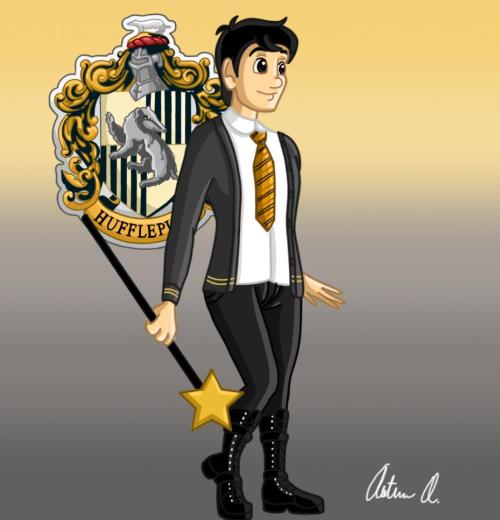 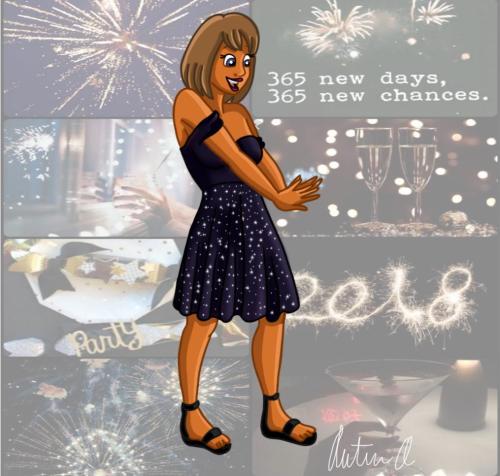 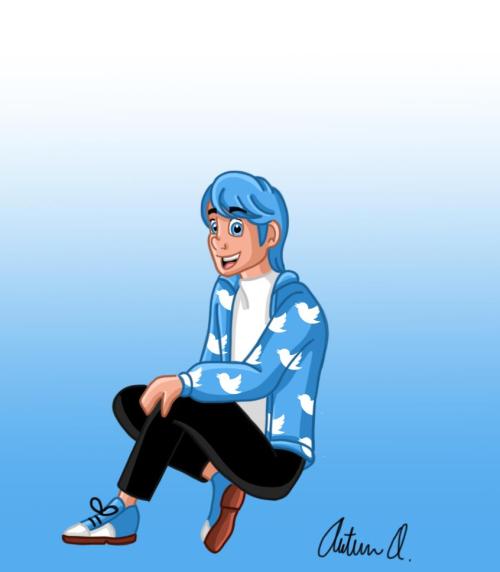 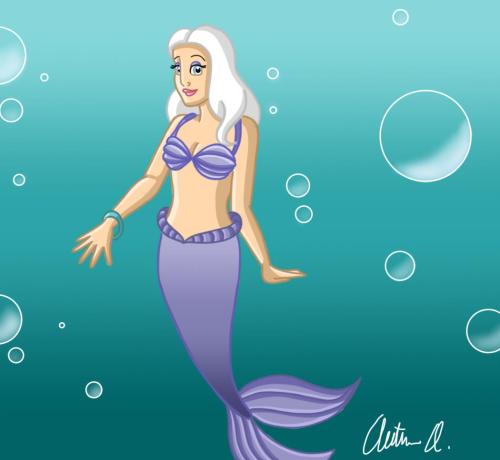 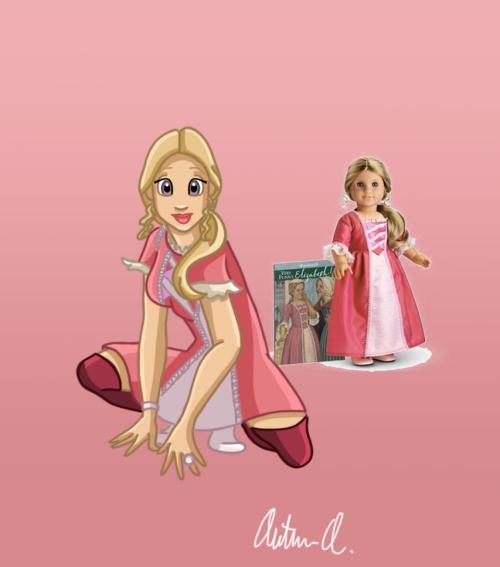 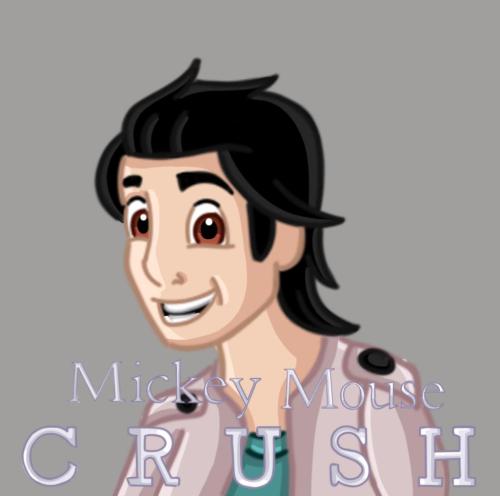 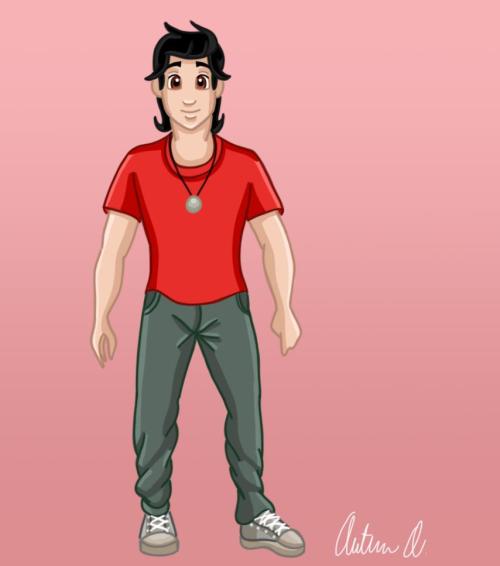 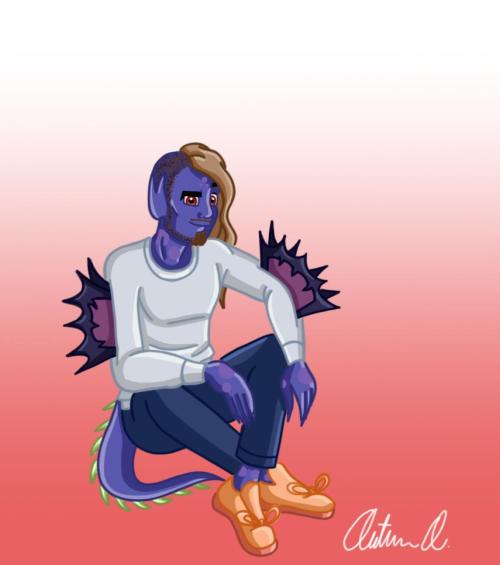 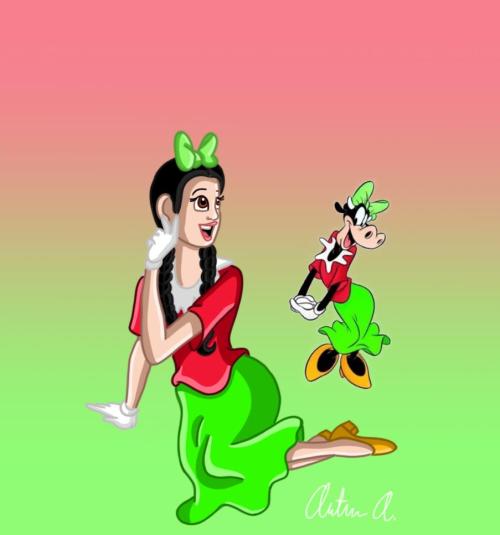 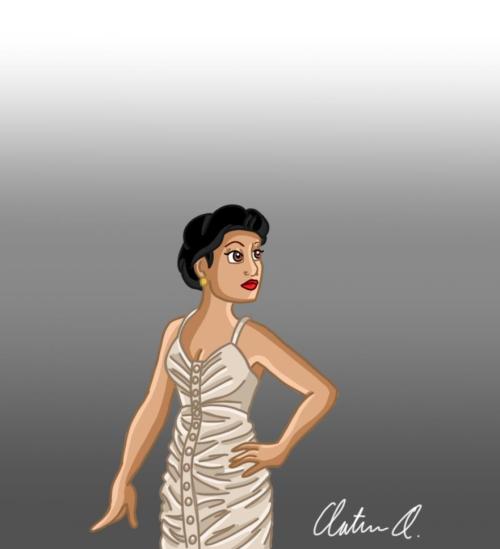 Happy New Year fam. I hope you had a wonderful time off, or enjoyed what little break you could… I do hope you got a break of some sort in between Christmas, if you celebrate, and as we switched years.

It’s the new year, 2019… the days seem long and the time endless, a new slate for next adventures, a fresh page for you to write on. New dreams, new hopes, new lists, new desires… newness. I love… 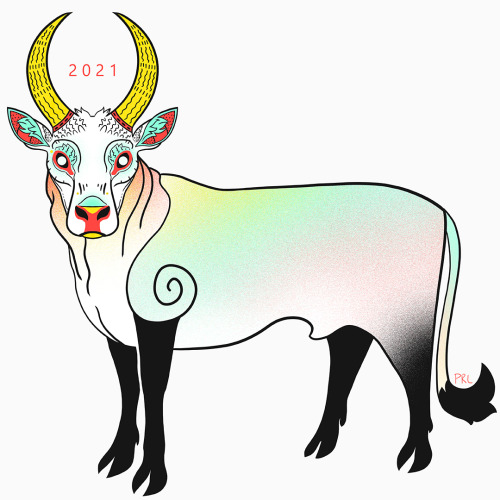 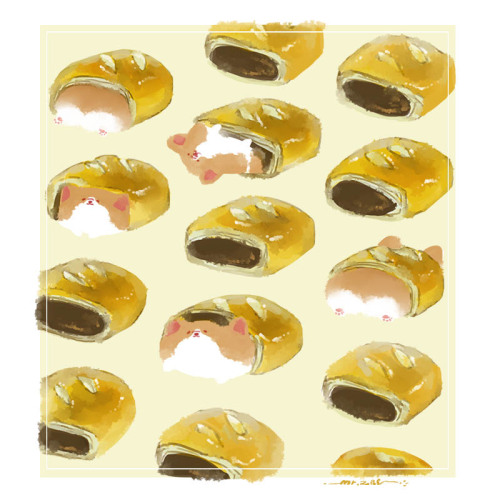 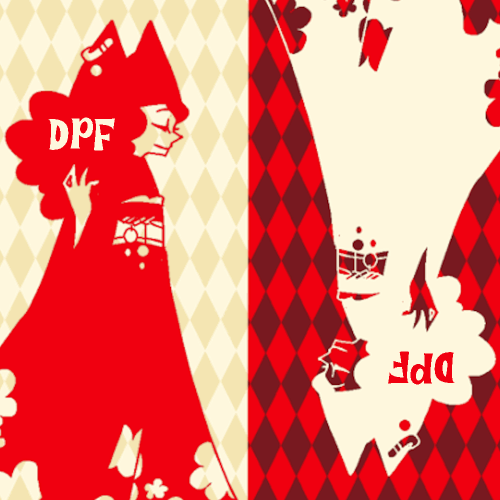 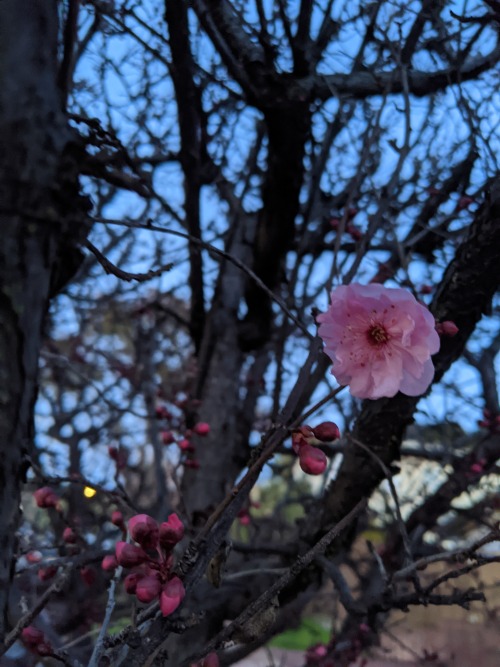