Me, standing in front of the mirror: so thank u all for coming to my “2,000 reasons for loving tommy thayer” lecture

The oddly titled Standing Hampton is a sober reminder that, for all of his considerable achievements in hard rock, both as a solo artist and as a member of Montrose and Van Halen, Sammy Hagar is the quintessential capitalist rocker.

Unlike most other musicians of his generation, Hagar never let idealism interfere with plain common sense or his professional ambitions; who else but an inveterate pragmatist would abandon a thriving solo career for the evidently greater rewards afforded by V.H.?

In keeping, this sixth solo work suggests Hagar would have been just as happy crossing over to young ‘80s housewives watching General Hospital, à la Rick Springfield, as he was going toe-to-toe in arenas with Ted Nugent. (*)

Although, in fairness to Sammy, crossing over and reaching a larger audience was precisely why he sued Capitol Records, demanding that they let him out of his contract (after five albums in five years), so he could sign with newly formed Geffen records, at the behest of A&R mover and shaker John Kalodner,

Now, backed by Kalodner’s unquenchable enthusiasm, Hagar felt fully empowered to indulge his every commercial instinct, via the glossy AOR of “Can’t Get Loose” and “Baby, it’s You,” the ill-advised new wave of “Inside Lookin’ In,” and his first (well-deserved) Top 40 hit, “I’ll Fall in Love Again.”

Fortunately, Sammy didn’t sell out completely, rocking with a vengeance on “There’s Only One Way to Rock” (**) and the self-explanatory “Heavy Metal,” written for the soundtrack for the animated movie for the confusingly named dark comics/sci-fi magazine called … Heavy Metal.

But the supreme irony of Standing Hampton (***) was a corporatized cover version of the idealistic Summer of Love anthem, “Piece of My Heart,” made famous by Janis Joplin – at least if you’re still buying into my “capitalist rocker” thesis.

In any case, Sammy Hagar would rarely take his eye off the prize from this point onward, almost selling out completely on the following year’s Three Lock Box, before conveniently embracing hard rock once again on 1984’s platinum-selling VOA – just as hair metal was becoming the “mainstream.”

* Back when Ted was a bad-ass guitar hero, as well as a complete scumbag.

** This should have been the album title, but in a heart-warming nod to his meat-headed fan base, Sammy kept it classy (not!) with an obscure Cockney slang for erection: Standing Hampton.

*** Even more than its faux-intellectual cover art inspired (but not carried out, far as I can tell) by legendary design firm Hipgnosis. 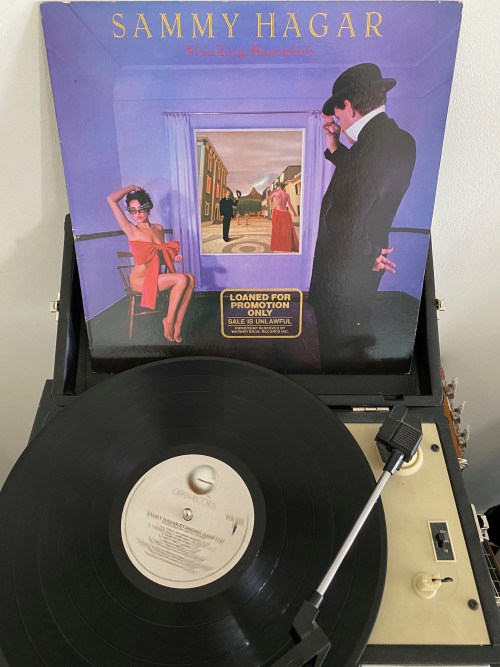 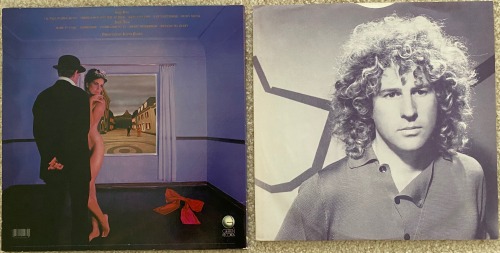 Such a cutie pie~

Today’s Mixtape is inspired by a bunch of Ace Frehley vinyl I recently got in the mail, so stick around for Dokken, Van Halen and Keel just to name a few.

(the original one credits to the owner, i just cut that out from the youtube vid)

Genres: Hard Rock, Blues Rock
This is the seventh studio album by Led Zeppelin, and it’s one of the weakest in my opinion.
It is in no way a bad album (And it has no bad songs either) but it felt a little off to me compared to their previous amazing albums.

Genres: Rock, Hard Rock, Orchestral Rock, Progressive Rock, Funk, Folk, Blues Rock
This is the sixth studio album by Led Zeppelin, and it is L O N G
It is by far the longest studio album I’ve listened to in one sitting (Previous being the amazing Load by Metallica), and I can say it definitely doesn’t feel dragged out,
It’s length is well deserved by it’s diversity - just look at the genre list ffs!
I do not reccomend this to everyone, because it can feel too long at times and be very hard to deal with, but fans who liked the previous albums by Led Zeppelin should definitely listen to this one.

There are nearly no weak songs in this album, but my favourites include:
In My Time of Dying, Kashmir, and In the Light. 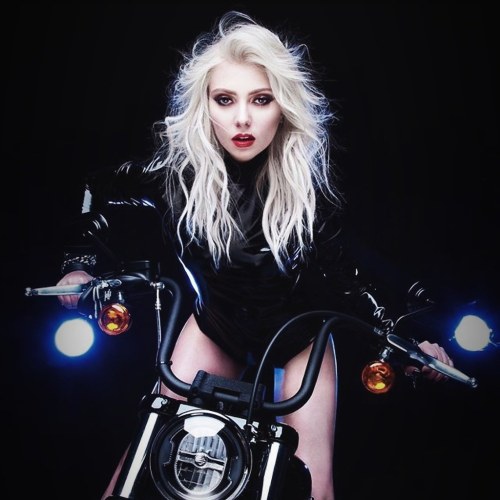 The Ballad of Mona Lisa

Panic! At the Disco