These people don’t want a plan, they want an excuse. The mother who dreams of strangling her child. The husband who wants to step his wife.

All they want is so some to tell them: “Do it. Kill them. It-it doesn’t matter. It doesn’t.”

So Jerome wants to explain his point of few to Bruce, because Bruce asked him if there was a plan for al this madness. Jerome tells him that these people don’t want a plan. They want an excuse to let there inner much darker parts free, to let them do what they desire, like Jerome did back in Season 1 and 2.

The mother who dreams of strangling her child

It kind of reminds me of his abusive childhood. Maybe his mother did try to strangling him once and know he thinks that every mothers deepest desire is to strangle her screaming and crying child.

The husband who wants to step his wife.

He could have said anything else like “The police man who shots the suspect.” Or “The brother who kills his own twin” or something like that and yet he decides to talk about a husband’s wife. A woman yet again. It makes me believe that he is some kind of sexist, he maybe wants to say, that a man holds all his power over a woman. A husband has more power than his nagging wife.

In Jeromes point of few everyone is going to die sooner or later anyways, and there are no good people, especially not in Gotham. So why not just kill tgem, right?

Jerome is such a good character. Like you can interpret so much, because he is an idea, a philosophy, like be said. The think about him is, that you can interpret hin how ever you want and it wouldn’t be wrong. He could have a personality order, us scared of sex, is sex crazed af, has an whore-complex. Maybe he even is a rapist, we will never know, but we can our imagination run wild because he is not in a certain box. He is what surrounds the box.

In a film full of great outfits, this one was my favorite.

[Description: An illustration of Harley Quinn as she appeared in the Birds of Prey movie wearing her clubbing outfit.  She is stumbling drunk.] 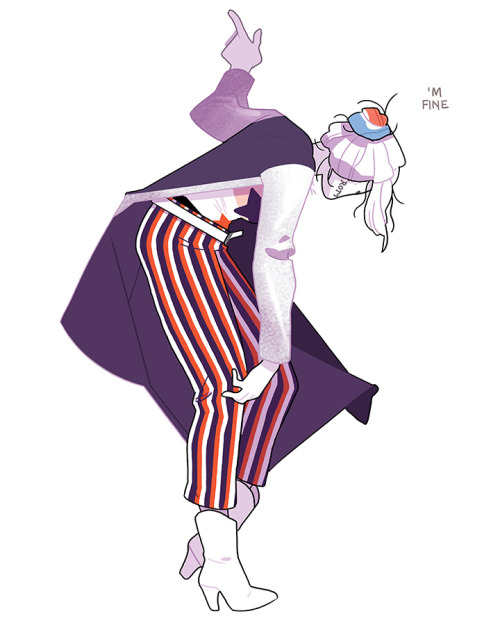 I love Harley Quinn (maybe not as much as Margo Robbie does). Like she was the first time I remember thinking, “Maybe I’m not as straight as previously advertised.”

So of course, I bought “Birds of Prey.” I love Gail Simone’s run; I love Harley. It was a no brainer.

Why did none of you warn me about Mary Elizabeth Winstead as Huntress?!? My poor little wlw heart had to go into that completely unprepared.

There better be a sequel that’s mostly Huntress beating people up and being an awkward ball of rage.

Harley is out with Dinah and Helena when trouble finds them. the only thing they can do is call Harley’s girlfriend? But this is the one night a month (Y/N) uses to relax.

not one of my best works, still hope you enjoy.
Sorry if there are any mistakes, they are all mine.

I love it how Harleys beaver has a tissue for her 😂

This was me watching Birds of Prey again, especially whenever Black Canary came on the screen. I’ve got to watch it again without my husband because he kept talking over all the good bits 😒 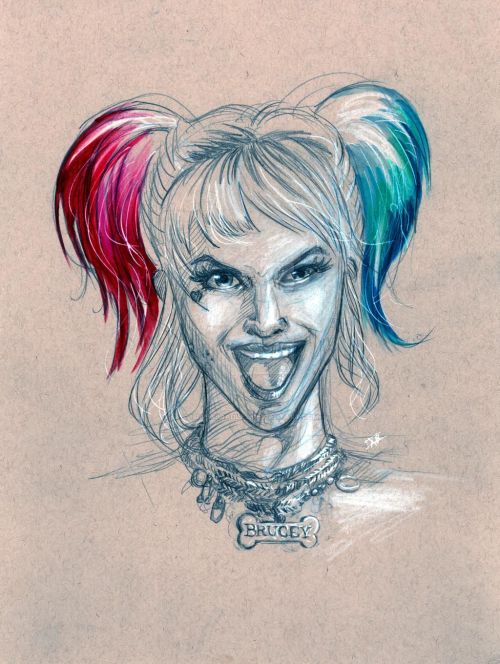 I won’t believe that I’m the only one

My Harley Quinn villager in New Horizons. Still a work in progress 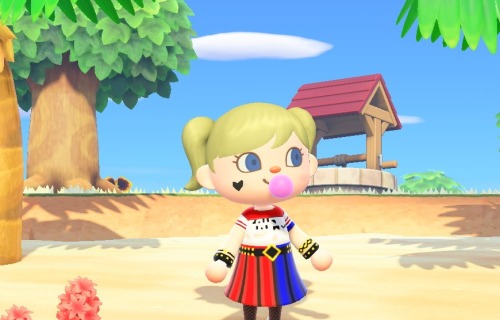 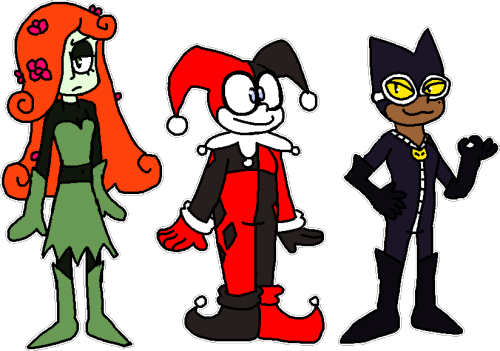 Can you guess which is my dominant hand?

If I snap, will all the people stocking up on (hoarding) certain necessary items disappear?

Hope everyone is staying safe x

Please DO NOT repost