Here’s another art project of mine, but this is from this school year! I didn’t really like it much since it looked nothing how I imagined it in my mind and I didn’t feel the best when I had to do it, but it’s still good. I think it looks like some kooky colorful creature you’d run into in a children’s novel. I also drew some baby/juvenile versions of this creature and I really liked them! I took pictures of them but I’d have to dig through so many others to find them 😭

Here’s a pic of one of my 9th grade art projects! It doesn’t feel like it’s been that long since I finished it, but it’s been literal years :/

Dont we find it funny, that sometimes in colours, we can find a sense of happiness?

some of my senior year of high school art 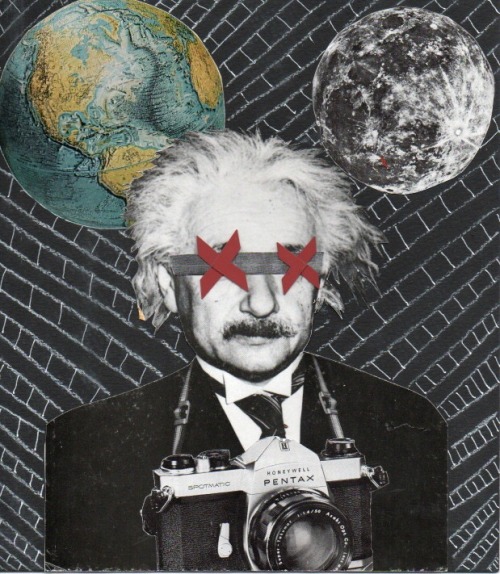 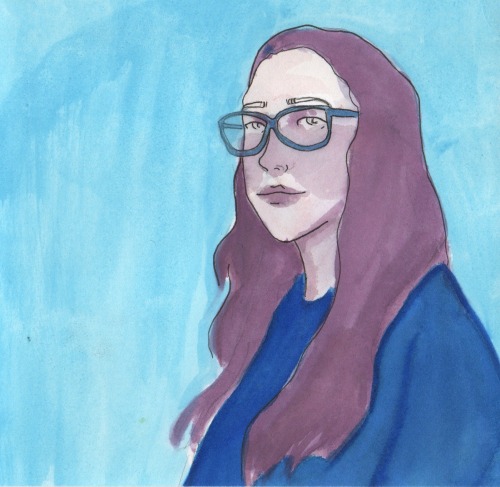 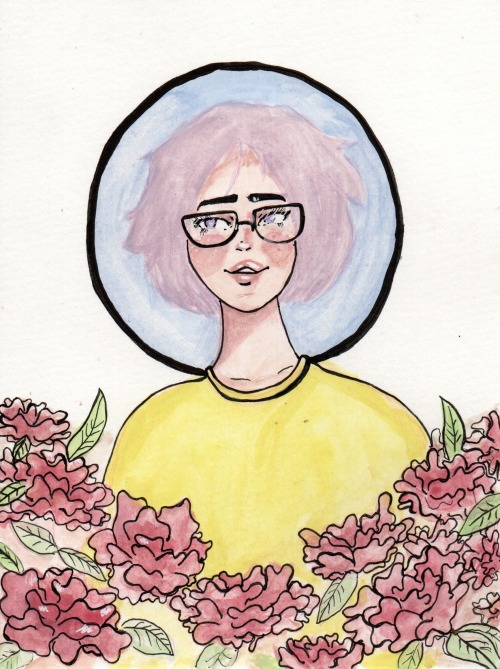 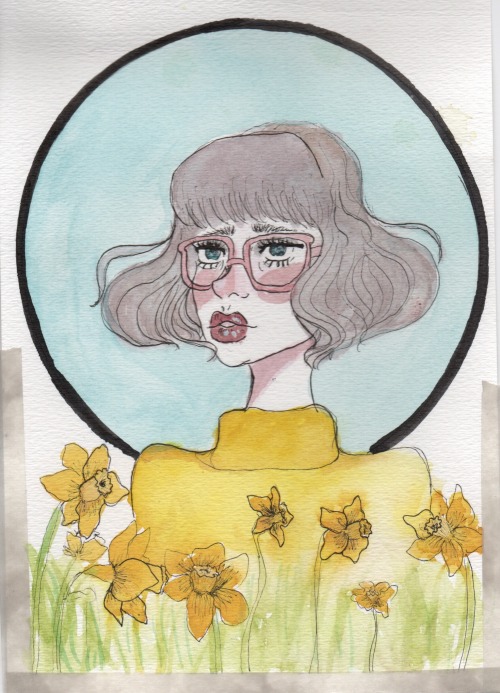 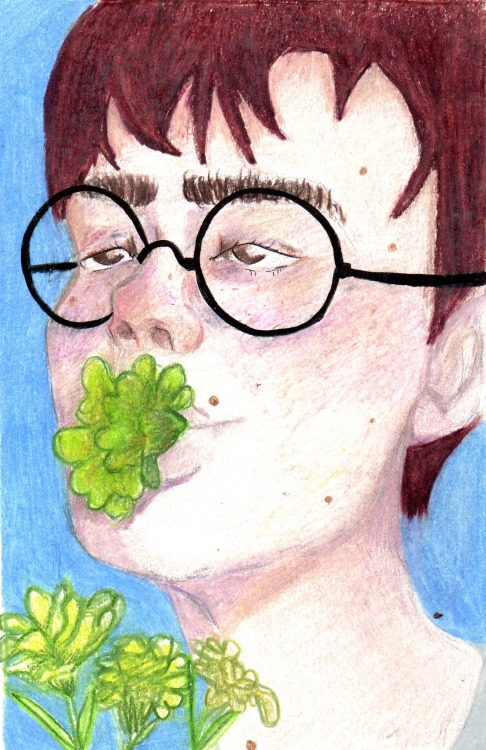 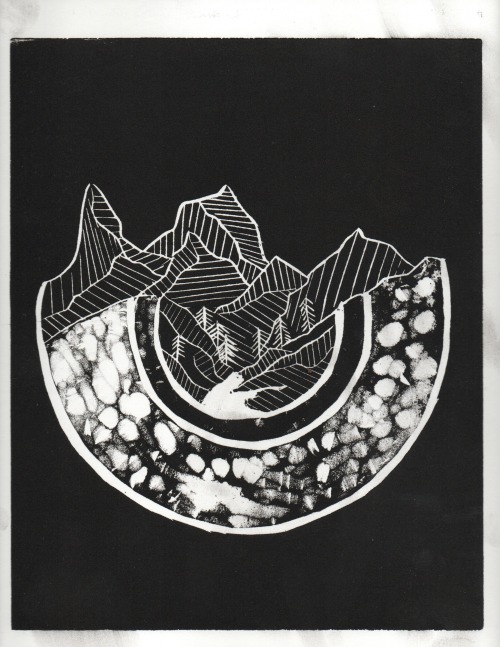 I spent 30 dollars for my high school art class–a 24 set of pastels, 4 brushes and some elmers glue– and the only reason I didn’t spend MORE is because everything else I needed, I was gifted for a birthday…

I’m rethinking art school all of a sudden.

Another one of drawings from my early high school years. The white blocks are only there to hide the additional writing required for each sketchbook/journal entry. 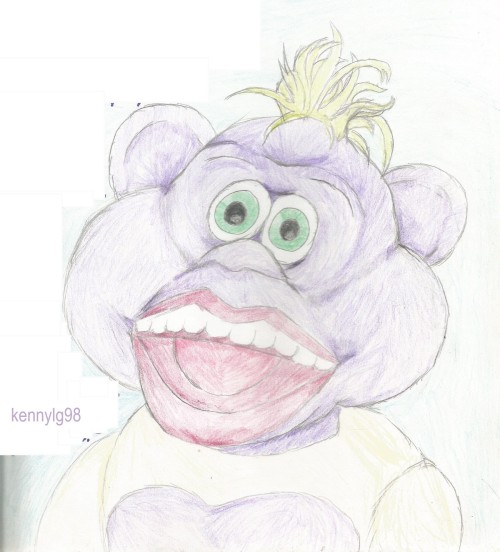 Here’s a little self portrait i made with crayola twistables and some gell pens. I take no claim of ownership to the background. It is traced from a photo of a movie theater. I know it’s wrong but I thought it would help me learn lighting and perspective. I’m sorry about that. But I still like how it turned out

The sophomore year art journal collage. Last year i did a Halloween/fall theme so this year i tried for a more romantic vampire theme. Don’t think i got it as well, but i still like it.

A funky nudibranch doodle for this year’s art folder. (Complete with a messy knot from poor handstitching. What is seemingly à trademark of my work)

Tish is a misunderstood genius. 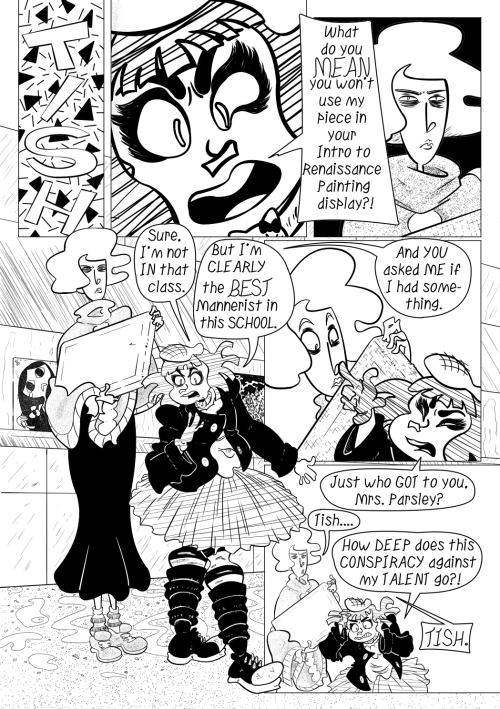 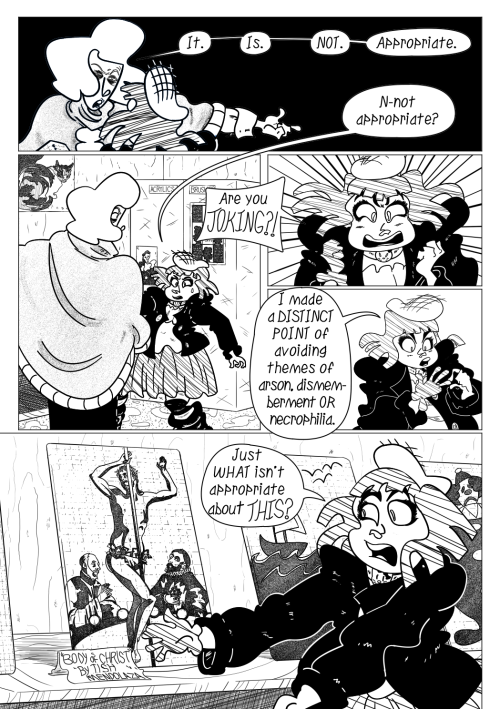 (and yes, I really DID draw like this in high school… I’m somewhat of a late bloomer)

and y'know, for the recent arts, I can never choose just one piece, I must compile them lmao”

Just a little improvement thing from twitter! Saw others doing it and I just had to join.

I Used to Draw High School Cringe Sketches and Drawings.

Some look at stuff I made when I was a 20 years old high school student. Ah, yeah, Satanic elves XD . Yes, it was just after I started to listen to Cradle of Filth XD .

It was before I started using pencils and before I got Fundamentals of Drawing by Barrington Barber. Also, it was the first year I got internet access.

The guy on the two A4 drawings is pretty much as I felt at that time. It was about a year after another stab in the back from the society - I had to go to a weekend high school due to being disabled and unable to get enough attendance at day school. When I went to the weekend school, my traitor father has decided that I should get a job because I’m in a weekend school despite that I moved there due to chronic health problems that prevented me from having decent school attendance and stopped paying child support for me and giving me pocket money. It’s because he’s an inhuman monster that hates disabled people.

It was doubly bad because my mother’s company wasn’t doing well at that poitn. So, we ended up in very bad financial trouble and there were periods when there wasn’t enough food and I had to go hungry. We started having debts too. Of course there was no disability pension for me because I didn’t have a job before, I was disabled after years of abuse in a toxic primary school and the society hates disabled people.

These two drawings were the last ones before I got internet access at home, I think and they also expressed overwhelming loneliness.

The last two pages of sketches are concept sketches for elves for my setting where Elves have empire and are generally awesome, completely unlike humans that suck XD . It was for a total conversion for Baldur’s Gate.

Lol, I was inspired to do this post because I watched a teenage cringe fanart video by one youtuber I watch, except that her video was all skilled photorealistic drawings XD . So, it inspired me to make my own high school cringe drawings post XD . 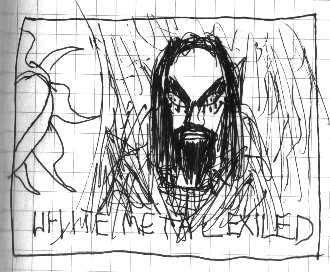 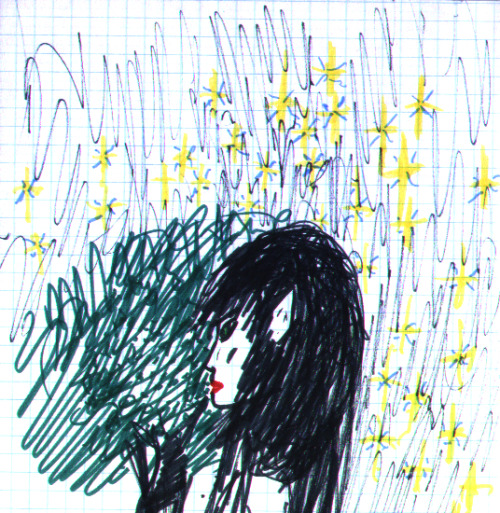 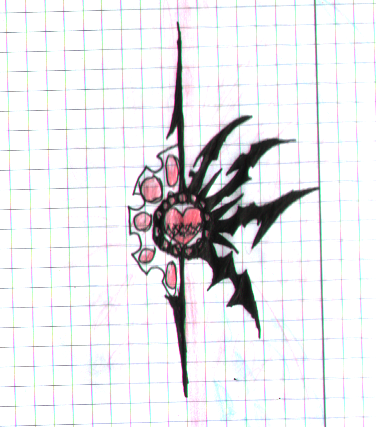 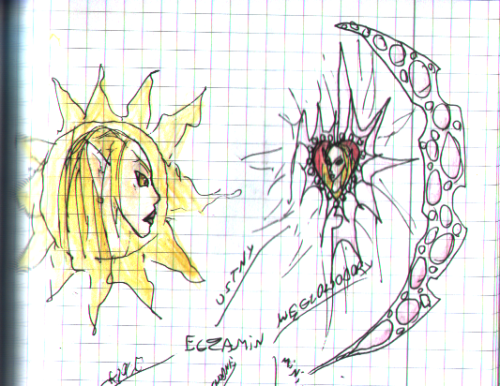 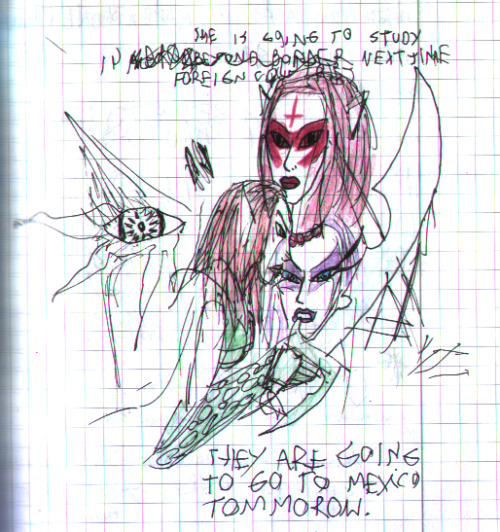 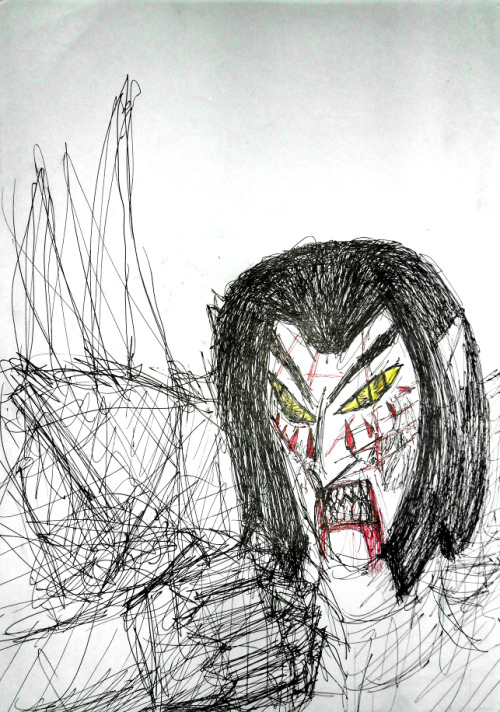 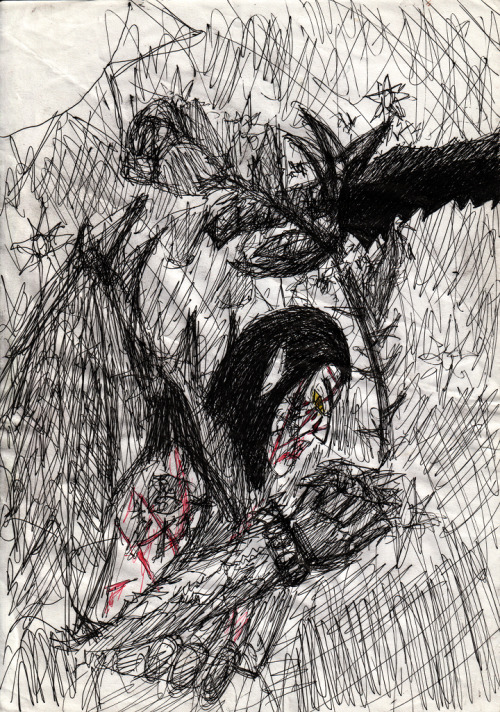 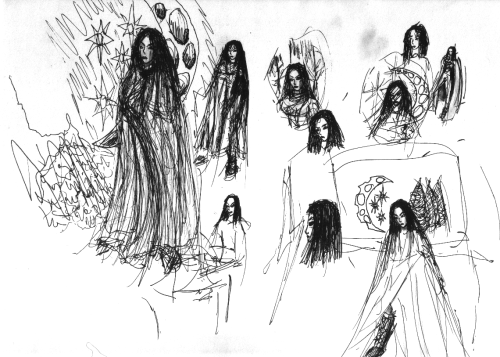 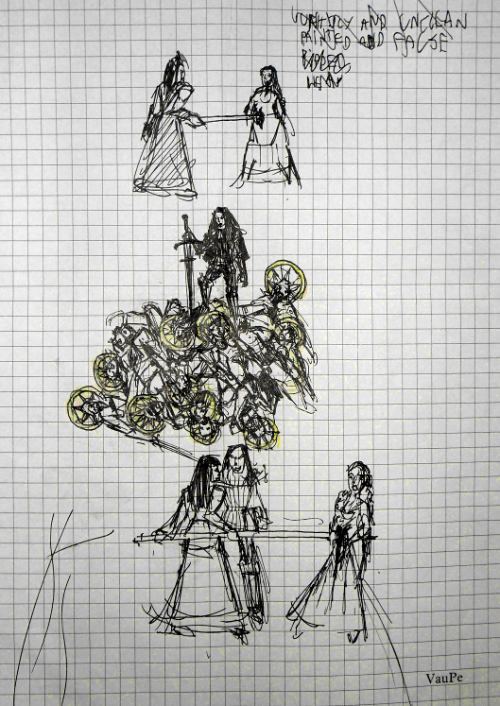 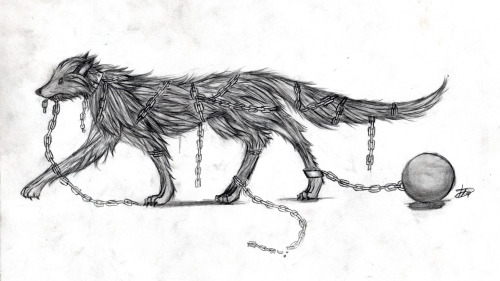 Close up work in progress shots from HSC final project. 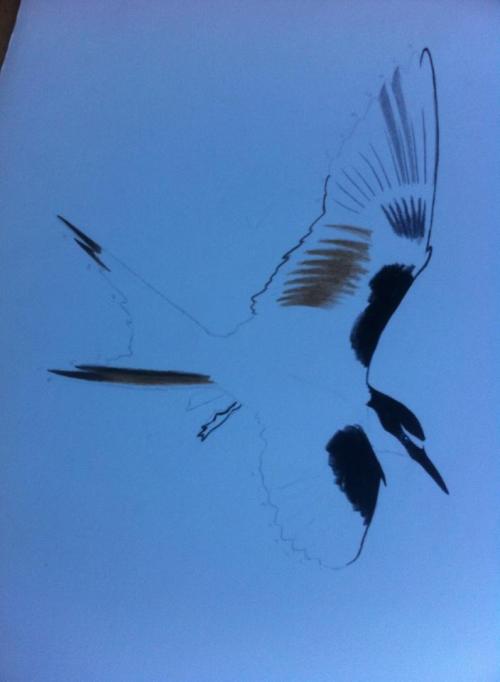 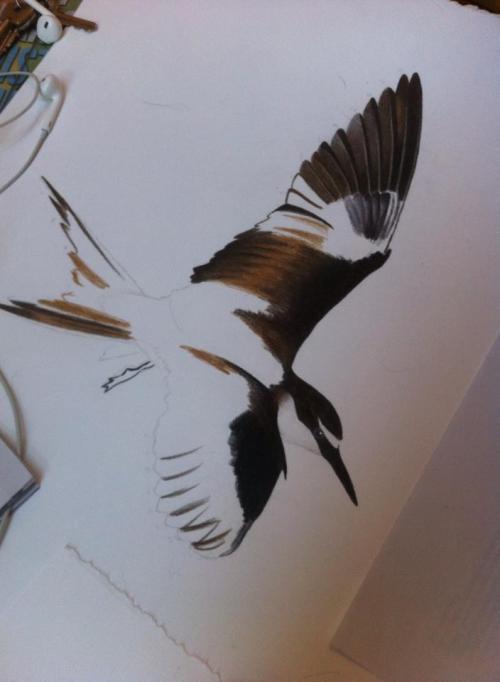 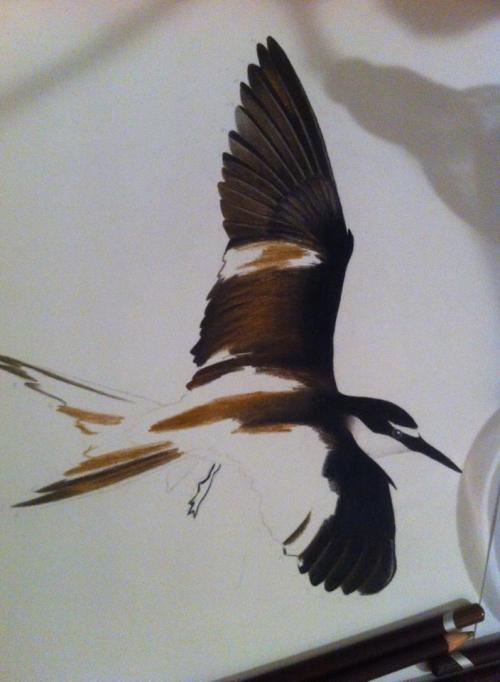 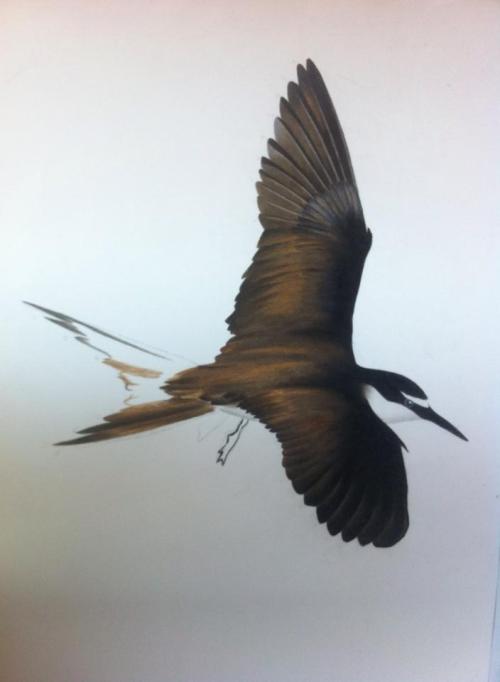 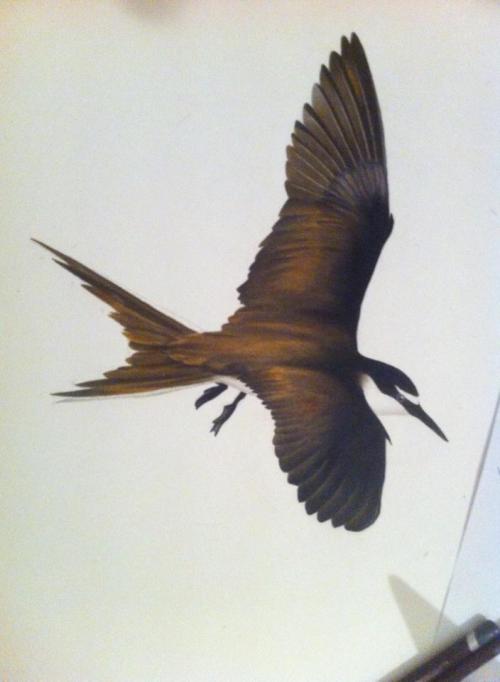 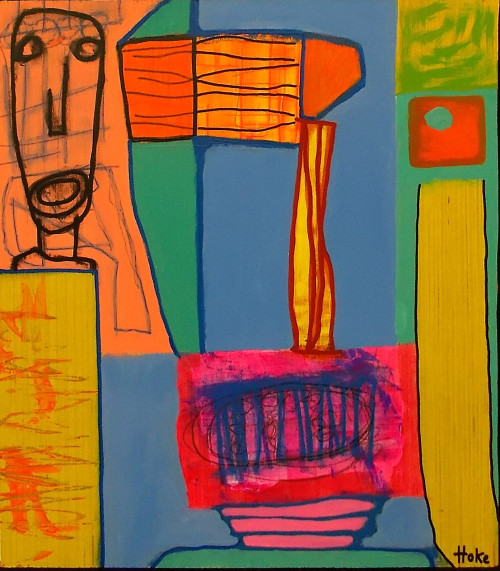 I found my sketchbook from high school (that also contained a Best Western notepad I nabbed from the hotel on our yearly choir trip) and thought I’d do high school me proud and redraw my oldest OC, Daran, who I created originally in 2008. He was the main character from a Pokémon fanfic I started writing and never finished, can you imagine? Original drawing’s from… 2011, I think.