Hans Brinker, Or The Silver Skates, 1962 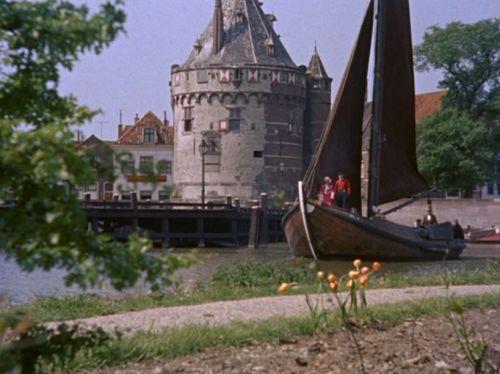 and that’s on being the homemaker and breaking every single gender stereotype. a promotion in one day? easy money 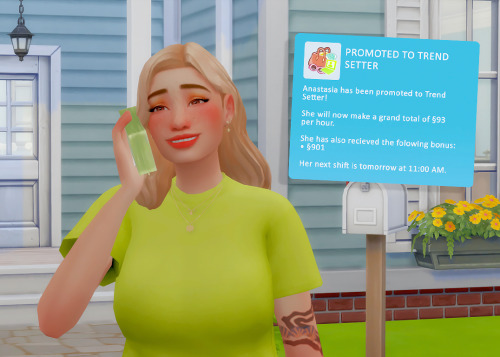 by sven483 on Flickr.Sunrise at Kinderdijk Windmills, The Netherlands. 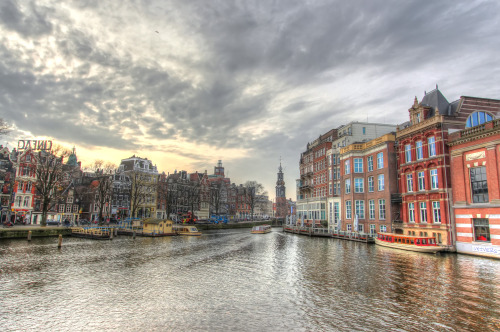 Looking towards the Beursplein in Amsterdam. At the end on the left you will find the Bijenkorf and the Damrak

That’s me enjoying the sun in The Netherlands. Staying home because of corona 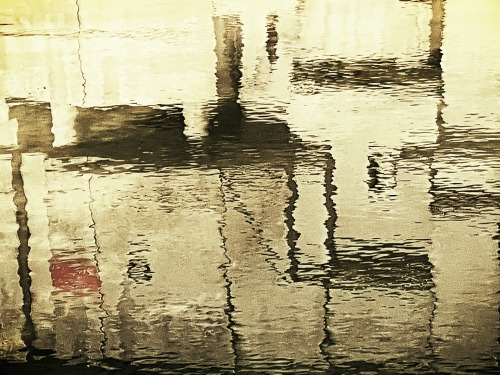 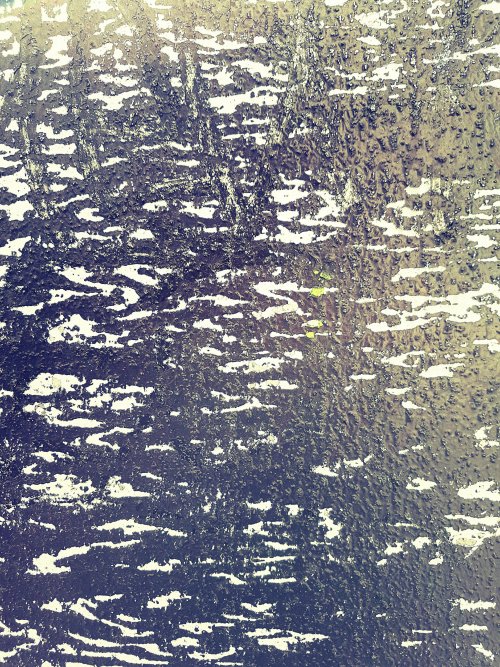 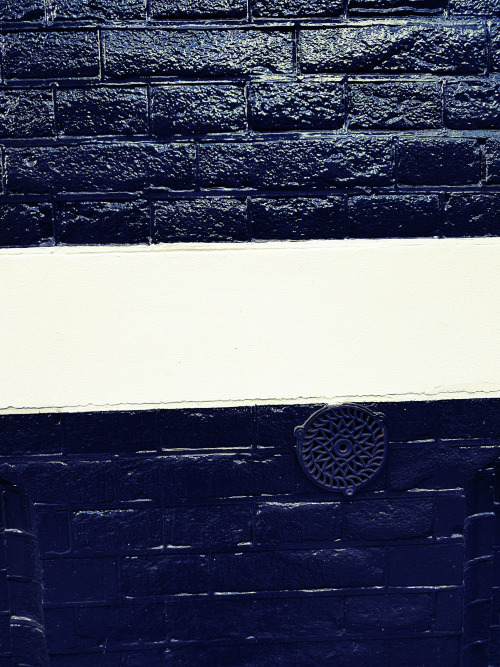 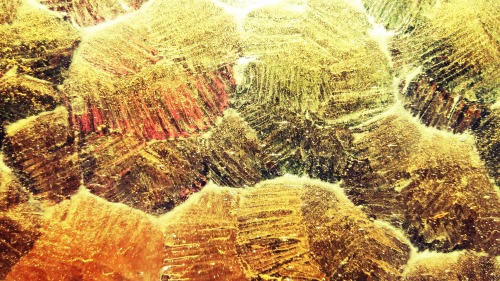 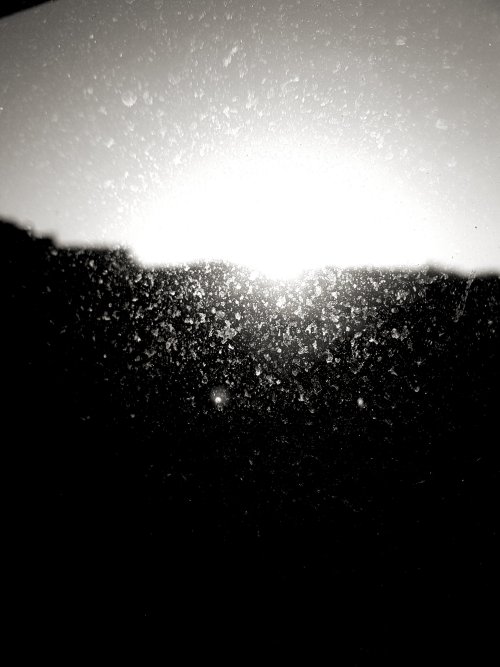 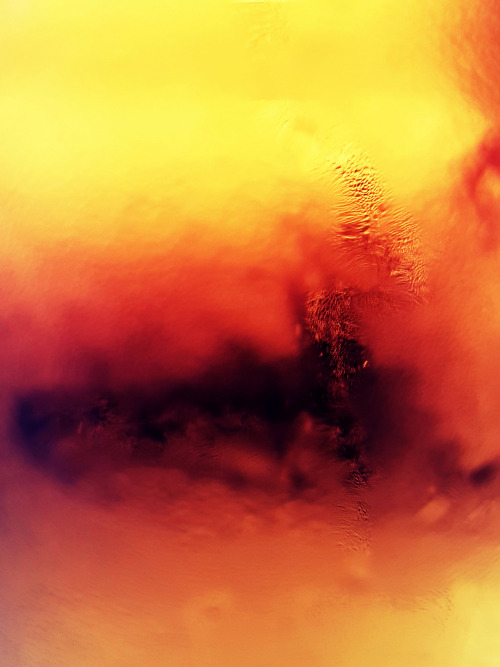 Every single one of you is fake as hell for not telling me that he did this!

Hello!! I’m not new to tumblr, but this is a new account. I recently remade this and I’m looking for new moots and friends!! If you stan the following let’s be moots!

The infamous Warmoesstraat in Amsterdam

your light laugh mixed with the jingling of the small bell at the top of the cafe door as you pushed the door open and held it for peter to walk through. he couldn’t help the blush that stung his cheeks as he followed you through the door, your giggle sending chills up and down his spine.

the moment your feet stepped onto the sidewalk, the raindrops gently pelted you both as you immediately went to cover your head with your arms. the thing about peter parker was that he wore many, many layers. it was kind of his thing, and one of the many things you fell for.

as the rain beat down on him, peter had the sudden urge to throw his jacket over you, but the sight of you tilting your face up to the sky was so mesmerizing that he could hardly move.

his book bag was weighing down his left shoulder as he walked, and his hand was starting to get sore from gripping the strap. but peter barely noticed the cramping of his fingers as your sleeve ever so lightly brushed against his.

luckily for peter, you were just as smitten. you couldn’t get enough of his chocolate brown gaze as he shyly asked you a question, or his quiet laugh when you’d jokingly responded incorrectly.

unluckily for peter, self doubt was blindfolding you both to the clear double-sided affection. but perhaps a cafe study date and a late night rain shower was just the thing to rip them off.

“thanks for helping me study,” you said gratefully for the fourth time that day. “you really didn’t have to.”

“no, it’s okay,” peter insisted, his right hand absentmindedly reaching up to dance through his slightly damp curls. he sucked his lip in between his teeth. “i’m sorry for taking so long, i didn’t anticipate this weather.”

you smiled back, wrapping your arms around your shoulders. “i like the rain.”

the second peter saw you shiver, however, he instantly shrugged off his jacket and draped it over your shoulders without a second word from you. you blushed at the sudden warmth and hugged the soft material tighter around your shoulders, whispering a thank you.

peter’s cheeks flushed bright pink as he mumbled something. he still couldn’t believe it was his jacket draped over your shoulders as you walked, and his blush only intensified when he saw you snuggle into the cotton.

“your jacket’s nice,” you sighed contentedly. “but aren’t you cold?”

“y-you know, i-if you want, i-i’ll give you plenty more opportunities to wear my jacket.” the words rolled off his tongue before he even knew what he was saying, and he bit his lip almost immediately after they left his mouth. you stopped in your tracks and turned back to him, an undecipherable look on your face.

“not if you don’t want to,” peter said hurriedly, every fiber in his body willing him to stop talking. “i-i was just saying if you wanted to, i could lend you my jacket sometimes. not to be weird. u-unless you want it to be weird? that’s so stupid, why would you want it to be-”

you couldn’t take it anymore. you leaned up and captured his lips in a kiss, shutting him up in the most perfect way. peter’s eyes widened in surprise before he kissed back.

as the rain fell into your hair and off your shoulders, his free hand reached up to ever so gently cup your cheek. you pulled away, slightly gasping for air as you did so. peter beamed as he brushed several strands of wet hair out of your face, the joy on his face undeniable.

“is it weird now?” you asked, a slow smile spreading across your face.

peter let out a chuckle, his signature laugh warming your heart in the cold rain. “only if you want it to be, y/n/n.”

you couldn’t help but laugh as you reached out for his hand, softly intertwining your fingers with his. “really like you,” you mumbled, your speech muffled slightly by peter’s comfy jacket.

peter bravely shuffled closer to you, readjusting his bag on his shoulder. he squeezed your hand, sending the butterflies in your stomach into a frenzy. “i really like you too.”

Here’s a fun relationship chart between my main protagonists !!!

Send me asks (TELL ME ANYTHING) and I’ll respond with my favorite pictures of kpop boys and a random song of my kpop playlist. The fun is that my taste is so crazy wild you have no idea what you’re gonna get. 😜

(maybe send me your reccomendation girl or boy group/band) 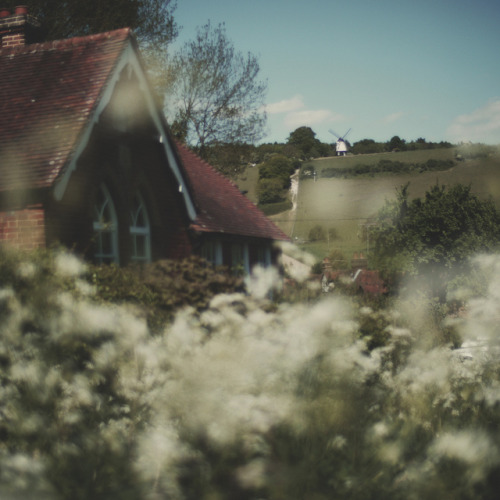 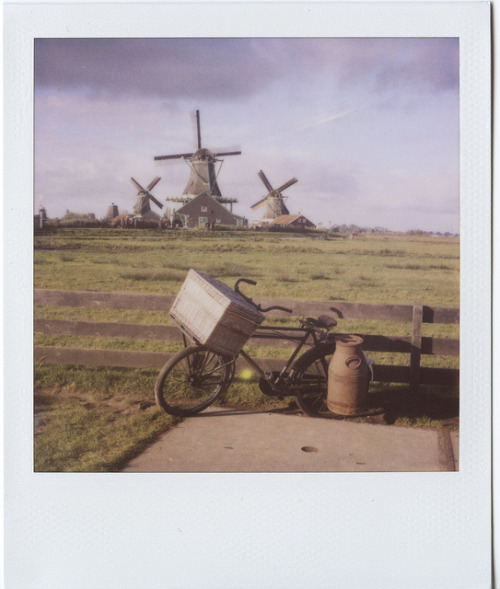