Trending Blogs
#Homecoming
unalteredoleaceaeText
#spilled ink, #homecoming, #speaking to a comet, #home is where the heart is, #typewriting
38 notes · See All
dailydoseof-jaimePhoto 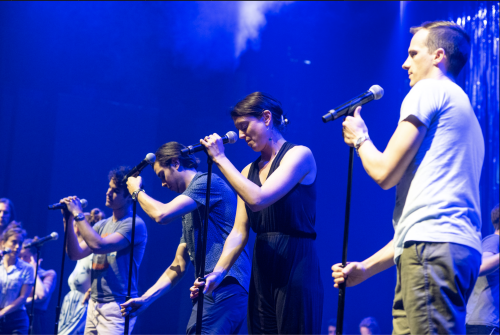 What would you risk dying for - and for whom - is perhaps the most profound question a person can ask themselves. The vast majority of people in a modern society are able to pass their whole lives without ever having to answer that question, which is both an enormous blessing and a significant loss. 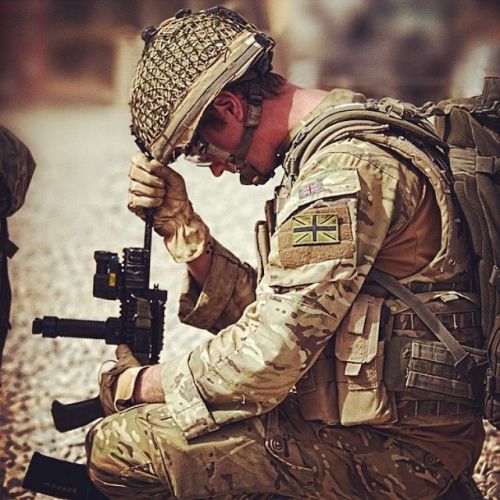 his fault ☼
tom breaks up with y/n, and realizes his mistake when it’s too late.

web boy ❥
y/n finally chooses a college to attend and finds peter spying on her through her window. 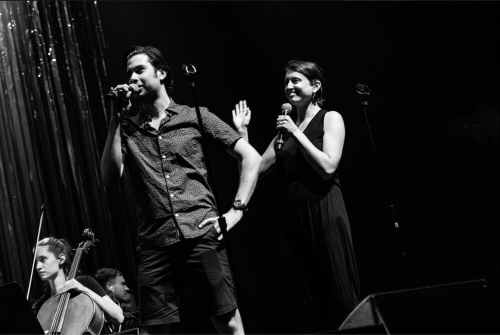 Story  Summary:  Ten minutes. Ten minutes was all it took. She found his backpack in the alley and left before he got there. Now, before Peter knows it, Ned thinks he has a secret girlfriend and Spider-man has to be her kibble runner.

A/N: Sorry it took so long. Life and stuff…

In history class MJ passionately defends that Steve Rogers and Bucky Barnes had, in fact, been a gay couple living together in the 40’s and that fact had just been erased from the books by the historians like so much else, while Peter sits beside her, having the hardest time ever not to let his secret identity be shown 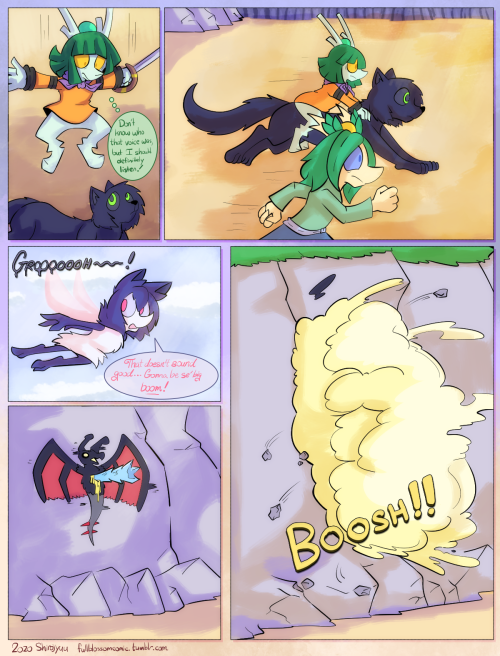 Him and I chat for a while until I sarcastically jeered

“Do they even have homecoming royalty here?”

Did he actually say the slur? It was too loud to know,

the speakers were blasting Doja’s say-so,

but I thought he would never say such a word

and I’m not going to forget what I think I heard.

#my poem, #bad poem, #homecoming, #dance, #highschool, #highschoolhomecoming, #homecomingdance, #homecoming dance, #r-slur, #tw slurs, #newpeople, #meeting, #jerk, #social, #social distancing, #talking, #sorry about the tags, #what is the tag limit, #can I just keep going, #what the fuck, #okay sure, #I mean I don't know if he actually said it but all signs say that he did, #if you're someone who knows me irl, #don't @ him, #or @ me, #i really couldn't tell, #it was really loud, #I mean I didn't name names, #but just making sure, #don't dox him
0 notes · See All
friendofspidermannedleedsPhoto

Hadn’t noticed this smile in Homecoming before so I paused it and now I’m feeling emo comparing this pure elation at getting to be Spider-Man with the burnout he felt in Far From Home. 🥺

let’s get fired up 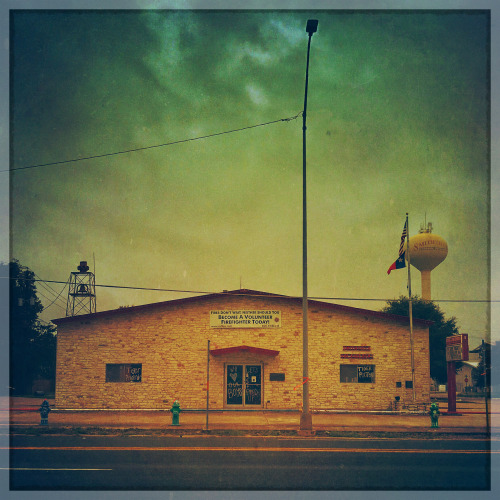 “Homecoming had difficulties in passing censors in some countries before it could go on sale. The Australian classification board, the Office of Film and Literature Classification (OFLC), refused to classify the game, due to “impact violence and excessive blood effects”. The objectionable scenes included various body parts being drilled into, as well as the bisection of a character by an enemy. This had the effect of banning the game for sale in the country, and representatives for publisher Atari mentioned that they would be asking Konami to tone down the violence to allow the game to receive the needed MA15+ rating for its sale to be permitted in early 2009.

The German version of the game was also postponed to 2009 for cuts to be made to pass the German censors after the uncensored version was rejected by the Unterhaltungssoftware Selbstkontrolle. The game was re-submitted after being altered in the same way as the Australian version and received the highest rating possible as a result (Freigegeben ab 18 Jahren gemäß § 14 JuSchG, meaning 18+).

On November 19, 2010, the Amtsgericht Frankfurt am Main confiscated all Xbox 360 versions imported from the UK (thus being uncensored) for violation of § 131 StGB (representation of violence), effectively banning it from sale within Germany.” ~Wikipedia 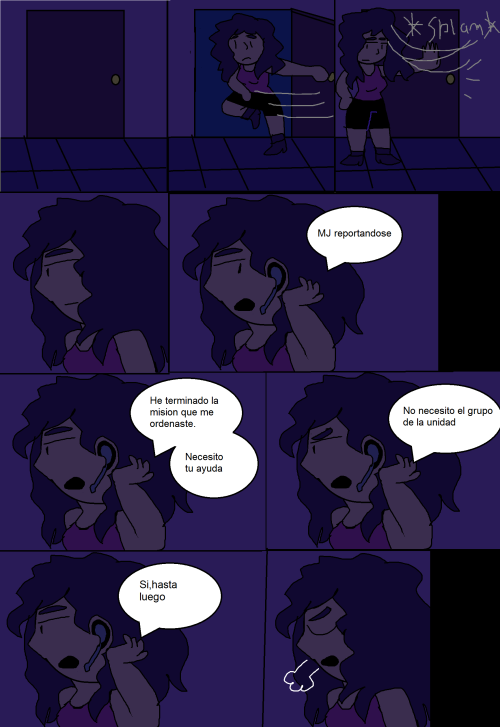 guys, peter is fourteen in the mcu when he got his powers. if he was born in august 2001 and civil war happened around may/ june 2016, then he’s just starting high school because spiderman: homecoming is in the beginning of his sophomore year (a few months after cacw in late 2016). assuming he didn’t get bit by the spider in middle school and there are no weird time jumps or something, he’s most likely in ninth grade when tony first meets him.

(this is all based on the official mcu timeline. i think.)

so we have tiny freshman peter being bit by some random spider, getting weird spider powers, and then seeing his uncle die as an intro to high school. 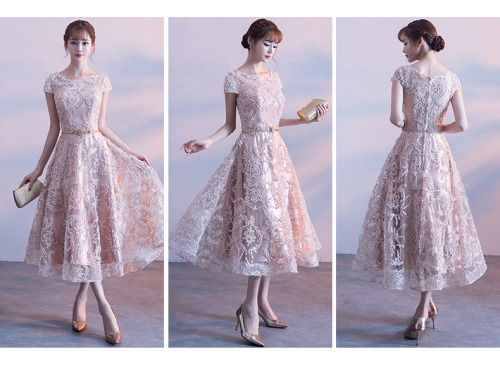