also parasite is on hulu now so go watch it

Damn straight One Piece is a tearjerker 😤

Kerry Washington is a face actor. Like she acts with her face if that makes sense…

Anyway Tiffany Boone is spot on.

Thieves get spanked. -Lynette to her thee sons 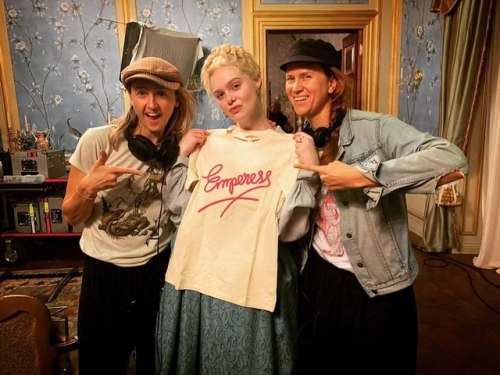 Need a movie or show to watch. Any good recommendations? Ive got Hulu, Tubi, Netflix and Prime

Continuing to delight consumers around the world, Disney+ has now achieved another new milestone, with 50 million paid subscribers globally within five months after its U.S. launch.

“We’re truly humbled that Disney+ is resonating with millions around the globe, and believe this bodes well for our continued expansion throughout Western Europe and into Japan and all of Latin America later this year,” said Kevin Mayer, Chairman of Walt Disney Direct-to-Consumer & International. “Great storytelling inspires and uplifts, and we are in the fortunate position of being able to deliver a vast array of great entertainment rooted in joy and optimism on Disney+.”

In the past two weeks, Disney+ rolled out in eight Western European countries including the UK, Ireland, France, Germany, Italy, Spain, Austria and Switzerland. Additionally, Disney+ became available last week in India, where it is offered in conjunction with the existing Hotstar service, and already accounts for approximately eight million of Disney+’s 50 million paid subscribers.

Last month, Disney introduced the service in eight European countries and India, operating under a rollout schedule set last year. Mr. Mayer said Disney Plus would arrive in Japan and Latin America by the end of the year.

Bruh choose of clothes for his first date Lmao 😂. :

New episodes of The R.A.C. every Wednesday on my @youtube channel. To tune in, link in the bio… :

Parasite is now on Hulu. Do yourself a favor and WATCH THIS FILM. If you’ve seen it already, WATCH IT AGAIN.

At least Mrs. America comes out next week 💫

PARASITE IS ON HULU

I REPEAT, PARASITE IS ON HULU

THIS IS NOT A DRILL 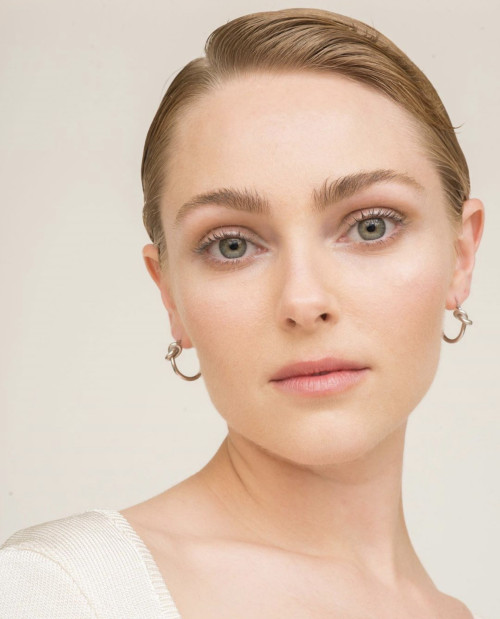 If you’re looking for just an upbeat comedy on hulu watch, “Plus One.” It’s cute, quirky, a little bit reminds me of myself ;) 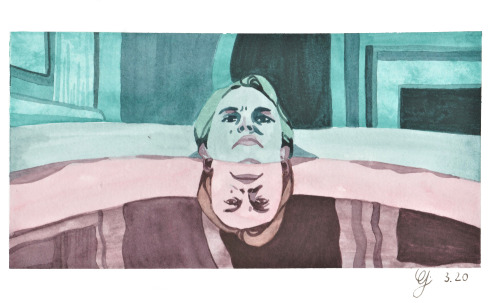 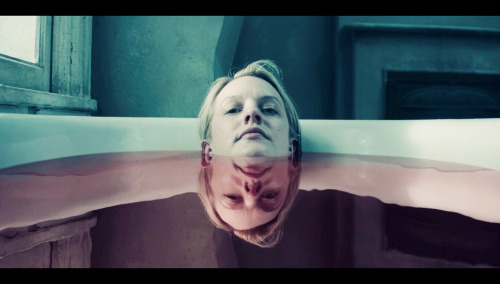 The best movie of last year is now available on Hulu. If you haven’t had a chance to see it yet I highly recommend it.

if you have a hulu subscription and you haven’t seen it yet, please check out parasite!!! it was just put on today!

#parasite, #hulu, #imma make my parents watch it tonight, #some of bong’s other movies were put on as well!!
1 notes · See All
filmmakingismylife16Text

guys send me an ask with a genre and movie or tv show (ex: comedy tv show) and i’ll answer it with. a suggestion!! trust me i have so many lol