Trending Blogs
#I LOVE THIS
lilhawkeye3Answer

Oop @catsnkooks vs @flyawaybluebirdie and anon fight night! Get your tickets now!

FUCK YES, you really got my protective side down lol 💕 don’t fuck with my babies!!! I will pop your fucking skull 😇

Chris Evans for Washington Post - My close up edit ;) 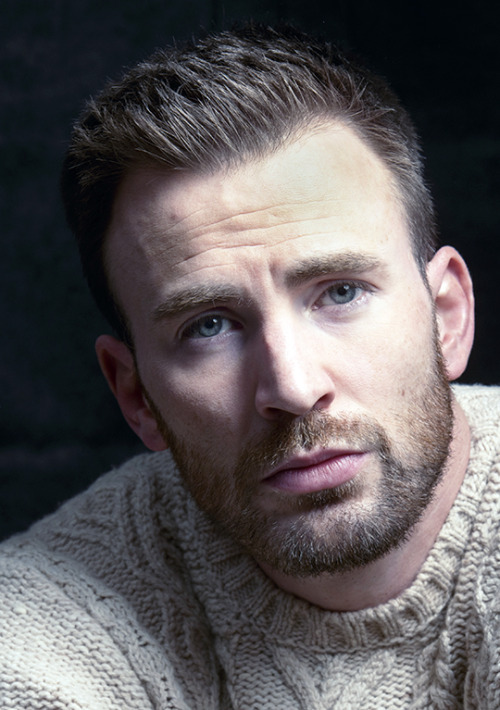 #chris evans, #chrisevans, #evansedit, #chrisevansedit, #luvinchrisedit, #i love this, #now lets find out if there's more like this, #*cries*, #i didn't even read the interview yet
179 notes · See All
club-pretzelAnswer 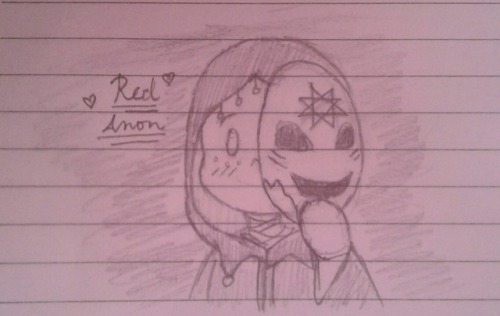 TXT messing up each other’s hair

#I love how hard they go on each other hahahha, #this was honestly really cute, #they would read who the fans said to go for and then they would all pounce on that member hahha, #taehyun is sending me with him just sitting back on the phone, #I love this, #I honestly missed them, #txt, #taehyun, #soobin, #yeonjun, #hueningkai, #beomgyu, #tomorrow by together, #tomorrow x together, #vlive, #txt icons, #txtnetwork, #moasource
6 notes · See All
toss-a-coin-to-your-stan-accountAnswer

#i love this, #geralt of rivia, #geralt, #the witcher, #witcher, #answered
24 notes · See All
sly-merlinText

This is how you make a masterpiece! Contact for more details!

!!!! comma is ADORABLE (and hilarious XD ) i am so happy that the cutest and also the most ridiculous of my ship names so far have both been for cody :D

also how is it that i looked at my name and went “oh yeah that’ll never work”, but you and @just-some-girl-92 and @a-mediocre-succulent all came up with such nice ideas right off the bat o.o

#music rec, #was anyone going to tell me corpse made music because dang, #i love this, #time to listen on repeat for 40 hours
1 notes · See All
herewegoagainmotherfuckerPhoto

Ok so let’s talk about how amazing this is.

#among us, #so good, #what a mix, #i love this, #indie gaming, #Youtube
1 notes · See All
ixcantxdecidexwhosxmyxfaveAnswer

AHHHHH! *squeaks out of excitement*

#let's be honest, #I'm very jumpy, #i need someone to tell off people for scary pranks, #I LOVE THIS, #i just wanna vibe with my potions and be left alone (EXCEPT FOR YOU), #snape respects that
7 notes · See All
mobbieeText

this is the best thing 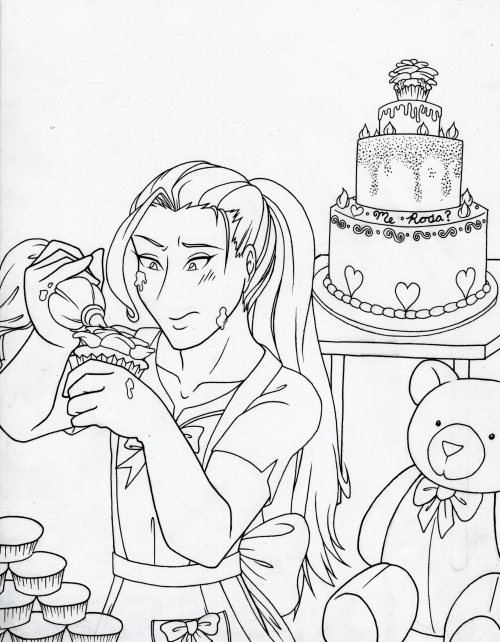 #Final Fantasy 4, #Kain Highwind, #Cake decorating, #Inktober, #Not Inktober, #Fantober, #Giant teddy bear!, #I drew this, #my own art, #Artist on tumblr, #I love this, #Look at his serious face!, #Bows, #apron
1 notes · See All
devour-the-rudeText

DMDNDNSNSMSM IM SCREAMING. So I have my music on shuffle, and Back to You by Selena Gomez came on. As I listen to it I realize it’s a fucking hannigram song. Like look at this:

An AU Destiel fanfic Warnings: none “Written by an Asexual Romantic for Romantic Asexuals :)” Im so sorry but I just found out sub!Dean is something that exists and makes way too much sense so yeah I wrote a fic on it! Enjoy the fluff. Dean and Cas had been together for almost a year. Ever since Dean had bumped into Cas whole rushing out of a doorway. From that moment on they had felt a weird drawing to each other. Cas had taken to calling it their ‘profound bond’. And Dean has no objection to the statement. The only problem with their relationship was the fact they went to different schools. Dean’s released them earlier than Cas’s. The only reason the boys had met was that Cas wasnon his lunch break grabbing coffee and Dean was hanging out at the same cafe after school. Dean never thought about relationships and neither had Cas. The reason that Cas asked Dean out was the fact he was the first gay asexual he had ever met. They never looked back. So every day Cas came over to Dean and Sam’s apartment to 'study’ after his college classes. . Dean sighs. Again. He glances at the clock. “Damnit Cas where are you…” Dean picks up the pillow next to him and holds it, trying to imagine it’s Cas. He sighs. It’s never the same feeling as when Cas is holding him. He throws the pillow and tries to focus on the movie he turned on. He and Cas had decided to watch Zootopia. Dean had finally convinced him to watch it after quoting it nonstop every time Cas tried to kiss him. So Cas had given in. Dean smiles at the memory. He closes his eyes. While imagining him and Cas’s first meeting, he falls asleep. . He’s awakened suddenly by the sound of the door opening. He jerks awake, searching frantically for his pocketknife he normally always has under his pillow. Finding nothing he jumps up, a groggy and desheveled and turns around quickly. “Dean! Have you been asleep?” His boyfriends voice immediantly calms him. His vision slowly becomes clear as he rubs his eyes. Cas smiles at him as he closes the door behind him. Dean turns his back to Cas, acting offended as he can be. “You took too damn long Cas.” He listens intently to the noises behind him. “Hmmm well the traffic was pretty heavy and I do have midterms you know.” The sound of plastic bags being set on the counter makes Dean ALMOST turn around. But he crosses him arms instead and looks down. Cas sighs and a second later has his arms wrapped around Dean and is pressing a firm less below his ear. “Hey handsome…” Cas says in a low voice. Dean turns around in Cas’s grasp, and leans back as Cas holds him there. “That’s not fair you son of a-” Cas cuts him off with another kiss, holding Dean firmly by the hips. Dean sigs into Cas’s soft touch. And quickly smiles. He pulls back slightly and Cas looks at him, concerned. But Dean smiles at him and lightly jumps into Cas’s hips, locking his ankles against his back and his hands behind his neck. Even though he’s taller than Cas, Cas still enjoys holding him like this. And Dean knows it. He smiles broadly to himself as he feels Cas’s hands supporting him. He smiles into his face. “I missed you…” He whispers quietly, pressing another kiss to Cas’s soft lips. Cas sighs as Dean rests his head against his shoulder. . After a few minutes Cas walks to the counter still holding Dean, and pulls something out from the plastic bag. “I got you something that might help make up for me getting stuck in traffic and mid terms running late.” Dean turns his head, opens his eyes, and looks at Cas’s hand. In it is a fresh apple pie. Dean happily reaches for the pie. Cas then carries him to the couch and lies down, still holding Dean. Dean chuckles and sets the pie down. “What did I say about you wearing your trenchcoat whenever you come here? Sam says you never wear it at school.” Dean’s little brother Sam attended to a high school right across from Cas’s college. Much to Dean’s jealousy. Cas laughs. “Well if you can deal with me not holding you I’ll take it off.” . Dean always loves it when Cas takes and leaves off his trenchcoat. Not because it arouses him at all. He’s never aroused and neither is Cas. He just enjoys being able to feel his warmth easier. And feel the rising and falling of his chest. Cas shoves the tenchcat aside and sits down on the couch again. Dean lies his head down on Cas’s lap and sighs, looking up into his boyfriend bright blue eyes. “You’re so beautiful…” Dean whispers under his breath. Cas smiles and leans down to kiss Dean gently. “Dean… The only problem is you forgot the remote.” They both look across the room at the remote, sitting gracefully isolated across the room from them. Maybe they won’t end up watching the movie after all.