i am once again crying about cameron boyce

You called me today, and I had no idea it was going to be the last time you called me. I miss you more then anything and I’m just wanting to snuggle up with you and fall asleep to your breathing pattern and heartbeat. You make me sleep better I’m dreading going to sleep but I’m so tired and can’t do it without you. Goodnight. I miss you. I want you back.

he has broken me. he was and is the love of my life and yet I let him slip away. I didn’t notice a change. I didn’t feel the disconnect. I asked him what he tells other people when they ask him what happened to us and he said “we just lost that connection.” I know I asked him to be honest but that hurt me. It hurt me so badly because I don’t feel that way at all. I still look at him and see the guy I’m in love with. Fuck it hurts knowing that he doesn’t see the girl he’s in love with when he looks at me anymore. He just sees a “friend.” How did we get here? I referred to him as my ex boyfriend tonight in a sentence to him and it tore me apart inside. but he’s emotionally distanced himself from the situation and I wish I could do the same. I wish I could sleep at night. I wish I could look at him and see “just a close friend” but I can’t yet. 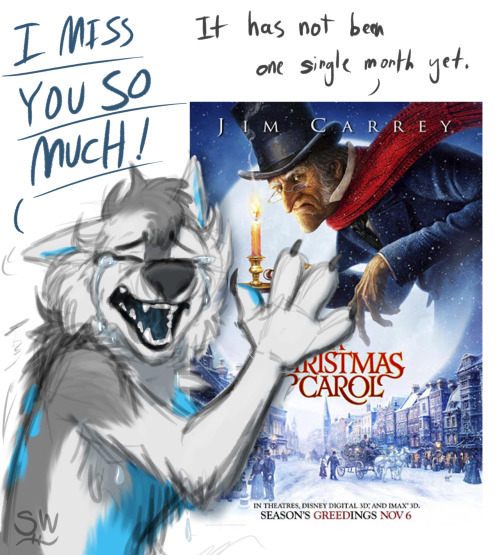 tyler i hate u

i love u but i hate u

it’s been a little while since i’ve seen agents of shield and honestly, i think i got through maybe the first few episodes of season 5 before taking a break (even though i fully intend to finish the show–i know a lot of stuff happens though!), but like…i adore phil coulson. i think his arc is super interesting (at least, from what i’ve seen of it so far), and also? i just love that agents of shield really fleshed out his character.

like, of course, i watched avengers (although i wasn’t?? really into it?? when it first came out?? i only started to appreciate the movie a little more….ironically after watching infinity war and that was only because i was heartbroken by peter parker’s death/dust-situation (like wait a second i thought i didn’t care about these characters but why am i crying at peter parker saying “i don’t wanna go”??)), and i thought coulson was pretty cool there (except for…like…when he…y’know. died.) and when i saw him in iron man 1 & 2, my appreciation for him grew a little more. (what a dork. look at how young he is. a nerd. wholesome man.)

but like! we still see that coulson–a little bit awkward, very nerdy, a Good Heart, and…you know. nice smile. smiley eyes. sweet guy who believes the best in people and really looked at his ragtag team and was like “that’s it. they’re my family now”. (oh gee don’t even get me started on his relationship with daisy. bro. bro…..bro i cry every single time i think about them. can you. do you ever just think about them? they’re so :’)))

and like! i like agents of shield for giving us so much more of coulson. like yes, he’s that sweet and nerdy and still a teensy bit awkward dude, but he’s also! he’s also got the weight of a whole legacy on his shoulders (which we def. see a lot of in season 2). he struggles a lot, and we see him get furious and we see him absolutely heartbroken and vulnerable and…we see just how big his heart is and just how special this agent who was originally just a background character in the mcu is. like. i love that for him?

asfsdfsd i’m sorry for the long answer, but as you can tell,,,,i love phil coulson a lot.

(also if you’re asking me about coulson because of the dream i referenced in one of my uquizzes….lemme tell you…….i have never before felt so embarrassed or distressed because i was like nooo mr. coulson sir i’m so sorry for disappointing you :((( no don’t freak out :((( i swear i’ll do better next time :( because can you imagine disappointing phil coulson? bro, i’d cry on the spot–)

#answered#anon#adsfdsfsd i am SORRY FOR THE ESSAY#but as you can tell i have MANY thoughts about phil coulson#i need to rewatch this show dammit#i miss him#i miss the aos crew#i miss daisy johnson and simmons and fitz :'(((#i miss MAY!!!#i miss mack :'(((((#(oh and i also miss lincoln except rip lincoln miss u babe)
1 notes
kirbyofthestars
Text

#lorena.txt#i haven't had a chance to see him since my bday in november#and we're currently in another lockdown#i miss him
5 notes
coyle-hughes
Text

mr. toff pls stop shooting these are ur teammates

just saying guys.. after i finish all these requests and planned fics…. and retype my old fics (cry)…

and it’ll be ENEMIES TO LOVERS <3

Gave up getting dressed and went with the same comfortable hoodie you’ve been wearing for a week? No, that’s just S3 Jon cosplay

i miss james potter so much it physically hurts

now that riverdale a back, i just wanna say that i miss joaquin 😔😭

That cutie.. and then he grew up