Excuse me sir, I love you

#CAN WE JUST, #APPRECIATE HOW GOOD LOOKING HE IS???, #I mean he hot, #LIKE REALLY HOT, #it's a different type of hot but still hot, #sir I would date you, #HE'S SO CUTE OMG, #I'm in love, #fugou keiji balance unlimited, #haru, #haru katou
0 notes · See All
thehaydenyoungText 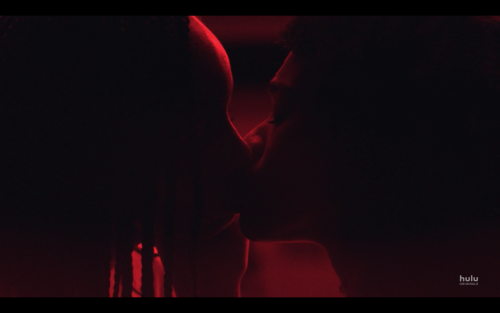 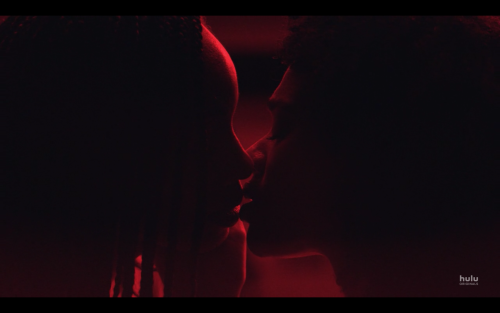 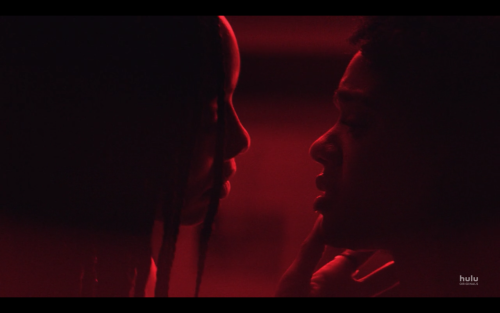 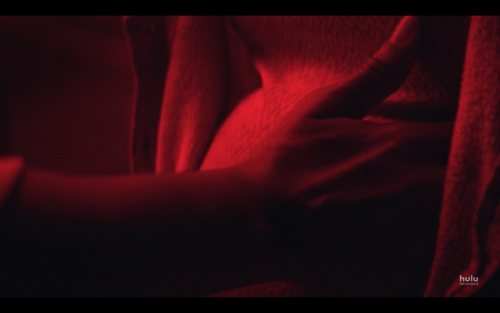 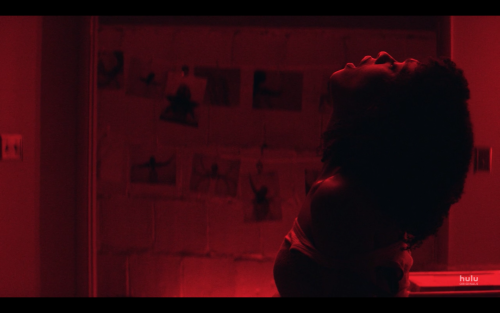 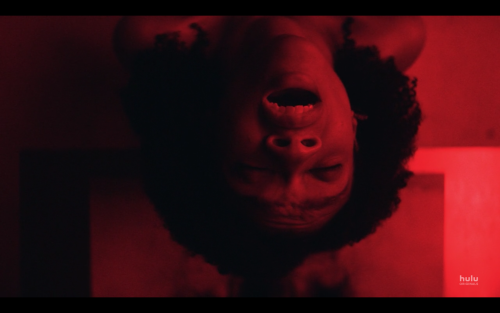 I’m mesmerized. Some days ago, I decided to commission @mrs-chief​, and that was easily one of the best decisions I’ve ever made. My sweet Alexandra coming to life like this…words can’t express how in love I am with this beautiful piece. I still can’t take my eyes off of this. Nina is such and awesome artist and a nice, wholesome person, I’d definitely recommend you to commission her, and I’m sure as hell gonna commission her again in the future. Working with her is a good experience and I’m sure you’ll be satisfied with the final result and end up wanting more.

Check out her blog, her artistic and non-artistic content is 👌🏼, give her the love and support she deserves.

#transformers, #bayverse, #optimus prime, #bayverse optimus, #my robo truck husband, #that smile, #i am dead, #my baby, #my hubby, #i'm in love, #i love him, #fangirling, #transformers dark of the moon, #transformers 3, #i just love him so much
41 notes · See All
glancevoicePhoto

it’s that time yet again! 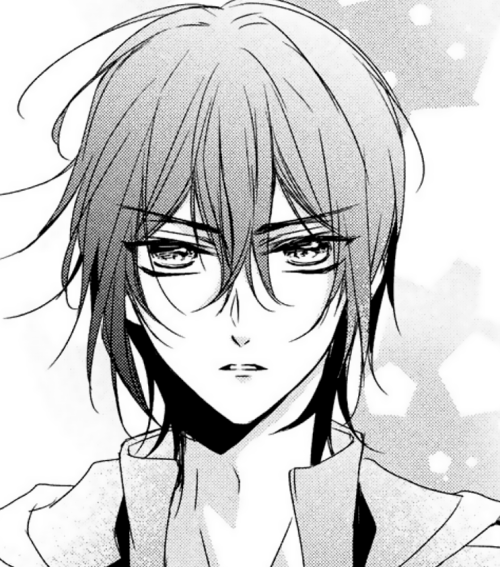 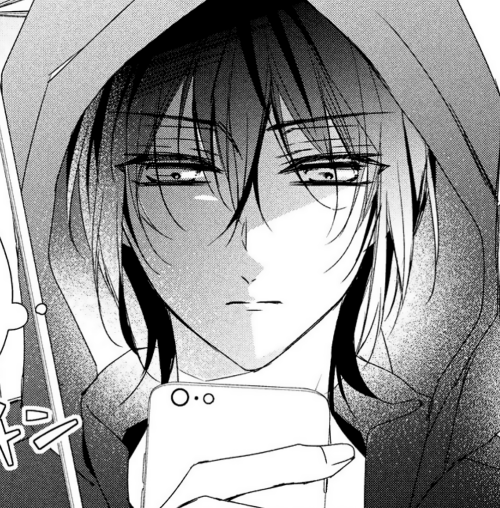 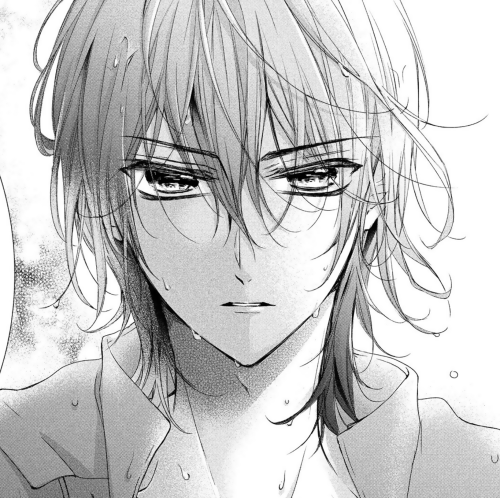 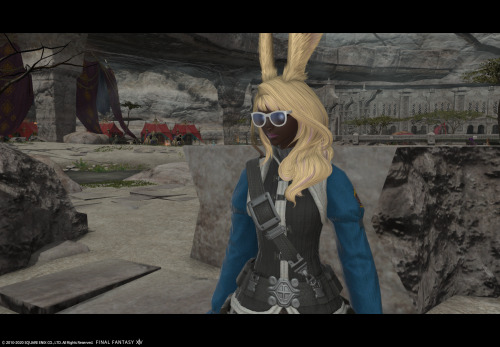 #ffxiv, #ffxiv spoilers, #the sunglasses did it for me lmfao, #viera magitek engineer, #with sunglasses and purple lipstick, #I'm in love
2 notes · See All
honeyyveeText

i may l may not have fallen in love with Seokjin whiel working in a Seokjin hybrid au where he look,,,,,, like dis

I know I know, the book cover challenge is over, but my new Tolkien books came today and my god, they are gorgeous! 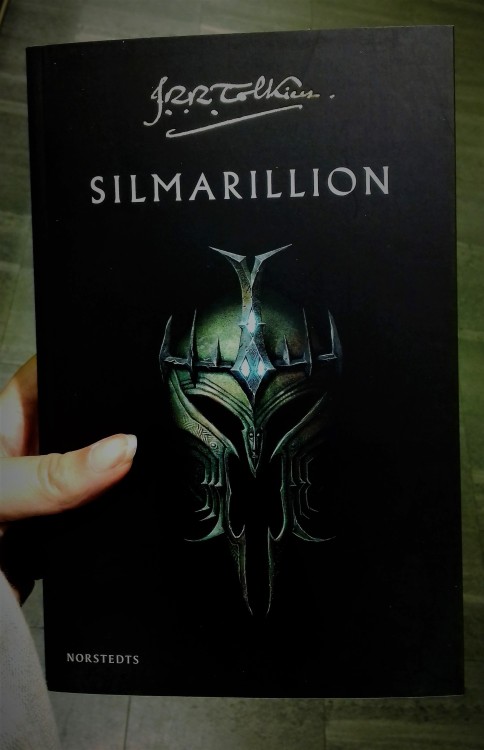 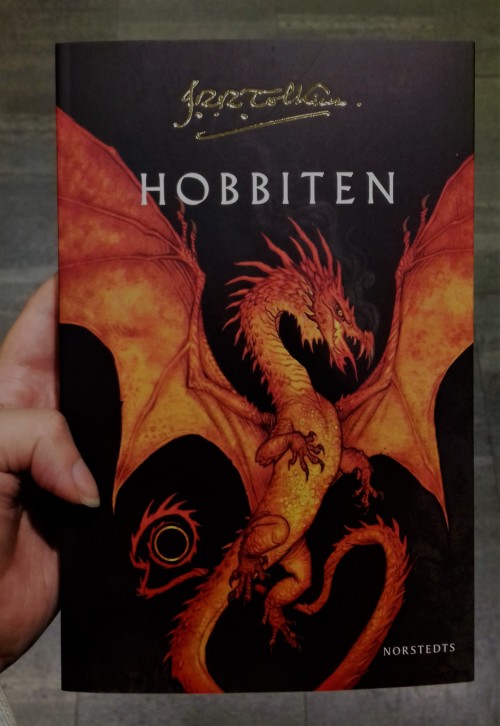 #look!, #that silmarillion cover is so cool and perfect for the book, #i'm in love
1 notes · See All
partycityshowgirlfreakText

“I just hate being the one doing the chasing.”

#▹ ooc., #i was listening to the radio dept. and now i've listened to for caspian and summer salt, #and they're like a chill type of alt indie, #i'm in love, #*FAR CASPIAN
3 notes · See All
theapexshitalkerText

misc prompts for your feels

butterflies erupt in allison’s stomach, pulse racing to a pace she’s not sure it ever has. it sort of came out of nowhere but at the same time was overly premeditated. between the both of them it was known, anticipated, but never said aloud. hearing it for the first time makes the girl giddy beyond relief, and she beams at her boyfriend. without a word she reaches out to him, soft palms coming to either side of his face as she brings him in for a kiss. it’s light and affectionate and booming with her own adoration – no, love, for travis.

when she pulls back she doesn’t go far at all, actually lets her forehead rest gently against his own, hands just grazing down to the sides of his neck. that smile didn’t go anywhere, and is brighter than ever before. “it’s more than enough,” she says, and wholeheartedly means it. “it’s way more than enough. i love you too, trav.”

Rules: the last photo of a celebrity that you saved to your phone is your current quarantine buddy and then tag people.

JOHNNY FUCKING GET AT ME!