Boyz In The Hood

Hey lovelies just another little update Kuai’s part of the “desperate sex” ask is done but I’m gonna be a naughty little thot and not post it until I finish Bi-Han’s part. I know someone of your are probably grumbling at that but the truth is solo Bi-Han stuff gets a lot less likes than Kuai and then ther makes me cranky and not want to write because not enough people appreciate the majesty that is Bi-Han. In the mean time I’m gonna dump a shit ton of Picrew versions of Bi-Han and Ice because I can. lol

Also yes I will die on my god damn hill that Bi-Han has an undercut, don’t even try and argue that point. I let it slide with @darkpanik’s version of him because she’s amazing but his undercut is absolutely canon as far as I am concerned. 🤣 That being said, sadly most of the maker’s on Picrew don’t have undercuts so I had to improvise a lot with slicked back hair for Polar Bear.

Ice getting the bad news that Bi-Han didn’t survive the first tournament.

Probably my fave Bi-Han I’ve been able to make, he’s just been told the Grandmaster volunteered him to enter the first tournament and he can’t shake a bad feeling about it… 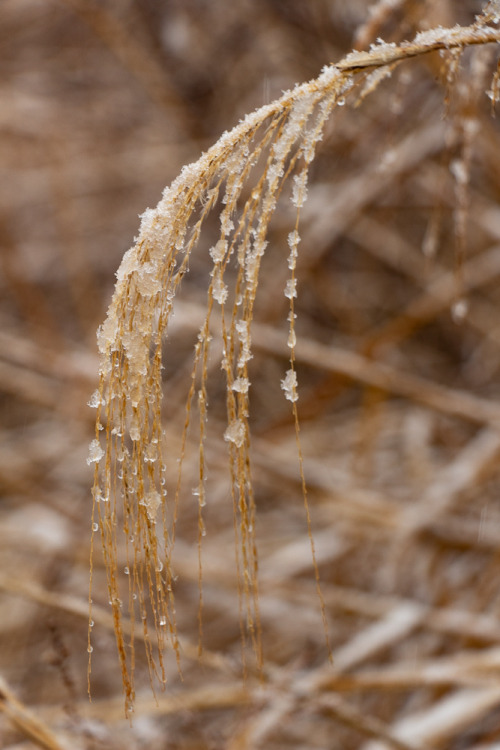 Extra sketch and icons for @honig-bienchen ! Thanks again so much for your support! 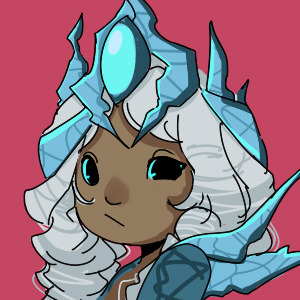 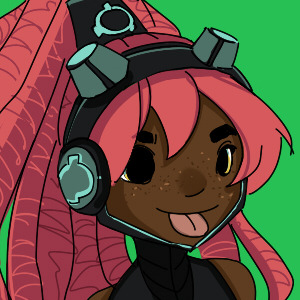 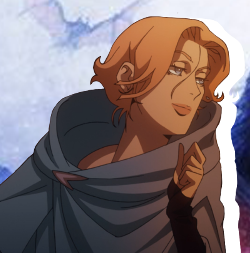 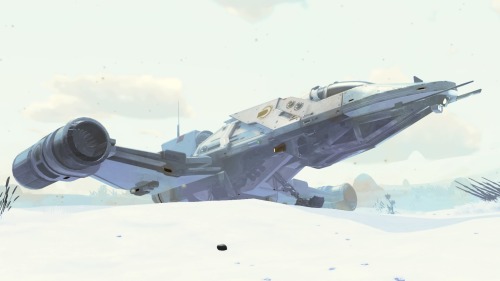 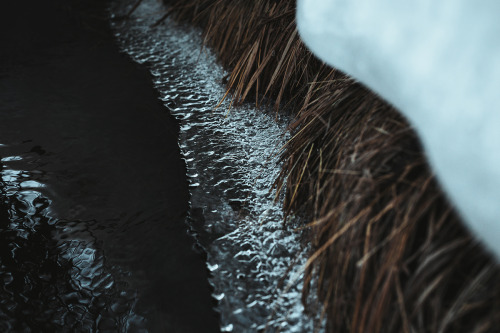 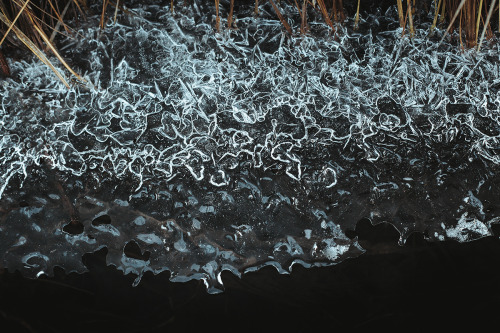 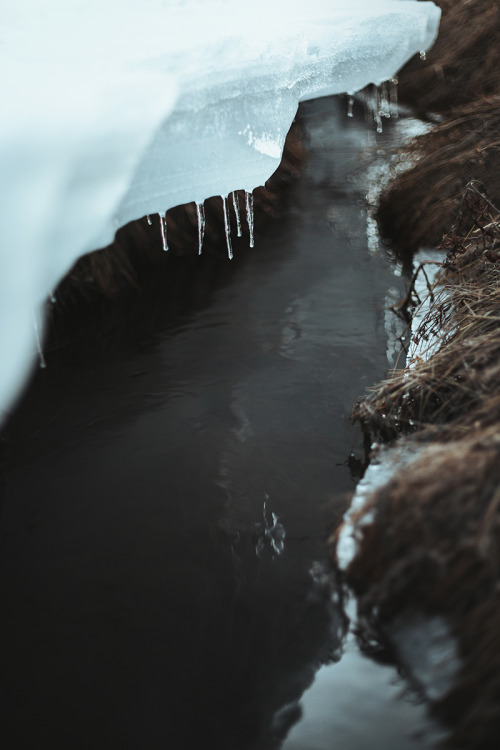 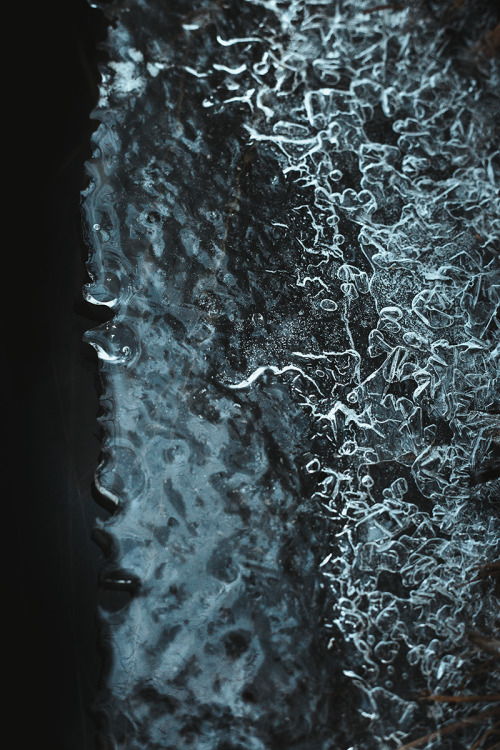 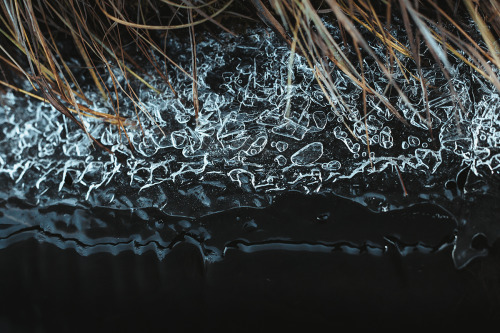 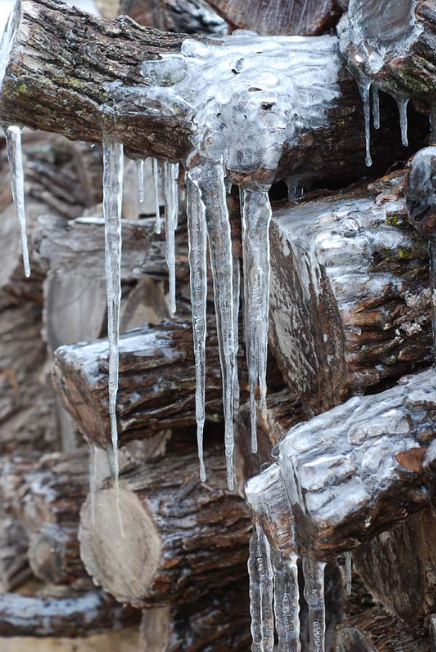 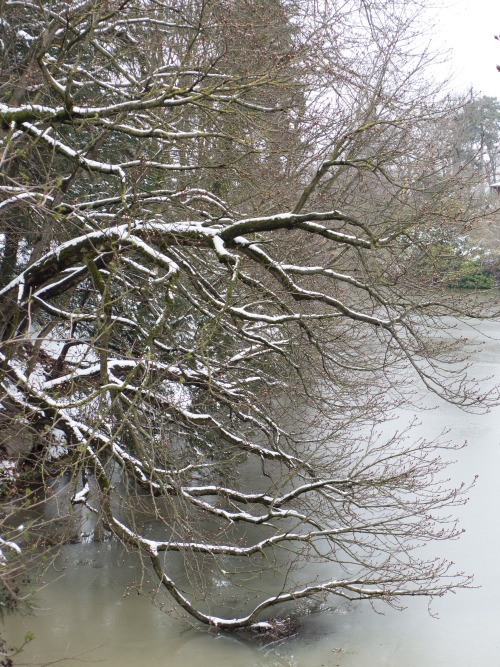 All I do nowadays is drink coffee hm

Frostbite souls and ice-burn victims line the streets. The glaciers look over their people, shielding their loyal subjects from the sun. The Wardens wait at the gates. The palace looms ahead, pale ghosts floating through the frozen halls. Light fractals all around, and you are home.