If Inuyasha Characters played among us…

Inuyasha: always gets caught killing or venting when he’s imposter. Always terrible at figuring out whose lying.

Kagome: just does her tasks like a good crew mate, always suspects Inuyasha. Pretty good at playing imposter, but sometimes she gets nervous if people start suspecting her and it gives her away

Miroku: pretty good a making deductions and figuring out who it is as a crew mate. Very convincing liar as imposter, and good at killing stealthily. Unfortunately, whenever Sango accuses him when he is the imposter, he tries to flirt with her and everyone knows this is his tell and will vote him immediately.

Sango: observant as a crew mate but usually won’t make accusations until she’s very sure. The only one who can reliably see through Miroku’s BS when he’s imposter. Fantastic as an imposter, no one ever suspects her. 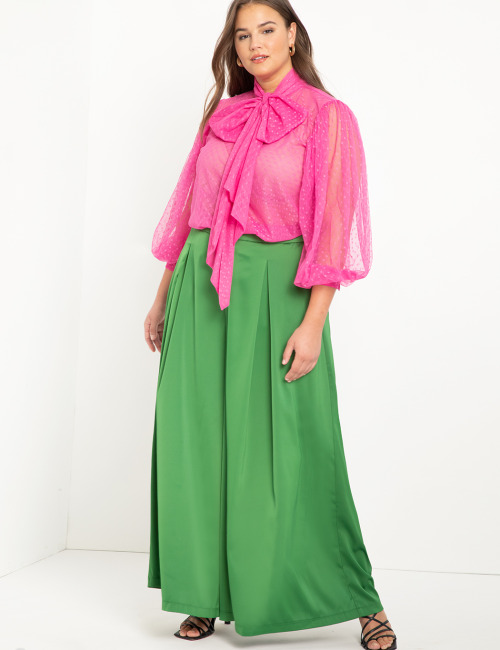 I’M GONNA BE HONEST. I don’t know where I’m going with this. I have plenty of scenes planned out in my head, but attaching them. ooof. Bear with me. Let’s see if I remember to actually write instead of just daydream the ideas.
Can also read: here

Description:
Kagome Higurashi is a good girl. She helps her mother in every day life within the village walls of the Inu Kingdom. She is adored by many villagers and even relied on by some. Until one day, her brother caught committing a small crime of theft that isn’t taken lightly by the guards in the village. She willingly puts herself up for grabs rather than her brother, an overbearing sense of protection. Within the next few hours, she is found facing King Toga and Queen Izayoi for judgement.

It was stupid. This whole thing was utterly ridiculous, Sota had put their whole family in danger all for a fruit, a fruit they couldn’t afford for their mothers’ birthday. He’d been caught and fast. But that’s to be expected by guards that obtained animalistic senses, and Sota was by no means a clever boy. Yet, when that guard grabbed Sota by his arm and her brother cried out, Kagome already knew what she’d do. She’d sacrifice herself to whatever punishment the Kingdom called for. And she did, much to her family’s displeasure. But she was the elder sibling, it was up to her to protect them when things went wrong, she was kind and at least had some charm and cunning to her, unlike her brother. Sota was too young to be sent to the palace, not that many knew the exact punishments the Inu Kingdom handed out, though no one has returned without some disgrace, guards continually pushing said villager around for their supposed crime.

This is my first webcomic my dudes, If you like it like and reblog 🦊 sorry for the dudes that follow ,e for Inuyasha content but this actually came from that (I MISS SHIPPOU) so, there you go. I have another one ready too. Love you guys!

Aaaand done! Hope you enjoyed it! 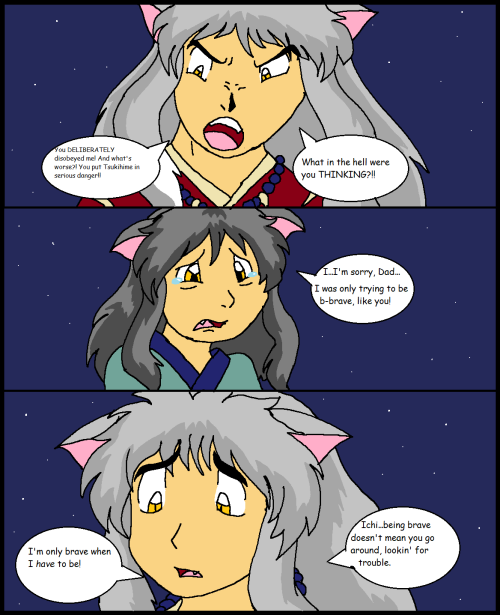 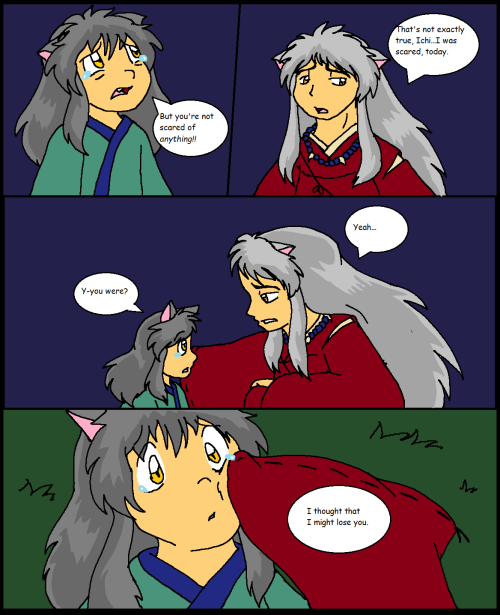 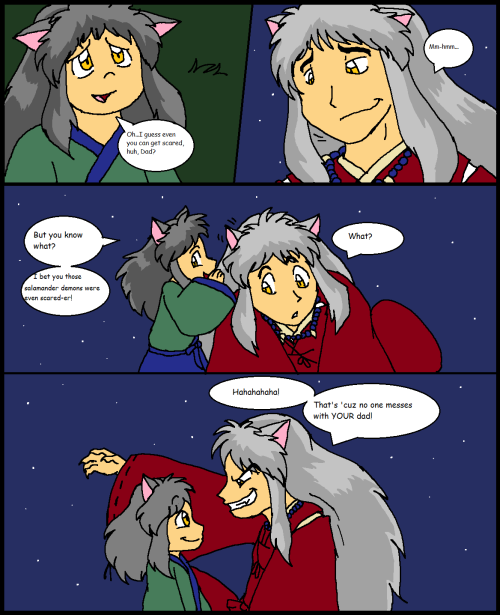 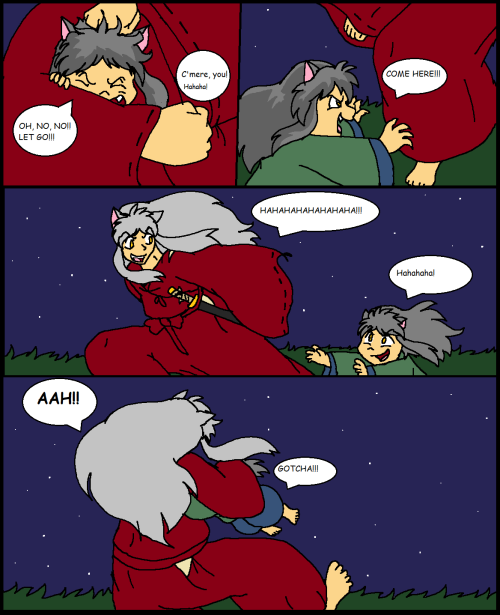 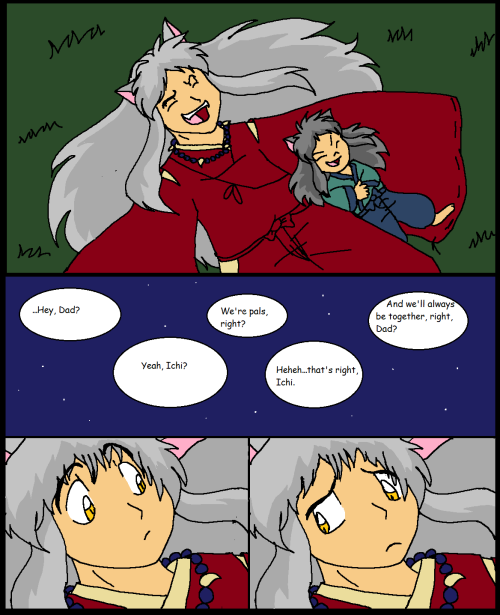 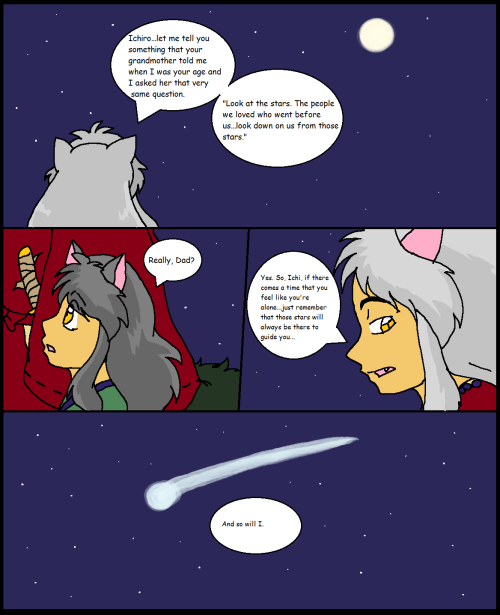 It makes me so sad that even in some SessKag fics they portray Sesshomaru as some ragging sex maniac who wants to ‘scratch his itch’ 'cause he cannot stay near a growing Rin and therefore goes and replaces Kagome as a venting party!

I obviously mean no disrespect to any fic writer, it is their choice of fic. Or anyone who likes to read such fics.

This is but my own opinion!

yashahime’s latin spanish dub was announced…. none of the original cast will voice their characters…

the actors are all insanely talented, have a long trajectory and they love the show, idk who will top that 😐

#i don't care much about the sequel but..., #inuyasha's dub is iconic, #inuyasha, #va, #fun fact inu's va is one of the most famous he's everywhere and also he voices kiba :)
0 notes · See All
cravingheartbreakText

i feel unworthy of having this literal masterpiece on my skin ☽

#took about three hours, #the dude outdid himself i already had very high expectations, #yet he exceeded them, #isn’t it just perfect, #sesshomaru, #inuyasha, #mine*, #💭 rambles
4 notes · See All
rinka-fukaText

we did nothing to deserve inuyasha

#truly like wtf, #inuyasha, #don’t really fw the whole inukag not raising their kid but my lord the og content we got was IMMACULATE, #older anime just hit way harder than newer anime ever could, #not that the fights were any good but they sure as fuck wrote an compelling love story
1 notes · See All
misteria247Text

Yo the theme Sango to Miroku is so damn pretty. Like while I adore the theme Kagome to Inuyasha, this one is just. *chief’s kiss*

#oli talks, #ooc, #muns ramblings, #inuyasha, #inuyasha: a feudal fairy tale, #inuyasha: the final act, #Yashahime, #yashahime half demon princess, #hanyo no yashahime, #half demon princess yashahime, #sango, #Miroku, #mirsan, #Kagome Higurashi, #Inukag, #honestly it hits me right in the feels, #the violins with the piano and the drums and the flute it just makes it so sweet sounding
4 notes · See All
inuyasha-fashionPhoto 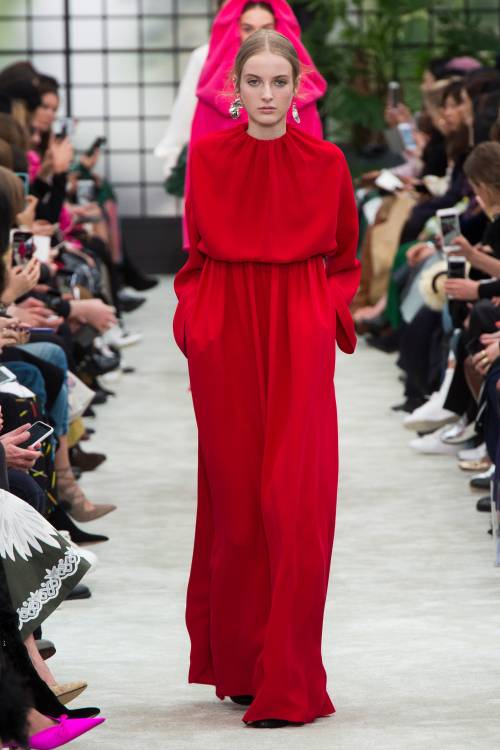 WHOO! This was SO MUCH DETAIL 😩😅

No amount of color felt like it looked quite as right as just some light shading to me. And I mean light, lol, I didn’t feel like doing everybody’s clothes 😅🤷🏻‍♀️

Overall, I’m happy with the outcome. Idk about anyone else, but it gives me Star Wars poster vibes. 😄

OK I know that everybody here who is familiar with Sailor Moon has associated the rainbow pearls with the rainbow crystals… I’m assuming, I know I have and I feel like Kirinmaru isn’t trying to gather them for no reason and that they could possibly form a new shikon Jewel of sorts    like the rainbow crystals formed the silver crystal👊❤️   

A mirage, insubstantial. Her life is so sad. What she wants just simple happiness but she can not get it. 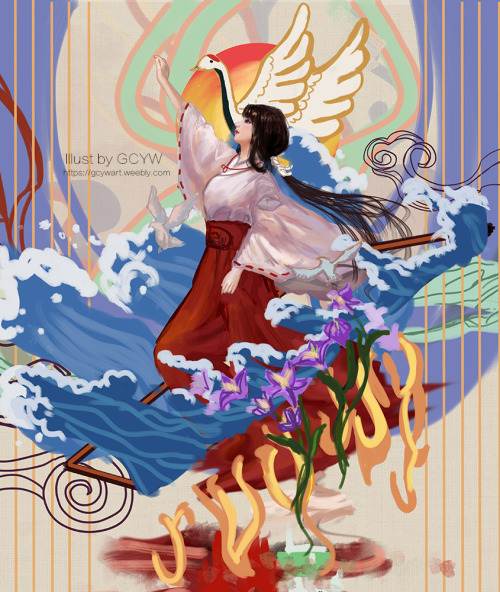 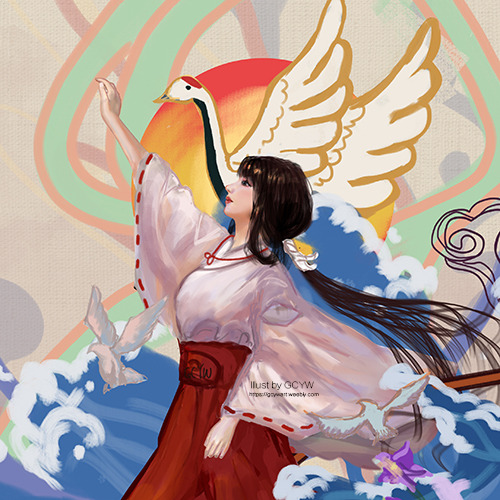 Inuyasha was my first anime, and I must admit that I will always have a soft spot for Naraku as a villain.

Naraku begins the series as a simple villain wanting the Shikon jewel in order to gain more power, but as the anime continues, Naraku’s motivations become more complicated and, while still self-focused, much more sympathetic.

Despite becoming more sympathetic as a villain, Naraku still remains 100% the villain.  He’s evil.  He’s manipulative and his plots not only attempt to destroy the heroes but torture them psychologically in the worst ways.  When his plots fail, he calmly regroups and fins something even worse to fall back on.  Even when his motivations begin to be revealed and he becomes more sympathetic, Naraku doesn’t suddenly become redeemed and have a large redemption arc nor is he completely overwhelmed by the heroes in the end.  Naraku doesn’t change throughout the course of the series; he’s revealed and those revelations not only make him complex but also more and more dastardly.

Of course, I have to also give Naraku points for being dramatic, charismatic, and doing his dastardly deeds with style.  Also his eyeliner is on point. 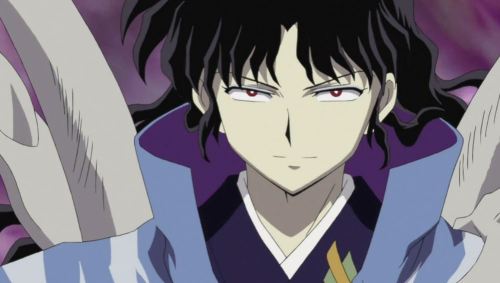 Like, I’m a Ninja Turtles Next Mutation fanatic. I’m not, but the Turtles in the 90’s were honored as Hell.

Made for this year’s Mirosan day on twitter. This is the first time I intentionally drew something for the tag instead of using an old drawing thehehe.
(Ofc months have passed so I no longer like it that much, but I think it still has something ok about it) 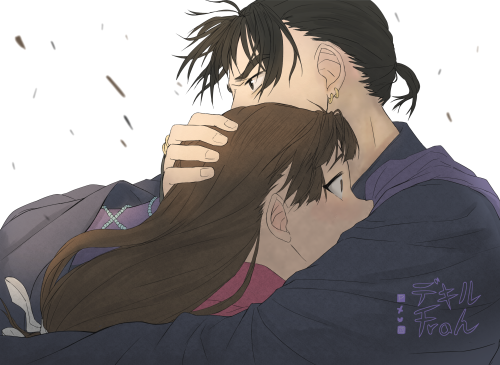 P is for Pregnant

Archive of our own