The horrors of war… 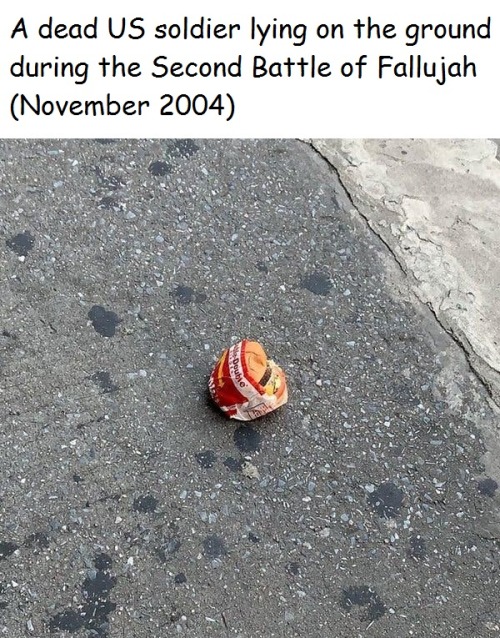 I’m watching Official Secrets which is a movie about a memo leaked regarding gathering information to blackmail the swing states of the UN to secure a vote to go to war with Iraq in 2003.

When the memo leaked, the vote eventually wasn’t in favor yet the US and UK invaded Iraq.

The whistleblower didn’t get charged in the UK because their defense was the defense of necessity. The defense asked for certain documents from the prosecution that they thought would show that the whistleblower was in her right to do so, citing defense of necessity. 30 minutes into the trial the prosecution stated they wouldn’t continue on with the trial.

It’s often speculated that there was pressure from inside the government to drop it or they didn’t want the requested documents to be revealed. If those documents proved that the Attorney General deemed the invasion illegal when the whistleblower leaked the memo then the defense of necessity would make sense.

This was shown towards the end of the movie:

Estimations of the numbers of Iraqis dying at the beginning of the war in Iraq vary between 151,000 and more than 1 million.
There were innumerable wounded.

More than 4,600 American and British soldiers are dead.
Approximately 38,000 are wounded.

Frankly, it’s outrageous that this invasion even happened.

Democrats are so ready to rehabilitate capitalist war criminals, including the one that they detested in the 2000s. Watch them do this with Trump in 10 years.

Obviously, when I started drawing this sad story, I didn’t realize that things were going to go quite this far to shit.  I’ll try and do a less depressing one next. 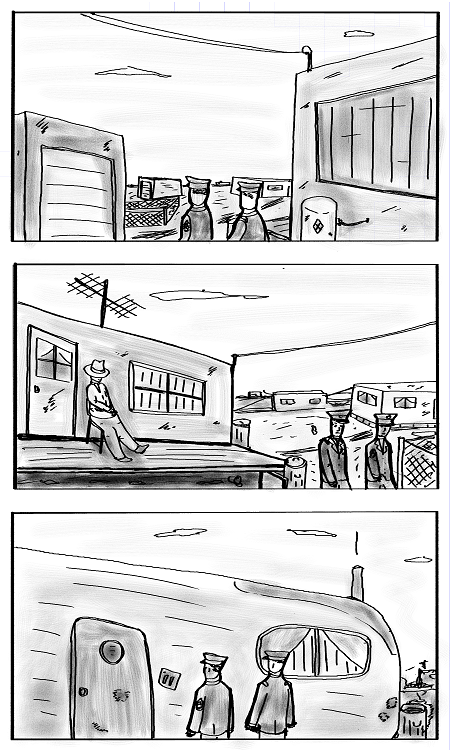 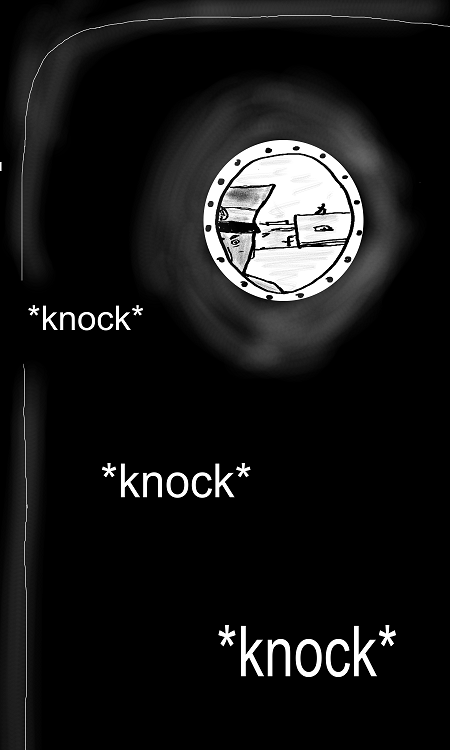 That’s where the trouble began. That smile. That damn smile.

Donald Rumsfeld is a piece of shit. That’s a fact that many are aware of already. The invasion of Iraq was a horrifying example of the suffering that can be endured by people who are used merely to be a power play for the elite.

What makes The Unknown Known an engaging doc is that it’s not a harsh piece on why Rumsfeld is a piece of shit. That’s something that is left for the viewer to decide. As he chronicles his life from a congressman to the secretary of defense during the bush adminstration, you’re left to explore the psyche of this man. You’re left to see what he thinks of the waterboarded Iraqis and what he thinks of the ethics of what America did in 2003. What he thinks of the language used to downplay the events of the Iraq war. It’s a documentary that will no doubt leave most people angry but Rumsfeld doesn’t care. To him, he’s a man who did his job.

The Unknown Known does suffer from a bit of a overused & inappropriate score from Danny Elfman but beyond that, it’s a solid documentary that delves into the mind of a man who keeps himself locked up tight. 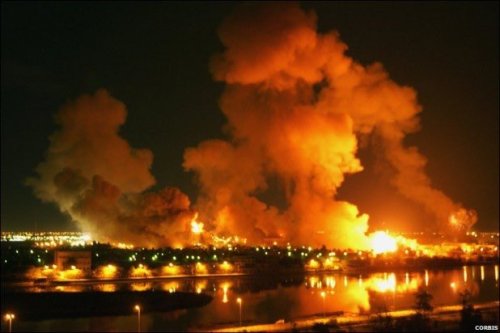 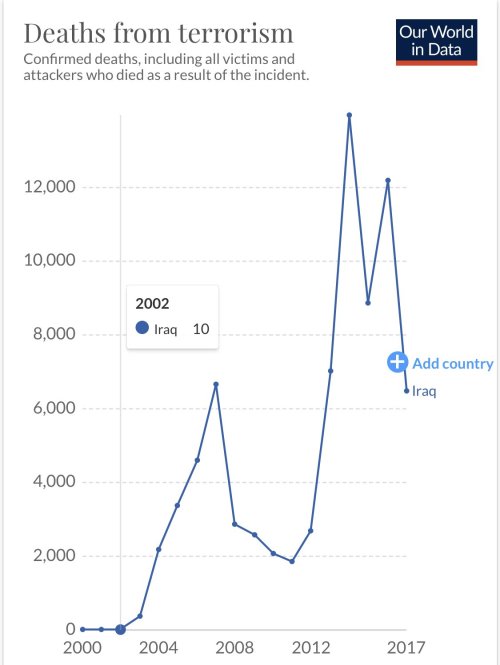 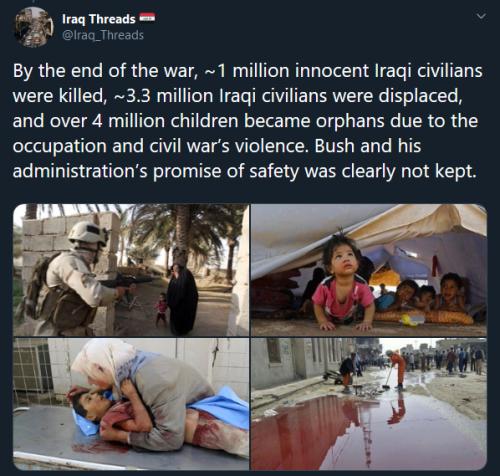 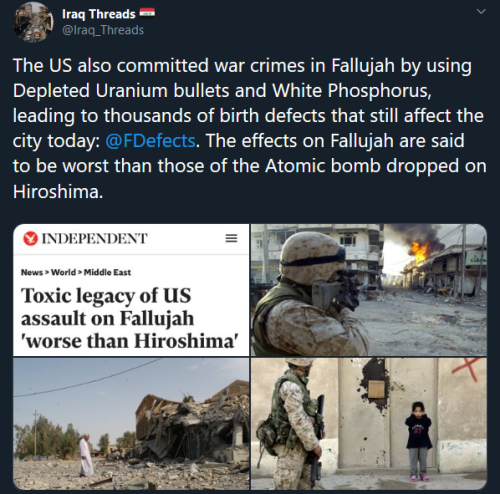 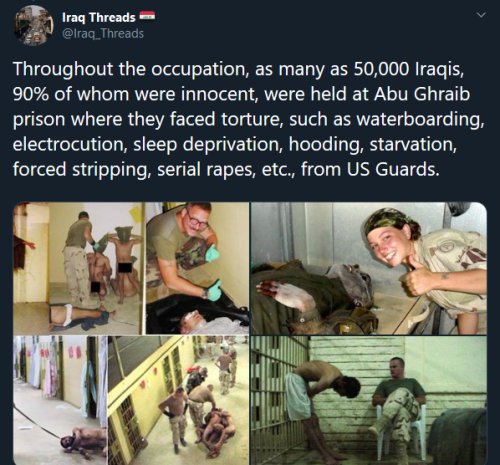 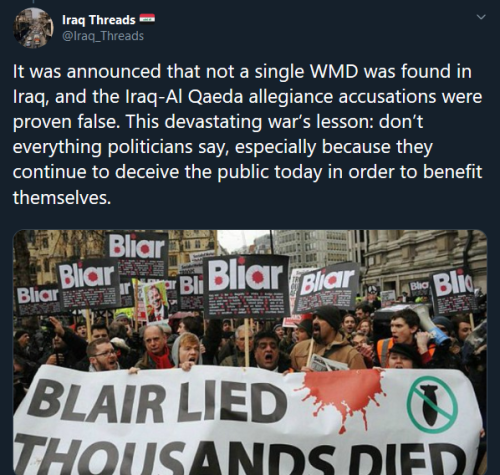 Hunter S. Thompson appeared on Charlie Rose in 2003 shortly before the Invasion of Iraq. 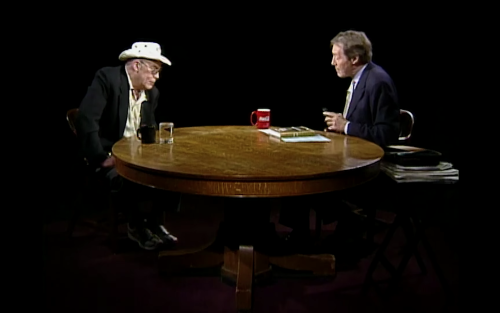 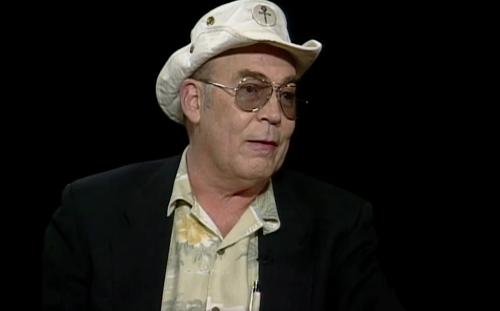 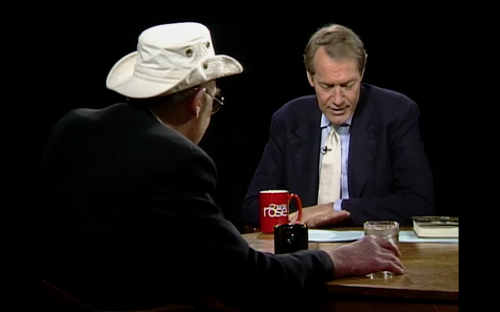 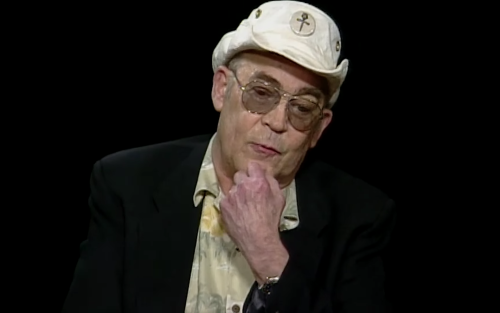 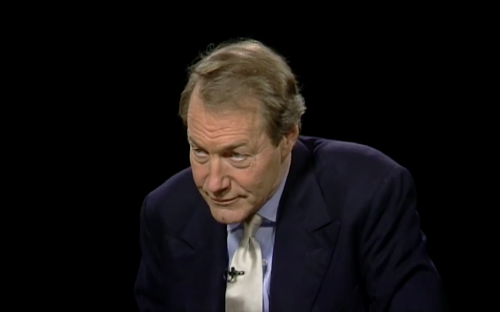 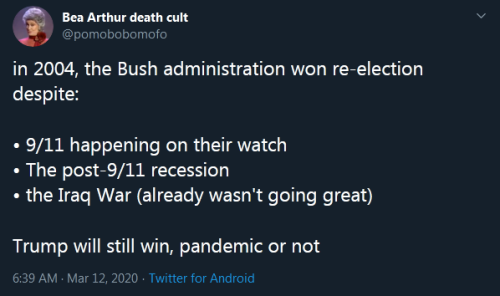 “My friends are dead because of your policies.”

Okay, we get it, you’re ‘tired’ of answering for your complictness in the propelling of an unnecessary war. You’re also somehow equating the unfortunate development of a brain tumor in your son to people who died in horrific combat, civilian and otherwise. The veteran speaking and many others I’m sure are suffering from severe PTSD from the horrors they’ve experienced, but his son served in the war for a year as a lawyer and had no hand in being forced to murder civilians. I also understand it’s possible (although not confirmed whatsoever) he could have developed a brain tumor from the exposure to burn pits in Iraq, if that’s so, how can we trust a man who is still going to prop up the very military industrial complex that murdered his son, civilians, members of the military and countless others? Just because we question a candidate, any candidate at all, and they feel ‘bad’ about the question doesn’t mean we shouldn’t still push for answers. They’re beholden to us.

Not going to lie. This was disappointing. The Democratic Establishment coalesced around Biden last minute along with corporate media giving massive coverage and a larger voter turnout amongst older voters led to Biden doing really well. I m not saying we can’t win. Bernie won Utah, Vermont, Colorado and massive win in California. Biden just about one the rest with still one or two in the air. With California Bernie Sanders still has a fighting chance, coupled with Bidens terrible track record in congress, the narrowing of the field, and a shift in tactics Bernie can and I believe will win this. I’m not going to lie this will now be a brawl. We will have to fight tooth and nail. We will have to claw and scratch and bite our way into a plurality. Which means calling him out on his terrible voting record, on his blatant corruption, on his deteriorating mind, and working with people or for people who are monsters. This is a man who voted for the Iraq war sending thousands of Americans to their deaths as well as 500,000 Iraqi civilians and his excuse for this atrocity is that he TRUSTED BUSH AND CHENEY. This is a man who voted for terrible trade deals that annihilated working class jobs for tens of thousands. A man who voted for bankruptcy bills that stripped protections for millions RIGHT BEFORE THE RECESSION. This is a man who brags about fighting against Integration and working with Segregationists. A man who has many times tried to cut Social Security. Social security for the elderly who have just so happened to have voted for him. A man who whose corruption extends to the fact by just being related to him his son can make 50,000 dollars a month by sitting on a board for a corporation. It is legal and it is corrupt. Biden is the weakest candidate the establishment could have picked. And the fact I could come up with this at the top of my head means that Bernie with his dedicated team and the movement behind him will definitely defeat him. And if Biden wins the nomination I guarantee you Trump wins. There is absolutely no way to convince the younger generation to come out in support of a man who represents DC corruption at its finest. There is no way Trump will not hammer him every time Biden is on stage about everything he has done. And there is no way he can win.

To summarize it was disappointing but we arent out of this fight yet. Now we have to go to war.

2003 in San Francisco. Of the Grannies pictured here, three have passed away, and are still in our hearts. Many more women have become Granny age since then, and we now have many more active members. 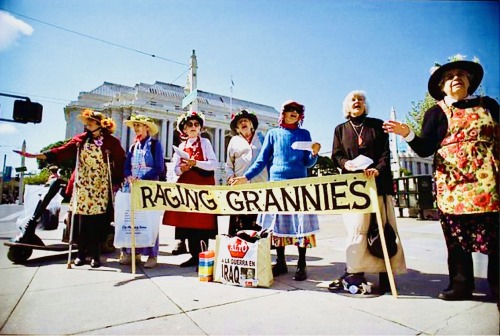