On the right, the 14 January 2015 cover, with Muhammad holding a sign which says “I am Charlie” and the caption, “All is forgiven”.

No matter how much they might insist that their feelings qualify them for additional privileges, religious people deserve exactly the same respect and are entitled to exactly the same human rights as everyone else. 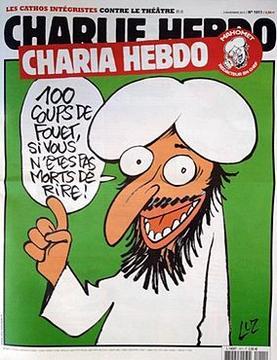 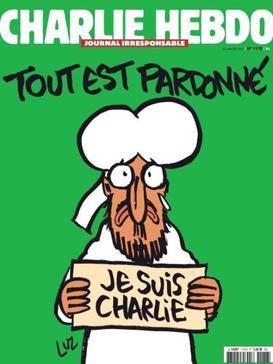 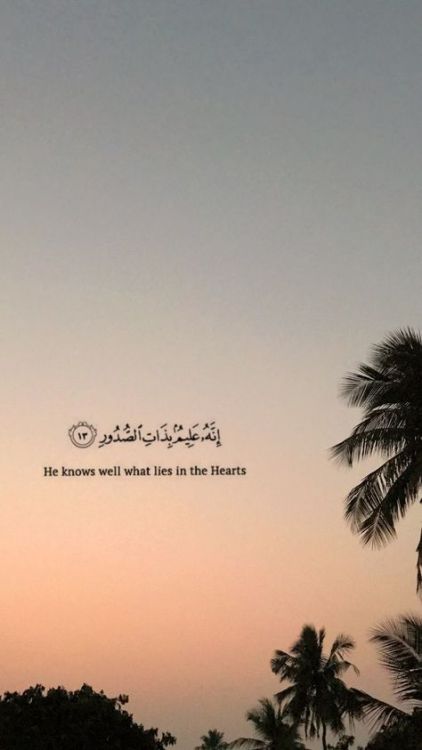 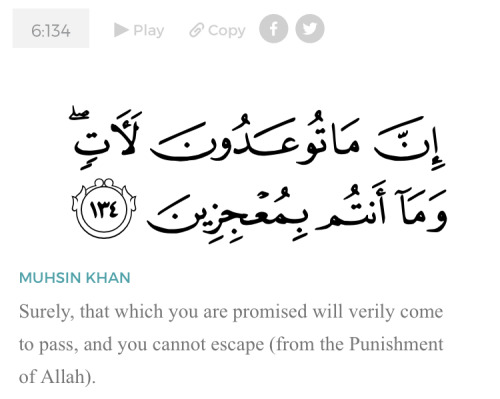 THE MATHNAWI BOOK II STORY XV. The Man who boasted that God did not punish him for his sins, and Jethro’s answer to him.

That person said in the time of Shu'aib (Jethro),

“God has seen many faults done by me;

Yea, how many sins and faults of mine has He seen,

Nevertheless of His mercy He punishes me not.”

God Almighty spake in the ear of Shu'aib,

Addressing him with an inner voice in answer thereto,

“Why hast thou said I have sinned so much,

And God of His mercy has not punished my sins?”

Thou sayest the very reverse of the truth, O fool!

Wandering from the way and lost in the desert!

How many times do I smite thee, and thou knowest not?

Thou art bound in my chains from head to foot.

On thy heart is rust on rust collected,

So thou art blind to mysteries.

Makes the aspect of thy inner parts foul.

If that smoke touched a new kettle,

It would show the smut, were it only as a grain of barley;

For everything is made manifest by its opposite,

In contrast with its whiteness that black shows foul.

But when the kettle is black, then afterwards

Who can see on it the impression of the smoke?

If the blacksmith be a negro,

His face agrees in color with the smoke.

But if a man of Rum does blacksmith’s work,

His face becomes grimed by the smoke fumes;

Then he quickly perceives the impression of his fault,

So that he wails and cries ‘O Allah!’

When he is stubborn and follows his evil practices,

He casts dust in the eyes of his discernment.

He recks not of repentance, and, moreover, that sin

Becomes dear to his heart, so that he becomes without faith,

Old shame for sin and calling on God quit him,

The color in his jewel grows less and less.

When you write on white paper,

What is written is read at a glance;

But when you write on the face of a written page,

It is not plain, reading it is deceptive;

For that black is written on the top of other black,

Both the writings are illegible and senseless.

Or if, in the third place, you write on the page,

Then what remedy but the aid of the Remedier?

Despair is copper and sight its elixir.

Lay your despair before Him,

That you may escape from pain without medicine.“

When Shu'aib spoke these aphorisms to him,

From that breath of the soul roses bloomed in his heart,

His soul heard the revelations of heaven;

He said, "If He has punished me, where is the sign of it?”

The Veiler of sins replied, “I will tell him no secrets,

Save only one, in order to try him.

That he observes obedience and fasting and prayer,

And devotions and almsgiving, and so on,

Yet never feels the least expansion of soul.

He performs the devotions and acts enjoined by law,

Yet derives not an atom of relish from them.

Outward devotion is sweet to him, spirit is not sweet,

Nuts in plenty, but no kernel in any of them.

Relish is needed for devotions to bear fruit,

Kernels are needed that seeds may yield trees.

How can seeds without kernels become trees?

Form without soul (life) is only a dream.”

just in case your country’s press got censored to cover this (https://www.youtube.com/watch?v=y383b4d2ODk) 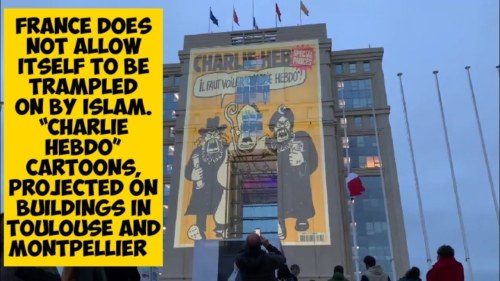 Must watch on SadhnaTv 7:30 pm

This is the same football club that distanced themselves when Mesut Özil spoke out against the oppression of #Uyghur Muslims.

It’s all about standing against oppression until it affects your revenue streams!