#izam, #shazna, #90s, #jrock, #visual kei, #mine, #the trauma of this year is such that I've decided to go back to 2013 and make izam gifs, #also I'm reinstating the princess tag for izam LMAO, #PRINCESS, #god this video is a fucking journey, #dont worry I'll definitely be gifing the parts where he's dressed as a fairy too give me a moment
7 notes · See All
brie-drawsPhoto 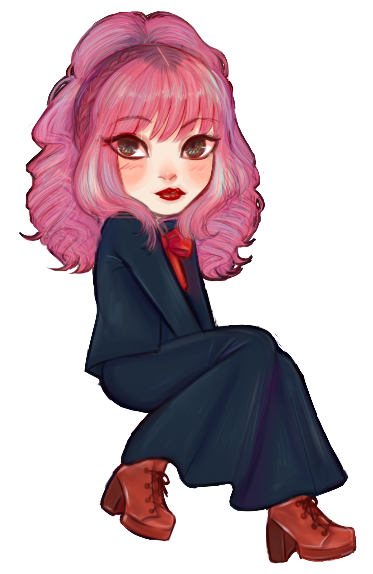 Wish you all a good sunday evening and next week. 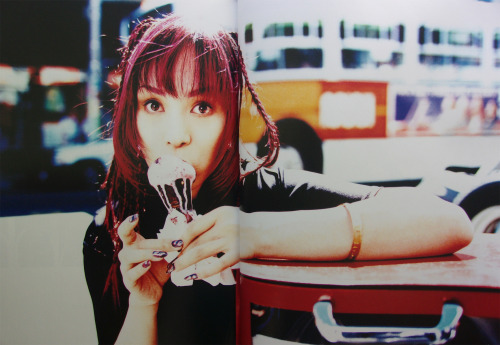 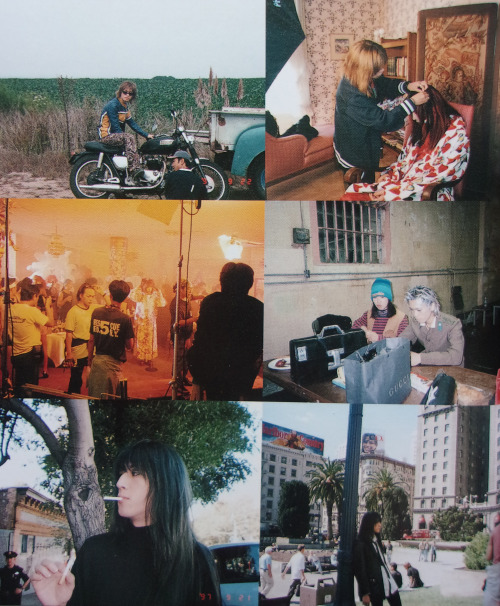 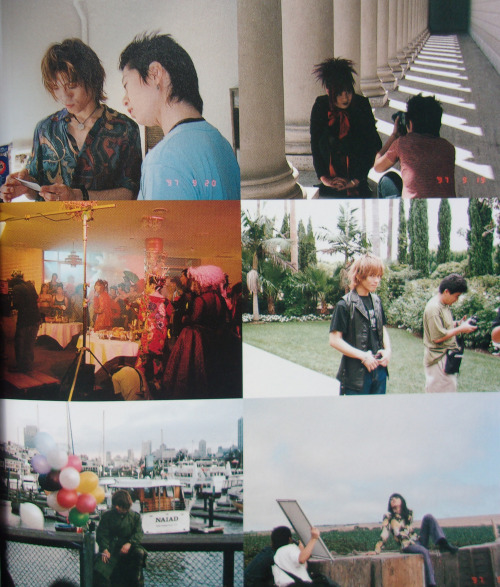 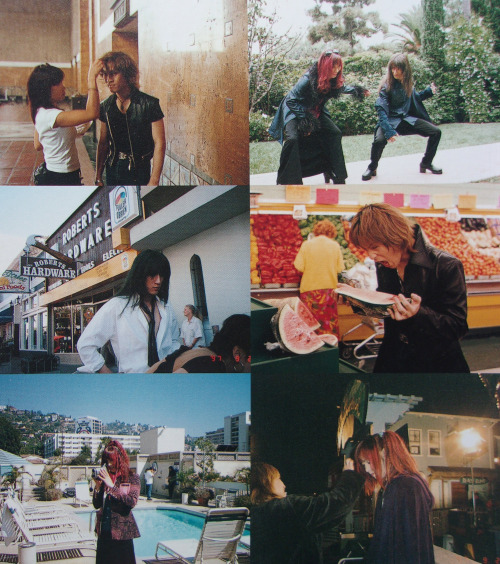 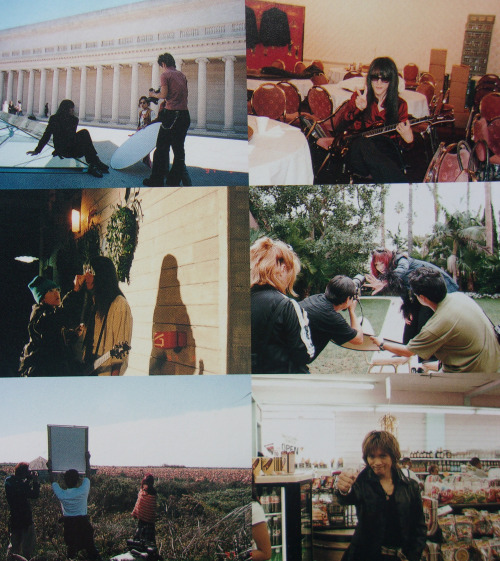 [Inside Trax’s pocket, a small little creature was stirred awake due to a lot of movement. The creature tiredly blinked her eyes open before begrudgingly crawled out of the pocket and up Trax’s arm. Trax noticed immediately and his eyes instantly brightened as a smile formed on his face.]

Trax: Aw, I’m sorry Pippy. Didn’t mean to wake you girl. Here…[he carefully placed his pet on his head before returning his attention to the task at hand. His eyes darkened as he went back to work and spoke to Lyn as he did.] Don’t pull my hair again.

[His only reply was a series of chirps.]

Lyn: That’s a perfect place. Zim would blend in with other humans and learn about them as he prepares the Tallest and the Massive for the invasion.

[Trax went quiet after receiving the information and Lyn took that time to observe the bounty hunter. His vision snapped up to Pip who was nestling against Trax’s hair.]

Lyn: Can I hold Pippy?

Trax: No. We need to move out now. Our disguises are ready and now we need to get the rest of the plan in motion and find Zim. We’ll try this town’s local school first. After that, we search for his base.

Lyn: Okay. [There was another round of silence. Trax was walking down a path and Lyn followed close behind while playing with his communicator. Once the silence went on for a bit longer, Lyn broke it again.] Now can I hold Pippy? 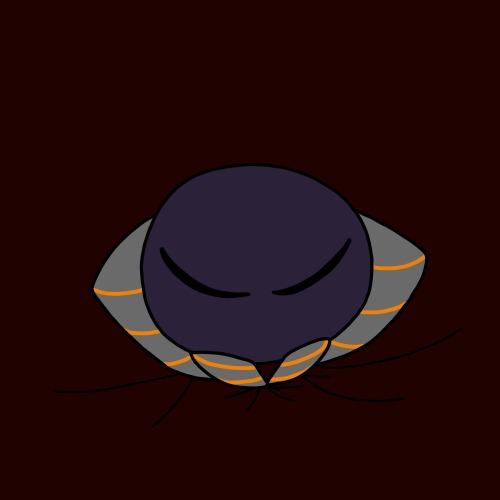 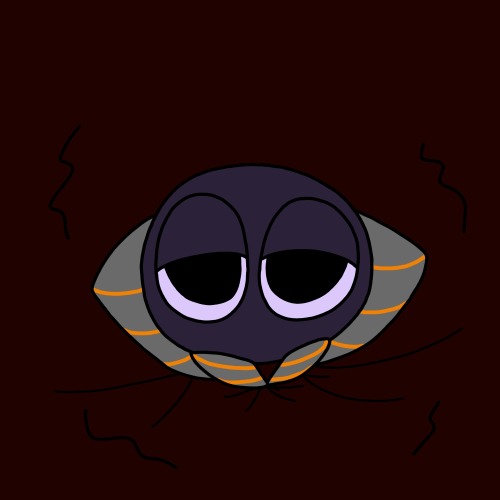 [A small giggle escaped from Trax at first. He coughed and cleared his throat but more chuckles came out before he could speak. He smiled wide as he let more laughter be heard, this time much louder. It continued and it grew in volume until he was full-on bursting out in a fit of insane glee. Only after he forced himself to catch his breath and wipe a tear of mirth from his eyes that he finally managed to stop. He gave a content sigh and answered.]

Trax: I don’t mind the title at all. Because in the end, your opinion on me doesn’t change a thing. I’m still going to do my job whether you all approve or not. Izam will be captured by me and I win my game.

Haha, a bad guy? Hahaha! Oh, you really are a little child, aren’t you? How sweet and naive. Hahaha! Oh, don’t take that the wrong way. Children are just a delight! So silly! I love it! Hahahahahaha!!!!

[Back over with Lyn, the irken heard the laughter and curiously returned to the bounty hunter.]

Trax: Nothing to be concerned about. Just having a delightful conversation with these nice people.

Lyn: Ah, I see. Um, that long-eared creature ran off at your laughter. I conclude they are rather skittish to noises.

Trax: What? Oh, yeah, that. Whatever.

#invader zim, #irkensona, #ask blog, #Izam, #Trax, #Lyn, #Izam the rebellious irken, #ask the rebel, #invader zim oc, #deadlyspacepirateart
7 notes · See All
izamthereblliousirkenAnswer
So you're trying to take Izzy away? Why? What did he do to you? -💥

Trax: In fact, I never even met Izam. Before I got my mission from my client I never even knew his name or face. It’s nothing personal. It’s a job. A kid like you probably won’t understand yet, but one day you will. I’m sure. Everyone does eventually.

Does Izam deserve this? Probably not. Do I care? Sorry, kid, but no. I don’t. Once you become one of my targets, your past doesn’t influence my decision. Because the hunt is just too good to ignore.

This irken would be a much more mellow Zim yet a much more chaotic Izam. They are a secret emotional mess and need a hug. Haha! 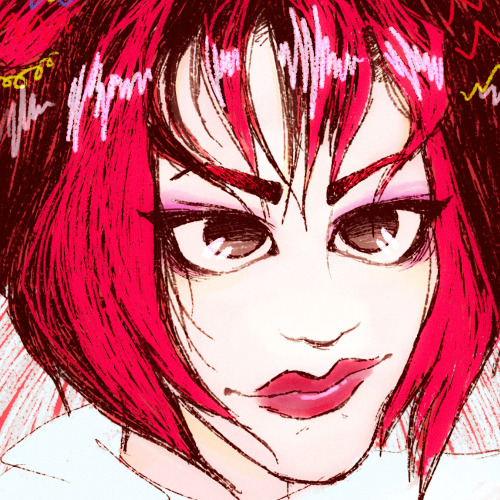 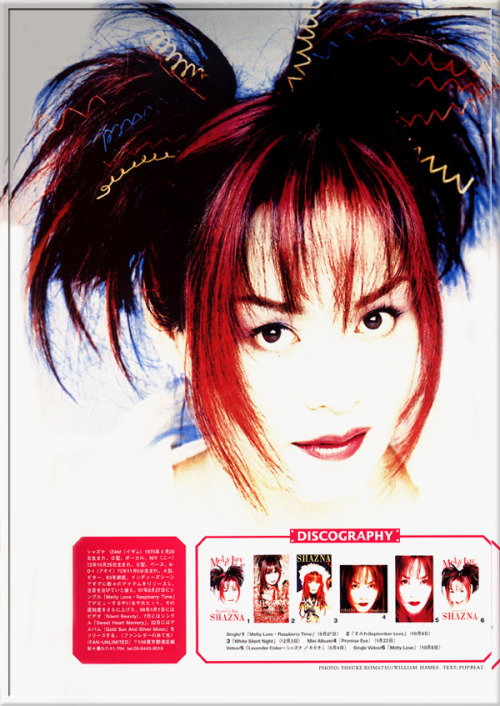 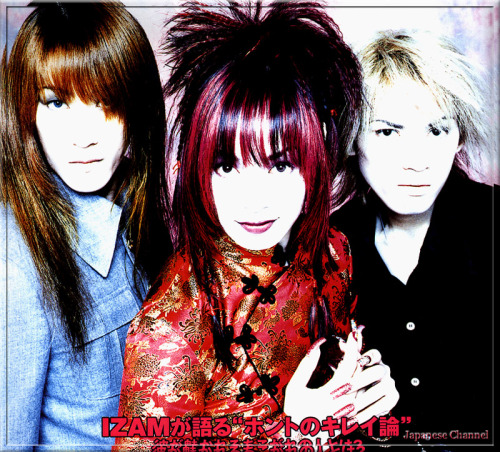 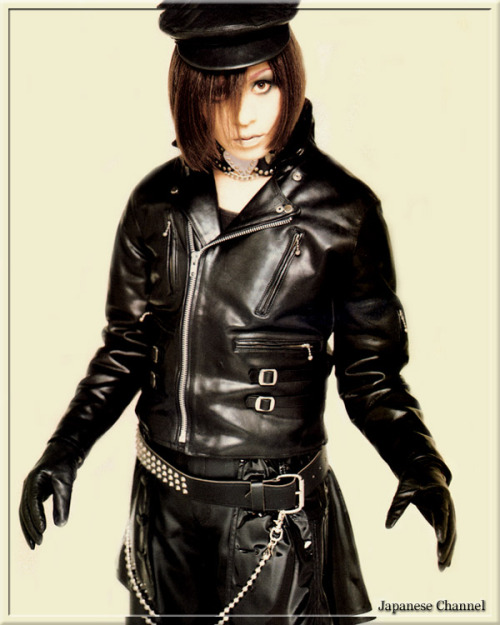 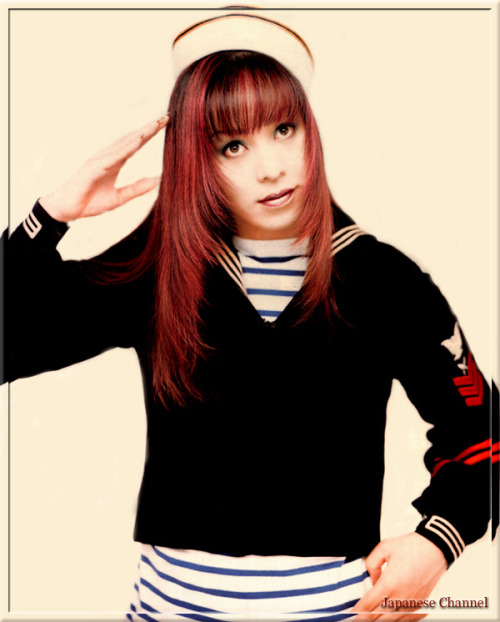 Pen- I HAD TO BUILD A NEW SHIP SO I CAN LEAVE BUT NOW THAT ZEL IS HERE IM GOING TO GUT THEM AND GET MY SHIP BACK
Zel: hehehe your fun but i don’t think gutting them will do any good…
Pen- Grrr
Zel- I’m serious here
@izamthereblliousirken​ 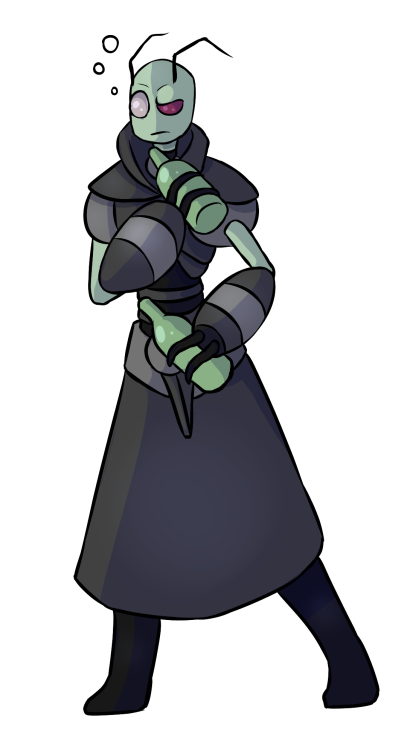 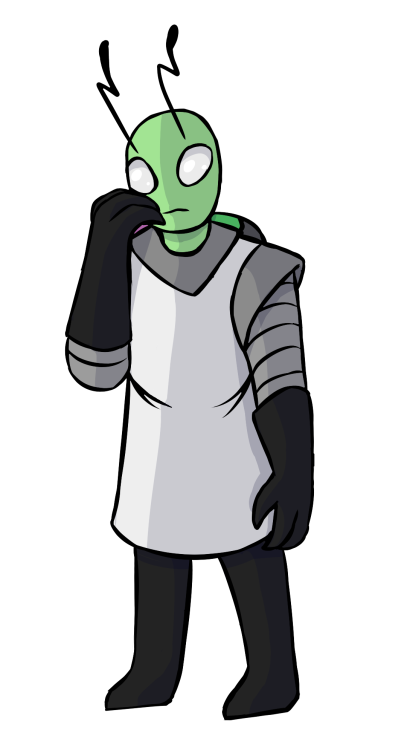 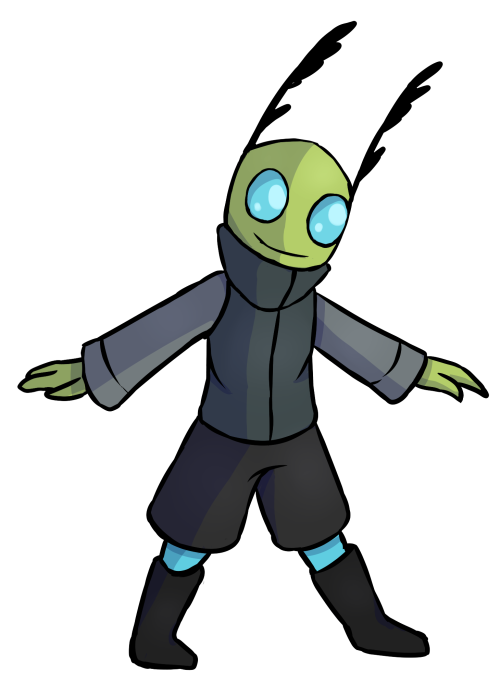 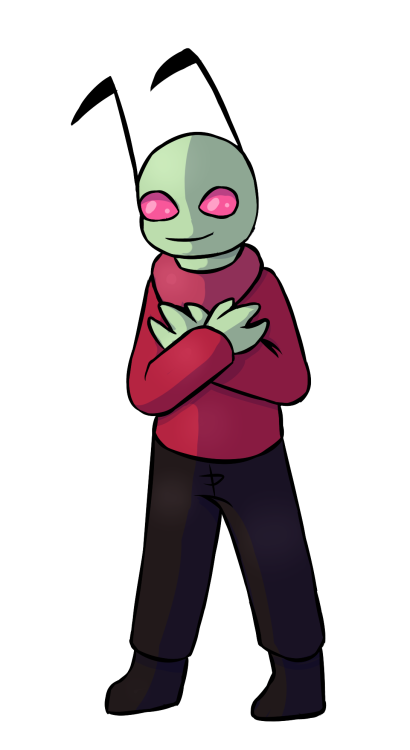 “I’ll be okay… But how could things get harder?… Can I go back to sleep…?”

It makes me super happy to see other ask blogs interacting with and supporting my own so be and because I love Izam so much I just had to draw him ;w; I hope you like it and I’m sorry I didn’t do it sooner ;w;

Guys please check out @izamthereblliousirken their blog is super cool and their art is amazing so check them out!! Go support them!! It’s what they deserve!!