I hate this. This isn’t funny just keep scrolling im-

I just had a weird thought…

In TW’s second chapter, Ace mentioned that he has a brother. And I’m guessing that he is older and has already graduated.

And then this came into my mind….

(images belong to their respective artists)

What if in some weird verse, Ace and Jack were brothers. Now I know that they have different last names and have different backstories. But wouldn’t it be fun to have an AU where they are brothers. And Jack when graduated, he went to serve under the real Queen of Hearts.

And even better, Jack actually went through the mirror to come to our world to serve her. After all, Jack Heart works as the Disney villain recruiters in Japan’s Disneysea. [some info for those who might know this. So during Halloween, Japan’s Disneysea brings these Villain Recruiters who try to get the guests to come to the dark side. Jack Heart is under the Queen of Hearts]

But it’s just a fun thought. Since I knew the Villain Recruiters before Twisted wonderland came out, I have a fun time coming up with ways that they can be integrated.

This cover I had made it long before “Werewolf attack in Wonderland” but I wanted to wait to put the other one before this. I was satisfied with this art ^ ^!!
Heartslabyul from Twisted Wonderland © belong to Yana Toboso
Jack Heart © from Tokyo Disney Villains Recruiters
Alice person © belong to me
Kira © belong to Animeria (from Deviantart) 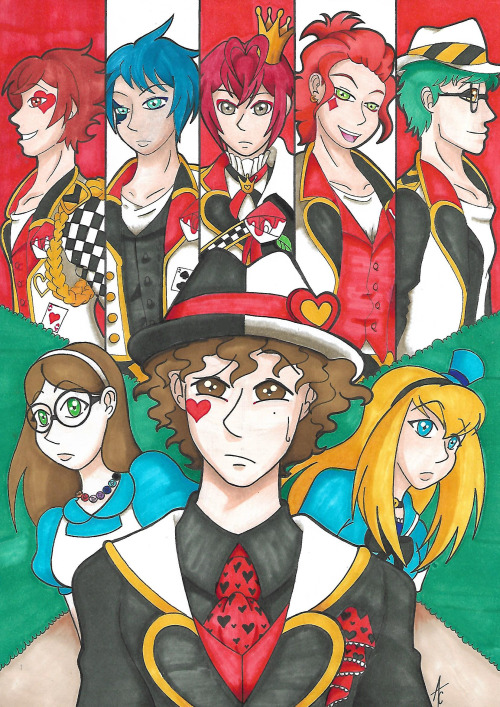 I’m leaving the decisions up to you guys, but if you really want me to write one ending or the other (or both) feel free to lmk!!!

The Recruiter Guys having to choose between their Boss and their Long-Term Fem!S/O

Shot through the heart

And you’re to blame

Darlin’, you give love a bad name

Okay, all joking aside, I would probably marry someone if they proposed to me in that outfit. I love it so much. ❤️ 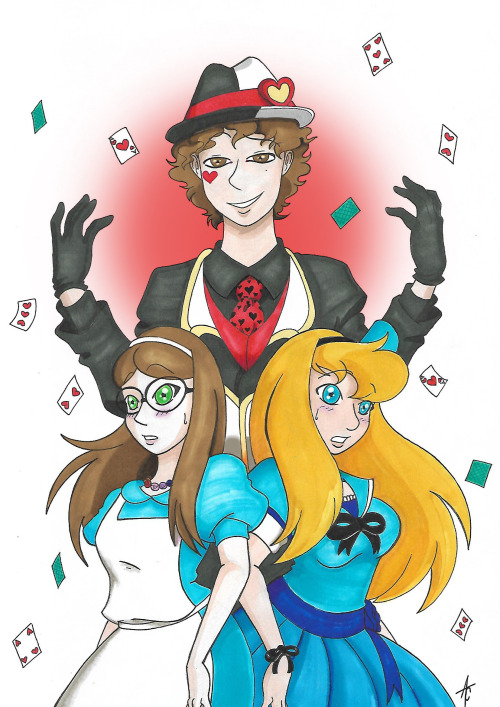 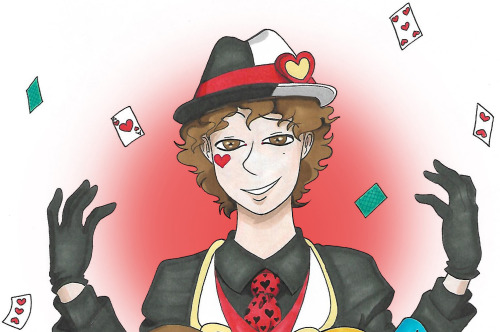 Google Images is your friend…

#philip winchester, #alice syfy, #jack heart, #jack of hearts, #why do i keep doing this, #why do I torment myself so?
14 notes · See All
villainrecruitersPhoto 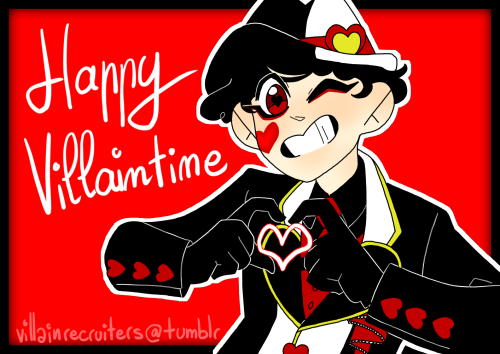 Been thinking about a young Jack Heart lately… 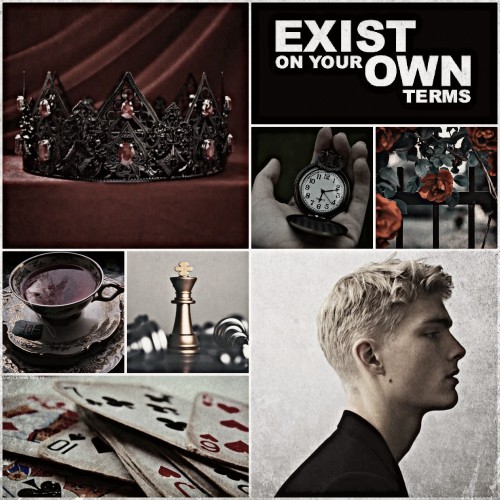 I was playing around with the idea that Hatter and Jack from Alice may have know each other in their youth because of Hatter’s family’s connections to the Queen, so I was trying to make an aesthetic and, um, it got really gay really fast…

Jack Heart © from Disney Villains Recruiters
art by me 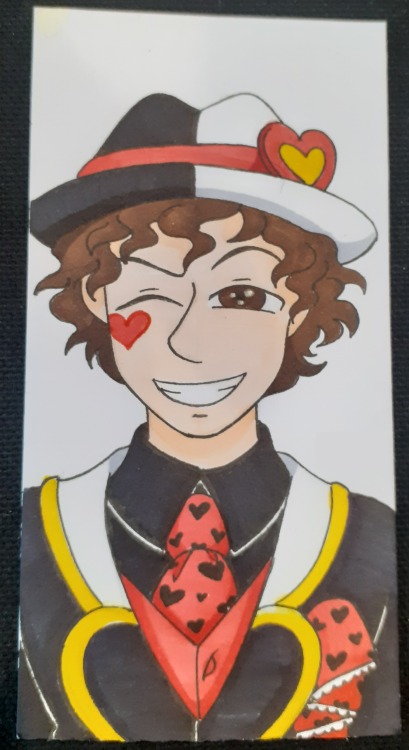 Of course!! This concept was super fun to work with, thanks for requesting it (and the last one as well)!!!

( @sublimereinedesgarbage said: “Hello 👁👁 It’s me again. Sorry, I just really love you for creating this blog. And this time I want to ask for ship headcanons. It’s not against the rules? If no, I would like to ask for Jack x Apple and Joe x Apple. 🙄💕” )

It’s always nice to see you, thanks for another request!!