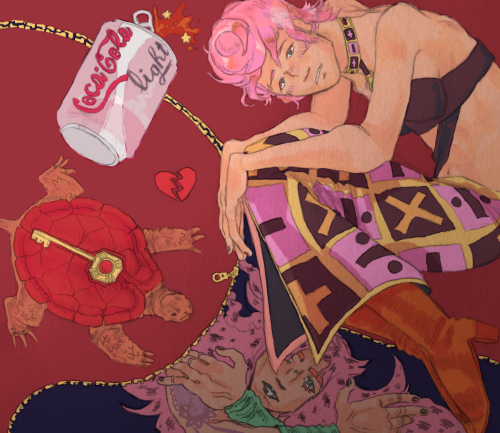 Jotaro: I bought a bundle of novelty shirts at one of the gift shops.

Jotaro: This one says: “What’s up beaches”, instead of “bitches” for humor reasons.

Polnareff: But you hate humor! 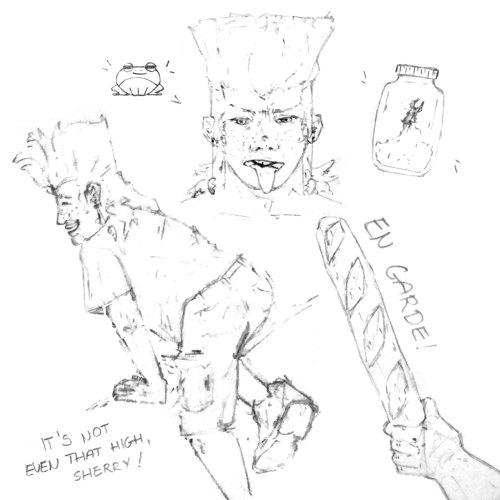 sdc based off texts with my friends part 2 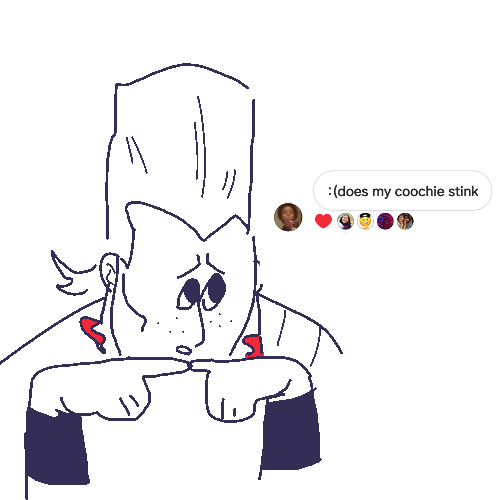 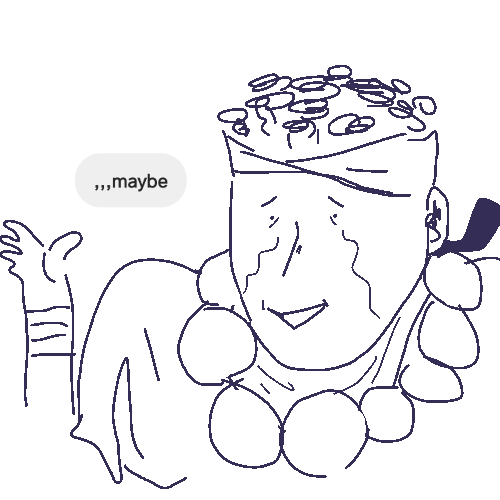 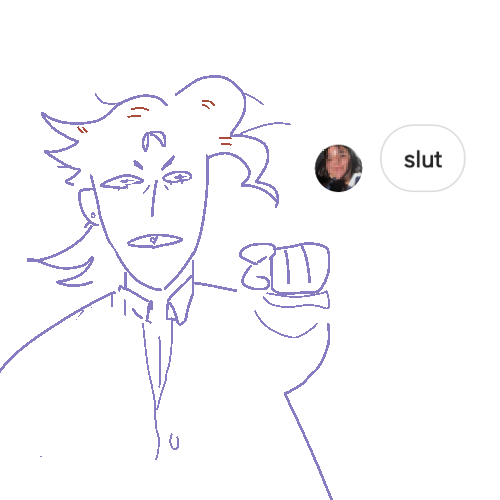 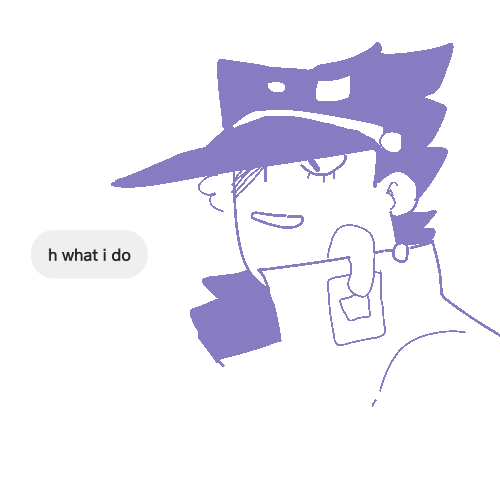 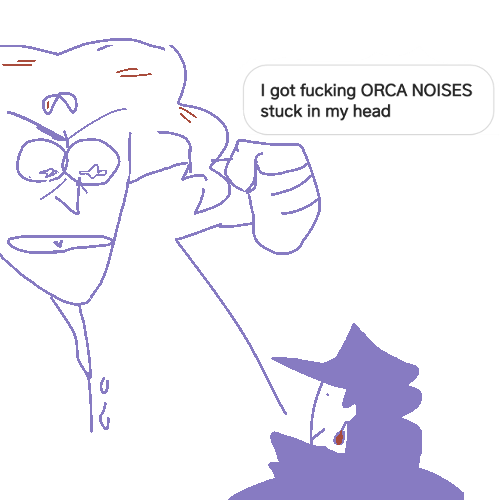 Couple of dudes being guys 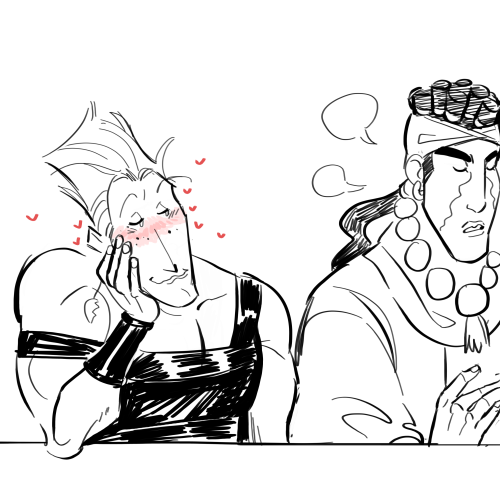 avdol and polnareff get married and have …. lovely old people sex

did you hear about those polnareff siblings down the road ?

#so we back on that grind, #got that apple pencil swinging from side to side, #polnareff has no eyebrows and im internally dying, #my art, #jojos bizarre adventure, #jojo no kimyō na bōken, #jotaro kujo, #jean pierre polnareff, #noriaki kakyoin, #stardust crusaders
4 notes · See All
heosaturnText

as usual, like/reblog if you save or use them! check out the original post here 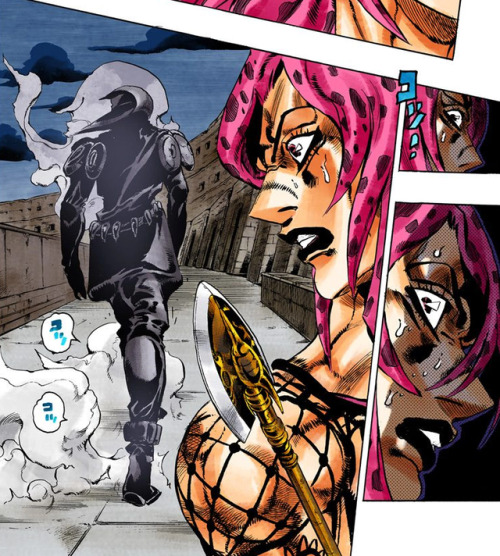 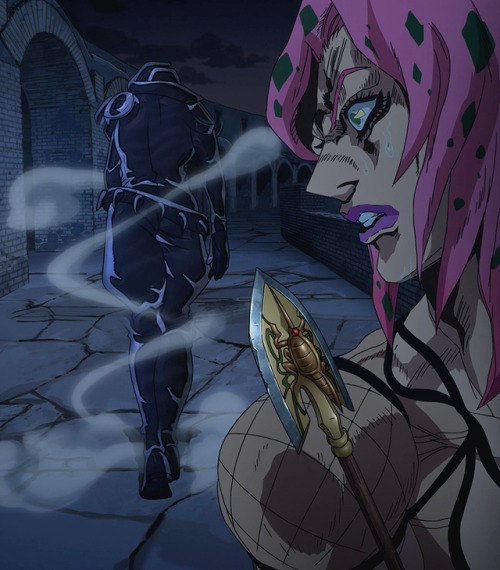 wack tier: polnareff and avdol get married and speak english to each other

ok tier: avdol speaks french and when they get married they speak in french or english

good tier: avdol speaks french AND polnareff learns arabic and so they do not have to speak english almost at all

great tier: avdol speaks french, polnareff speaks arabic, they get it tangled up and sometimes talk to each other in each others language for hours

awesome tier: avdol speaks french, polnareff speaks arabic, however, they both speak some other languages also, resulting in an endless loop of:

polnareff: hand me the…. the thing *incomprehensible french babbling as he realises he doesn’t remember the word in french either*

avdol: *also gestures, realising what polnareff means but doesnt know the word* yes yes the [Word for It in a Language Polnareff doesn’t speak]

polnareff, staring blankly: the knives, the things *speaks more in a foreign language*

there! now that the flesh bud is gone, we can all be buddies! you get it?

hey kakyoin, don’t people who make stupid puns all the time get on your nerves or is it just me?