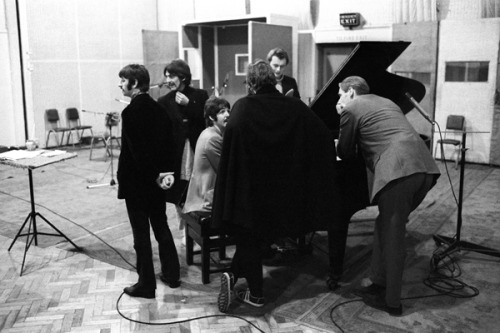 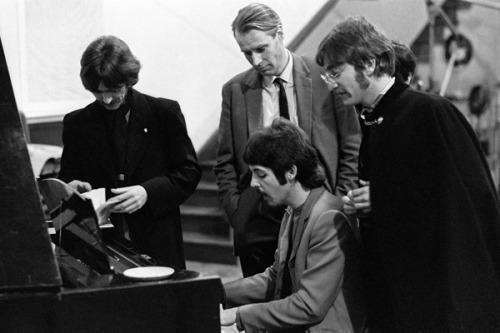 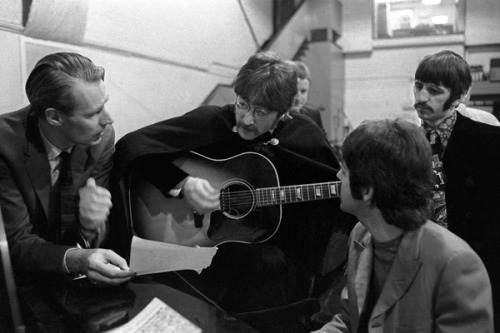 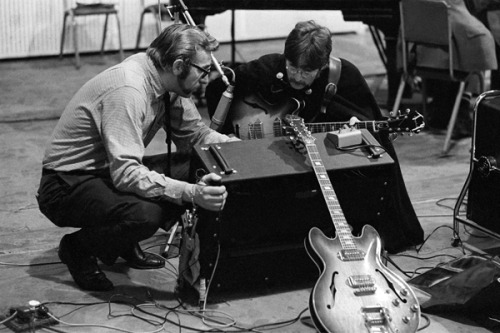 uhhh ignore any inconsistencies this was a sketch i’d decided to color :))) 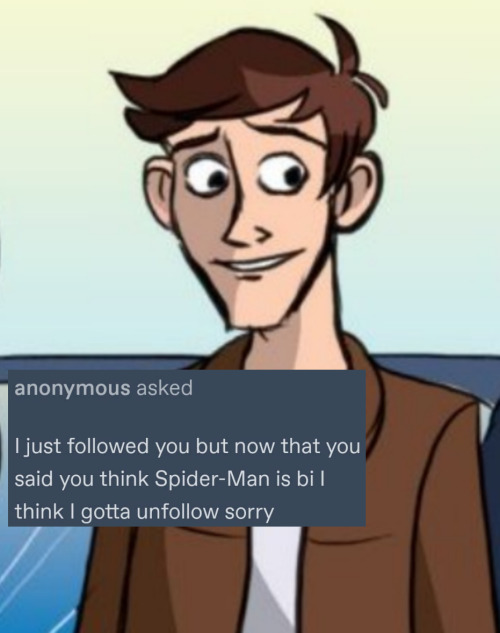 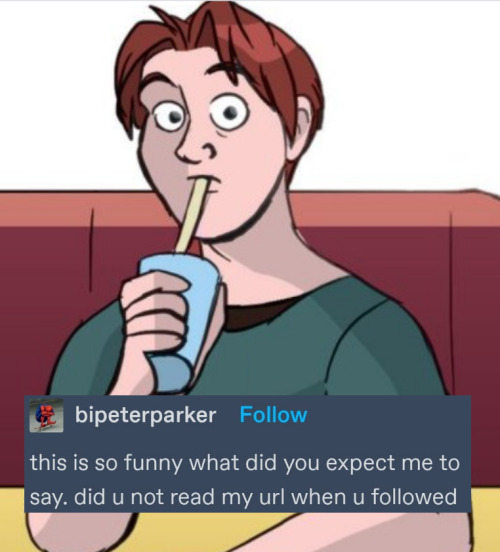 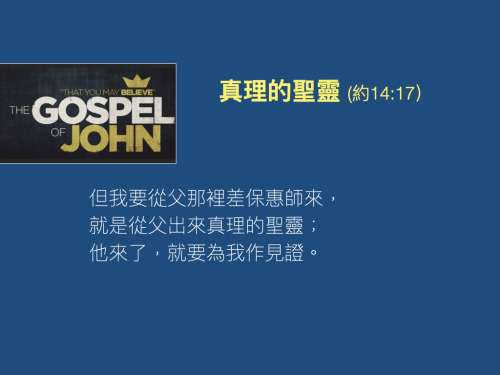 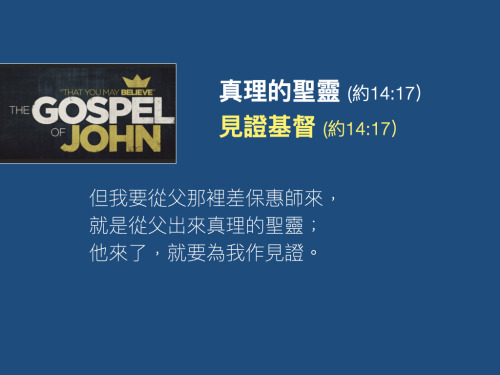 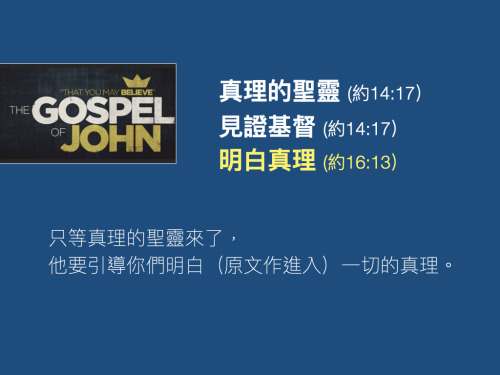 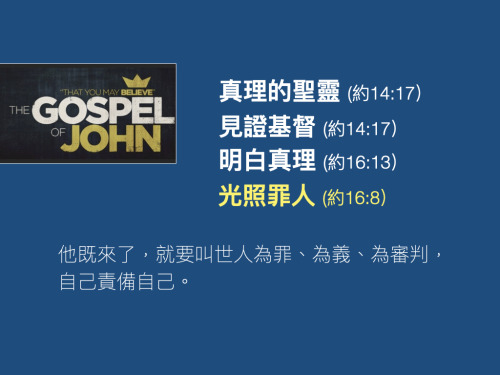 I did intend to actually finish it, but I just wasn’t up for drawing the wings tonight. That said, the idea of a divinely-chosen Egbert in an AU does sound appealing. I’m not sure how it would work just yet, but imagine him discovering, on his 13th human birthday, that he starts to do things associated with the divine. He then learns he’s actually an angelic being, sent to Earth to be raised as a human before using that experience to guide them. Hooray for AUs~ 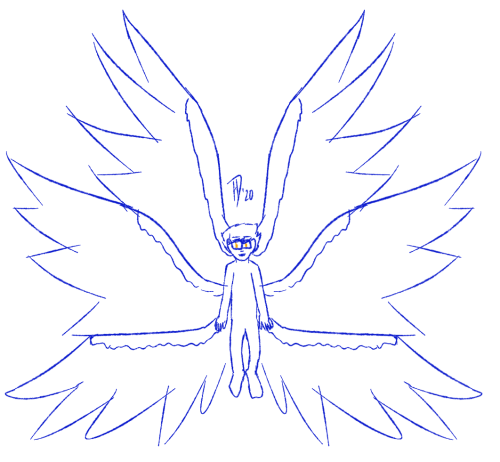 #homestuck, #john, #john egbert, #Monstertober, #I liked most the idea of him having huge wings but they're...not easy to draw pfft
3 notes · See All
whatiswhumpText

Soo the plush room. It wasn’t as much fun once the drugs wore off. The plush aspect was actually kind of gross. The padding was a weird yellow color and it all kind of smelled. So I decided to simply try knocking on the door to be let out. Turns out the door was soft too and the sound of my knocks didn’t really carry. So I started pounding and I admit that maybe not all of the drugs had worn off. Apparently my pounding was construed as fairly violent and self destructive as if perhaps I was trying to inflict damage onto myself. My pals Hans and Heinrich were back soon enough.

But with a little bargaining I found myself on a couch in front of a doctor, albeit in a new straight jacket to “calm me down” or whatever.

“So Jared said you were willing to talk to a doctor now?”

“Nevermind. Yes I am ready to speak.”

“Alright, good. First I need to get some information from you for our records. What is your first and last name?”

“This is a formality and we know that is not correct, you had your ID in your pocket.”

Today on my drive I found:

A truck with the Fab Four on it,

The front door slammed, not on purpose but because John had drunk far too much and had no idea just how noisy he could be in the early hours of the morning when he came back.

“Good time?” You offer when he eventually slumps into your shared bed, fully clothed.

“Was good… yeah,” he mumbles, mostly out of it.

Your groan as you pull yourself up and throw the blanket off of you and your swollen stomach as you hoist yourself up from the side of the bed. He remains gorggy, mumbling something that you were sure was supposed ot be some sort of endearment but his speech was far too slurred for you to comprehend completely what he was trying ot say.

“John, baby, sit up; you can’t go to sleep in your clothes,” you whisper, trying not to wake up Katie in the other room. He ignores what you were saying and rolls over so that he is laying face first into the pillows.

“John,” you warn, your tone a little more threatening and voice a little louder to grab his attention, “I can’t do this by myself… I need you to co-operate in some sort of way.”

He whines something incomprehndable into the pillow and waves an arm vaguely in your direction — probably trying to tell you to just go back to bed. Taking another route, you decide that your threatening tone wasn’t going to work tonight and switch tactics, “John,” you whine, “you know that I can’t do this by myself; I can barely get myself up out of the armchair at Polly’s half of the time… please get up so I don’t hurt myself… or the baby.”

This pulls John out of his daze and convinces him to push himself up, no matter how wobbly his  arms were as he tried to focus on the room again, “Alright,” he mumbles, “I’m up. Undress me, darlin’,” he smirks lazily and holds his arms up over his head like you would expect a toddler to.

Grinning, you push his arms down to his sides and tug off his suit jacket and waistcoat before getting him to sit still enough (that meant without wavering backwards and forwards) to unbutton his shirt and peel it off of his skin, leaving his undershirt on.

He manages to sleepily kick off his trousers after figuring out how to get out of his trouser braces and remains in his underwear on the edge of the bed.

“Perfect,” you smile and pat his chest, right above his heart when you’ve got all of his clothes off and press a feather-light kiss on his forehead, “you’re allowed to lay back now.”

He wraps his arms around you and lays down, making you squeal from the unexpected move he pulled. You fell into his lap and stayed violently still for a few seconds. He ran his hands up and down your arms and nudged your head with his nose, indicating that he wanted you to relax so you did.

“I love you,” it comes out a little wobbly from his antics with his brothers at the Garrison but you heard his loud and clear.

Fef is supposed to be demifluid but the pan flag crops it out !CREDIT ME IF YOU USE! 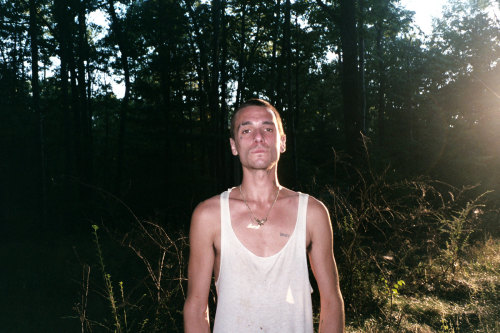 #trust me john...there was nothing subtle about it :-), #john lennon, #paul simon, #art garfunkel, #john, #lennon mccartney, #sort of, #my gifs, #mine, #thebeatlesedit
98 notes · See All
mutedsilenceLink
Show Chapter | Archive of Our Ownhttps://archiveofourown.org/works/26996902/chapters/66092467

Chapter 7. They boys are all out for dinner.

Summary: John is tired of always getting teased for wearing “boring” costumes, so he decides to spice things up this year - and when Roger makes sure to show his appreciation for John’s costume choice, they both end up having a good time.

Notes: Written for the DL Servers HalloQueen fic exchange! My prompt was: John buys a “sexy witch” costume to wear as a joke. It turns out to be more hot than funny to Roger. Smut ensues. I’ve never written Dealor before and I don’t usually write crossdressing, so I hope I did alright with this!

“I think that the next time anyone tries to tell me that Queen must attend their fancy dress party, I am going to take their invitation and shove it up their arse!” Roger yells from down the hall.

John laughs as he smoothes down the front of his skirt and adjusts the pointed hat on top of his head. “I think I’ll help you with that!” he calls back.

“I mean why even invite Queen to a party if everyone is supposed to wear stupid costumes anyway!” Roger continues ranting. He’s been complaining about this for weeks now and it’s a testament to how much John shares his annoyance that he hasn’t told Roger to shut up yet.

Although, as John takes a step back and studies his final outfit in the mirror, he finds that his costume somehow ended up looking surprisingly good on him. He had expected the “sexy witch” costume that he bought to be just flashy enough and ill-fitting enough to look silly on him, but even without the right parts to fill out the dress it certainly doesn’t look as bad as he was expecting it too. Far from it, in fact.