A/N; i have no idea what inspired this but it made me very sad then happy and then sad again. apparently the way i cope in life is to write about jeti. anyway, enjoy.

New York Fashion Week. The epitome of hell if you ask Tiffany. People rushing around everywhere, bloggers furiously typing up reviews on their phone and all for some clothing that is not practical for everyday living whatsoever. If she could skip out on attending, she definitely would. However, it’s become the norm for her to be invited to such events and they always get approved without her being offered a choice in the matter.

A bússola dourada: My Treasure

i love vacuuming dont at me #IU #LeeJiEun happy and healthy and travelling #blackpink Your phone buzzed beside you as you worked, Yoongi’s name flashed up on the screen, your eyes darted to the clock, knowing that he’d only just got off stage, picking up his call.

He was still dressed in costume when you picked up the call, his hair was a mess and beads of sweat dripped down his body, but best of all, he had the widest smile on his face when he looked at you.

“Hi jagi,” he waved, shushing the boys all around him so that he could hear you properly, “that’s the last concert done until you fly out to see us, I can’t believe it’s only three days now until I get to see you, it’s been far too long travelling without you,” he told you.

Your head nodded, “I’m so excited to come and visit.”

The boys were in the middle of their world tour, for most of it you’d been tied down at work, but now you were about to start your two weeks off, and with nothing to do at home, you saw it as the perfect opportunity to fly out and see Yoongi and the boys.

“Have you started packing yet?” He asked, giggling away to himself.

Your shoulders shrugged, scanning the room where several items were scattered around waiting to be placed into your suitcase.

He nodded, understanding what you meant, “I think all the boys want to say hello to you too, they’re bouncing around the place.”

You smiled, encouraging him to let the boys on camera, they all huddled around Yoongi, waving their arms and calling your name bringing a smile to your face. Your heart was full as you saw them all, you couldn’t wait to reunite with them all.

“So, how was the show? I hope you got it right, I expect nothing but perfection when I come to see you all in a few days,” you teased, watching all their eyes widen.

Yoongi chuckled seeing the panic in their eyes, only he could tell straight away that you weren’t being serious, dropping your stare and giggling at the looks on their faces.

“I’m only messing with you guys, I know every show that you put on is perfect,” you spoke, hearing them all coo at your sweetness, sighing in relief, letting go of the pressure they felt.

You studied Yoongi’s face closely as the rest of the boys chatted away to you, it was hard on him being away from you for so long, he often felt guilty that he wasn’t there for you, he hated leaving you by yourself when there was so much chaos surrounding your relationship.

“Yoongs, you can smile you know,” you commented.

“I am smiling,” he replied.

The boys all peered forwards, noticing his face, trying to force him into giving you a smile and stop worrying about everything that was going on around you, encouraging him to relax.

“He’s been scared about you flying out by yourself for a while,” Namjoon informed you, “we keep telling him that you’ll be safe, but he’s not listening to us Y/N.”

“Yoongi, you know that I’ll be fine, I’ve flown by myself plenty of times,” you reminded him, watching as he looked at you, “I love you, but please don’t worry about a thing.”

The boys all waited for hm to say it back, but he remained quiet, they all looked between each other trying to figure out what was going on, whilst you began talking again, letting him know all of your flight details for the journey you’d be going on in just a few days.

“Yoongi, tell her you love her too,” Jungkook teased, pointing at your face on the camera, “she told you that she loves you.”

His head shook, rolling his eyes at all of them, “it’s fine, she knows how I feel, she’s trying to tell me something important if you don’t mind.”

“Stop being so miserable and tell her,” he chuckled, “don’t be nervous, we don’t mind, everyone knows just how much you love her really.”

He was always very shy when it came to his feelings, he’d never been very open with you, but it wasn’t an issue, it just made the times that he was open with you even more special, but the boys weren’t having it, they wanted to hear him say it.

“Look at that face, tell her you love her,” Jimin continued to tease, pushing the corners of his mouth up into a smile, “all you have to do is say three little words.”

“There you go! Now that wasn’t so hard, telling her that you love her is easy.”

A crimson blush appeared on his cheeks, covering his face with his hand, on the other end of the call you were in a fit of giggles seeing the boys tease him, applauding themselves that they’d finally got him to speak to you.

“Can you all go away now?” He asked, pushing them away, “I do actually want to talk to Y/N privately without you all here.”

They nodded, waving to you on the screen, reminding you yet again how excited they were for you to fly out and visit them on the road, letting you know that if you encountered any problems at all to  just give them a call.

“The boys adore you,” you told him when they walked away, “they only mess with you because they love you and want to make you smile.”

He chuckled, nodding his head, as much as the boys tormented him, he wouldn’t have it any other way, they were best friends with you, and loved the two of you together, knowing exactly how shy he got when you were around.

“They’re more excited then me to have you here, they’ve been pestering me for ages wondering how long it will be until you get here,” he told you.

Your smile grew, shaking your head at them, “I’ve missed all of you so much, but you especially. I’ve been counting down the days too, I can’t believe how quickly it’s come around, there’s still so much to do, but I’ll get it all done before I fly out, no need to worry.”

“Before you come, do you reckon you could take a couple of photos of Holly, I just want to see him and make sure he’s doing alright,” he requested, smiling as you nodded, happy to do it for him.

The two of you chatted some more as he came down from his high of being on stage, it had been a long show, but it was so much easier knowing it would be the last one without you.

“I think I’m going to head off soon, the boys are wanting to go back to the hotel,” he told you, seeing them signalling to his side.

You nodded, usually you hated when he’d say goodbye, but knowing that there was just a matter of days until you got to be with each other again, this goodbye came a whole lot easier than the ones before.

“I know Yoongi, and I know what the boys are like too, I love you a lot, and I cannot wait to fly out and give you the biggest cuddle,” you giggled, watching his gummy smile appear on his face, running his hand through his hair.

You pushed your chair away from the desk, looking to the pile of work that you still had to do, “I’ll give you a text or something once I’m packed.”

“Make sure you do pack.”

“Yoongi, you’re worrying again, I promise I’ll be there, and everything will be fine.”
“I know, I can’t wait to see you.”

Yangyang: What’s your idea for a perfect date?

Lucas: Other formats can be confusing. 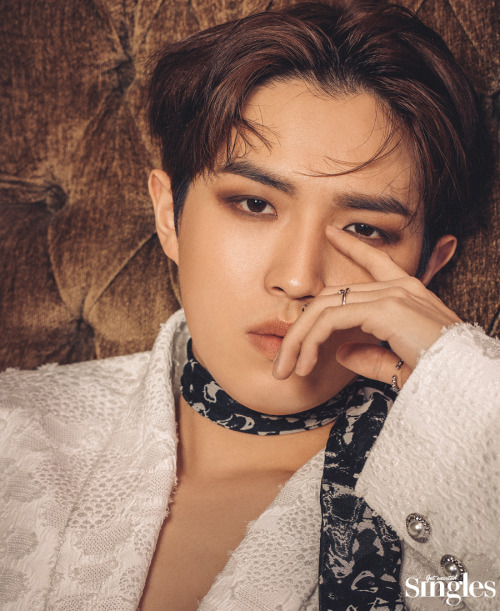 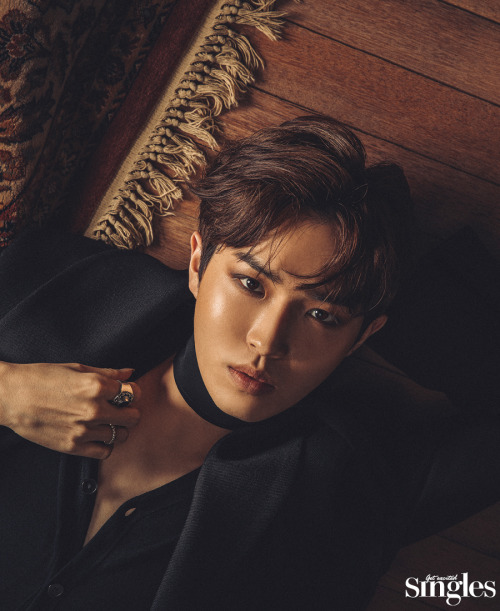 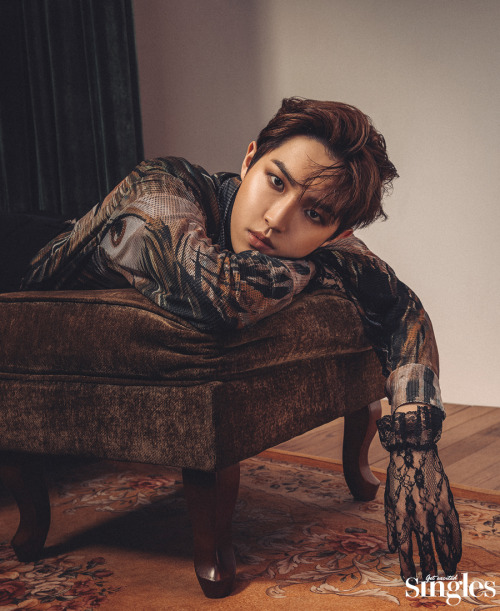 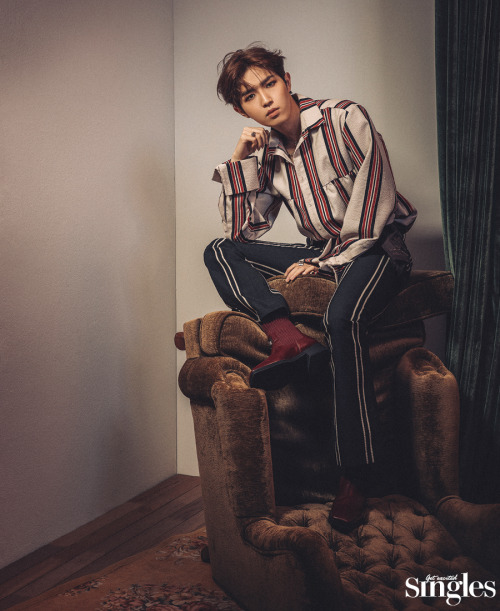 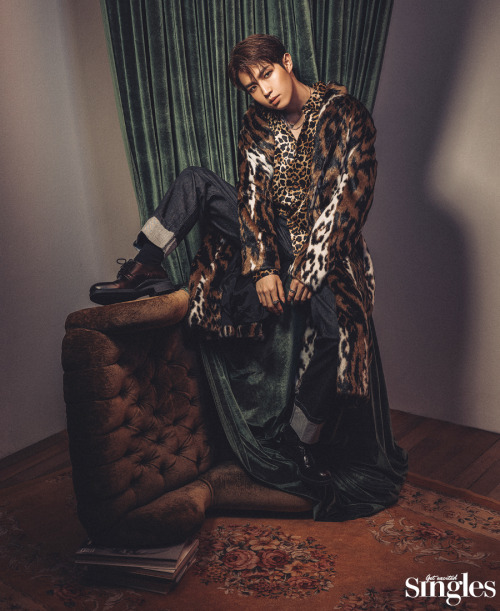 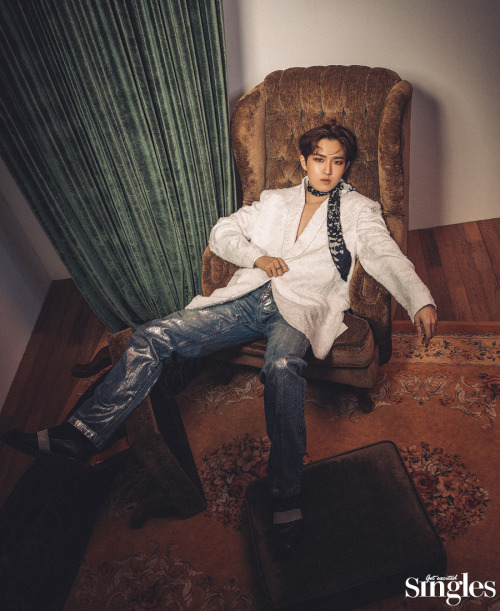 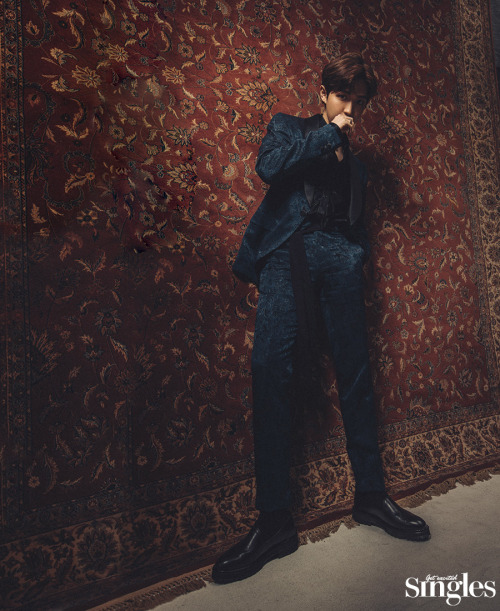 SHINee’s I’m With You keeps me here

someone thirst of their faves with me 😭

‘they are bored because they keep performing the same songs for so many years its normal. if you were in their shoes you would be bored too" & “YG is a monster for holding them back from fulfilling their full potential on stage" these two excuses that blinks use for when BP is not energetic on stage, they don’t sing well, they are bored, they are unprofessional……say it however you like, are absolutely ridiculous and extremely hypocritical. 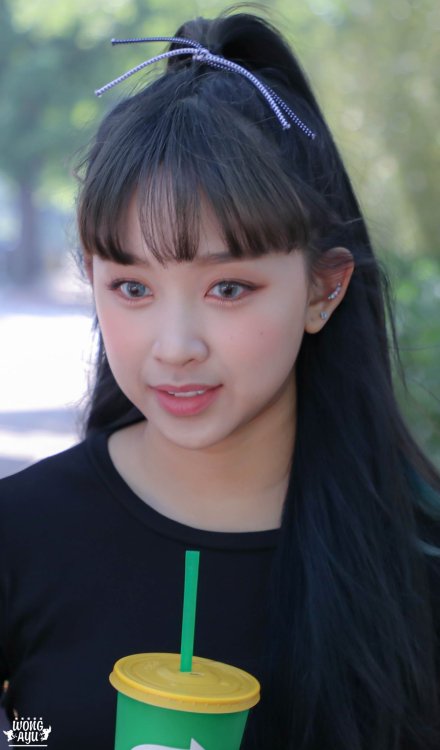