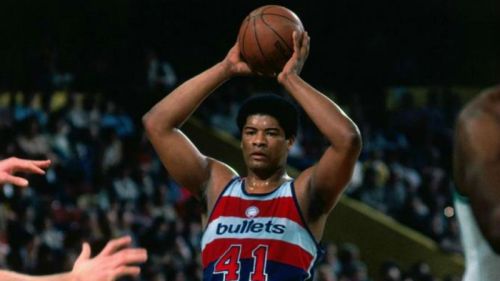 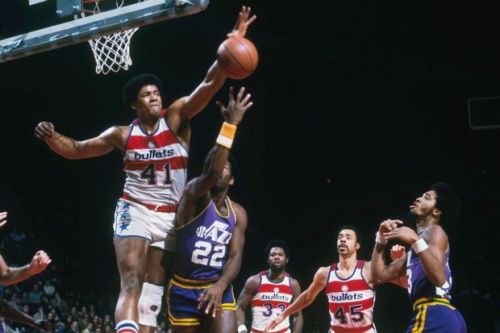 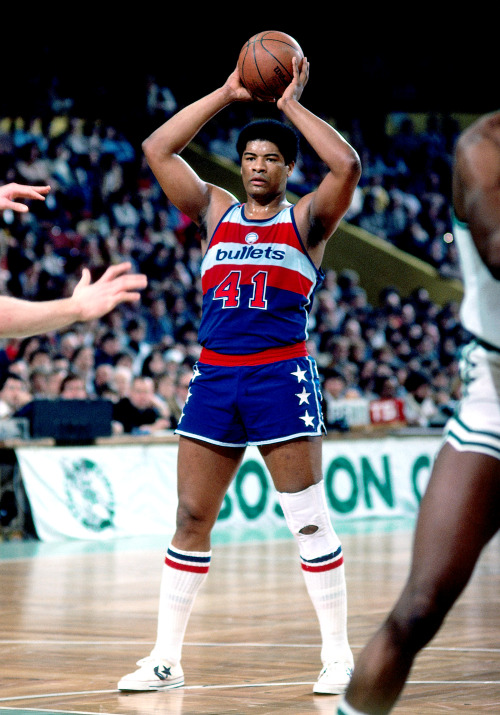 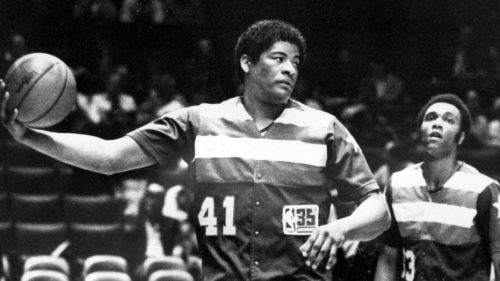 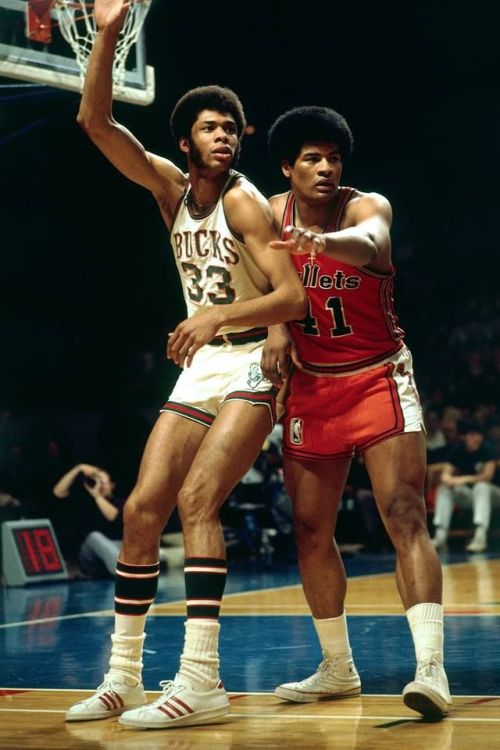 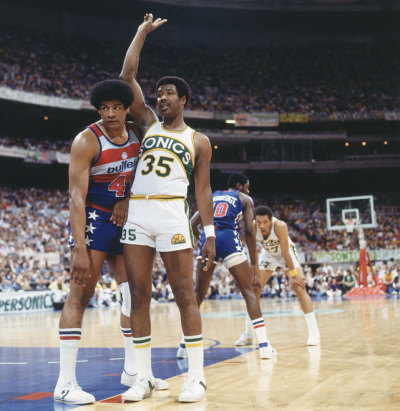 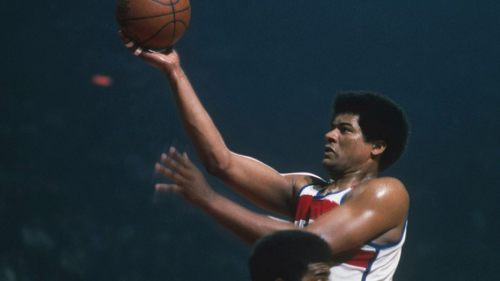 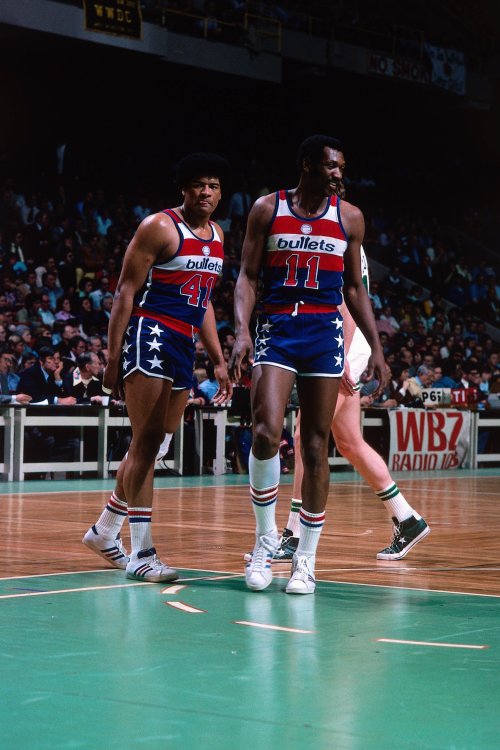 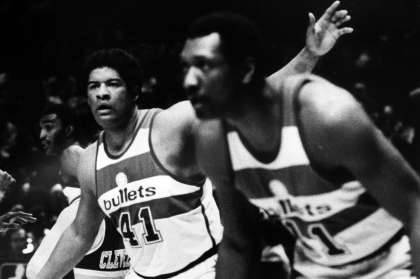 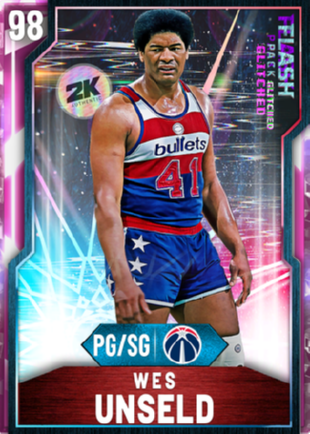 solo ride before the rain by cleotalk

We are planning a peaceful protest in my town this weekend and a white persons first thing was to tell us not to loot.

Bitch we live in HAZARD.

The fuck are we gonna loot? The bars?? One of the 2 tacobells? The LIBRARY??

we dont have anything worth looting. 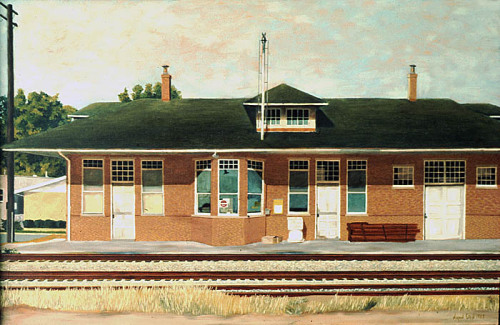 (CNN) David “Yaya” McAtee and his BBQ joint were fixtures on the Louisville corner where he was fatally shot as police and the Kentucky National Guard dispersed a large crowd early Monday.

McAtee, 53, called the spot “one of the busiest locations in West Louisville,” where he had built a steady clientele over the years that included local cops his mother said usually ate for free. It was a popular outdoor eatery he had dreamed of turning into a restaurant.

His mother, Odessa Riley, said McAtee was “trying to make an honest dollar to take care of his rent and his bills. And they gonna shoot him down like a dog.”

Here’s what we know about David McAtee and how he died:

Police say they returned fire after being fired upon

Chief Steve Conrad was fired after officials discovered two of his officers involved in McAtee’s shooting had not activated their body cameras.

“This type of institutional failure will not be tolerated,” Louisville Mayor Greg Fischer said Monday.

McAtee was shot as police and National Guard members tried to disperse a large crowd, according to police, who said officers returned fire after being fired upon. The city has a dusk-to-dawn curfew after nights of protests.

The #LMPD officers, identified as Katie Crews and Austin Allen, are on administrative leave pending an investigation into the shooting.

The National Guard members have not been identified.

Police and #NationalGuard units around 12:15 a.m. early Monday were sent to clear a large crowd in the parking lot where McAtee sold his BBQ at his stand.

“Officers and soldiers begin to clear the lot and at some point were shot at,” Conrad told reporters. “Both LMPD and National Guard members returned fire. We have one man dead at the scene.”

“It is our belief at this time that approximately 18 shots were fired between the #Kentucky #NationalGuard and the #Louisville #Police that evening,”

2. I want us to send birthday cards to the office of the Kentucky Attorney General Daniel Cameron, calling for charges to be laid against the officers who killed her. As far as i can tell, he is responsible for deciding if they will be charged. If i am wrong, let me know.

Address your cards as follows:

Feel free to also send them to the LMPD, The Lousiville Mayor, and The Governor.

Breonna Taylor was murdered in her sleep by police on March 13th. It would have been her 27th birthday on June 5th, this Friday. The officers who shot her have not been charged. Writing and addressing a letter took all of two minutes. White silence is violence.

“All around the world

But the jackboot only jumps down

On people standing up

So you know good things are happening

When the jackboot needs to jump”