Perhaps the most controversial “horror” movie on my roster, but I absolutely stand by this as a horror movie. 🐴 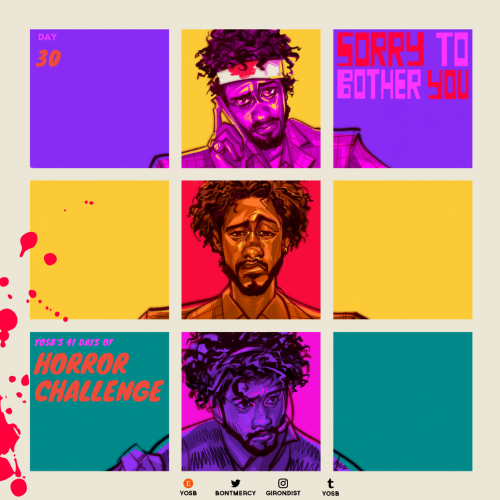 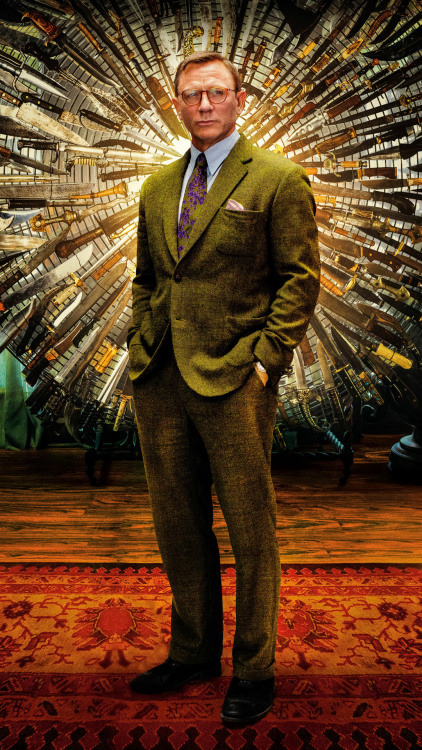 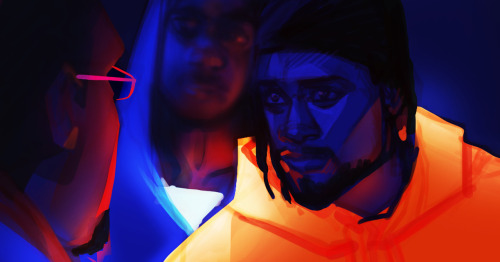 “Not all great things come from great pain. Sometimes it’s love. Not everything is a sacrifice.”

The first short of my horror challenge, “Teddy Perkins” clocks in at 35 minutes for one fucking whopping ride of an episode. I actually had to stop watching Atlanta for a year because this episode absolutely beat the shit out of me. 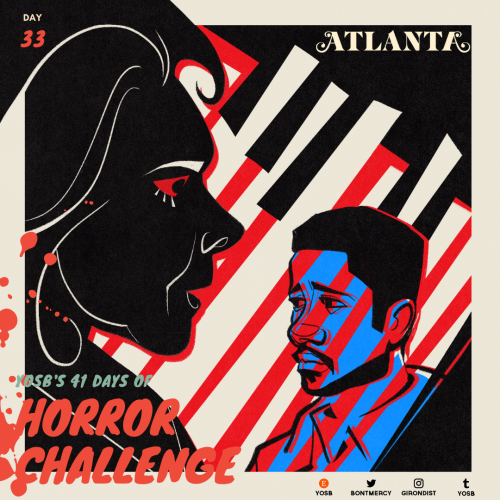 This Three Dead Crows short-film concentrated on LaKeith’s personal well-being as well as the chaotic outside world. Over half of the video takes a look at the surrounding issues of police brutality and president, Donald Trump. Things take a turn into a more personal light, as it then cuts to Stanfield shedding light into the aftermath of when he raised concerns on his well-being last month.

After sharing alarming Instagram posts, fans, colleagues, and his peers all publicly reached out, while some reached out in private. In the video, LaKeith shares messages and voicemails from famous friends including the likes of Lil Wayne, Josh Safdie, and Chris Evans.

#LaKeith Stanfield, #chris evans, #omg this so soo sad, #i am glad he is ok now, #thank you for the anon who sent me this
284 notes · See All
movieposterp0rnText

THE COLONY; a literate original roleplay 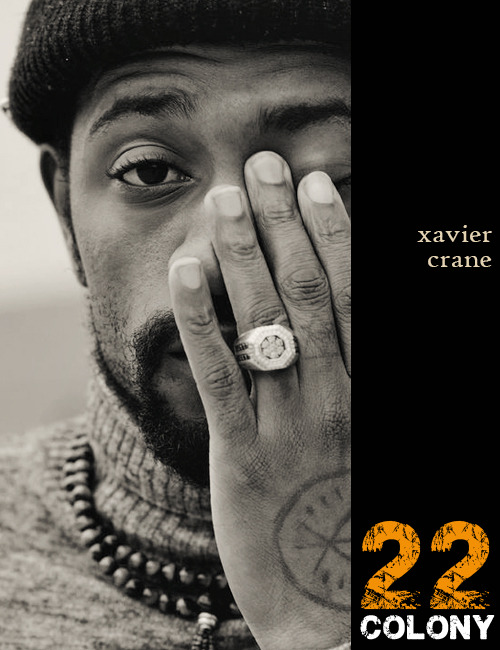 Judas and the Black Messiah - Poster 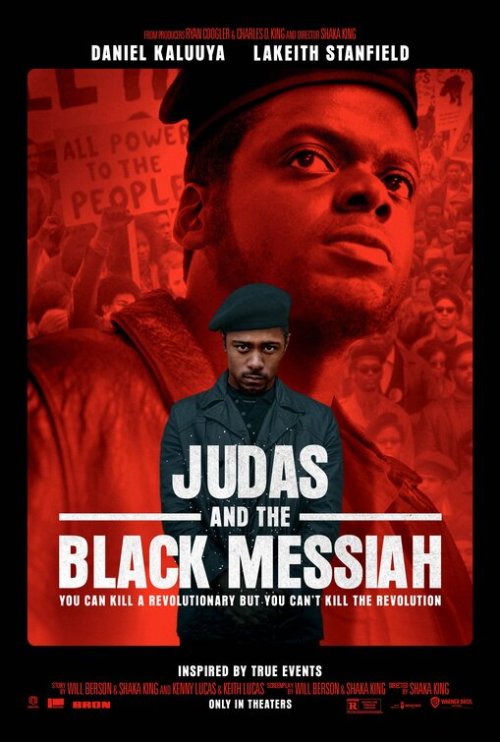 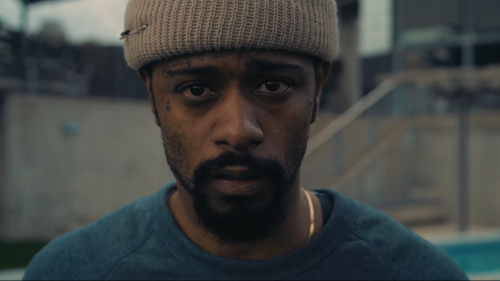