Not biologically, but she did raise him! If you’re interested in more on him…:

My ~~ splendiferous ~~ beta @aerakii wrote a one-shot all about Leaparra and Wheit features at the end, which reveals his complete history.

And it shows how different they are as mothers. Goldenflower is deeply supportive of her only remaining kit, since Tawnypelt left for ShadowClan because of the abuse she and Bramblestar suffered, and does everything to see the good qualities of Tigerstar in him. She supported his decision to ask Firestar to name him Brambleclaw, to further emphasize that while he looks like his father, he’s the good Tigerstar never was.

Leopardstar, however, is a distant mother. She didn’t want these kits to begin with, but agreed to have them because Tigerstar said it would truly unify TigerClan. While Mothwing looked more like her, Hawkfrost and to a lesser extent Tadpolestream looked like Tigerstar. Though RiverClan didn’t resent them as much, the pain of everything Tigerstar did was still fresh for everyone, and when Mothwing became a medicine cat, that’s when more of the Clan began to shun them. Leopardstar wants to do something to comfort her sons, but she doesn’t even know where to start

(For the sake of this AU, Leopardstar is either aroace, a lesbian, or some combination of the two)

Oooohh nice! I haven’t drawn her before but I love a good challenge!! Thanks for the request! I’ll for sure draw her soon :3

Do y’all think that Fidgetflake ever sees Snipkit around StarClan? Or even worse, do you think he sees Birdwing? Like he held up hope that she was still alive, and then he just sees her in StarClan?

Or do you think that since Mothwing kinda believes in StarClan now, she’s ever seen Tadpole?

Do you think that Leopardstar ever saw her littermates?

Or Thunderstar ever saw his littermates?

Do you think that Flower Foot and Dew Petal(Skystar’s kits) have ever seen Tiny Branch?

Leopardstar is a stag bisexual!
Requested by Anon! 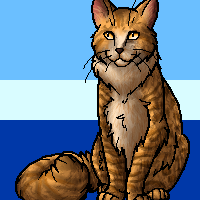 Redraw of a page from @birdsong-warriors’s Redtail’s Choice (mine on the left, original on the right). This is my favorite page from the comic because I just love the artwork! Doing this redraw was a great excerise and learning experience, and lots of fun too!

I couldn’t decide whether I wanted to redraw with my own character designs or Bird’s, so I did a mix of both - the OCs are obviously Birdsong’s design, and I used my designs for the canon characters. The exception is Redtail, who is Birdsong’s design. Foxcat is just too iconic!

AU where Leopardstar kills Tigerstar instead of Scourge hits hard, been thinking a lot about Julius Caesar lately… I love leopardstar but she deserved to be a bigger player whether she kills Tigerstar for power or for the good of RiverClan 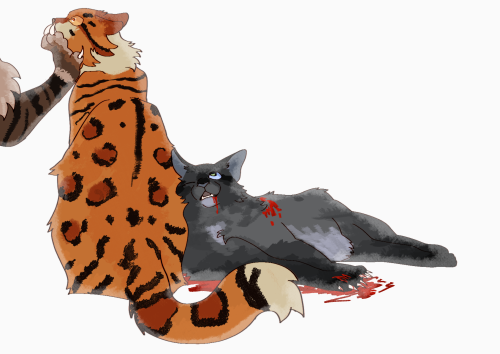 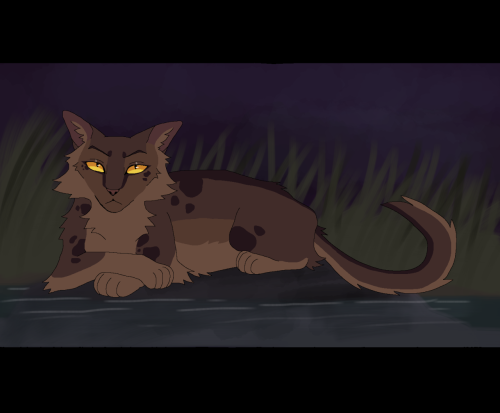 trigger warning for: blood , gore & animal death .
a remake of a drawing i did in 2014,
i’m not too proud of the background but oh well!

Support me on Ko-fi ! 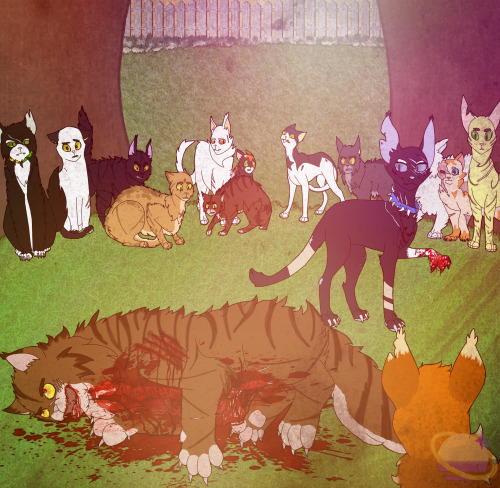 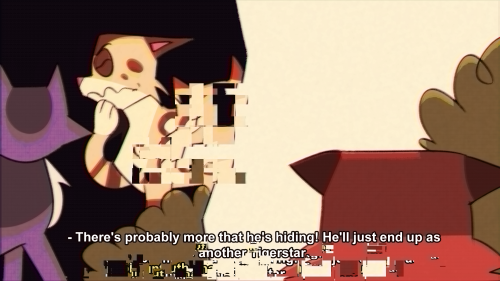 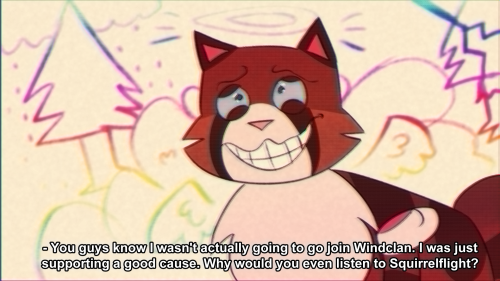 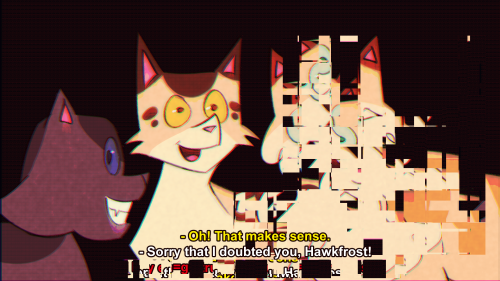 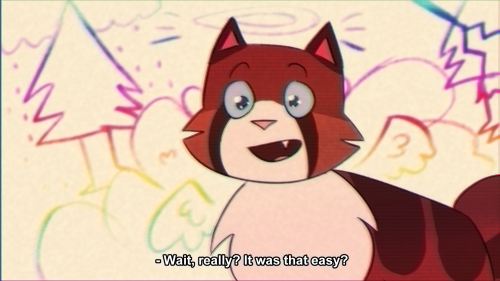 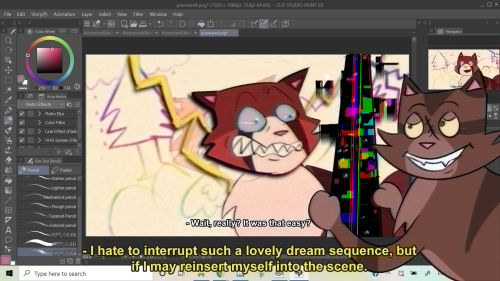 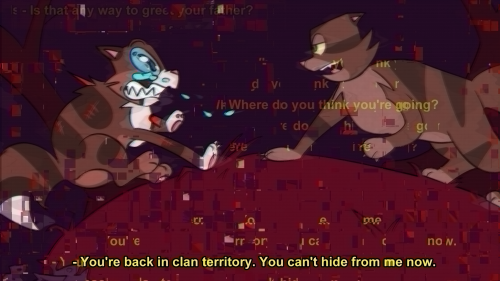 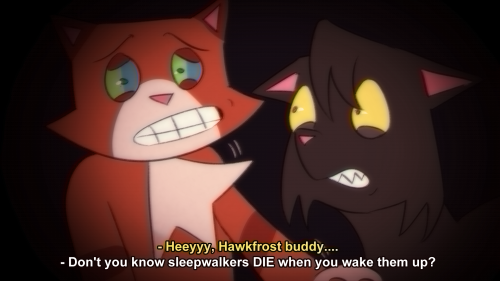 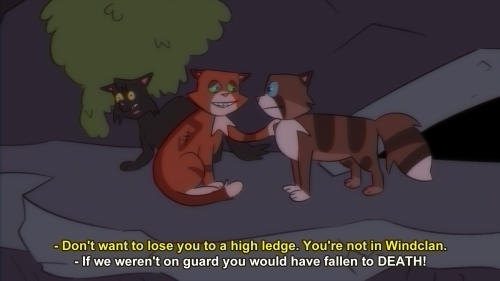 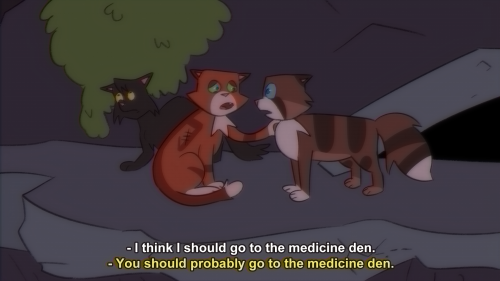 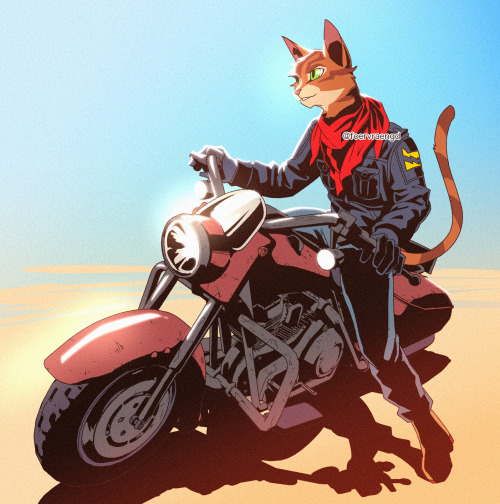 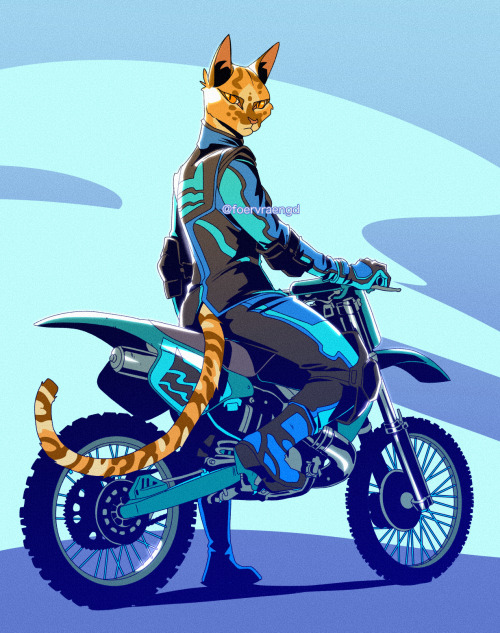 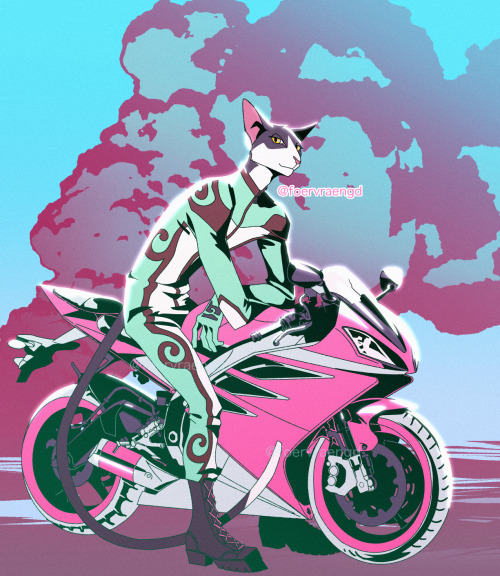 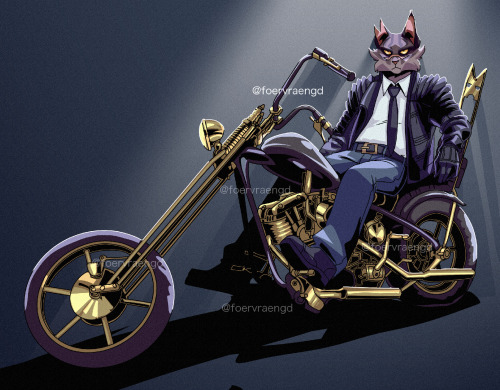 #warrior cats, #warriors, #firestar, #leopardstar, #tallstar, #tigerstar, #mirre arts, #wow can you tell theres an improvement between the first and the last one haha
3K notes · See All
slugswarriorsdesignsPhoto

If you must die, #''what do you mean leopards are like fish??'', #rain speaks, #leopardstar, #wc
1 notes · See All
eggpawPhoto

how i imagine leopardstar! she got like… a lil mane. also she kinda buff 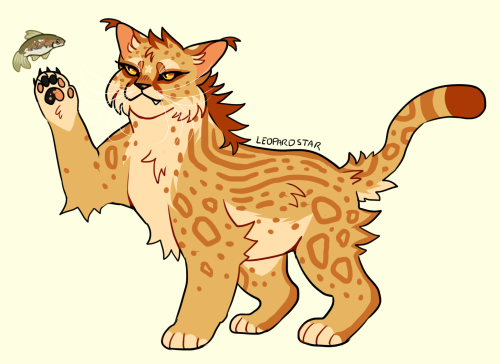 Another piece for @warriorsfireandwater cuz oh jesus they’ve finished Book 2 of the rewrite and still going and it JUST. KEEPS. GETTING. BETTER.

So Leopardstar did some things that got some very important cats angry at her. Highly suggest you give it a read and find out~ 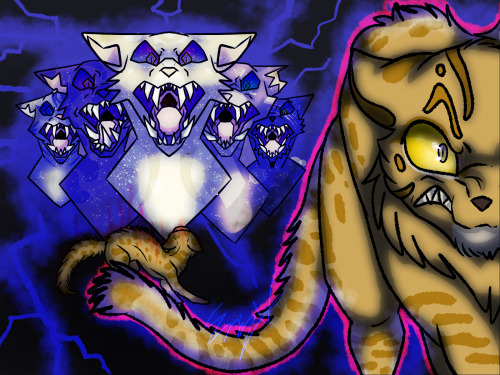 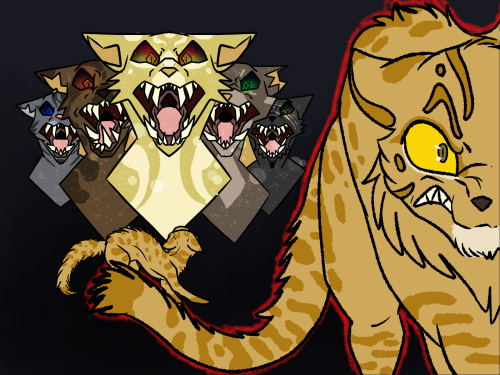 Whether you think The Power of Three is great or awful, we must all agree that the leaders were iconic. 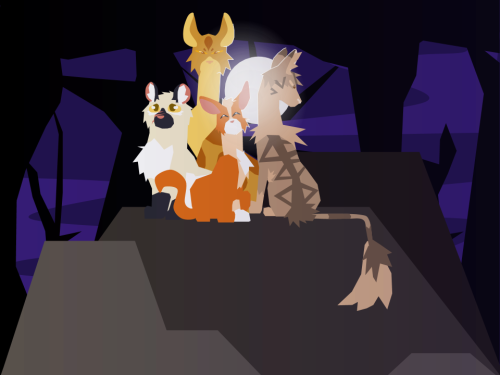 One page done! Here’s Ms. leopardstar for leader, I really wish there were more unproblematic female leaders :( I really just want to enjoy a female character, leopard was so promising in the start too.

Anyways do I’m feeling like these posts are kinda clogging up my blog, y’all want cr and tma content more obviously. So I’m going to be grouping multiple drawings together from now on. So more like two wc inktober posts a week rather then every day. Hope that’s better on you guys.

Concept art/ thumbnail for a future MAP I want to host 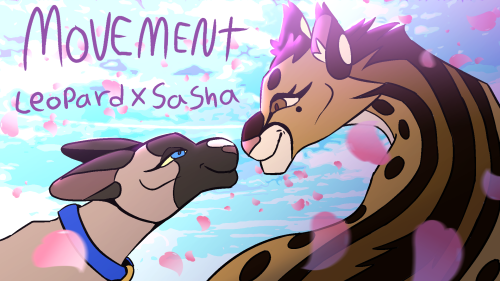