moodboards for some of @gracie-and-the-superwholock-gang’s dnd characters!

Temp-dyed my hair pink with wash-out pink chalk! Shame it’s not permanent, I really like it 🤭

“Biphobic lesbians and gays are a tiny portion of the community!!”

Biphobic tweets and posts always have thousands and even tens of thousands of likes/reblogs/retweets.

Whenever there’s biphobia online you NEVER see lesbians and gays sticking up for us. It’s only ever bisexuals/pansexuals.

There are literally tons of lesbian and gay superiority tweets. Too many to count.

Subconscious and subtle biphobia is just as bad as regular biphobia in my opinion.

If you’ve ever liked a biphobic post or if you think one sexuality is superior to another (unless talking about straights), no matter your logic, you are biphobic. If you’ve seen someone being biphobic and didn’t say anything, you’re biphobic. Literally so many people are biphobic but refuse to see it. 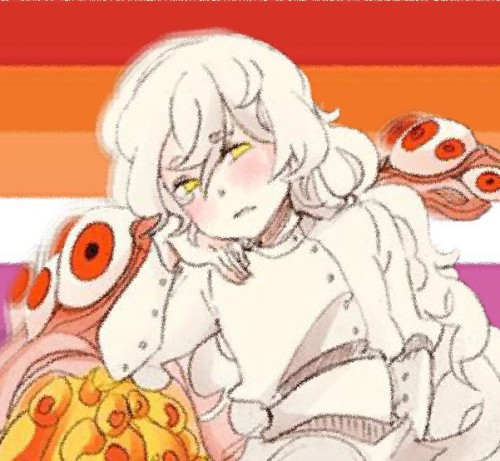 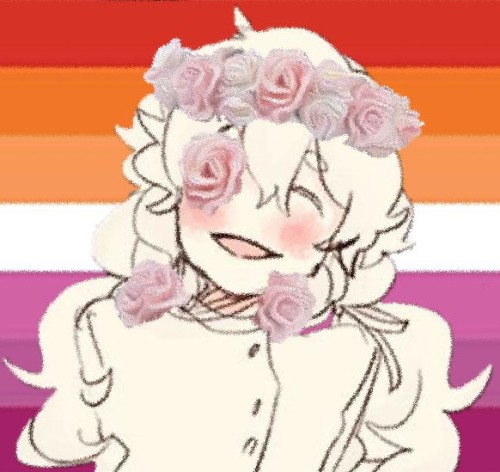 if the world is gonna end.. can i please have a kiss on the nose before it does :(

Been a while since I’ve seen this one too. Next on my list…

Don’t know what to watch. What should I watch?

wouldn’t it be funny.. if covid-19 would stop.. and let me see my girlfriend.. haha just kidding..

the corona virus is homophobic 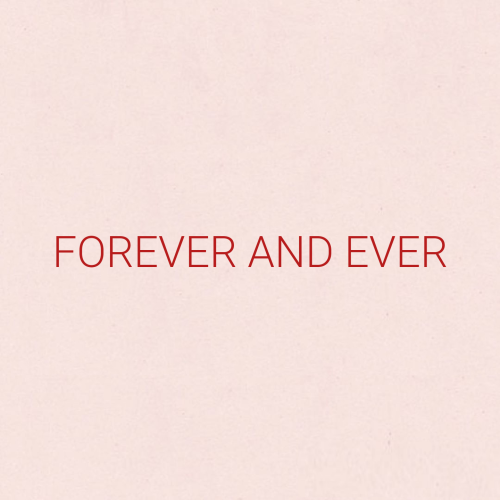 Being isolated can turn your attention inward and make it easy to become really self-critical. Trying to remind myself that no body looks perfect all the time. We all have angles we like and squishy bits we hate. How I feel about my body today shouldn’t determine my worth as a human, or the way I should expect to be treated by others. I think it’ll take a long time for that to be my default way of thinking, but every day can be a step in the right direction.

Y’all so gorgeous, I don’t have the courage to message..