Been watching attack on Titan so prepare for the onslaught of Levi gifs, fics, etc, and the occasional Levi Drabble done by yours truly.

Okay but is this not such an Attack on Titan song? From the lyrics to the rhythm 😩 Somebody make an amv with this song please 😭😭😭

Did I convince myself that Attack on Titan fanart is an appropriate substitute for dynamic figure drawing practice? Maybe. 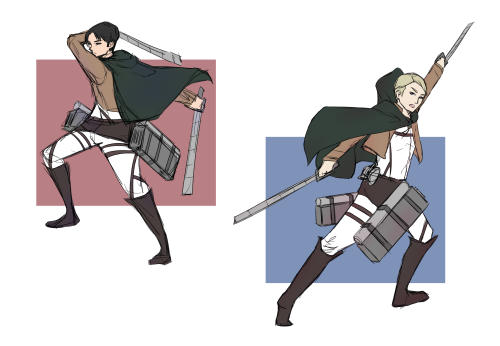 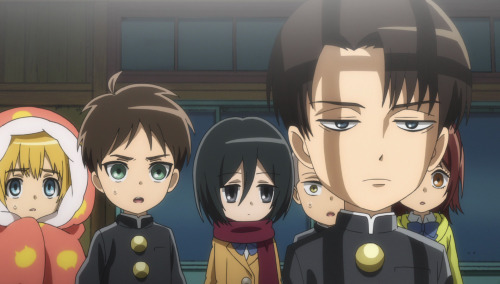 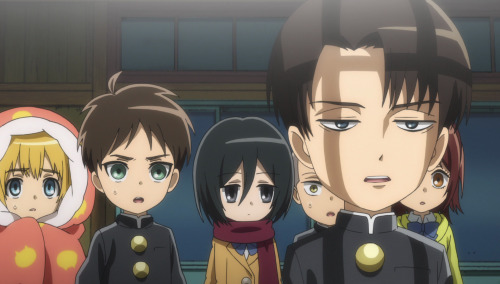 Levi: Tall people are the enemy.

Hanji: Can’t hear you from all the way down there.

Levi: I will tie your fuckiing shoelaces together and by the time you notice it, it’ll be too late. 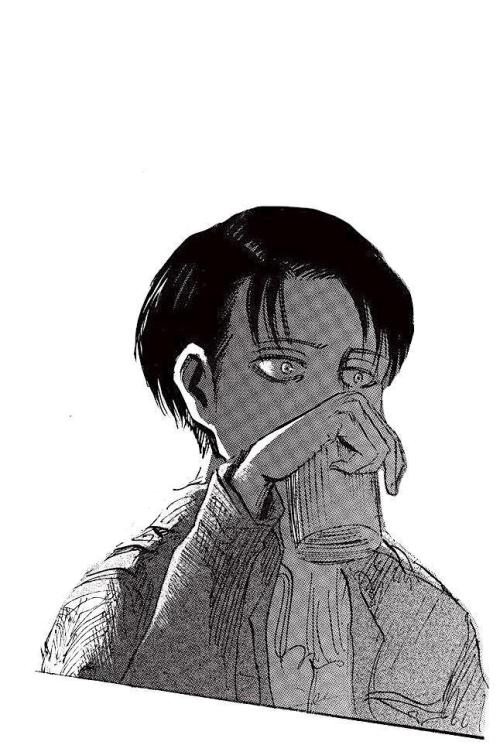 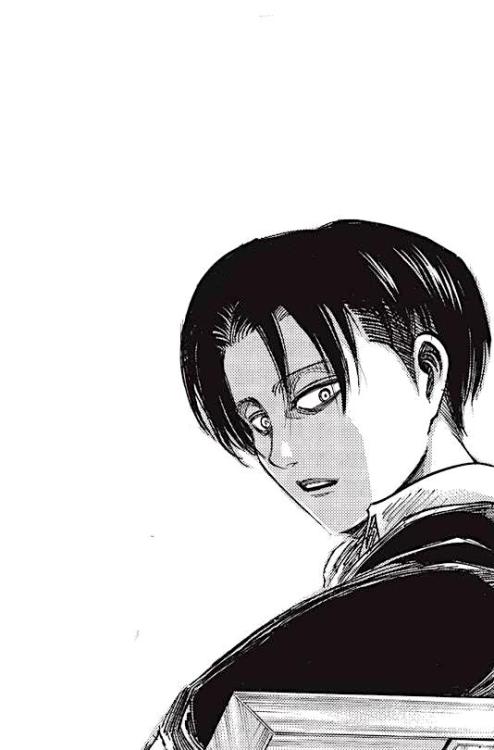 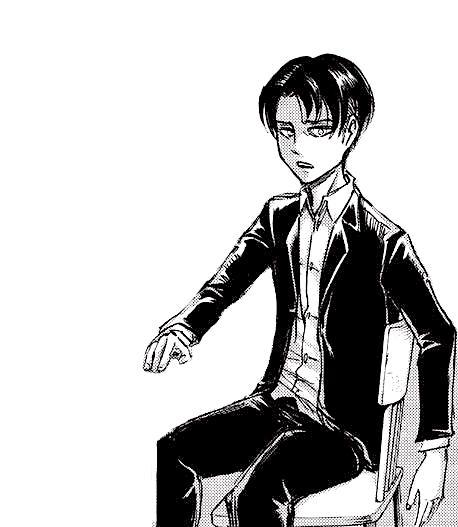 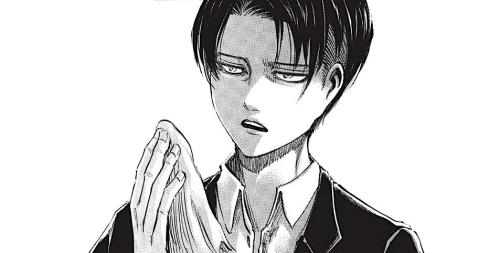 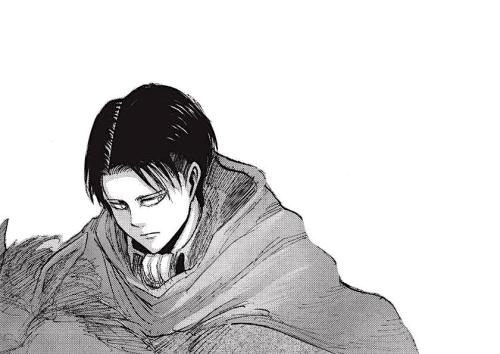 i think the reason i care so little for Levi and eren is because of the amount of fan fiction i read of them back in 2017. I literally ruined there characters for myself

Chapter 1 - 自由の翼 (The Wings of Freedom) 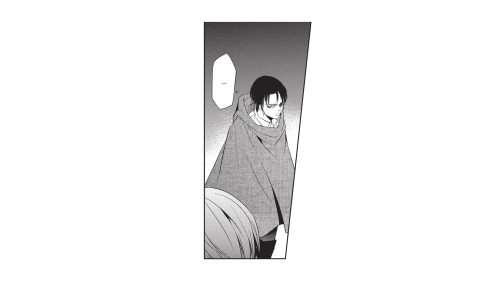 💖Levi’s s/o better make tea first, for the both of them.

💖Levi will talk away if he likes that person, so his s/o is going to get an earful.

💖However, the longer his rests his head in his s/o lap the less he talks. Because Levi doesn’t want to fall asleep.

💖Levi tells his s/o all about his day, and his s/o listens the entire time.

💖Levi’s eyes will fight sleep as long as he can, but having his s/o run their fingers thru his hair while on their lap he eventually falls asleep.

💖Even for only a few minutes.

💖It doesn’t take Levi’s s/o long to figure out he likes to lay on her lap because asks nearly everyday.

THIS LEVI FIC. IS SO MF GOOD. PLS GO READ IT RN LEAVE KUDOS LEAVE COMMENTS HANDS DOWN ONE OF THE BEST FIC I’VE EVER READ AND DESERVES SO MUCH LOVE 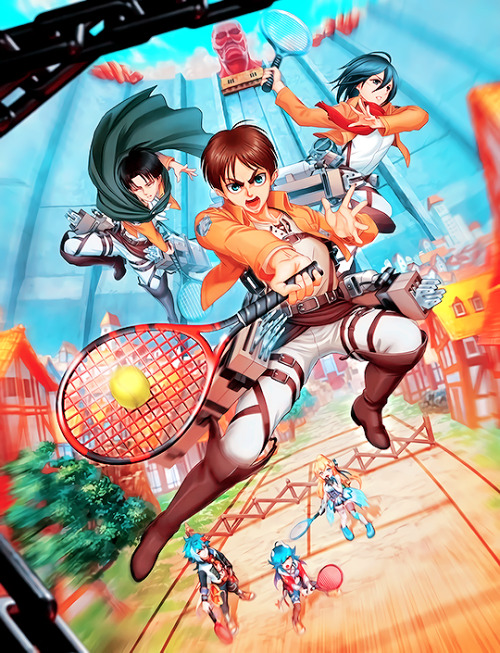 Attack on Titan wiki: Levi vs Beast Titan came out a year ago today! :D Chapter 1 - 自由の翼 (The Wings of Freedom) 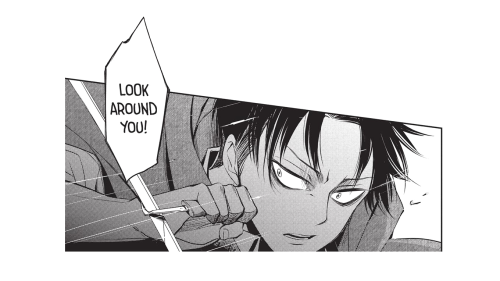 #shingeki no kyojin, #levi ackerman, #snk, #levi, #every levi, #acwnr manga, #kui naki sentaku, #a choice with no regrets, #acwnr volume 1, #acwnr chapter 1, #acwnr 81, #acwnr levi, #close up levi, #fighting mode levi, #i was going to use the knife tag, #but wtf is that, #worried levi
26 notes · See All
levi-rivialle-ackermanAnswer

“I don’t give a shit about anything V. What’s the point of asking that?”