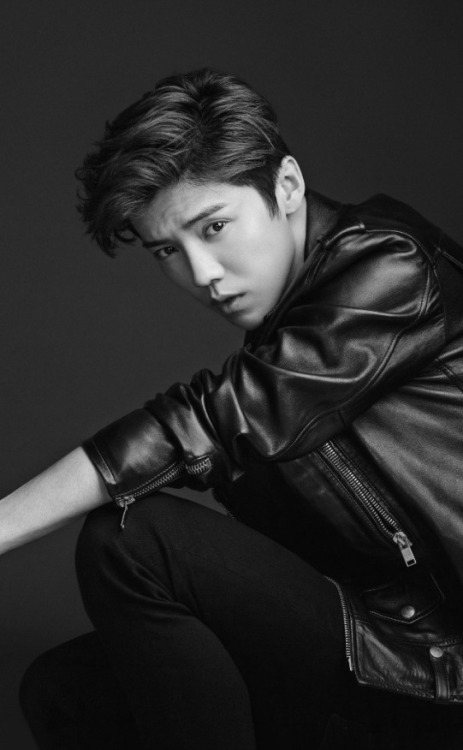 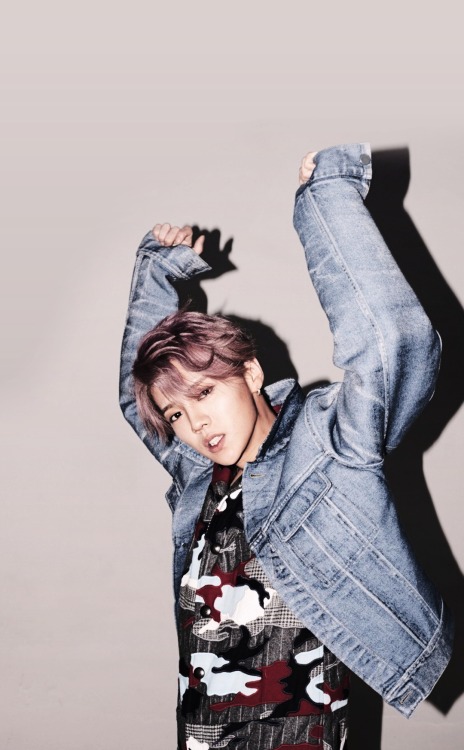 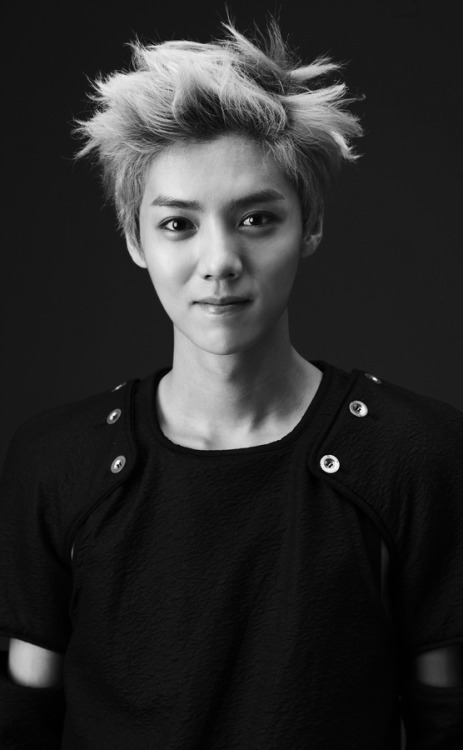 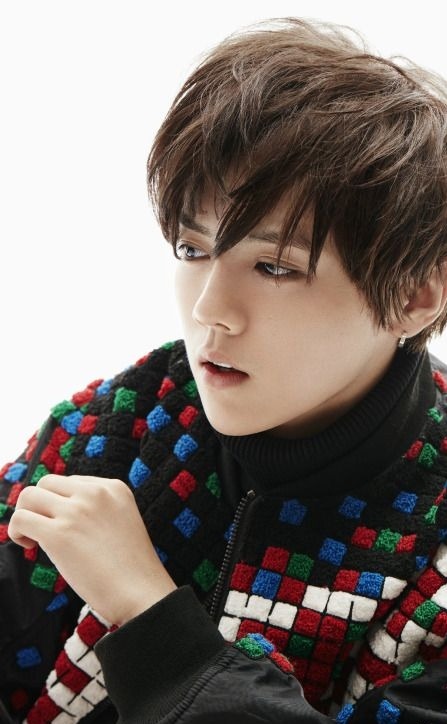 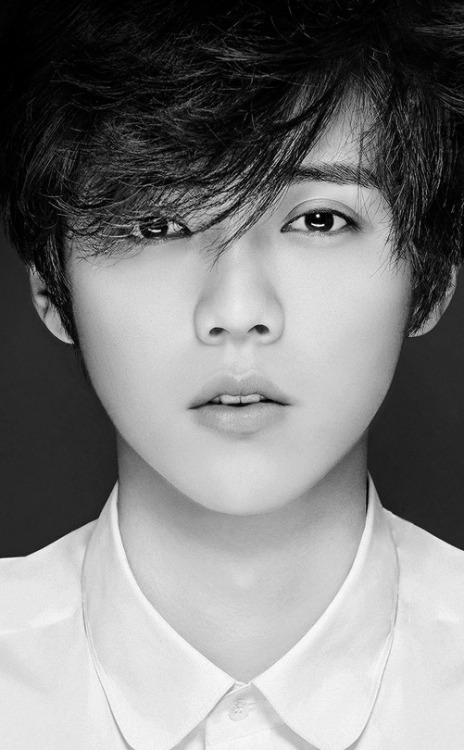 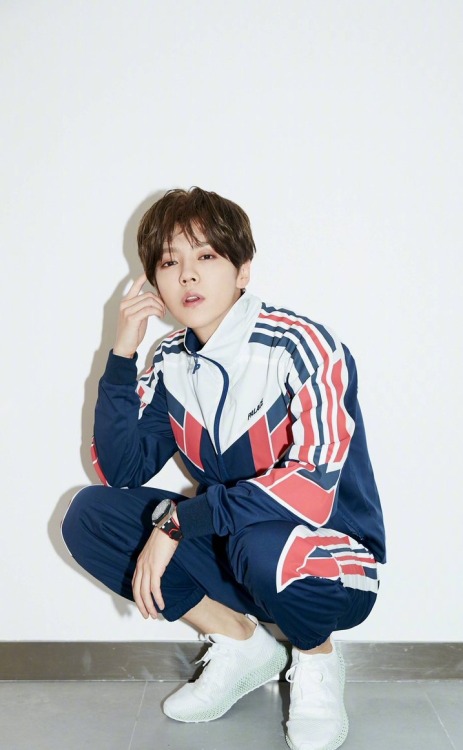 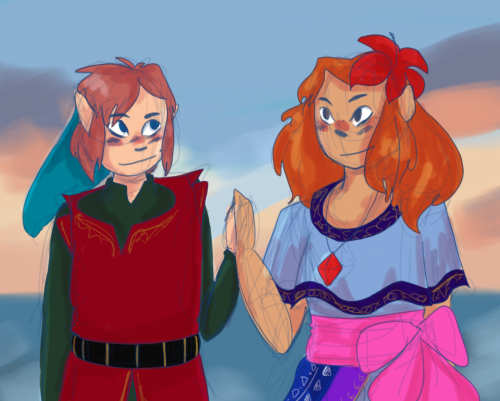 Them boys being gremlins

This took me some time to make, but I honestly like it

hey lu, thanks for asking!!

14. if you were to live with your best friend in an old flat in a big city, what would it look like?

(We’ve actually planned this out lmao) it would be in Boston, with two bedrooms, and we would have string lights up everywhere, and fridge with a big enough freezer that we can fit a ton of frozen Trader Joe’s entrees in there, and we’d have a cold brew maker and a really comfy couch with lots of blankets. And a place to put a desk where we can put lots of colored highlighters and stuff. And ofc a giant bookshelf.

21. Talk about your favorite bag, the one that’s been to hell and back with you and that you love to pieces

It’s not much. Just a black backpack, it was originally my moms actually. But I take it to camp with me and I took it on a six day canoe trip once. It’s also the one I use for crew

34. tell us about the stuffed animal you had as a kid. What was it called? What did it look like?

it was a small pink bear that I called prima I think. I haven’t thought about it in a while

these asks are adorable so send them in 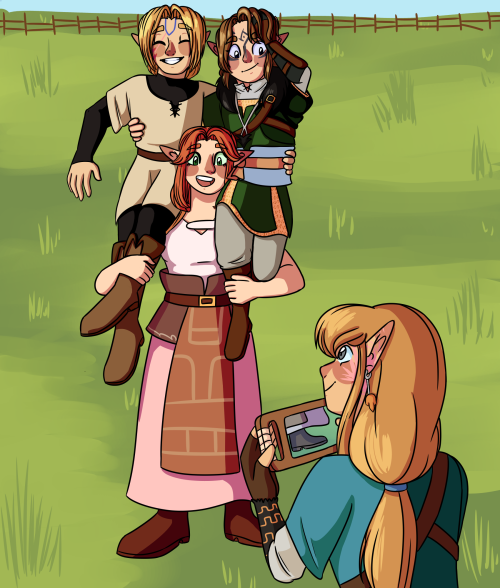 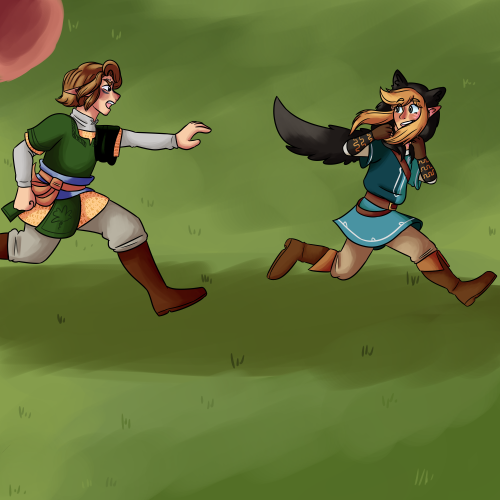 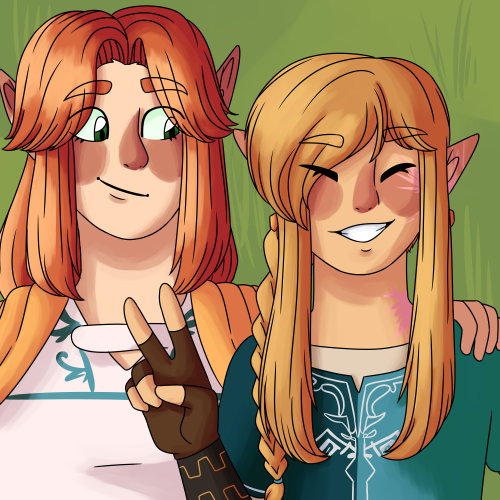 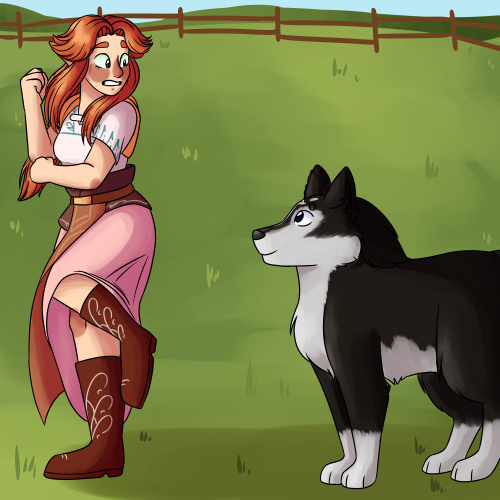 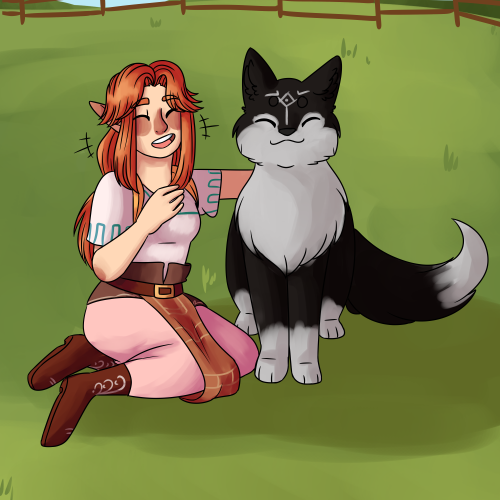 #lu, #linked universe, #linkeduniverse, #loz, #lu malon, #lu twilight, #lu wild, #lu time, #whoops theres not a whole lot of time here, #i got really focused on malon, #malink, #this started with the first picture and then i went to post it and went but what if there were more, #so now theres more, #might do some more with the other links
109 notes · See All
idolsgenerationPhoto 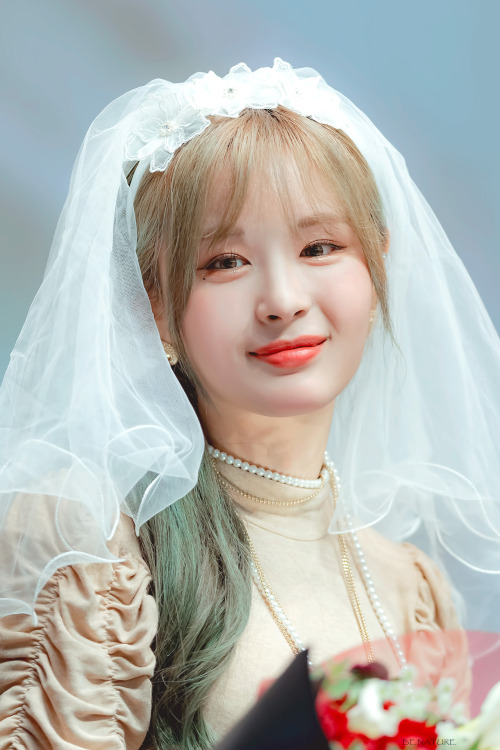 Griffin: the scars they have on their back are sensitive so kissing them is an effective way to get Griffin into the mood~

Patty: sensitive ears! so blowing lightly against them is a good way to get things going~

Fujiki: he has strong arms so you can ask him to hold you and then take advantage of said position~

Dennis: a simple man with simple needs (holding him in your arms and squeeze him gently while making out and he’s yours)~

Lu: grip their thighs while making out with them~

me while writing this: *sweats profusely* hehehe 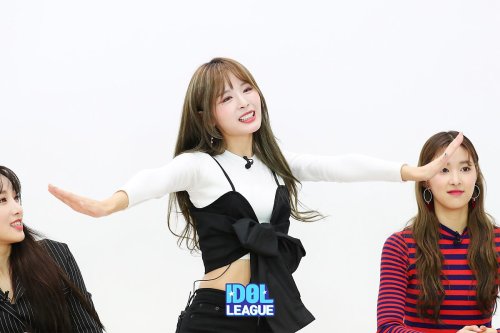 Time, pulling out a jacket: Here, take my jacket.

Flora: I am kind of cold as well.

Wild, pulling out all his crap-ton of items: Okay, I’ll fight the weather then. 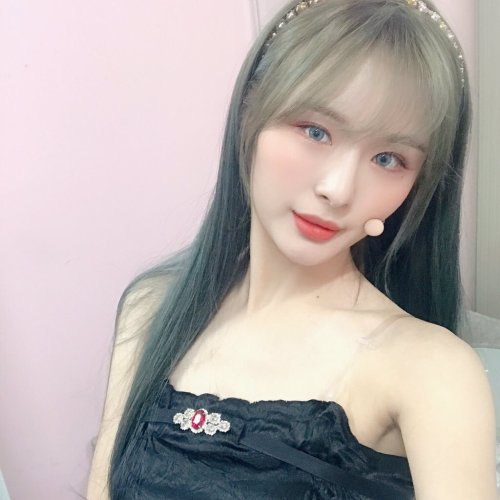 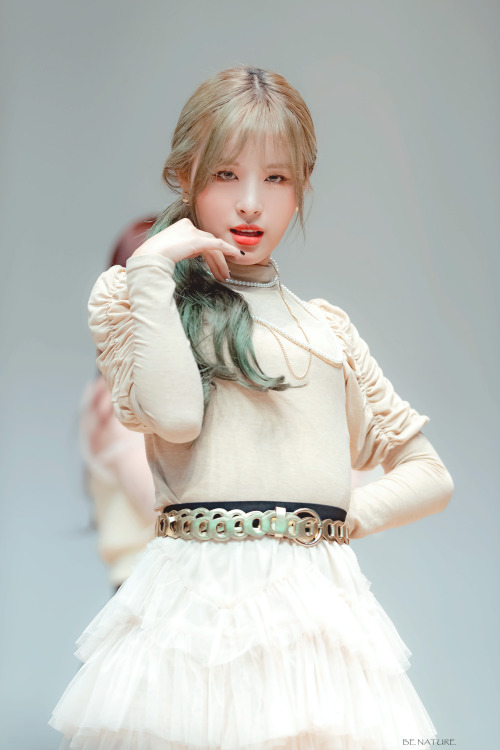 The song What If Tomorrow Comes from Starkid’s Black Friday and it’s Wild singing.

The Links traveling in Twilight’s Hyrule at night but stopped when they hear humming in Hyrule Field. They quickly notice the shocked expression on Time’s face as the humming continues.

(For those of you who don’t know what a ring-a-round story is, it’s also called a pass-around story!…. it’s a type of collab where one person starts the story and someone else picks it up mid-story and runs with whatever they have been given, and then they pass it on to whoever else wishes to participate until the story reaches an end point.) 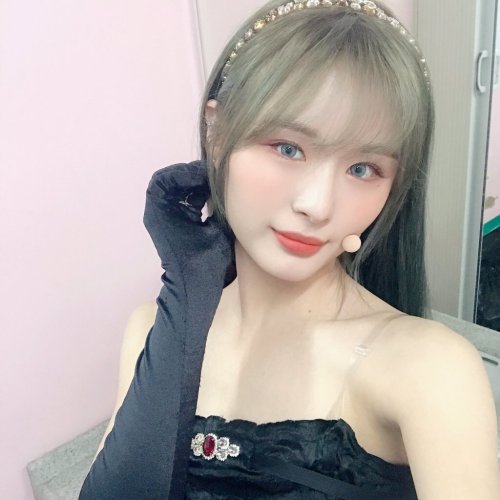 Four (More specifically Vio): I will add onto your “RAT” to make “BIOSTRATIGRAPHIC”.

Wild: (flips the board in rage) 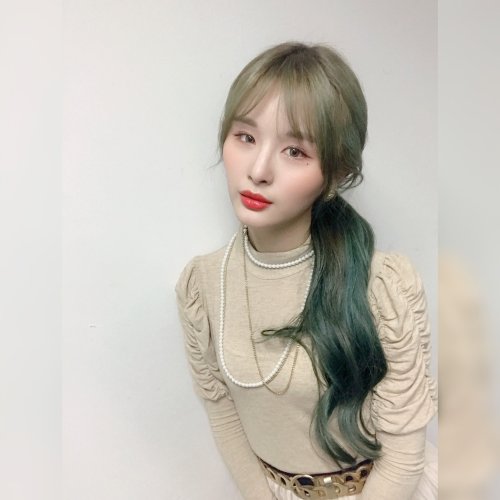