no need to give credit. 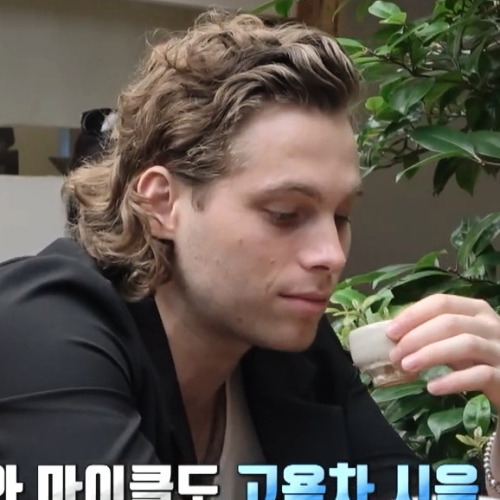 These are so cute! Credit to @ _ifalecouldfly_ on Instagram

Tonight I’m Getting Over You.

Groupchats of One Direction and 5 Seconds of Summer

Glad you didn’t listen when the world was trying to slow me. 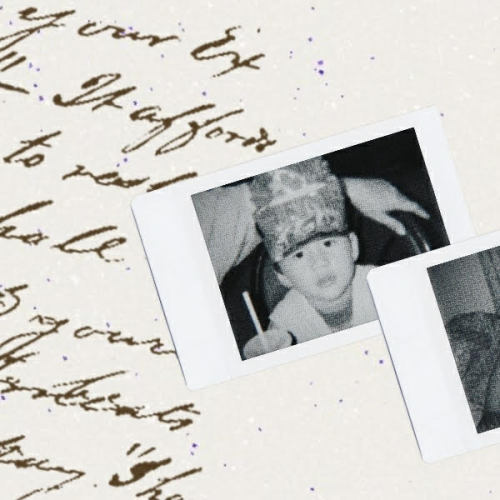 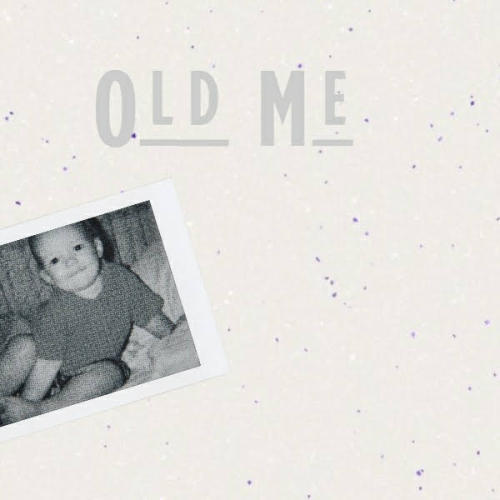 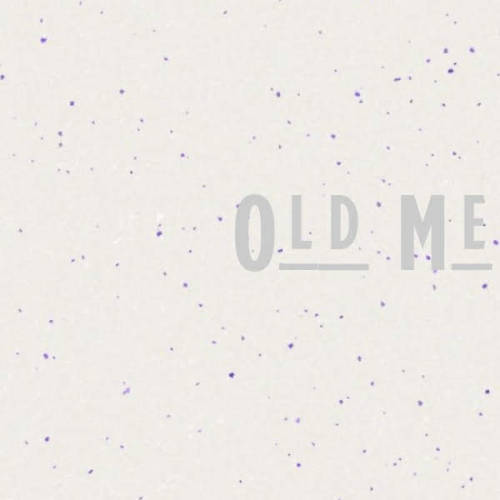 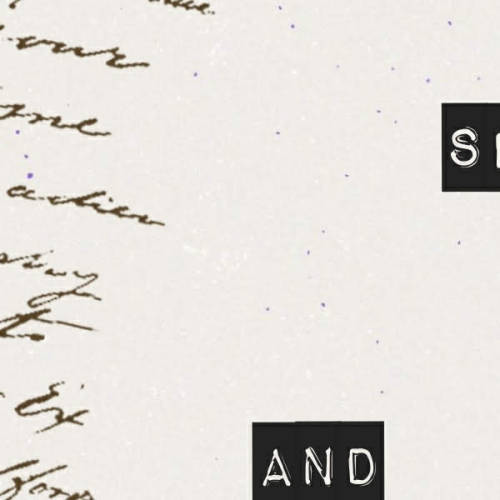 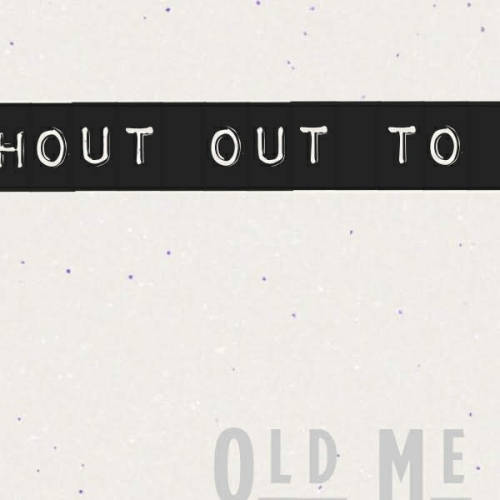 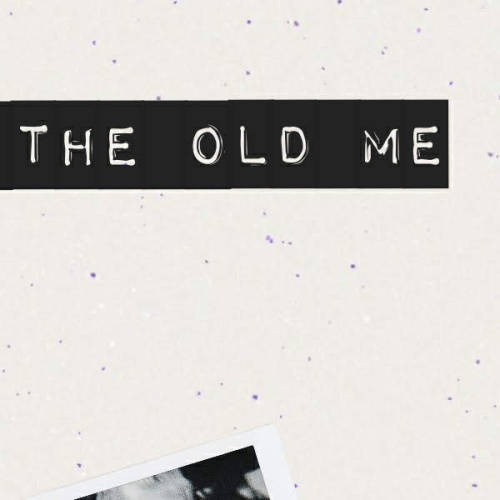 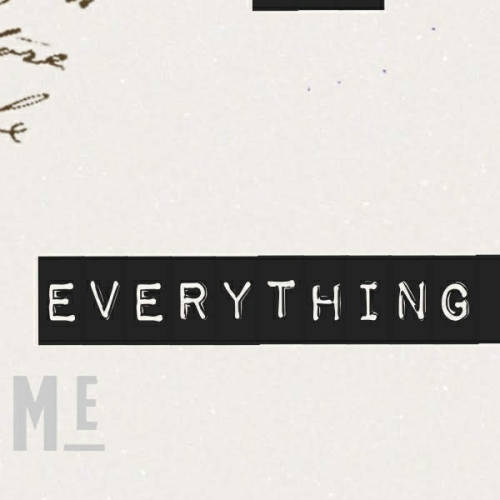 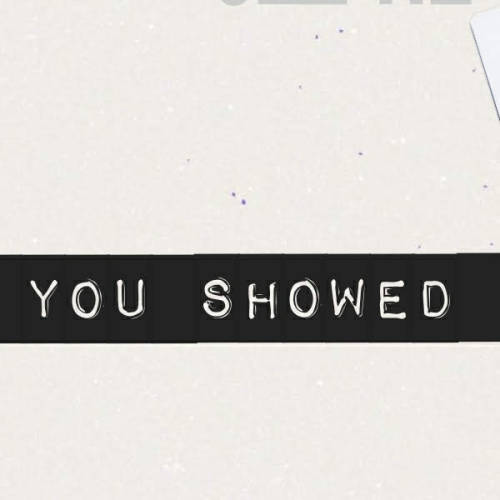 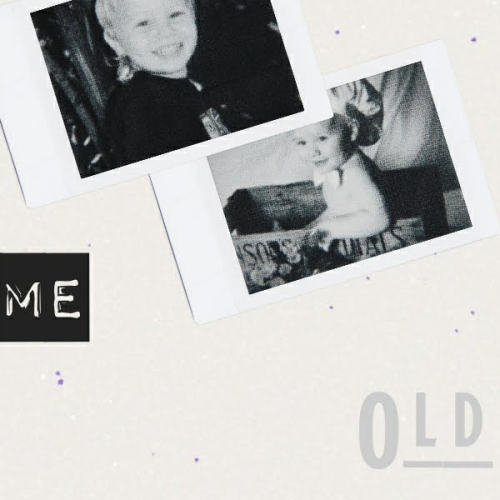 When I heard Luke sing “I don’t think I like me anymore” for the first time ,I dissociated a little bit because yeah…

a/n: i love this sm!! i feel like cal would just always have to have his hands on you or just to be touching you? also i KNOW he’s a whore for having his hair played with. i hope this is what u were looking for!!

It’d been rough. Whenever Calum was on tour it was always rough for either one of you. The time spent between visits versus the time you spent seeing each other was incomparable. Sometimes, when you got the chance, you didn’t even want to see calum while he was away because it was so hard to leave him. Today was one of those times, but you were already on your way to the venue and knew you wouldn’t see him for a few more months after this. So you went, and it probably didn’t help that the boys put on an amazing performance that made you remember why he did this in the first place.

You’d snuck backstage before they played their last song so you would be there when they got off. Calum knew you were coming but that didn’t stop him from giving you a bone crushing hug when he stepped into the green room, his arms wrapping around you and squeezing you like he never wanted to let you go.

“How was the show?” he asked you once the two of you sat down on the couch, a drink in your hand and Calum’s head in your lap, his beautiful brown eyes staring up at you.

“Phenomenal, as usual.” You took a sip of your drink as Calum scrolled through his phone. Eventually people started filtering out of the room until you and Cal were left alone for a moment. His voice caused you to look down, and the expression on his face made your stomach churn out of worry.

“This is so hard,” the boy mumbled, still staring at his phone with the unsettling look on his face. He looked back up at you, turning off his phone. “I hate this because I know you’re gonna leave soon.”

“I told you I’d stay at your hotel tonight,” you countered, but you knew that wasn’t what he was talking about. Soon meaning sooner than he’d like. It didn’t matter how many hours you had with him when neither of you wanted to let the other go in the first place.

“I fucking hate this, Y/N.” His voice broke in the middle of his sentence and you felt a piece of your heart go with it. He was completely, utterly right. You fucking hated this.

“Let’s just focus on now.” You tried your best to keep it together for him. Calum was always one to think long term, and you found yourself grounding him most times. Your fingers found their way into his hair, maneuvering around the curls and scraping his scalp slightly as he fluttered his eyes closed. You had to look away, focusing your attention on the stack of plastic cups across the room. If you studied him any longer you’d remember the little things about him that you didn’t want to—you didn’t need anything else to dwell on.

Calum rolled over so he was laying on his side, legs tucked like a child while his head stayed perched on your lap but his arms moved to wrap around your torso. Calum always had to be touching you no matter what, it was a sign of comfort for him and you were more than happy to assist. Whether it be holding your hand or letting his fingers tap along the side of your leg, he was always making sure that you were there.

“I love you,” you said, glancing down at the boy. His eyes were still shut, lips parted as he breathed steadily, fingers clutching onto your shirt.

“Love you,” he whispered softly, and you could tell the boy was seconds away from falling asleep. You had to blink your eyes a few times to stop from crying, not wanting to bring your hand up to your face because then Calum would know something was wrong. Even though you both knew it anyway.

Hello my darlings! I’m in my final weeks of this semester of uni so for the time being, requests are put on hold. For those of you that have sent in requests, thank you so much and I will get them finished and posted before requests open again! At the moment I have a barely half finished essay due tomorrow so after that is finished I will get started on completing those requests!

The following account has until Saturday, June 6th to post or they will permanently lose their role:

The following accounts have until Saturday, June 6th to post or they will lose their roles:

…anyways have a great day everyone!

5sos Doggos drawn by me ❤️