#me
0 notes · See All
thebluehobbitPhoto 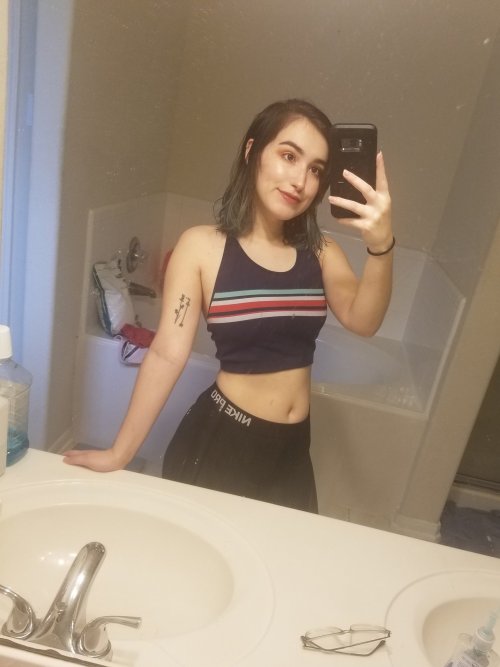 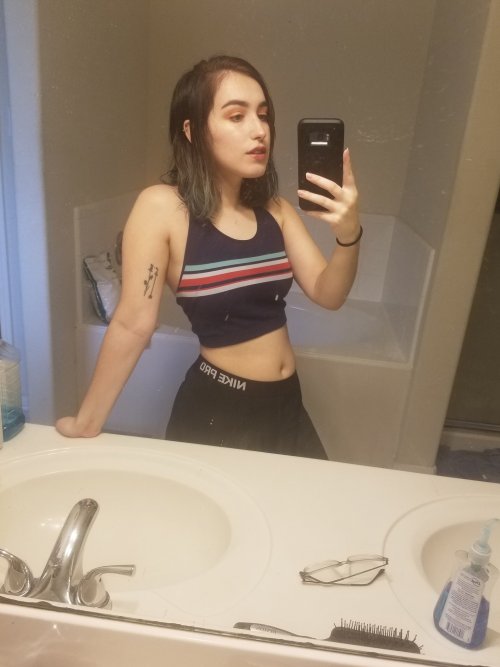 a p*rn bot called gay party cowboys just started following me and.. what? you think i’ll get rid of them? as if that’s NOT my aesthetic???

#me
0 notes · See All
girlswinkPhoto 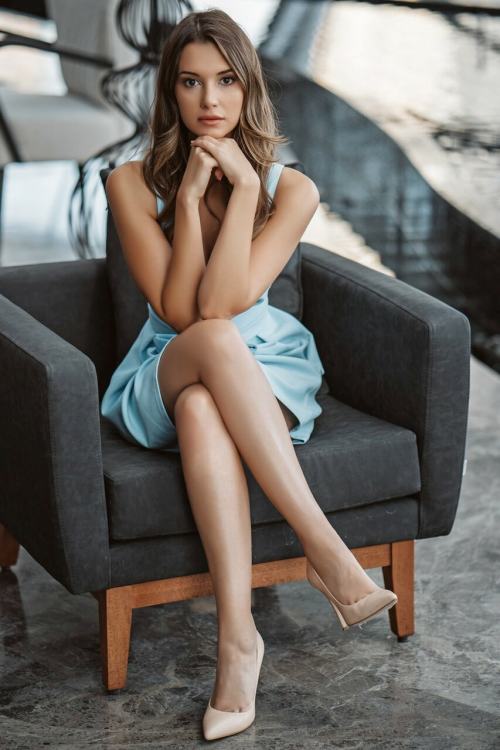 selfie on the first day of summer 💗

#me
3 notes · See All
msabauriText

Hi Anon! I took my time because I’m bad with words, and I don’t wanna sound rude or mean because that’s not my intention.i don’t know you and I don’t have anything against you or against any other harrie.
I used to like harry styles back in 1d, which maybe is why this is a bit confusing. I don’t like the current “harry styles”, how this is a person who doesn’t care about others, who would do anything to succeed. I used quotation marks because I don’t wanna get into a debate over “is this really harry or is this his team?” but I think all the solo harry decisions have been really selfish. If you need examples, you can go through my “styles” tag, I don’t speak about it but I do reblog opinions that I agree with. I’m guessing you’re here after I posted the uquiz, in that case, other examples of actions I hate are listed in the “pick a #tpwk moment”. I haven’t reblogged any positive harry posts in a long time, I think if you’ve been following me for a while you could have guessed that I kinda do hate him. I don’t hate harry just for the thrill of hating someone, I really do genuinely dislike all that he’s been doing so far. I don’t send hate to any harrie, if you’re concerned about that, I’m not here for the drama, tumblr is my escape from real life drama.
And even besides the whole “harry styles” image that I hate, I don’t like his solo music oops. I haven’t listened to fine line, I did listen to hs1 but I didn’t like it. I still reblogged posts of his first tour because everyone did, kinda out of peer pressure lol

#Asks, #me
0 notes · See All
apocalypdickdopamineText

What a great start to pride month, eh?

Remember you can ask me (nicely) to add content or trigger warnings if a post needs it.

As someone who has been a victim of violence by law enforcement, I’m not going to be stopping posts like the ones you’ve been seeing until I see permanent change.

#issa me, #with my hair down oof, #me, #happy pride, #big witsch energy, #ok to rb, #YEAH THAT’S BENREY ON MY TONGUE
4 notes · See All
cat-brainzText

Me: posts something about being upset

#please just fuck off, #i really don't have the fucking patience today, #me, #personal
1 notes · See All
Next Page