I have been a wreck for most of my life.

I’m rarely sober. Life is as depressing as ever. I feel like I’m losing my grip on everything I held dear. There have been nights where it felt like it was the end. I kept thinking I wouldn’t be waking up from this.

But I keep meeting tomorrow.

I keep waking up.

And maybe that’s a good thing. The one person who I shared everything in my life with has gone. It’s only been a few weeks. Nearly a month now. But the pain still lingers on.

There are things I do, like clock work or muscle memory, where I do certain things I usually do with her or talk about with her.

But luckily, I have made a new friend. Perhaps there is hope yet.

There’s only so much I can take and so little to cling onto now. 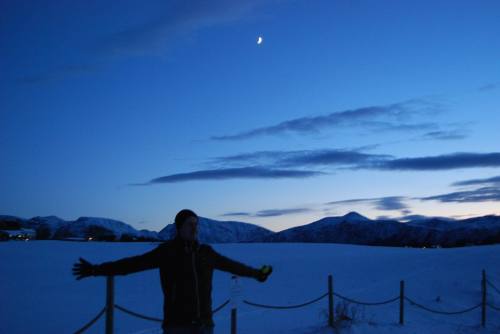 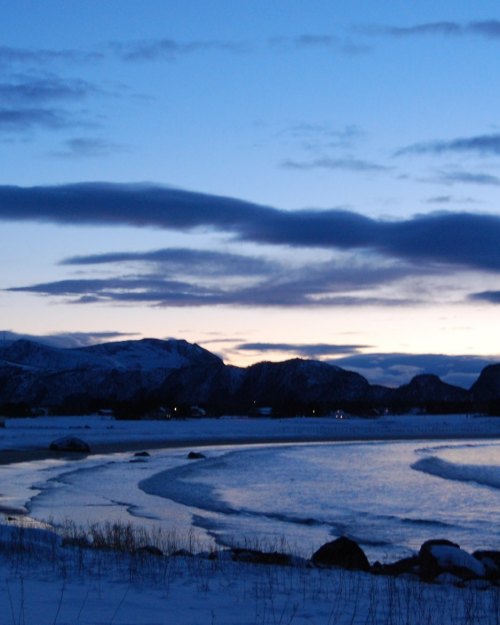 Ara winks back, all giggles.

Mac and Lilith: “Really??” It slips out in disbelief, but they compose themselves or at least try

Gab just…. Blinks? Trying to figure what Lucifer meant and whether they actually mean it 🤷🏻‍♀

Camus frowns and sighs. They don’t mean it do they?

Looks at MC to see their reaction; if positive, they’d be like “true”:

Glares at the person/threatens them:

Raises an eyebrow and refuses to look at MC:

Coughs awkwardly and tries to laugh it off:

“Eww, no” and facepalm bc stoopid tm:

Their face would heat up all of a sudden and they’d get awkward, coughing; MC might think they’re sick:

No visible reaction, but keeps thinking about it:

Would start staring at the MC a lot:

Embarrassed giggling when they think about it although they try to act nonchalant:

Isn’t bothered at all, may share it with MC:

Something like that. I honestly haven’t thought about it much, but I can imagine that she’d be too stunned and awed to let it go. Her actions aren’t aggressive rather an urge ♡

I can’t believe I drew this almost a year ago and never posted it! These are TootyMcNooty’s characters from her video for L’Trimm 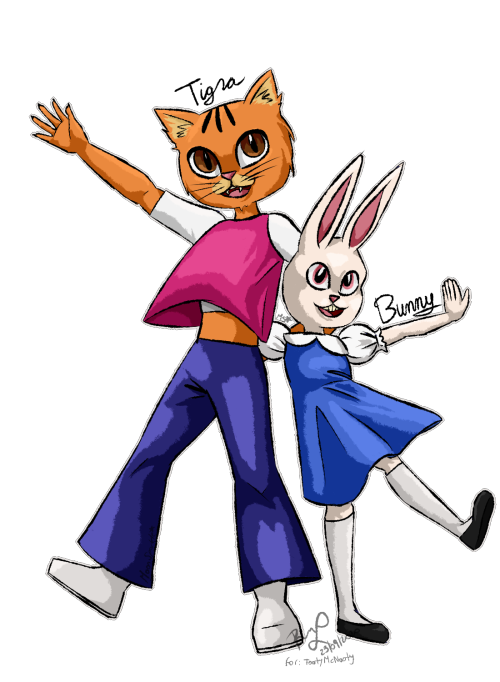 I got my cloak!! It is so fucking ugly and I love it!!

Gab: “What’s this? Is it breathing?” *pokes it slowly*

But I mean you haven’t even had the chance to flirt with him and aren’t you curious why he always wears that much clothing?

In neither of the games are the ROs even thinking about having children, but let’s pretend everything is normal and they’re living in peace.

Mel would love to adopt a child! She’s a bit insecure in her ability to take care of them, but if her partner supported her, she’d be happy!

Arrow would love to have a child too, preferably adopted since there are already too many of them around lmao. He’d be super excited and it wouldn’t even cross his mind that he’s actually supposed to take care of it lol.

Lei would be okay to have a child, if it was his partners desire. He’s good with kids, but there were some ugly things in his past that make him rather reluctant. If these things never had happened he would be more eager tho.

Chal has never really thought about it, but if she has a strong relationship, she’d be happy to adopt one too. She partly grew up on the streets so she knows that there are too many children who need a home.

Clay would love to have children. He wouldn’t show it immediately and his partner might get the idea that he’s against it, but boi he’s thrilled at the idea of having his own child.

Candy doesn’t want children. Might warm up to the idea if it’s willing to be her partner in crime tho lmao. And if there are going to be any them then only adopted.

Mercy is terrified of the idea of having children themselves. They don’t have a particulary good relationship to their own parents and are scared to be the same. If their partner insisted they would gradually warm to the idea over time.

If everything was normal, Lilith would overcome all her fears including being a terrible parent and warm to the idea of having mini Lucifers around. That or adoption, either is fine. She’d need constant encouragement and comforting tho.

Camus wanted to have kids back when he was a simple human with no knowledge of the supernatural. If Lucifer wanted a child he’d consider it thoroughly and wouldn’t be able to resist in the end.

Falito doesn’t want kids. He’s an angel. Angels don’t have kids. What the child could take after Lucifer? And look like them? And it’d be his? Sign him up

Ara would loooove to have kids!! Half of the angels are already her children why not add a bunch more?!

Mac has never been happier than the day Lucifer suggested having children together. He comes from a big family which he misses terribly and starting one of his own is a dream he never knew would come true.

Polly would same as Mercy be reluctant bc daddy issues, but would probably agree to adopt one. She’d be very cautious at first, but gradually warm up.

Gab hasn’t any strong feelings toward it either way. She’d develop an attachment after she had a child of her own tho. Learn first hand what it means to take care of an extended part of yourself. These feelings would be a little stronger if it was through pregnancy, but adoption affects her a great way too.

“I have found that among its benefits, giving liberates the soul of the giver.: - Maya Angelou

Please donate to Team Wipe Out MS and help support the 1 million Americans that living Multiple Sclerosis. Use the link before.

Image by Daniel Reche from Pixabay 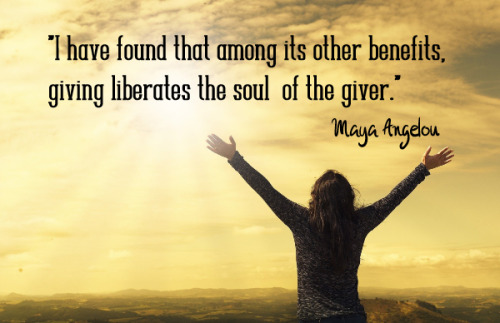