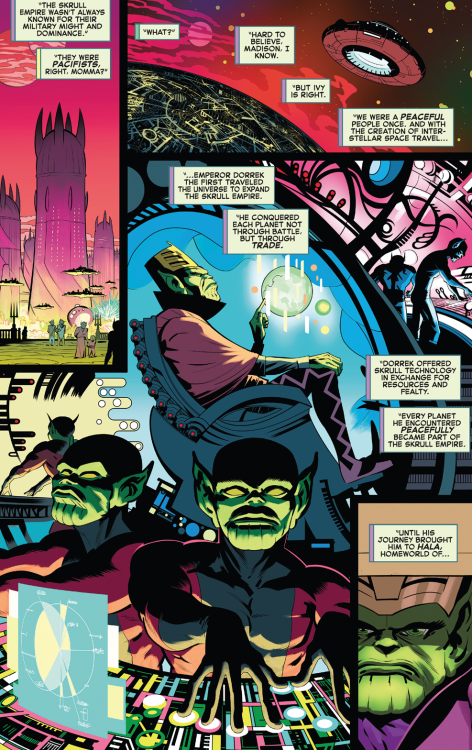 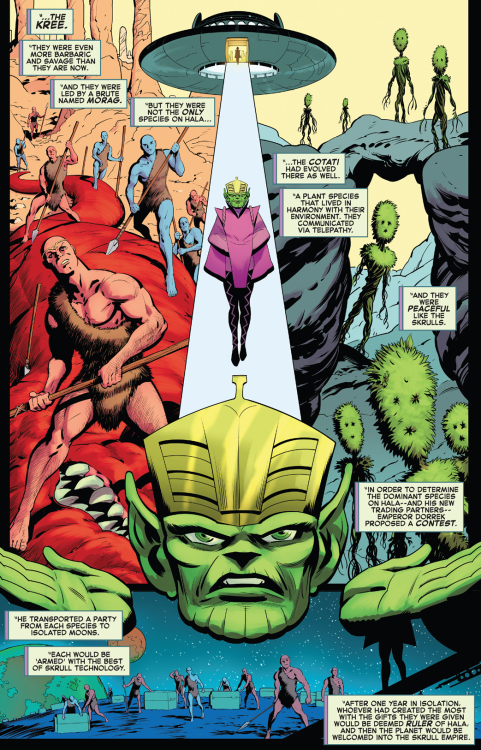 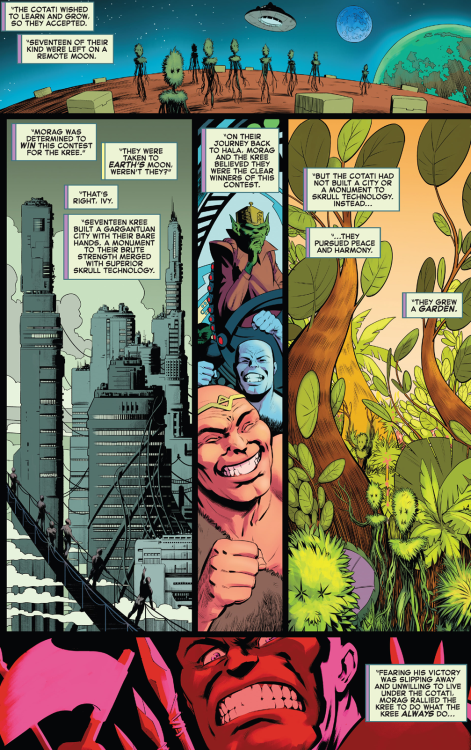 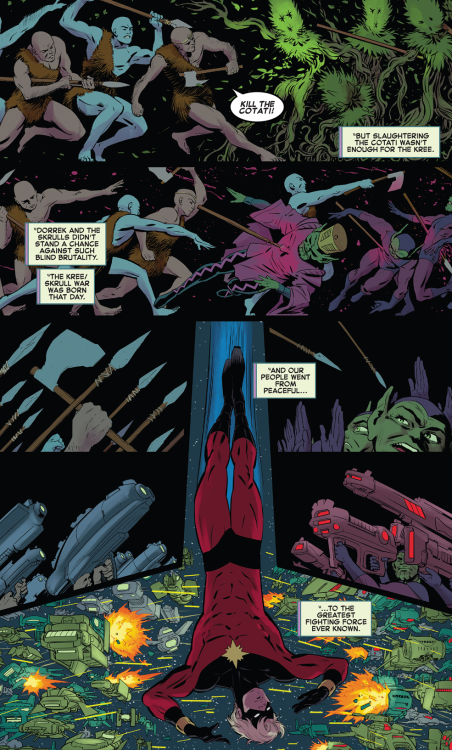 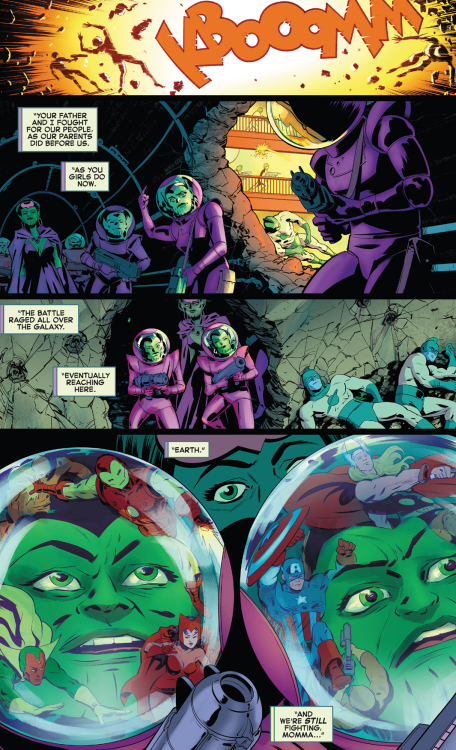 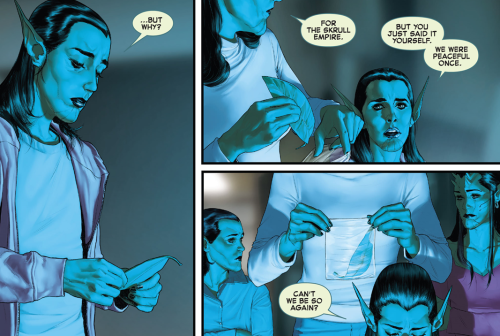 The origin of Hulkling (Teddy Altman / Dorrek VIII), the son of Captain Mar-Vell the Kree hero and Anelle the Skrull princess. 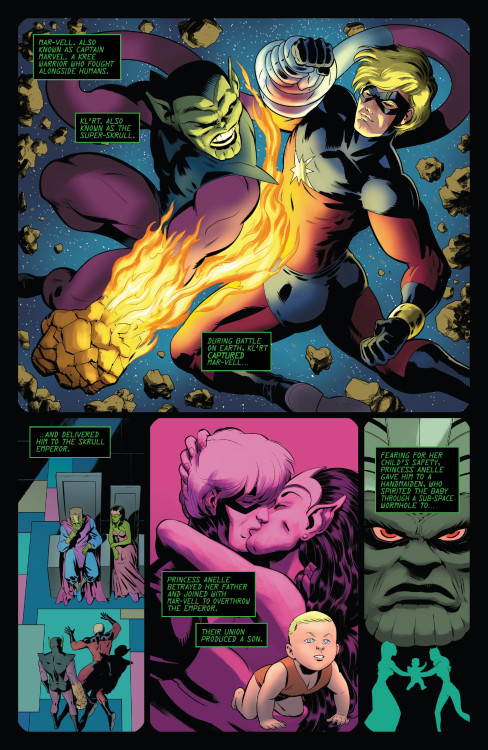 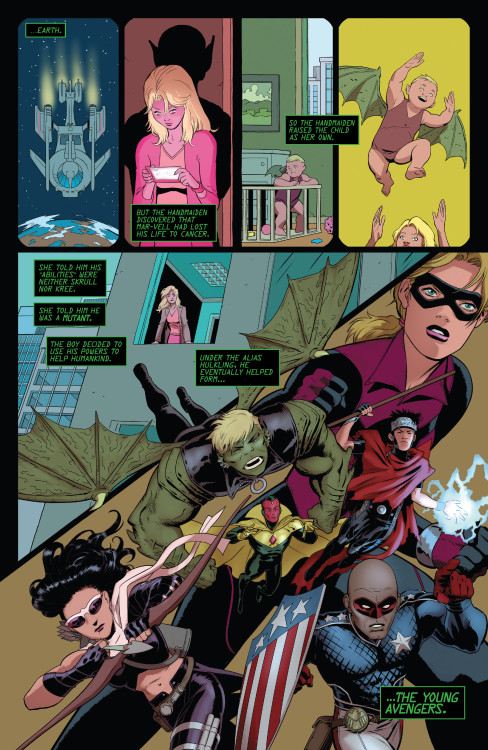 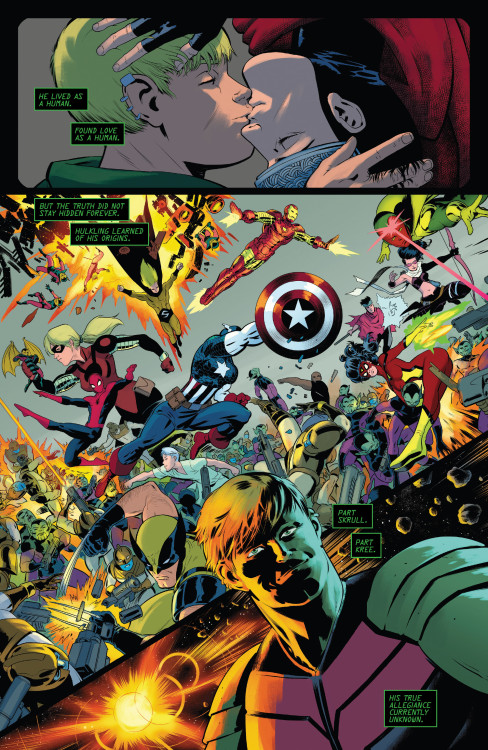 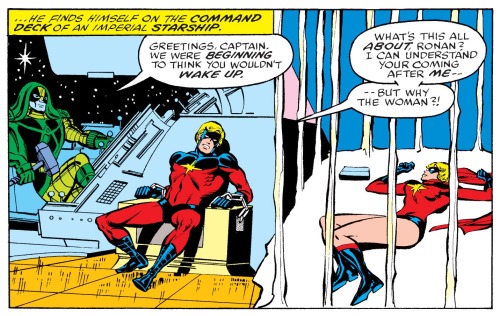 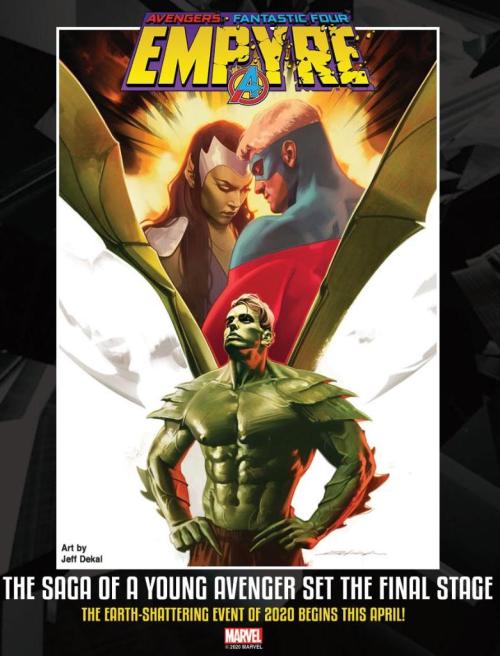 Howard did not lose the tessaract after he found it in the Atlantic. Tony found it when he was little and gave it to an old lady with a cat for some candy. 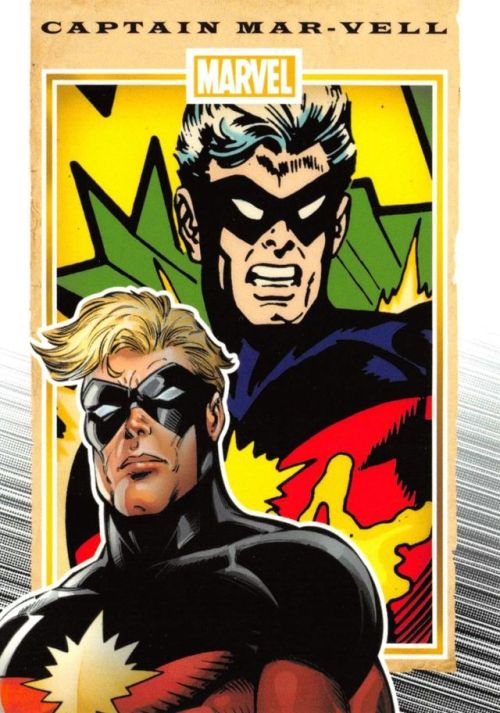 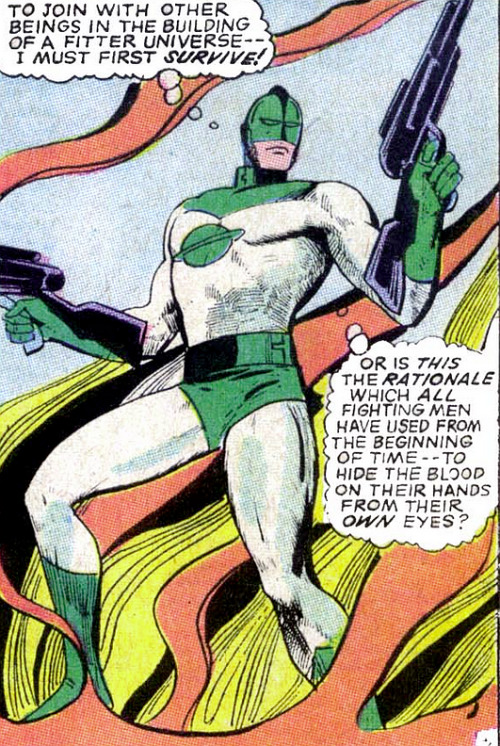 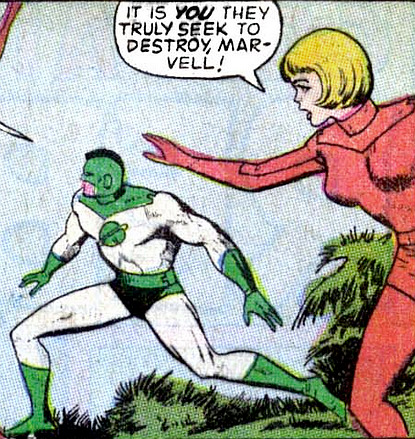 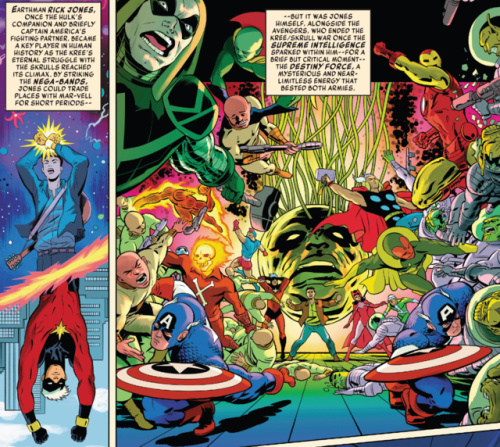 #marveledit, #captain marvel, #carol danvers, #wendy lawson, #mar vell, #gif, #dylan
2K notes · See All
davidmann95Answer
How come OG Human Torch and Captain Marvel never became as big as their successors, despite the former being one of the Marvel firsts and the latter kickstarting a ton of cosmic mythology still used today?

The former was as outmodded as the Golden Age GL or Flash without having the same kind of major revival they did, and Captain Marvel is defined by his death.

I have this headcannon where when Carol was a kid and saw the shooting star with her brother that was Mar-Vell arriving to earth.

#captain marvel, #caroldanvers, #marvel, #mar vell, #marvel headcanons, #headcanon, #i couldnt find a clip of it to make a gif
11 notes · See All
Next Page