You can cry, when you think about your loved ones, in reality you can cry all day. You can only pray, for God to work a miracle and spare some of them again. And I hope to do it enough.

You can watch the episodes with English subtitles

annefrankhouse_official – #Onthisday in 1942, #MargotFrank was called up and told to report for labour camp in Germany. She was among the first group of Jews in the Netherlands to be summoned. Her parents did not want her to go, but those who did not go, were arrested. The call-up was the motivation for the family’s advanced move to the #SecretAnnex. Learn more about this in our story tomorrow!⁠

annefrankhouse_official – #MargotFrank is best known as ‘Anne’s sister’, forever standing in her shadow. From Anne’s diary, we know that Margot also kept a diary during her time in the #SecretAnnex. “Margot and I got in the same bed last evening, it was a frightful squash, but that was just the fun of it, she asked if she could read my diary sometime, I said yes at least bits of it, and then I asked if I could read hers.” Margot’s diary has not survived.⁠

On Tuesday, May 16th, 1944, Anne took a survey of everyone’s classes/reading interests in the annex, and her sister Margot:

That girl wanted to be a midwife in Palestine! Honestly, had she survived, she could have been anything! But I would have put my money on her being a doctor.

Bright, brave and ambitious women inspire me so much! If they could get their work done in a secret hiding location, feeling daily anxiety for their future, nothing should stop me from doing mine. (Granted, we have obligations that they didn’t have on a daily basis, but seriously though, I’m impressed, and I want to reach that level of dedication to studying the stuff I like!)

Photo and caption featured in Anne Frank: The Biography by Melissa Müller

Most people read about Anne Frank in school. What people may not know is that her family fled Germany to Amsterdam to get away from Nazism. Mr. Frank took the threat of Nazism very seriously. And when he realized that they would not be safe in Amsterdam, he tried very hard to get out. One route he tried was by applying for asylum in America. This was denied. If America had granted the Franks asylum, Anne Frank and her sister (Margot) and mother (Edith) would have survived the Holocaust.

Because Anne Frank is the most known and recognizable victim, and because for awhile I believed her story would motivate people to see that it never happened again, I want to use whatever empathy remains within people justifying what is going on in America today to put a few more things in context.

The Holocaust did not start with mass killings. It took 20 years to get to that point. It took 20 years of people tolerating and turning a blind eye to increasingly barbaric ways of dehumanizing and treating people that people in Germany saw as “not us.”

The other thing I want to remind people of is that what the Franks did, going into hiding, was illegal. Their choices were go into hiding or die. The law was not just or fair. Other things that they did that were illegal? The Franks stepped up their plans to go into hiding when Margot was called to go to a work camp (code for concentration camp). By failing to report to the work camp, Margot was breaking the law. Once again, it was break the law or be killed. Miep Gies, one of the people who sheltered the Franks, also broke the law by getting counterfeit food cards to feed them. The Franks broke many laws in their desperate bid to survive the war. And given the context of their situation, breaking the law was the right and moral thing to do.

(Setting aside the fact that asking for asylum isn’t breaking the law).

And I’m asking people to watch No Asylum. If you have Amazon Prime, it is on there. Learn what happens when we dehumanize and criminalize people for having the bad luck to live in the wrong place and to want a better life for their children. 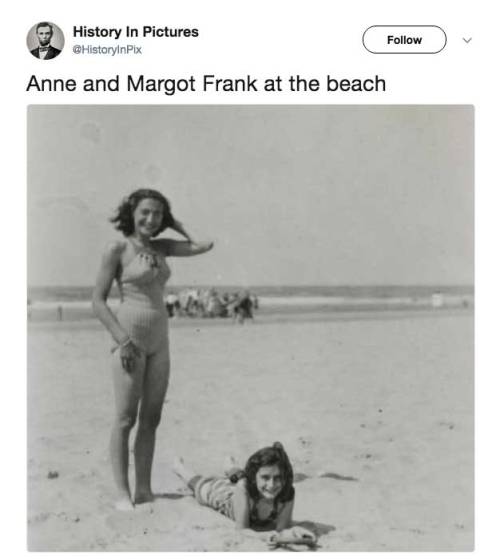 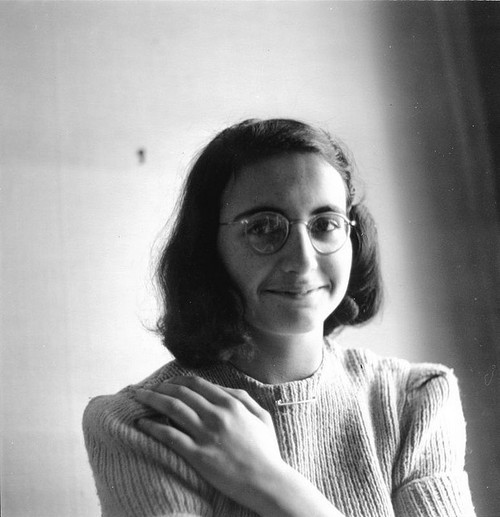 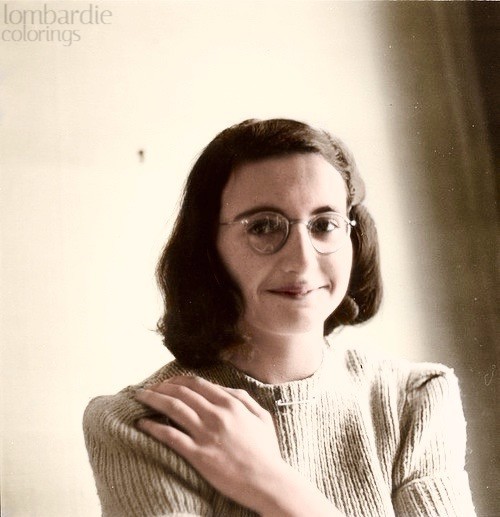 SImple animation of historical figure for my Illustration Markets class.  This is Anne Frank and her sister Margot Frank while Margot reaches for Anne’s diary.

Anne Frank in the World published 1985 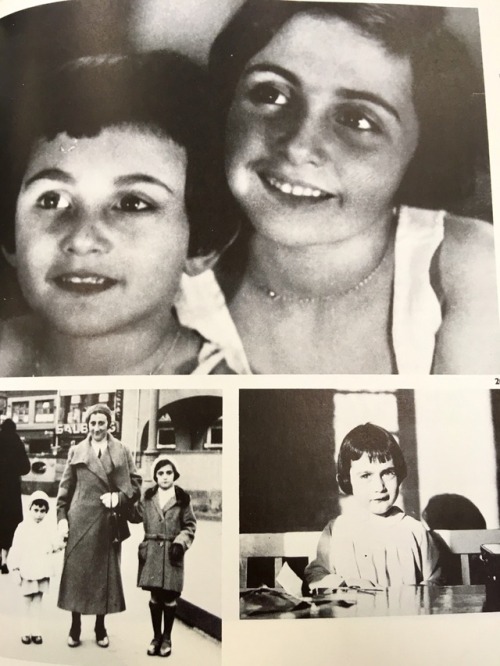 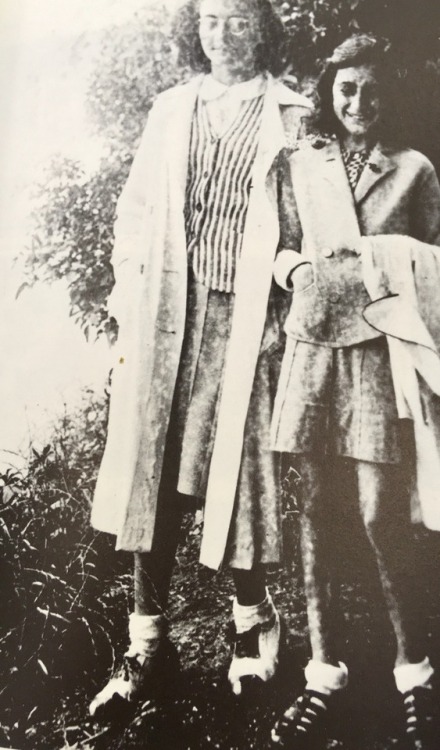 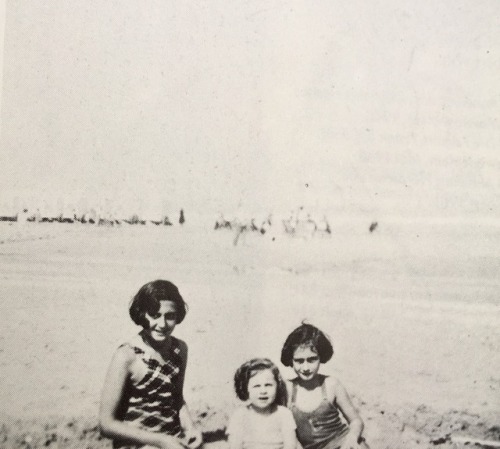 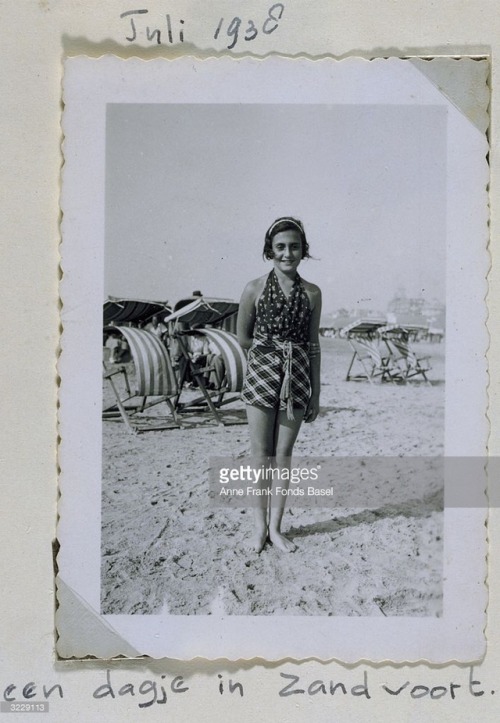 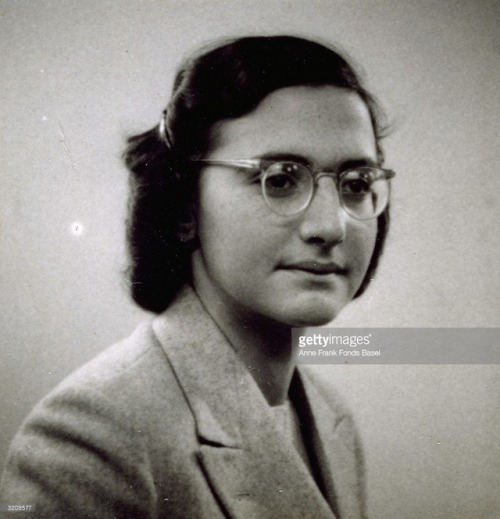 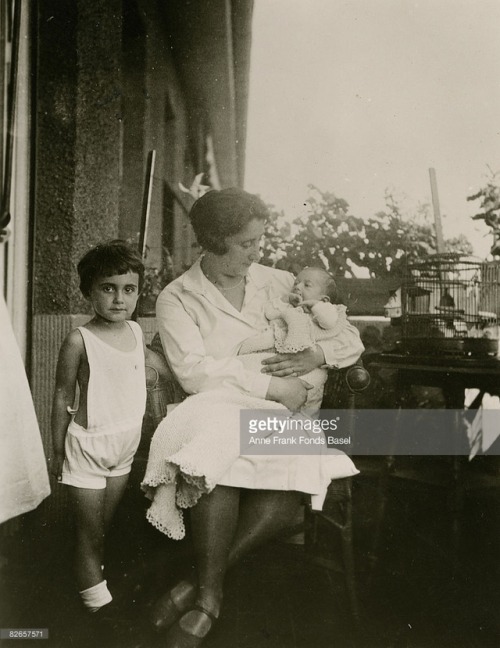 #Hallo Frank I love you <333, #Margot talks about nothing, #that's my new babbling tag, #personal, #You gotta put up with my bullshit but ty for spreading all the art around <33
0 notes · See All
Next Page