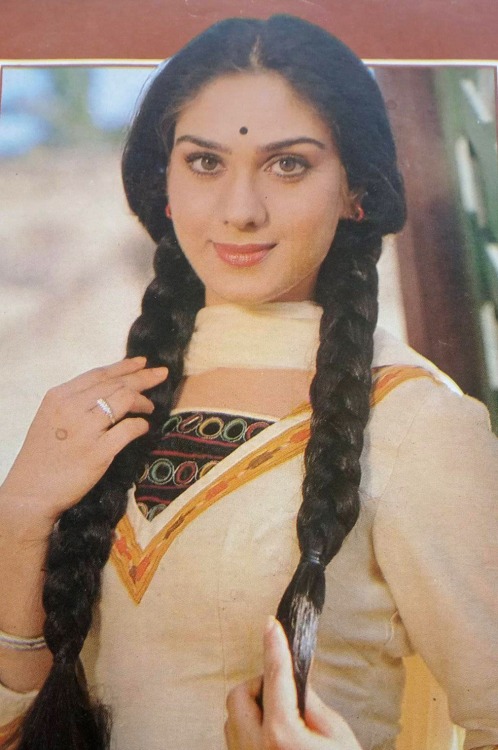 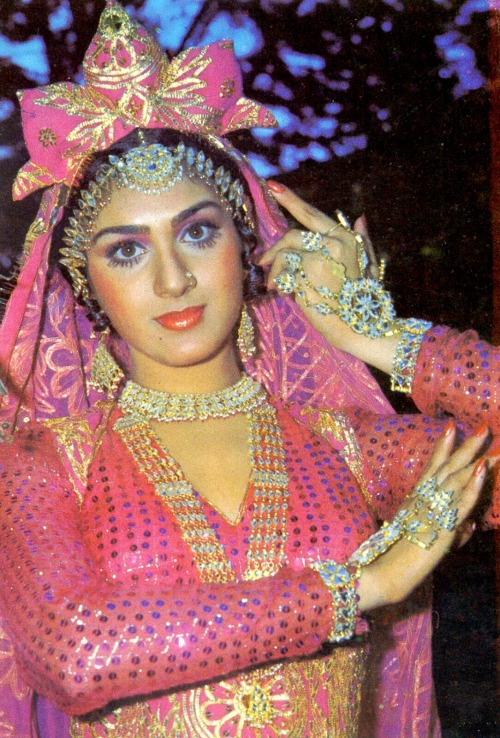 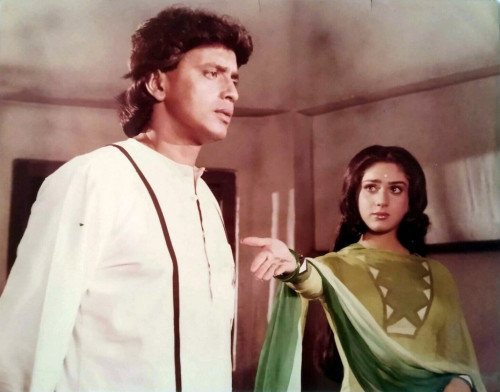 #34YearsofMeriJung (11/10/1985)
Meri Jung is a movie produced by N N Sippy and directed by Subhash Ghai. The film stars Anil Kapoor, Meenakshi Sheshadri, Nutan, Amrish Puri, Javed Jaffrey (in his debut film), A. K. Hangal, Iftekhar, Kushboo, and Parikshit Sahni. The film’s music is by Laxmikant Pyarelal and lyrics wrote by Anand Bakshi.
The film was a huge box office success and was critically acclaimed. It was a breakthrough performance for Anil Kapoor and put him into the big league.
Kapoor’s performance in the film is considered to be one of his best and he received his first Filmfare Award nomination; under the Best Actor Category. 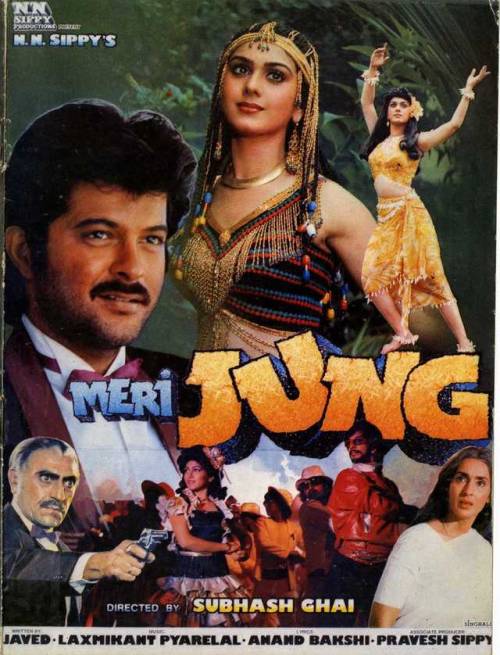 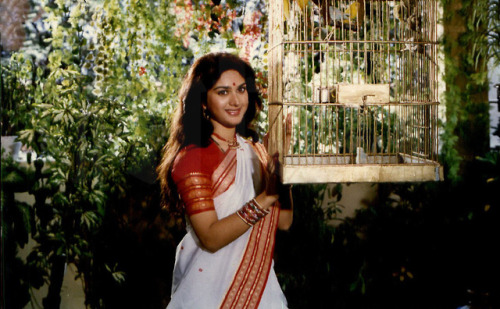 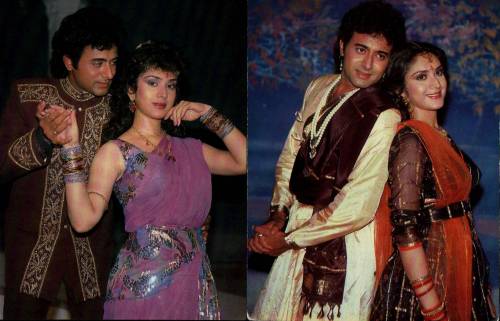 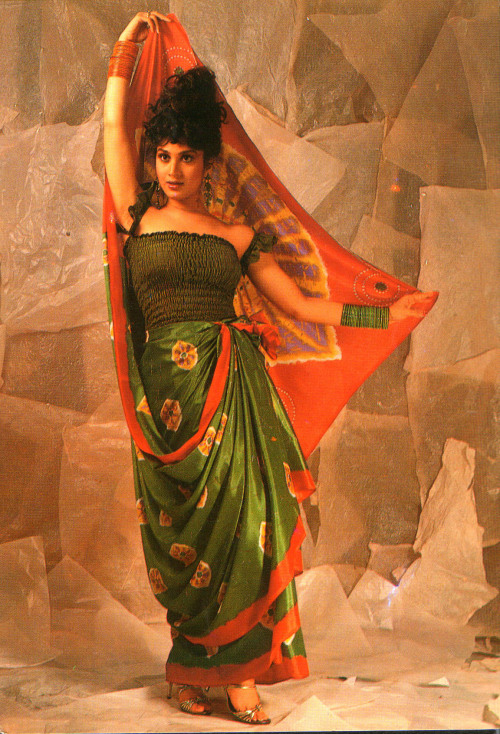 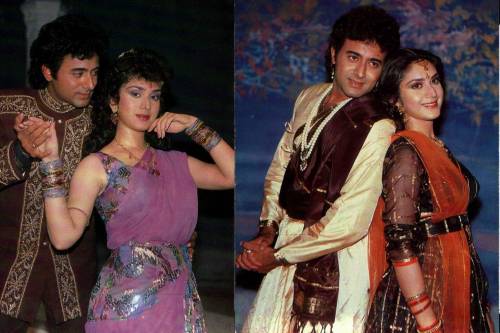 You do remember Meenakshi Seshadri, right? The leading Bollywood actress of the 1980s and ‘90s who suddenly vanished from the scene?

Meenakshi last appeared in a Hindi film in 1996 when she did Ghatak with Sunny Deol. Then, she moved to the United States never to act in a film again.

Yesterday, Rishi Kapoor posted a poser on Twitter asking us to recognise a female guest at his home.

It didn’t take long for fans to recognise who the woman was. 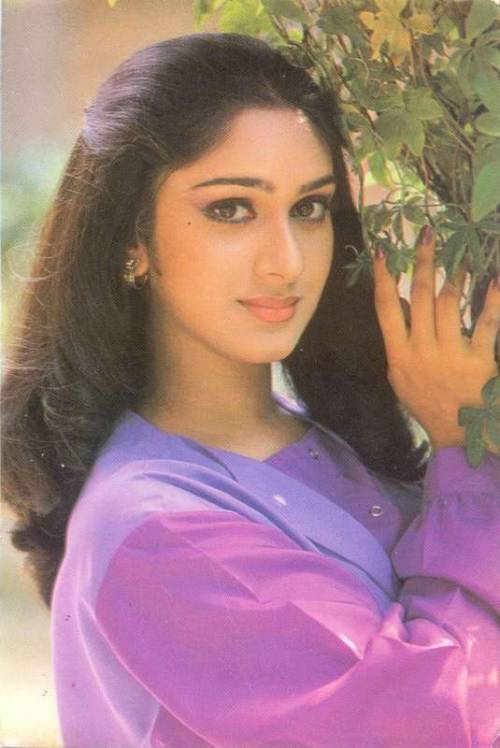 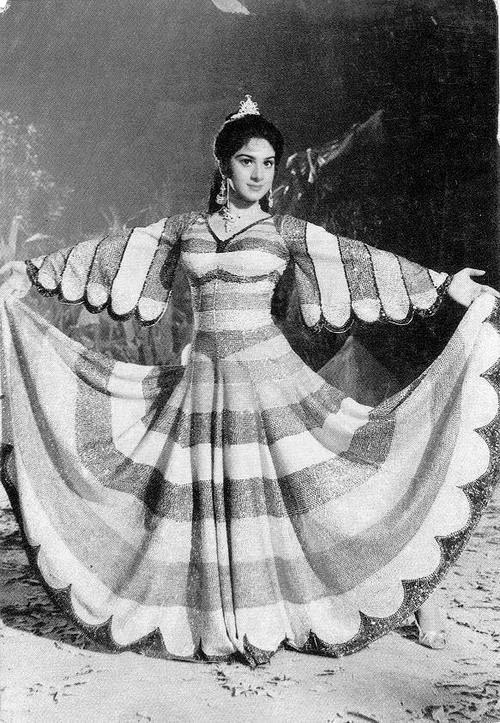 bollymusings said: I like Meenakshi. I think she is actually lots better than Hema :) I loved her in Damini, and even Swati (which was a mediocre film)

Thanks for the recs! I’m curious to see if she is memorable given the right role.

I’ve seen her in a couple of things and was not impressed. I’m willing to admit that perhaps she has better roles out there. Until then, pretty, yes, but rather flat.

I can never manage to recognize Meenakshi Sheshadri, no matter how many films I see her in. I just need to learn to recognize that particular twinge of half-annoyance (because she’s not the Hema or Dimple she tries to be), half-resignation (because she’s better than some). 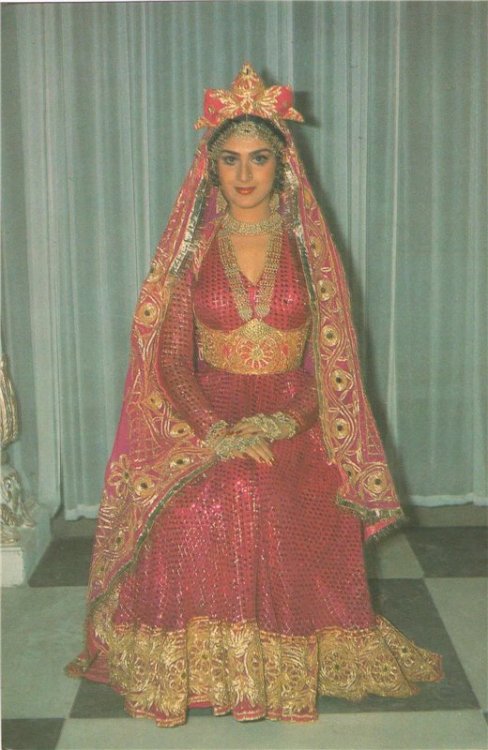 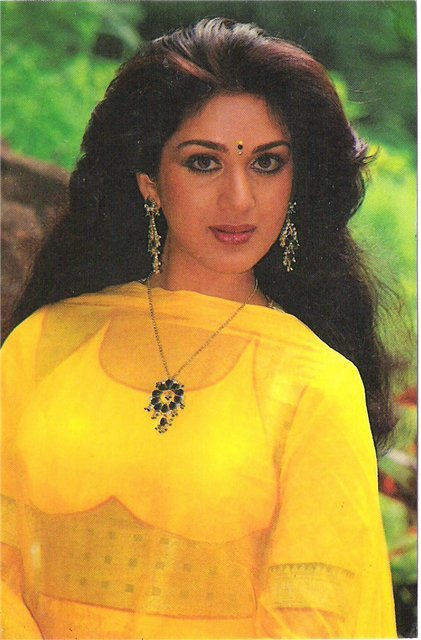 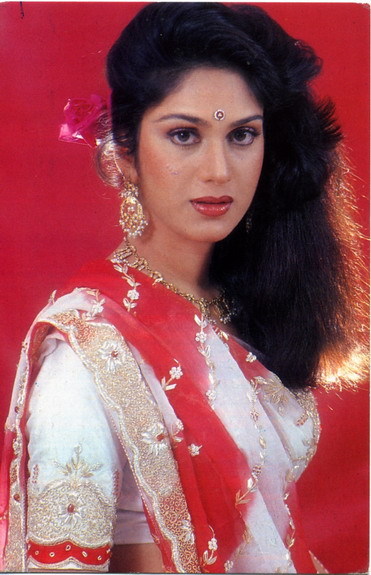 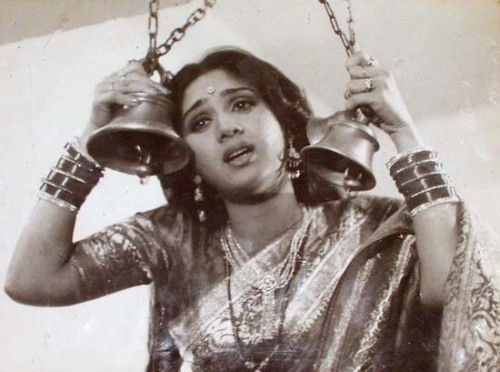