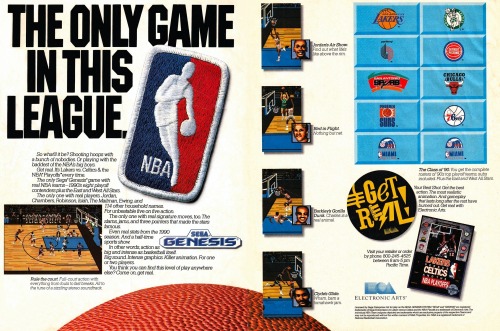 2. For the meeting scene where the toons are discussing what to challenge the Nerdlucks to Bugs was allowed to choose the four other toons he wanted with him in the scene. [Privately - not in front of everyone]. He immediately said Daffy, Porky and Elmer. Then he had to decide who the other spot was going to go to. He decided the fairest way to do it would be to invite all the toons who wanted to be in the scene to show him what they would do. Sylvester did basically what he did in the film and Bugs loved it - so the spot went to him.

3. Bug’s introductory scene caused a bit of a headache for the producers. There was a lot of debate about how to introduce him. Scenarios they thought off were: A} The Nerdlucks spaceship landing on top of Bug’s house and him confronting them. B} Bugs and Daffy going on a stroll together when the Nerdlucks spaceship landed on top of Daffy. C} Bugs just standing their and the spaceship landing on top of him - and various themes like the aforementioned. They couldn’t come to a decision so they called Bugs in to decide which idea he liked the best. He looked at all of them and simply said. “Eh…why doesn’t Elmer just attempt ta shoot me?” Producers loved it.

4. After filming finished there were immediately problems with the Monstars which is why they haven;t been used in anything else WB. They loved their bigger forms so much they refused to turn back and stated creating havoc within toon town. However they quickly realised that the citizens of toon town where NOT having this. They had pies thrown at them, dynamite handed to them, they were told of by the superhero’s more than once. They were disintegrated by Marvin, fried by Hades and screamed at by Donald - it didn’t bother them. It was decided they went to far after they broke into a friendly game of basketball the toons were having [Disney vs Warner-Brothers]  and - because no one was expecting it - managed to catch the majority of the toons of guard and put them in the hospital. [Being toons there were relatively fine and out again within a couple of hours - but they wearn;t happy to say the least] Four hours after that Bugs has a petition on his desk saying that the Monstars should be kicked out of Toon Town with basically the whole of toon town having signed it.

Now, Bugs didn’t really want to have to throw the Nerdlucks out if he could help it so he - borrowing Marvin’s spaceship - went to Moron Mountain to give them an ultimatum. Either shape up or get out. However because of the way Bugs had acted with them within the film [I.E. not really fighting back] the Nerdlucks wouldn’t take him seriously. Now. No one’s really sure what happened up there but the long and short of it is that the Nerdlucks decided they wearn’t coming back to Earth. Ever. They’d go everywhere else in the galaxy - but not earth. So by now the only one who really sees them is Marvin, K.9. and Duck Dodgers and Eager Young Space Cadet. And the occasional superhero. 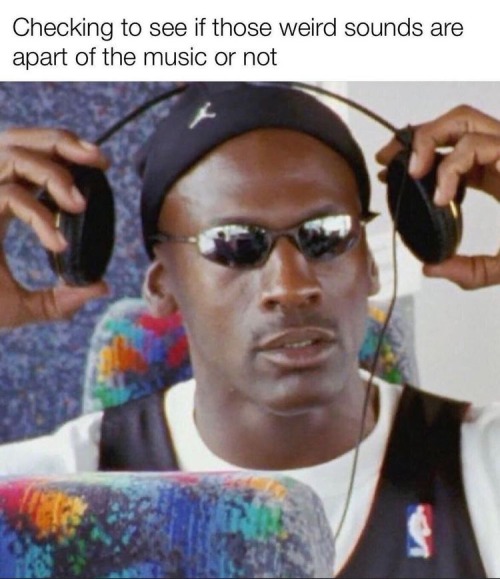 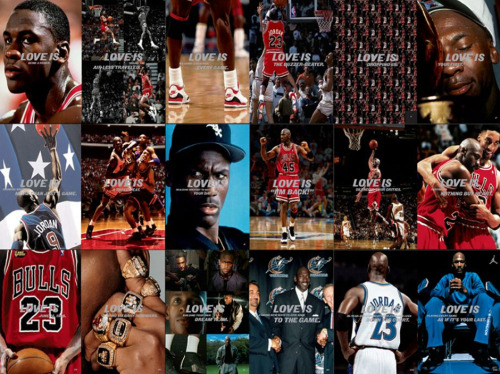 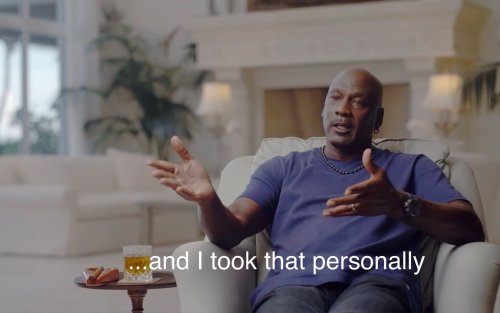 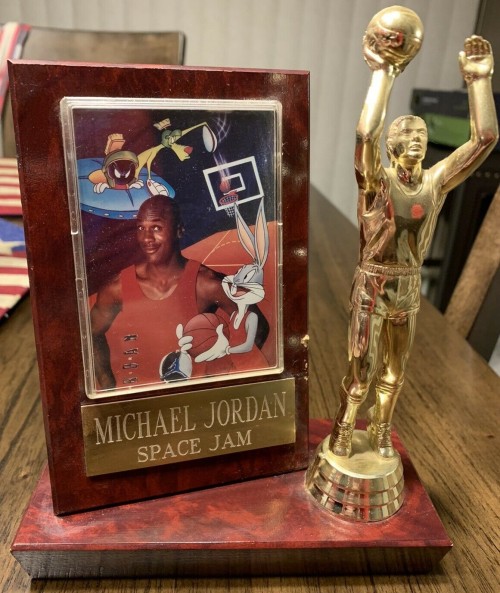 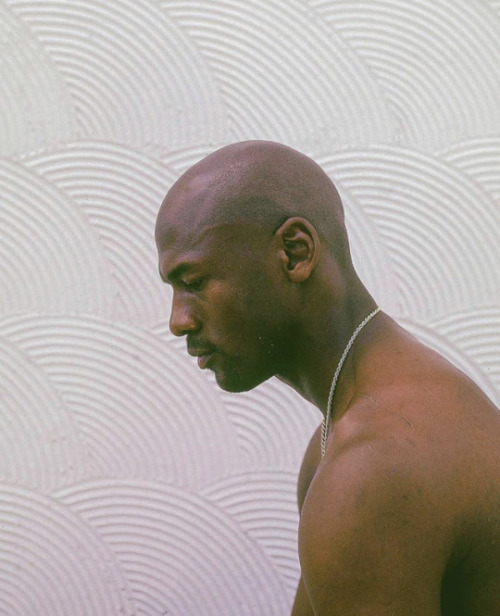 one of the roughest starts to a week we’ve seen in a while, but we can get through together⚡️ 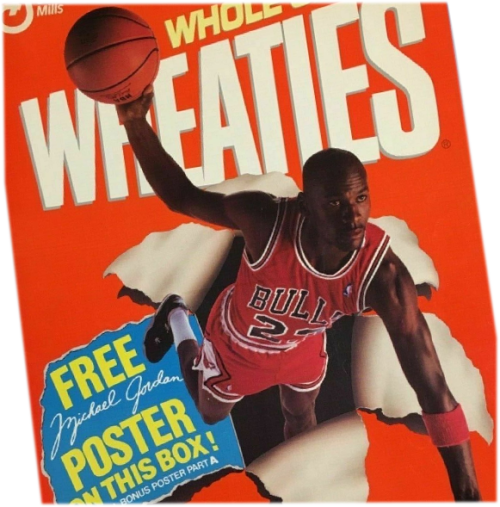 #the last dance, #michael jordan, #i love basketball tbh, #and i love sports as a way of revealing people’s true selves, #and i LOVE THE RELENTLESS ONES, #THE GREAT ONES, #THE HUNGRY ONES, #THE ONES WHO ARE THE BEST BECAUSE THEY HAVE THIS FIRE INSIDE OF THEM, #and that’s jordan!, #he has such an easy friendly presence, #he’s diplomatic and he’s playful, #and then he steps on the court and fury is unleashed, #IT’s SO BEAUTIFUL, #i love, #watching it, #i love watching excellence, #fueled by stubbornness and passion and rage, #just. the HUMANITY OF IT ALL
9 notes · See All
Next Page