trying to enjoy wandavision but the writing for monica is giving magical negro savior friend with a dash of younger, updated mammy. it doesn’t make sense why she’s so hellbent on saving wanda instead of the town wanda is holding hostage. what is her connection to wanda anyway??  i really wish they gave monica her own arc where she isn’t trying to save a white woman that attempted to kill her twice. and the fact that her powers basically come from wanda bothers me as well. everyone is praising her simply for supporting monica when she’s barely been given a personality beyond strong black friend that’s role is to support the white girl. we didn’t even get to see her properly grieve her mother.

i can’t be the only one noticing this. i get the sickening feeling she’s going to become the black sidekick in captain marvel i.e. falcon and war machine

… THIS IS THE LAST WEEK OF A NEW WANDAVISION EPISODE BEFORE TFATWS. IM TOTALLY NOT READY.

You didn’t think Wanda was the only magical girl in town, did you?

you can’t change my mind

What is life if not love persevering

We’re here to start getting some answers as the world starts crashing around Wanda. We’re going to have just two more episodes left before we get to the end. I keep forgetting to mention that I have created a Masterlist for this series!

literally i’m screaming they’re the best trio idc idc maria can step on me, darcy can punch me, and i would 10/10 wrap jimmy in a blanket and give him a cookie because i love him

I’ve decided to try this because it seems like fun.

Have fun requesting and talking to your favourites <3 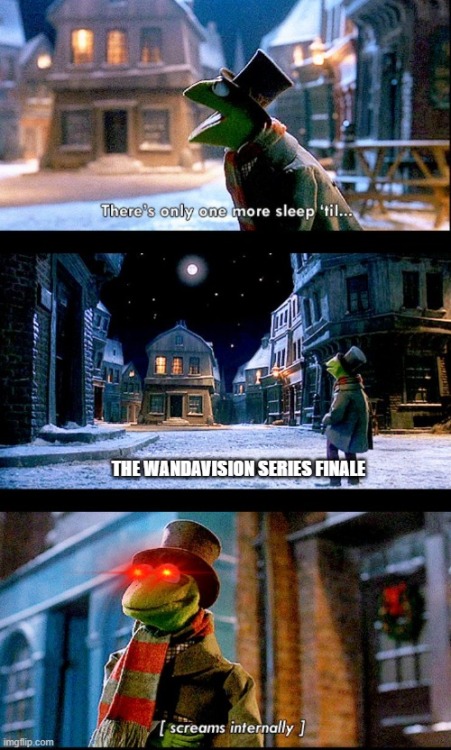 let the show end with them still in westview but monica living with wanda, and they cuddle while watching the sitcoms

if wanda saying goodbye to vision is the show so she can start a relationship with monica in the movies and hopefully s2? yes please or you know AT LEAST BE FRIENDS IS2G

when they were handing out the kids, they gave her mom the toughest one 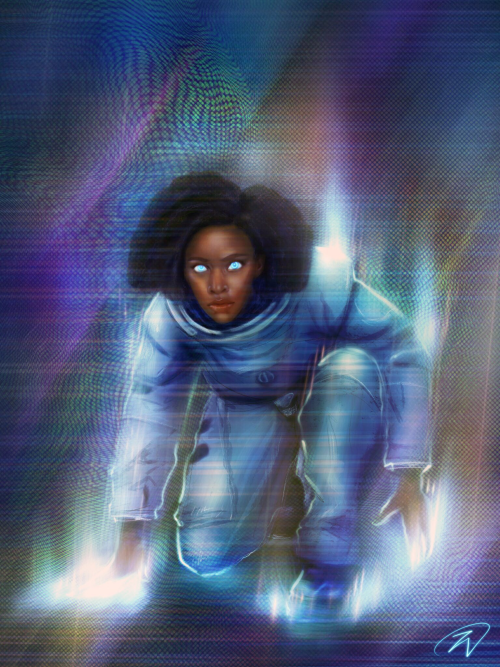 #Monica Rambeau#WandaVision#my art#GOSH I LOVE HER#as usual when I get up in my feels I gotta channel that into something; that something is often arts#this tumblr has been on hiatus for years but I guess I'm just gonna keep slinging art up in here every now n then when the notion takes me
9 notes
thebibliomancer
Text

Y’know, march of time and all that but this doesn’t seem as surprising as it once did.

But, oh, the logo changed and its snazzy! I quite like it!

So recent going-onses for the Avengers. Thor and Iron Man quit the team for personal business. Hawkeye broke his leg and is on medical forced-to-leave. Scarlet Witch and Vision were called in as reservists and Vision immediately got damaged by a crossover and has been in a robot-coma ever since. Starfox joined the team.

But in more positive news, they totally kicked the Wizard’s ass last issue and it cheered everyone up.

So the issue starts on a lazy summer day.

Scarlet Witch is on monitor duty, scanning for any ‘this looks like a job for the Avengers’ type calls. And multi-tasking by also thinking of her tubed husband.

And for some reason, Cap leaning on the tube like that cracks me up.

Starfox spends his downtime trying to hit on Wasp.

His pickup line is so bad.

Wasp finds it charming in its misapprehension although it could also be the sexy beams Starfox emits from his brain.

And She-Hulk is taking a bath in a large barrel in the Avengers’ rec center, which they have. Maybe its the super hot bath?

She(-Hulk)’s also multi-tasking by looking up apartment listings while she soaks but finds that everything on the NY listings is either too small or too ritzy.

Jarvis comes into the rec center barrel bath area with iced tea for She-Hulk, trying to politely avert his eyes. But the intruder alarm goes off and she(-Hulk) tells Jarvis to hand her a towel and runs off to his flusterment.

Between Tigra and She-Hulk, I think poor Jarvis is getting overwhelmed with rad ladies on the Avengers.

The Avengers assemble in the main foyer and found that someone just barged in the front door and disabled the security tentacles with some sort of odd, artificial webbing.

Who could it be?

Who could possibly break into Avengers Mansion under the mistaken impression that its actually a cool way to impress them while asking for a job, showing that he’s learned nothing in years?

Could it be the person who expressed interest in joining in the previous issue? And who is also on the cover of this issue??

• give credits! (eg. icon by @amidalaicons)

• do not repost as your own!