netflix darren criss can really do it all 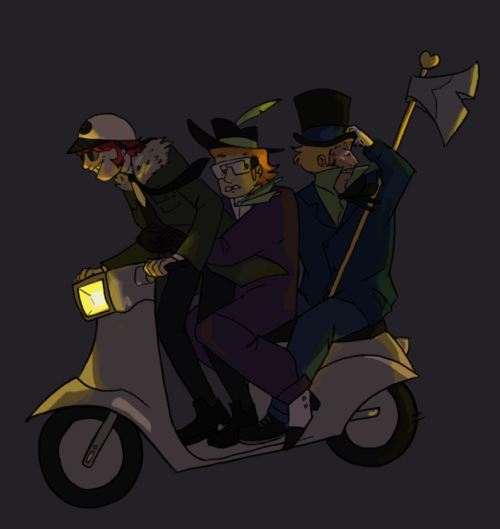 I’ve worked on zine about the Gotham Rogues a while back.

You can find it at @arkhamgalleryzine

A lot of people have worked on it and done amazing things. So here is my submission. 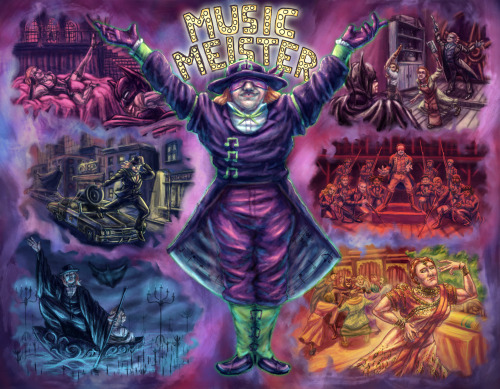 So while I’m talking about Andy Mientus, if the flash does another musical episode can it please include Andy Mientus and/or more starkids than just Darren and Carlos?

I need about 6 pounds of glitter and I needed it YESTERDAY, someone find me glitter

#dennis prowell, #music meister, #your questions have been answered~!
2 notes · See All
ask-musicmeisterAnswer

My chorus you have the most STUNNING ideas~!

#dennis prowell, #music meister, #your questions have been answered~!
4 notes · See All
cosmic-mangosText

The Music Meister, from Batman the Brave and the Bold episode “Mayhem of the Music Meister!” Best episode of that cartoon, in my opinion. I drew this almost a year ago, but I’m still proud of it.

If I don’t get some ATTENTION right this minute, I WILL blow up a bank in the most talented way possible, do not test me.

Oh shit. I uh, I disappeared again, didn’t I?

#suggestion blog, #dc comics, #music meister, #im so sorry, #ahhhh, #i havent been consistent, #i promised to be, #i hoped i would be, #but for some reason, #i keep forgetting, #that this darn blog exists!, #*whispers*, #help me
1 notes · See All
ask-musicmeisterText

The Gotham opera house calls THAT a lead singer? The piano is off key, and their lead can hardly sing. At least all the richest in Gotham will be there on Friday, maybe it’ll be worth something~

Watching Season 5 of Supergirl like “where is Music Meister when you need him???”

I don’t think so, no. I’m only putting a few for the sake of not having a huge ass list.

Ivy is Navajo Native and Latina

Jon is second generation Irish-American and ⅛ Cherokee Native (which isn’t obvious looking at him, more so his dad and halfsiblings on that side)

Eddie, Echo, and Query (all are maternal cousins) are French-American

Selina is Asian-American with Chinese and Taiwanese heritage

Music Meister is African-American with Jamaican and Kenyan heritage

Roman is Greek, but he was born in Gotham

Gentleman Ghost is Scottish, but grew up in London

(Between you and me, my marvelous chorus, it’s on my bucket list~!)

#dennis prowell, #music meister, #your questions have been answered~!
5 notes · See All
askarkhamPhoto

“An idea is not responsible for the people who believe in it.”
– Don Marquis 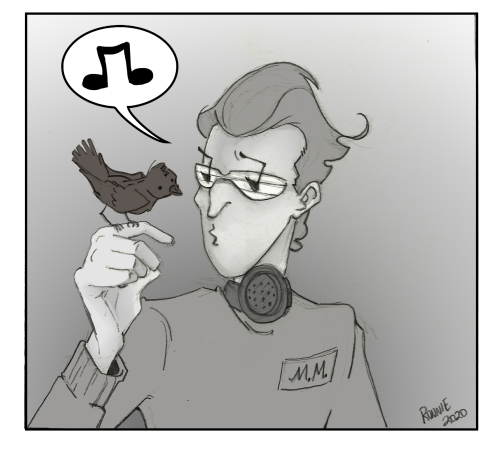 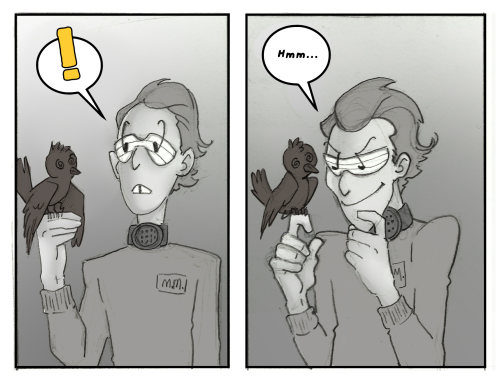 #music meister, #batman, #batman the brave and the bold, #hypnotism, #birds, #anon, #does april still count as the beginning of the year?, #*sweats*, #take it anyway, #XDXD
136 notes · See All
wackassdcPhoto 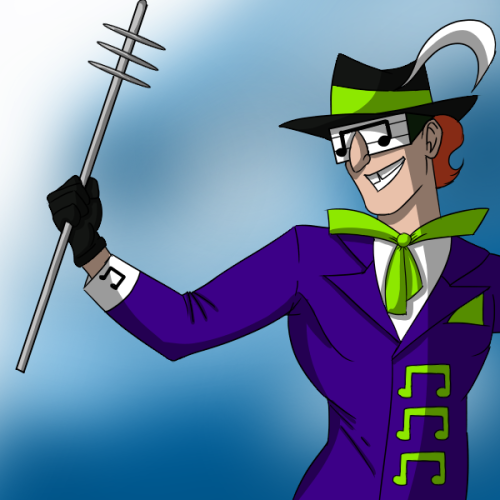 I can see that bro, I kinda saw MM as a bigger animal bc have u seen how buff he is, but I can get behind the cat/squirrel

Bro that would be the cutest thing ever tho! I love them both 😭

If the dork squad was in animal crossing, what animals would they be?