You’ve been visited by Dracubot, sing the show’s intro out loud for good luck and candy

neil josten was the first aspec character i’ve ever encountered, and as someone who was questioning her identity a lot, he really gave me the vocabulary i needed to start defining who i thought i was. he showed me i wasn’t just being weird or quirky, that my identity was real and valid. i owe him a lot!

and zuko!! it just means the whole world to me to even have the idea that someone else (albeit a fictional character) could possibly even share a similar experience as me. being asian and ace has overlapping complexities, as do many intertwining identities - so ace zuko is a hc that is near and dear to my heart and always will be 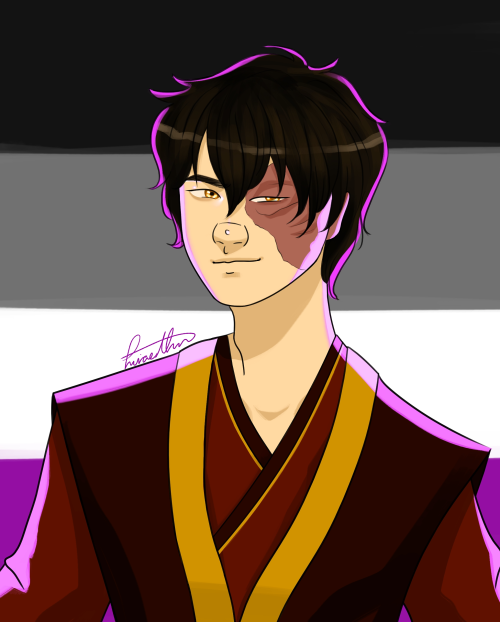 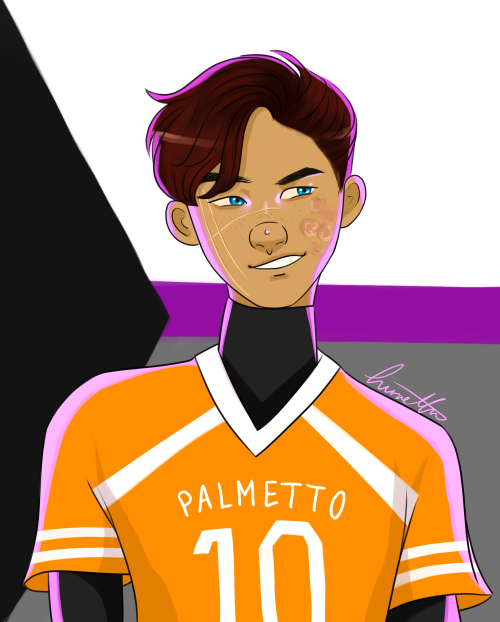 #zuko, #neil josten, #avatar: the last airbender, #atla, #avatar, #all for the game, #aftg, #the foxhole court, #tfc, #atla art, #atla fanart, #avatar art, #avatar fanart, #aftg art, #aftg fanart, #my art, #ace week 2020, #ironically zuko is asian but not canonically ace. and neil is demi but not canonically asian. i'll take what i can get, #also prepare for more ace zuko content bc babey i have barely even gotten Started
0 notes · See All
josh-lanceeroAnswer

yeeeeeeeeeeeaah young Dorian bellydancing as a passtime. I’d picture him showing his birthright during performance for sake of scandal (*Halward gasps*)

hi i was listening to the katamari forever ost yesterday and i doodled this lil princess ok bye :-)

#i really need to redesign my katamari cousin designs......, #especially dipp....... i dont think i made his as outlandish as it shouldve been, #doc talks, #my art
1 notes · See All
neeinoPhoto 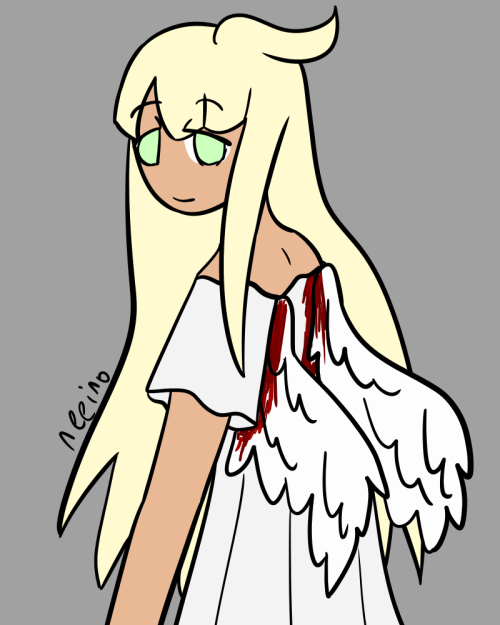 The dragon on the left belongs to @silverwingedowl ! The one on the right is mine! ^^ 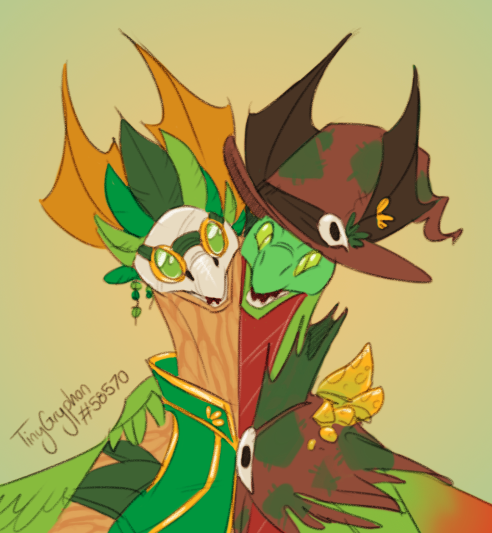 ❥ Just some gayliens, nothing to see here folks.

Red in a maid outfit is both very necessary but at the same time unnecessary. 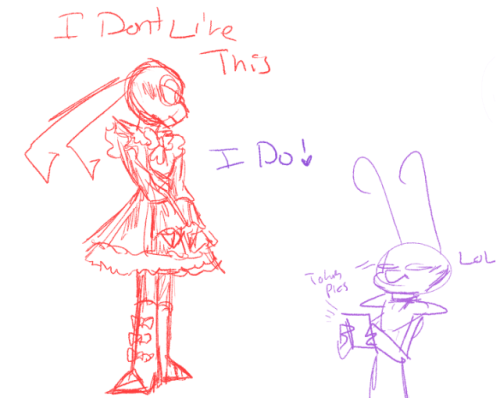 My style is jumping more and more о—о" 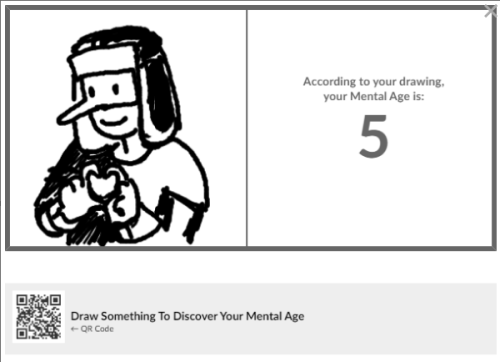 #my art, #fujita, #FIVE?, #the ink ran out when i was filling his shirt in, #he's cute look at him
1 notes · See All
azulbunPhoto

Doodle of Cheesy anime Cat boy made with the help of my discord server! 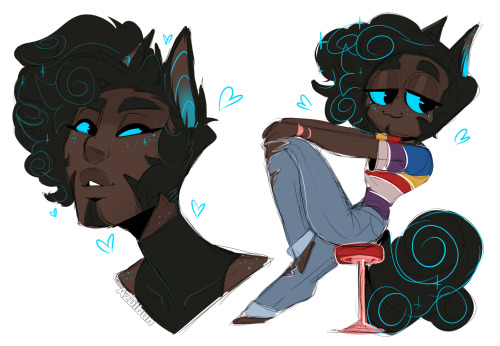 I had a lot of fun with today’s drawing. I almost went full grayscale but I thought the blue looked better, and then the background just kinda happened.