Paul’s Sufferings as an Apostle

16 I repeat, let no one think me foolish. But even if you do, accept me as a fool, so that I too may boast a little. 17 What I am saying with this boastful confidence, I say not as the Lord would but as a fool. 18 Since many boast according to the flesh, I too will boast. 19 For you gladly bear with fools, being wise yourselves! 20 For you bear it if someone makes slaves of you, or devours you, or takes advantage of you, or puts on airs, or strikes you in the face. 21 To my shame, I must say, we were too weak for that!

But whatever anyone else dares to boast of—I am speaking as a fool—I also dare to boast of that. 22 Are they Hebrews? So am I. Are they Israelites? So am I. Are they offspring of Abraham? So am I. 23 Are they servants of Christ? I am a better one—I am talking like a madman—with far greater labors, far more imprisonments, with countless beatings, and often near death. 24 Five times I received at the hands of the Jews the forty lashes less one. 25 Three times I was beaten with rods. Once I was stoned. Three times I was shipwrecked; a night and a day I was adrift at sea; 26 on frequent journeys, in danger from rivers, danger from robbers, danger from my own people, danger from Gentiles, danger in the city, danger in the wilderness, danger at sea, danger from false brothers; 27 in toil and hardship, through many a sleepless night, in hunger and thirst, often without food, in cold and exposure. 28 And, apart from other things, there is the daily pressure on me of my anxiety for all the churches. 29 Who is weak, and I am not weak? Who is made to fall, and I am not indignant?

30 If I must boast, I will boast of the things that show my weakness. 31 The God and Father of the Lord Jesus, he who is blessed forever, knows that I am not lying. 32 At Damascus, the governor under King Aretas was guarding the city of Damascus in order to seize me, 33 but I was let down in a basket through a window in the wall and escaped his hands.
—  2 Corinthians 11:16-33 | English Standard Version (ESV)
The Holy Bible, English Standard Version. ESV® Text Edition: 2016. Copyright © 2001 by Crossway Bibles, a publishing ministry of Good News Publishers.

6 Now we command you, brethren, in the name of our Lord Jesus Christ, that ye withdraw yourselves from every brother that walketh disorderly, and not after the tradition which he received of us. 7 For yourselves know how ye ought to follow us: for we behaved not ourselves disorderly among you; 8 neither did we eat any man’s bread for nought; but wrought with labour and travail night and day, that we might not be chargeable to any of you: 9 not because we have not power, but to make ourselves an ensample unto you to follow us. 10 For even when we were with you, this we commanded you, that if any would not work, neither should he eat. 11 For we hear that there are some which walk among you disorderly, working not at all, but are busybodies. 12 Now them that are such we command and exhort by our Lord Jesus Christ, that with quietness they work, and eat their own bread. 13 But ye, brethren, be not weary in well doing.
— 2 Thessalonians 3:6-13 | The Cambridge Paragraph Bible of the Authorized English Version (CAMB)
The Cambridge Paragraph Bible of the Authorized English Version, by Scrivener, Frederick Henry Ambrose, 1813-1891. Published by Cambridge University Press. 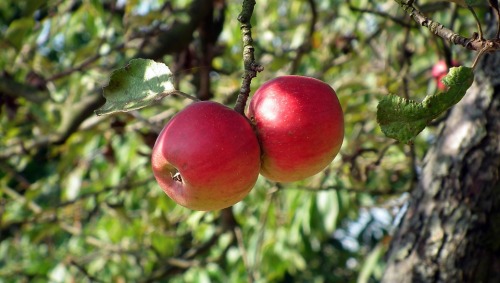 (Jesus washing the feet of His Disciples. Published by Thomas Nelson & Sons, 1893.) 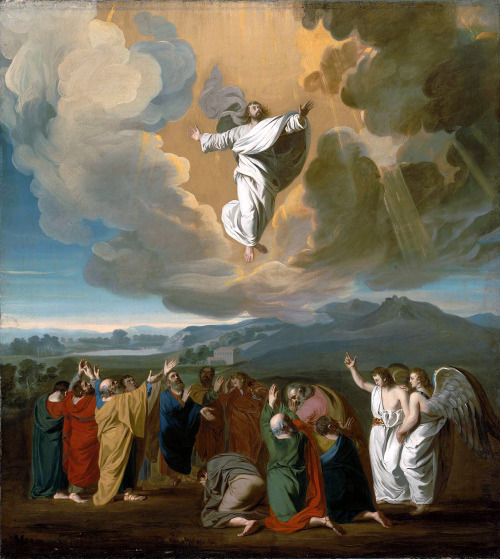 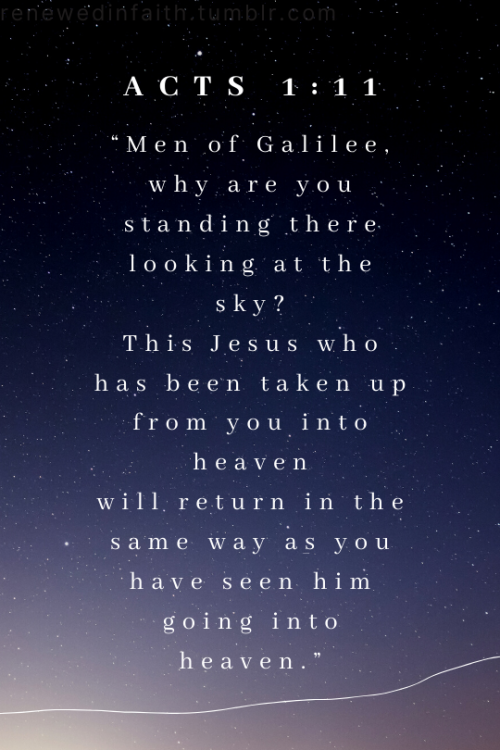 8 Once when Zechariah’s division was on duty and he was serving as priest before God, 9 he was chosen by lot, according to the custom of the priesthood, to go into the temple of the Lord and burn incense. 10 And when the time for the burning of incense came, all the assembled worshipers were praying outside.

11 Then an angel of the Lord appeared to him, standing at the right side of the altar of incense. 12 When Zechariah saw him, he was startled and was gripped with fear. 13 But the angel said to him: “Do not be afraid, Zechariah; your prayer has been heard. Your wife Elizabeth will bear you a son, and you are to call him John. 14 He will be a joy and delight to you, and many will rejoice because of his birth, 15 for he will be great in the sight of the Lord. He is never to take wine or other fermented drink, and he will be filled with the Holy Spirit even before he is born. 16 He will bring back many of the people of Israel to the Lord their God. 17 And he will go on before the Lord, in the spirit and power of Elijah, to turn the hearts of the parents to their children and the disobedient to the wisdom of the righteous—to make ready a people prepared for the Lord.”
— Luke 1:8-17 | New International Version (NIV)
Holy Bible, New International Version®, NIV® Copyright ©1973, 1978, 1984, 2011 by Biblica, Inc.® All rights reserved worldwide. 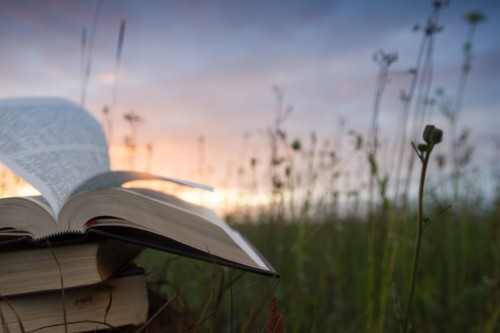 12 Put on therefore, as the elect of God, holy and beloved, bowels of mercies, kindness, humbleness of mind, meekness, longsuffering; 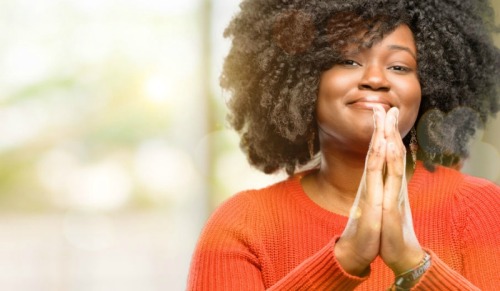 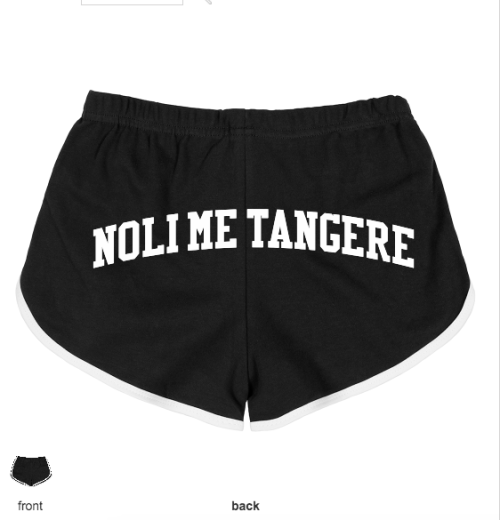 They will hunger no longer, nor thirst anymore; nor will the sun beat down on them, nor any [scorching] heat; for the Lamb who is in the center of the throne will be their Shepherd, and He will guide them to springs of the waters of life; and God will wipe every tear from their eyes [giving them eternal comfort].”
— Revelation 7:16-17 | Amplified Bible (AMP)
The Amplified Bible Copyright © 2015 by The Lockman Foundation. All rights reserved. 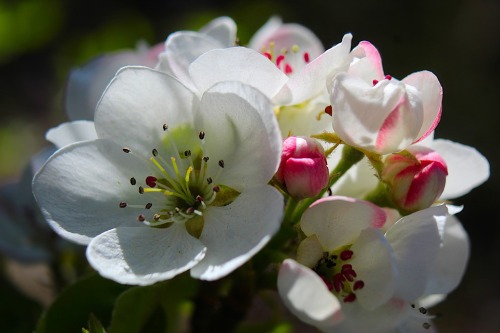 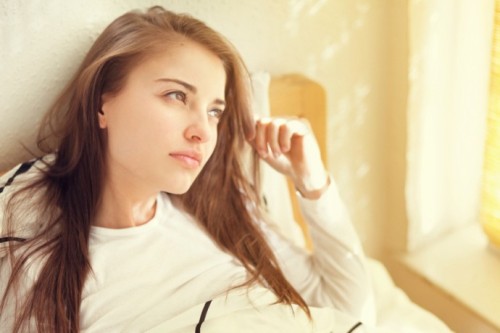 As he was going, they were looking into the sky. Suddenly, two men wearing white clothes stood beside them. They said, “Men of Galilee, why are you standing here looking into the sky? You saw Jesus taken away from you into heaven. He will come back in the same way you saw him go.”
— Acts 1:10-11 | International Children’s Bible (ICB)
The Holy Bible, International Children’s Bible® Copyright© 1986, 1988, 1999, 2015 by Tommy Nelson™, a division of Thomas Nelson. 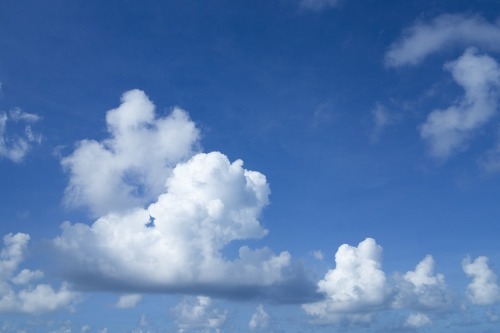 Do Good to Please God

8 “Therefore do not be like them. For your Father knows the things you have need of before you ask Him. 9 In this manner, therefore, pray:

Our Father in heaven,
Hallowed be Your name.
10
Your kingdom come.
Your will be done
On earth as it is in heaven.
11
Give us this day our daily bread.
12
And forgive us our debts,
As we forgive our debtors.
13
And do not lead us into temptation,
But deliver us from the evil one.
For Yours is the kingdom and the power and the glory forever. Amen. 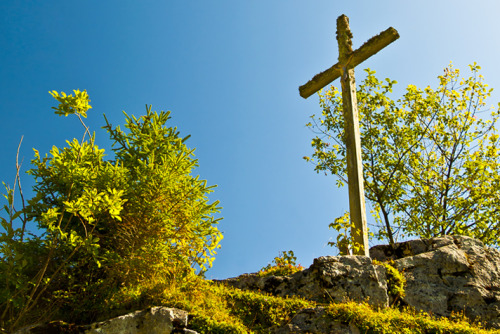 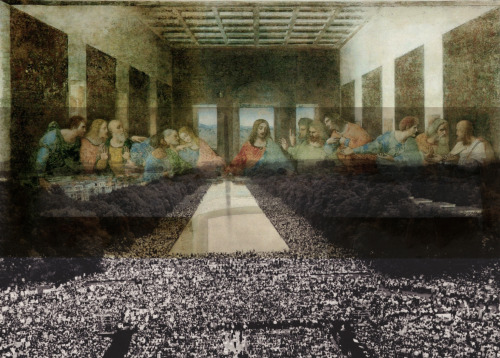 18 He that believeth on him is not condemned: but he that believeth not is condemned already, because he hath not believed in the name of the only begotten Son of God. 19 And this is the condemnation, that light is come into the world, and men loved darkness rather than light, because their deeds were evil. 20 For every one that doeth evil hateth the light, neither cometh to the light, lest his deeds should be reproved.
— John 3:18-20 | Authorized King James Version (AKJV)
The Holy Bible: Authorized King James Version; Cambridge University Press, the Crown’s patentee in the UK. All rights reserved. 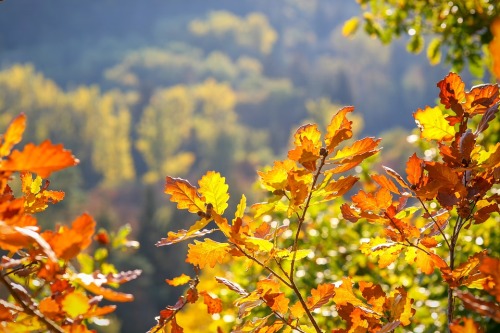