“Yeah. Wow, you really do look like Papa, Flint.” 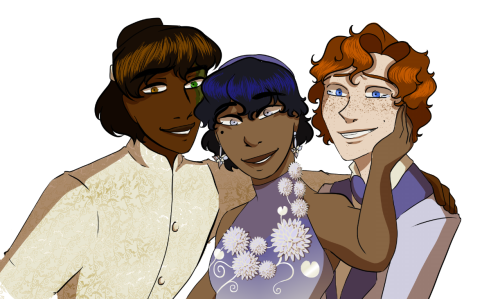 Jay: Don’t be so modest. It’s everyone’s dream to someday wear a crown and have their coronation ceremony preserved in stained glass for all to see.

Cole: Most of my dreams are about frosting!

Oki where the heckles did rainbow Mohawk Lloyd come from

This time, send in a character OR a day and I’ll write a little for that wip and share it!

#Ninjago, #whump wips, #fyi whumpvember is whumptober, #just in november because i can't manage my time well :P, #ask away!, #:D, #NOTE: I'm babysitting so it may take a little longer, #but all asks will be answered :)
0 notes · See All
roseverdictText

pilot sensei wu: FATHAH WOULD NOT WANT YOU TO DO THIS, BROTHAH!!!

#rosie babbles, #ninjago, #yeah looks like im gonna be rewatching the series, #or at least some of it, #heaven help us all, #sodbskdnskdbsldnsosjsj
3 notes · See All
detective-yasurText 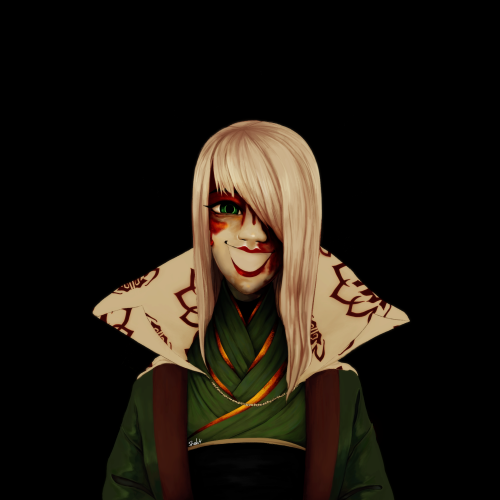 First part of the ninja in more modern outfits I found from pinterest lol. Idk when I’ll do the rest of them lol so look out ig if you want to see the others :))

#HOW DO I TAG THIS, #jjba, #kakegurui, #mcu, #monster high, #ninjago
1 notes · See All
crazyvulpixamvText

Jay, to Cole: If someone were to put a gun to my head and say “spell wednesday”

Jay: Tell Nya I love her.

Cole, on the verge of tears, taking notes:

Nya: You are both idiots.

Roni<3 = Ronin, its the nickname Dareth has set for Ronin on his phone 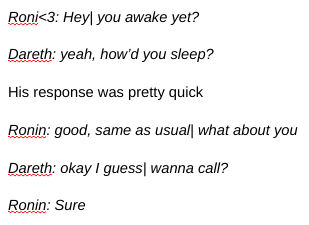 Jay: I finally figured out why you’re so serious all the time- you have updog.

Jay: COLE, GET YOUR BUTT IN HERE! I TOLD YOU I COULD DO IT!

Ronin only has 2 nicknames, Macaronin and Roni, but he only lets Dareth call him Roni

#ninjago, #Kai called him Roni once but got punched in the stomach afterwards, #ninjago ronin, #ronin ninjago
5 notes · See All
gold-samdText

I managed to make Lloyd! And I really like this one, i loved mixing the green and gold together woop woop

I think everyone knows this as white coats. So that's what I’m going to be tagging this as now. So here is part 4, of White Coats!  [517 words]

They lost two brothers. How the frick did they only do that not only once, but twice? Well, they got kidnapped, from a hospital.

The first time it happened, Jay broke his arm, and Zane was busy. So he went down to the hospital with Cole, and everything was fine. They were there for a few hours, then right before he was supposed to be released, Cole couldn’t find him. The nurses didn’t know about any Jay Walker that came in for a broken arm. Cole went to the room he was in with the doctor, to be greeted with a completely different patient who said he was there for hours with a different doctor. Jay was gone, with no record of where he went. Well, no record that was was correct.