Tumgir
AboutPrivacy Policy
AboutPrivacy Policy
Visit Blog
Explore Tumblr blogs with no restrictions, modern design and the best experience.
Fun Fact
Pressing J while looking at a Tumblr blog or home feed will scroll up on the page, pressing K will scroll down. This is helpful considering a lot of the Tumblrs feature infinite scrolling.
Trending Blogs
#Nintendo
nintendostreet
Text

#PokemonDay isnt over yet!! here’s a shiny breloom and shroomish to celebrate 🍄

I’m so hyped for this holy shit

My oddish did evolve into a gloom #pokemonletsgopikachu #Pokemon #gloom #Nintendoswitch #Nintendo
https://www.instagram.com/p/CL00X6FHa58/?igshid=u0h4y3dqkfg9 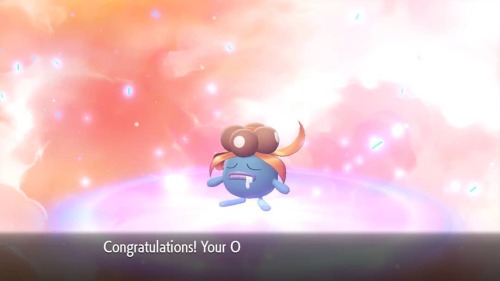 “As long as I have my starter, there’s no place we can’t go!”

Feudal Dawn drawing for #pokemonday here is to another 25!

Damp, Herbal, FreshNotes: moss, stone, soil Before the town was founded, a band of clerics built a small chapel for their rituals and prayers. The passage of time has left it wild and overgrown but there is still beauty to it. The babbling stream that trickles nearby provides a serene place to gather one’s thoughts. Mi | Source: https://ift.tt/2MzbRYi 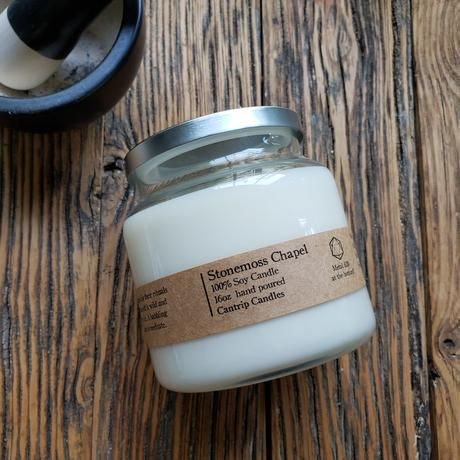 On a dark and stormy night 🌙🌩

Here’s everyone’s favorite Pokémon, Pikachu! 😀 Made this to celebrate the franchise’s 25th anniversary! 😀 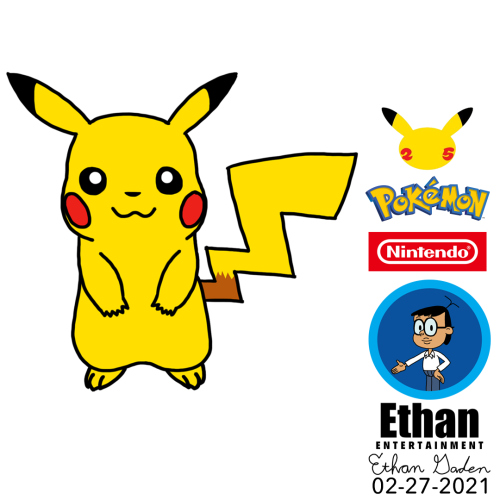 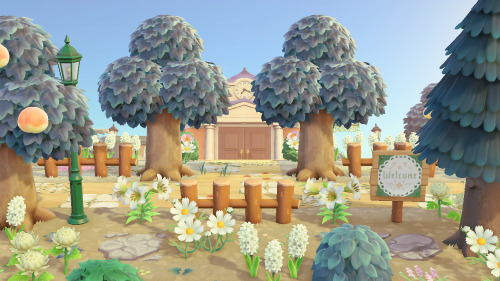 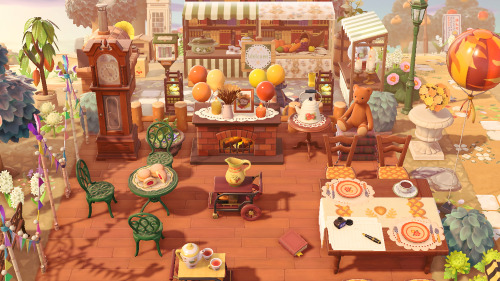 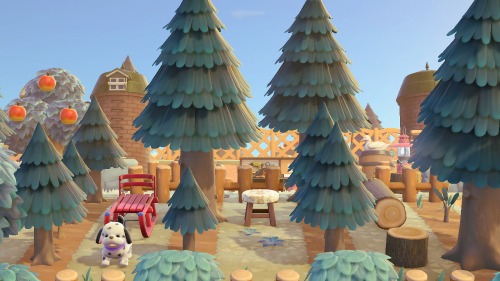 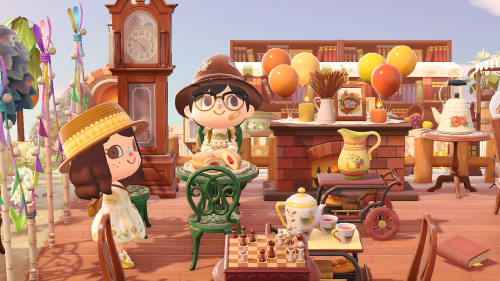 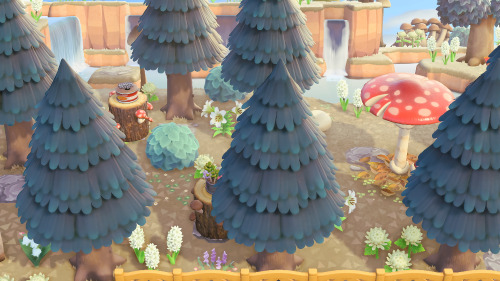 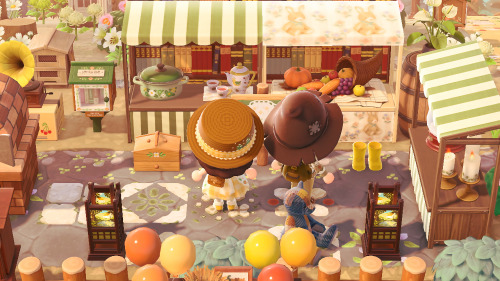 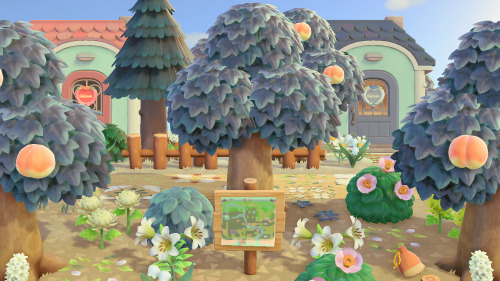 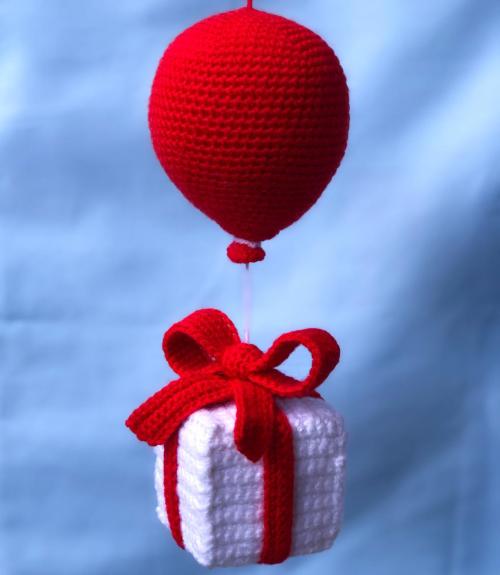 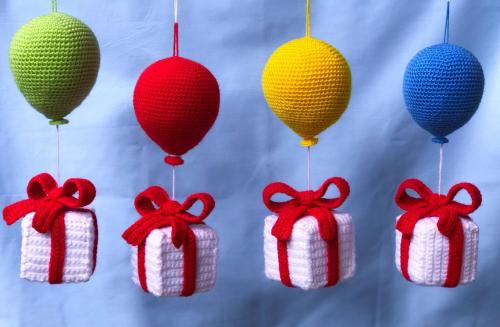 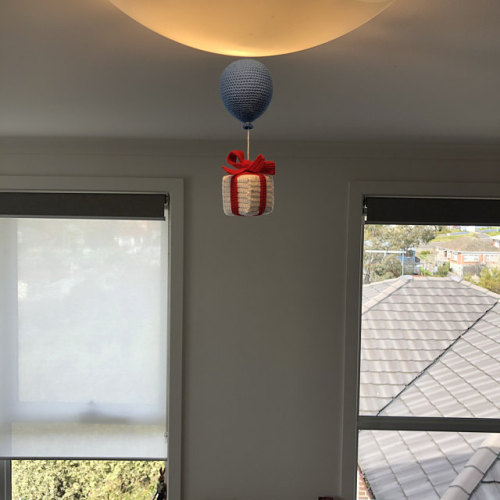 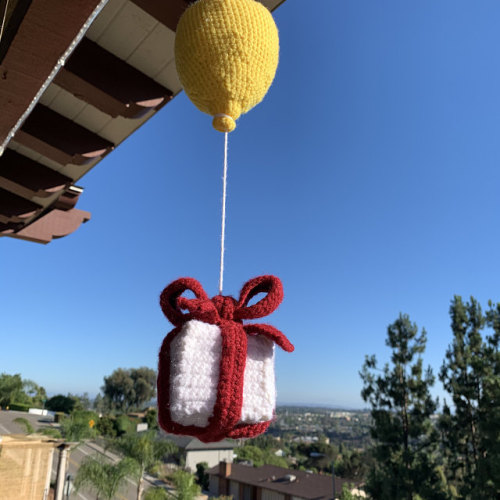 I made a table

I just recently finished Xenoblade Chronicles 2 and before that I played Xenoblade Chronicles. These Great RPG’s were the main driving force for me buying the Nintendo Switch last August, as I have been a huge fan of Tetsuya Takahashi’s Xeno genre if RPG’s since his first Xenogears that even after 20 years is still on of my favorite RPG’s of all time.

Xenoblade Chronicles 1 us the more flawed game, but Xenoblade Chronicles is still a very well handled and written overall story and world. The graphics on the Definitive Edition were simply great. The game play was interesting and often times challenging in a good way. One of my issues with the game were of course tedious and uninteresting fetch quests. The other delt with the supporting characters and romance storyline. The Romance between Shula and Fiona seemed forced when compared to the natural growth of Shula and Melia.

Tetsuya Takahashi is known for his masterful use of religious and philosophical themes in his games, and Tetsuya delivers a near masterpiece in Xenoblade Chronicles 2. Xenoblade Chronicles 2 story is one of the most compelling RPG and especially JRPG’s stories I have played in awhile. The world of Alrest is massive, vibrant and alive. The game play can be extremely challenging in a good way as Tetsuya and the developers give a player only one save file, and checkpoints can be far between battles, so if you aren’t ready or randomly run into a random enemy who is far stronger than you and die you will be sent to the nearest checkpoint with the only good thing is you don’t lose any of the experience points you has gained up to that point. All the characters are compelling and interesting with my favorites being Tora, Poppi, Zeke, Rex, Pyra and Mythra, and the romance between Rex, Pyra is naturally built that made me truly invested in their romance.

Overall I would give Xenoblade Chronicles 2 around an 9.75/10, and Chronicles 2 will probably go down as one of my top 5 JRPG’s of all time along with the likes of Xenogears, FFX, Chrono Trigger, and FFVI. Xenoblade chronicles 2 would also easily be in my top 10 to 15 overall RPG’S of all time.