How else can I make insightful and specific webcomics like this one? Wait… 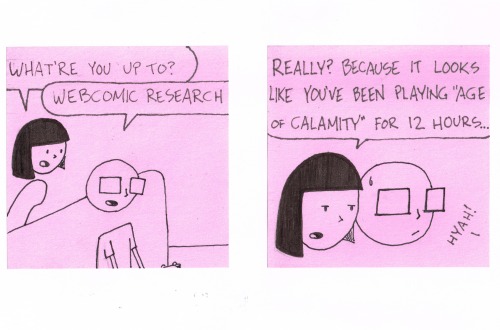 Good morning everyone. SO jumping back on this craziness in an hour or less. Got our hands on a second switch dock. It’s crazy how tough it is to find the oems atm!

Check out the full article by Shawn Hacaga on The Fandom Post!

The Legend of Zelda: Link’s Awakening

The fortune teller is evil.

Stick to the theme😆 trying to be quick and simple to get the love crystals amap!

For those of you who have PowerA Enhanced controllers would you consider them a good investment?

I’ll probably be shipping my joycons to be repaired this week and since I don’t know how long it will take I’ll have to rely on my pro controller. The only problem is I can’t move right when using it…I’ve calibrated it but still there’s problems.

#idk what’s wrong, #maybe my brother will let me borrow his joycons, #i’m starting to think my switch is the problem, #but i don’t know, #pray for me, #nintendo switch, #pro controller, #joycon
1 notes · See All
pitofthedaysplatoon2Photo

I swear the “peep my name” guy is starting to grate on me a little. 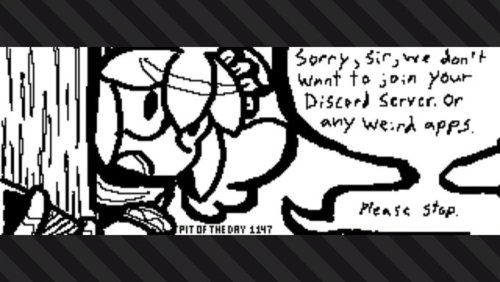 Now that the caterpillar, aka Wiggler, was awake it was mad. it took a minute to figure out how to beat it. I had to water the plants in the sand to make whatever it was grow into a shape and that would knock Wiggler over. I then had to pound on it stomach in different places 3 times. Once that was done it was defeated and I gained my 22nd Shine. 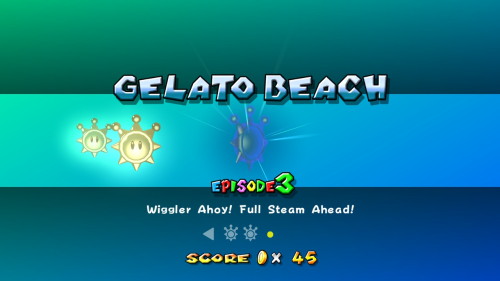 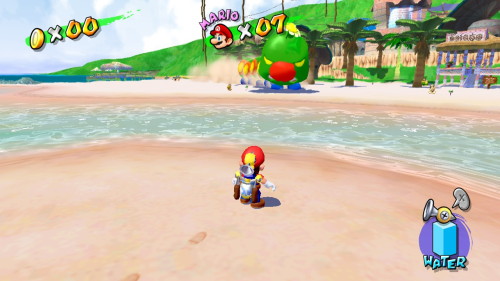 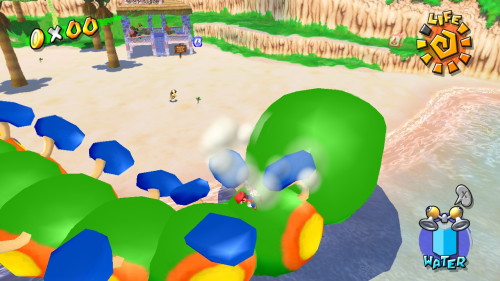 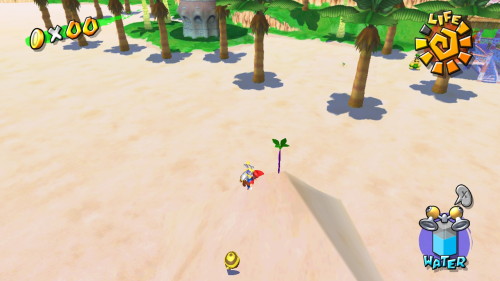 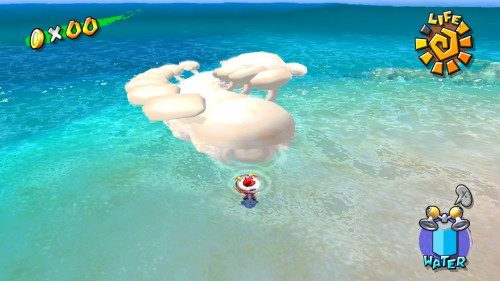 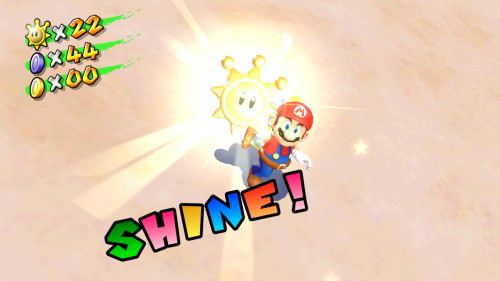 You be sure to protect her with your own life

Holy crap, it’s not every day a TWEWY sequel gets announced! It only took 13 years (or 4870 days according to that one tumblr tracking it lol).

@the-twewy-sequel this is partly dedicated to you for making me laugh. 😆 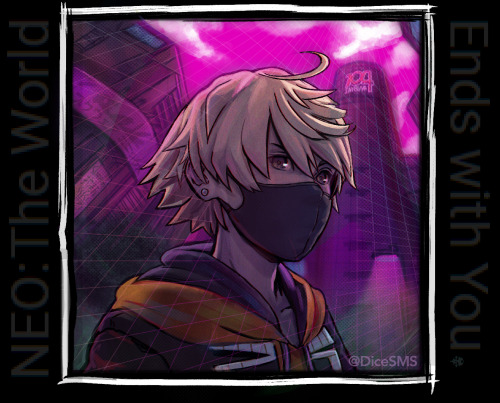 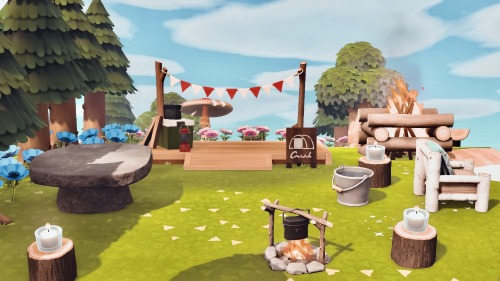