I allways loved what a kind human being Safu was. After Shion was kicked out of society she was the only one who kept in touch with him. And when Nezumi and Shion finally found her consciousness she overcomes her jealousy so fast that her crush is now dating a cross dressing criminal rat boy. And then blows up the whole place to safe everybody and asked Nezumi to take care of Shion.

Thank you. I’m not really actively drawing them anymore (or maybe very, very rarely), since I’m not all too much into manga and anime anymore and I don’t have very much time for creativity left at the moment. Hopefully this will be better next summer. I’d maybe like to draw my own characters more. Or reread the novels, maybe I’ll get back into No. 6.

My least favorite traits of Shion and Nezumi… Hmm. It’s a bit easier for Nezumi, I think, since he shows a lot of negative traits. I think my least favorite one is that he often takes on a condescending or mocking tone, which can be fun to read, but I would hate that in real life, since he’s belittling Shion. I guess he also thinks that he’s always right. ^^° It’s harder with Shion, since he’s such a likeable character. Maybe…his insecurity? He really doesn’t need to be insecure about his body or…really about anything. :) What about you?

Sorry for my very, very, very late reply.
I seriously should reread them as well. :)

On Banana Fish and No.6…

So I just finished no.6, (which I watched in a single day), and the parallels between it and Banana Fish (especially in the lead relationships) are so strong. Obviously, massive spoilers for both Banana Fish and No.6 are below the cut.

— we are going to hell together. but we’re coming back alive. don’t forget that.

Me at the end episode 11: This is so sad Alexa play in another life *has war flashbacks about Banana Fish*

#no.6, #nezumi x shion, #nezushi, #nezumi, #shion, #banana fish, #asheiji, #eiji okumura, #ash lynx, #did anyone get the in another life reference?, #no? okay cool, #their relationship was so similar to ash and eiji's in certain ways it's not even funny
24 notes · See All
col0redinkText

No. 6 probably my favourite

Another chapter of @pigeonsimba and my collaboration fic! Hope you all enjoy it!

glad those killer wasps didn’t show up before i had a chance to reread no.6 😅

#i’ll start something new i think while just rereading the same shit, #anyway now i have to remember where i read the novel in 6th grade so i can get the full experience, #no.6, #*ramblyn
2 notes · See All
hachiko-101Text

This was a gift for a friend, I hope you enjoy it, too :D

I wish you a wonderful Christmas time everyone♥ 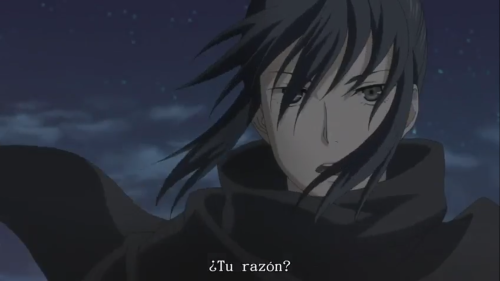 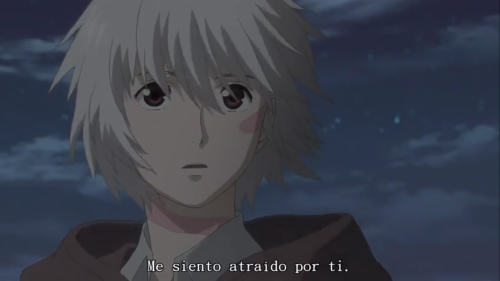 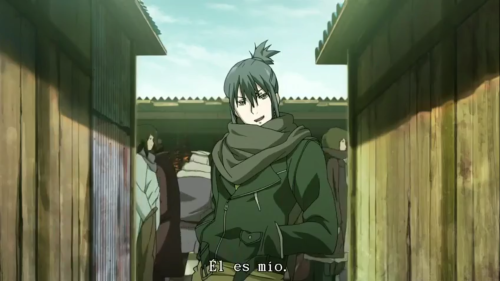 2021 I am manifesting a no.6 reboot. god I have seen what you have done for others

I finally finished the trifecta of gay anime shows, and I’m just sitting here numb. Like that ending to Banana Fish? Why??? I somehow didn’t cry (probably because it’s almost finals season and my body emotionally shuts down during that time), but I will admit to weeping like a child at No.6. God. 2/3 were just so sad!? Like thank God for Yuri On Ice!!! We need some happy, healthy, together, and alive representation. Too bad I watched that one first. I did it in the least to most painful order… I’m dumb.